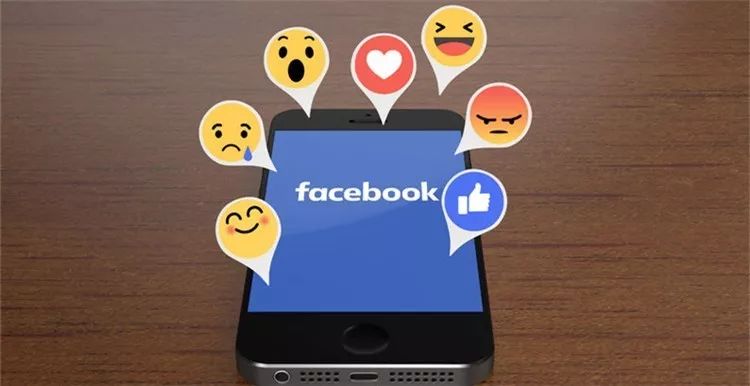 Facebook ads are a powerful tool for Amazon's sellers: they can boost Amazon's sales and rankings, while building a group of avid fans for long-term success.

In addition, they are often the most cost-effective and scalable source of traffic outside of Amazon.

Combining Facebook's ads with a solid Amazon strategy may create a virtuous circle, but many sellers waste only ad spending and mis-set ads.

Why use Facebook ads to promote your Amazon products?

Facebook has more than 2 billion active users a month. In addition to its large user base, Facebook's ad targeting tools are complex. They allow you to show your ads to the people who are most likely to turn them into customers.

You can even show ads similar to those you've previously purchased on Amazon (similar audiences). 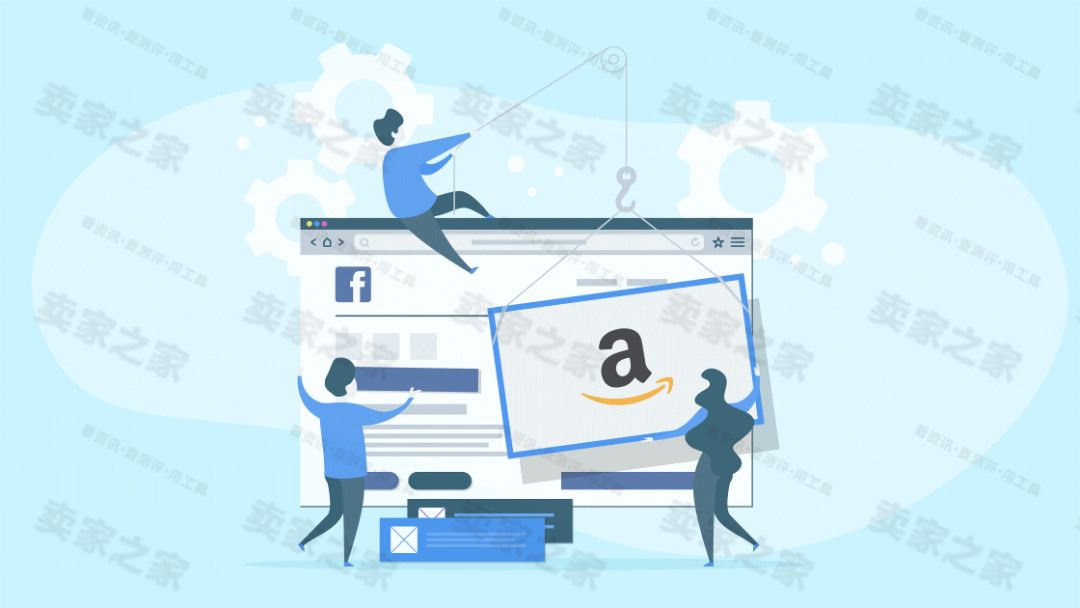 Today, Seller House is also talking about how to use LandingCube to advertise their Amazon products on Facebook, and sellers interested in learning and learning can study it.

If your Amazon listing is not set up and optimized correctly, don't run Facebook ads, or you'll just waste your money.

First, make sure you do the following:

For example, some optimization information for the following figure:

Set up the sign-in page

Many Amazon sellers make the big mistake of advertising on Facebook by attracting traffic directly to Amazon.

Why is this a problem?

In general, traffic conversions from Facebook are less likely than internal traffic from Amazon, which can reduce your seller's conversion rate.

There's no way to place a Facebook Pixel (to track conversions, build redirected audiences, etc.) or to collect contact information.

When you advertise, Facebook will provide you with a piece of code that will allow you to install it on your site, and then you will know what people are doing on your site.

For data analysis,re-marketing,Build a lookalike audience. Make your ads reach more accurate people in the future.

However, the Facebook Pixel can only be installed on its own stand-alone station, which sellers can study.

Essentially, doing so may reduce your chances of marketing success. You can't accurately track your Amazon Facebook ads and their impact on your audience.

You want to bring new leads to your sales channels from Facebook ads. You have to guide them to be your repeat customers over time.

For example, the following image of LandingCube as a sales channel:

If you don't have a sign-in page, you can't collect Pixels or email. So if they don't buy immediately after clicking on your ad, you'll lose the ability to get future touch points.

This particular model was developed by LandingCube, which provides sellers with a way to set up login pages for their Amazon products.

Amazon's login page allows you to:

How to get contact information without a sign-in page:

Facebook Messenger is a way to stay in touch with customers. Messenger offers better interactive potential than the nearest email.

You can create a Facebook ad, open a conversation in Messenger and send coupons through Messenger without using the login page. 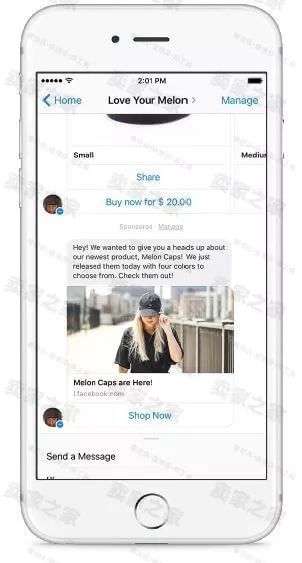 This reduces friction and results in a much higher opening and click-through rate than e-mail.

Messenger sequences are even more powerful than e-mail when it it it came to collecting reviews, because you can ask them directly if they purchased the product.

If they have already purchased your product, please send it to the comments page.

One of the mistakes some sellers often make when they first learn how to promote Amazon products on Facebook is that they don't perform split tests.

They create an ad for an audience with a single image, copy, title, and so on.

For example, you can break up a Test Facebook ad by referring to the case in the following image: 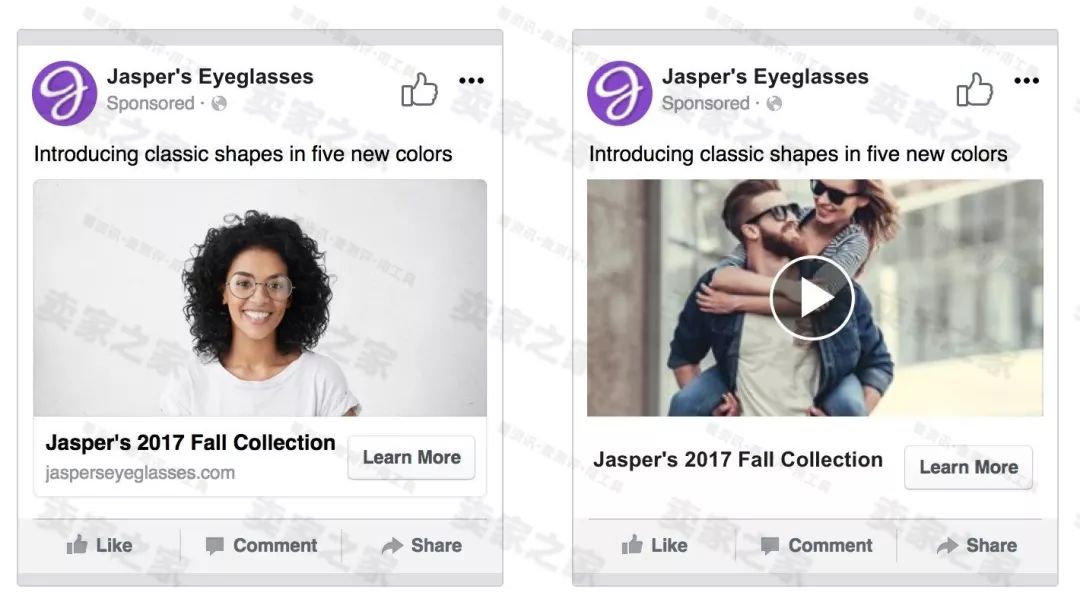 Split the ad wizard for the comparison test:

No matter how well you think you understand your target customers, you can and should learn more.

You should use the data that Facebook ads accumulate over time to test different versions of your ads and target different audiences.

Don't just guess, keep an eye on the data.

In addition, Seller House warns sellers not to overtest, and sometimes sellers test too many variants of Amazon's Facebook ads, which can backfire.

Build your ad campaign correctly with a simple A/B test

Some sellers know they should test audiences, offers and ad variants, but they don't set up their ad campaigns to allow the correct A/B tests.

Split comparison tests can test different versions of ads to see which ad scenarios are best performing and to improve future ads. Such as the audience of the ad, the ad layout, or materials and so on.

The general test time is recommended for 3-14 days, if less than 3 days, the amount of data can be relatively small, testing longer than 14 days may result in the use of the budget.

The best way to create Facebook ads for Amazon

More information about the audience you want to target, copy, and use your creatives, and how long your ads run depends on your campaign's offers/goals.

Such an ad campaign should only run for 7-10 days.

Here are some example ads for this type of ad campaign: 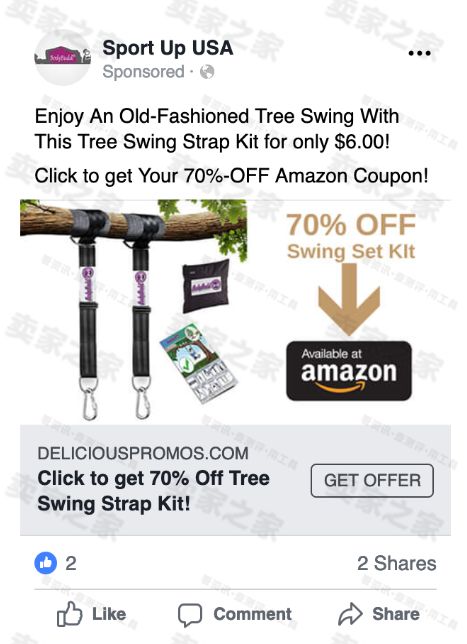 The conversion price for this ad is less than $1 per article.

As you can see, it uses a simple image and a short, point-to-point copy. And importantly, replicas focus on benefits and values (not just products/features).

"A similar audience"You pick one from an existing list of customers or prospects and then tell Facebook to show ads to people who are similar to the people on the list.

The ad's audience is 1% of similar audiences from past Amazon customers, a percentage that has been narrowed down to parents with children and people interested in outdoor entertainment. 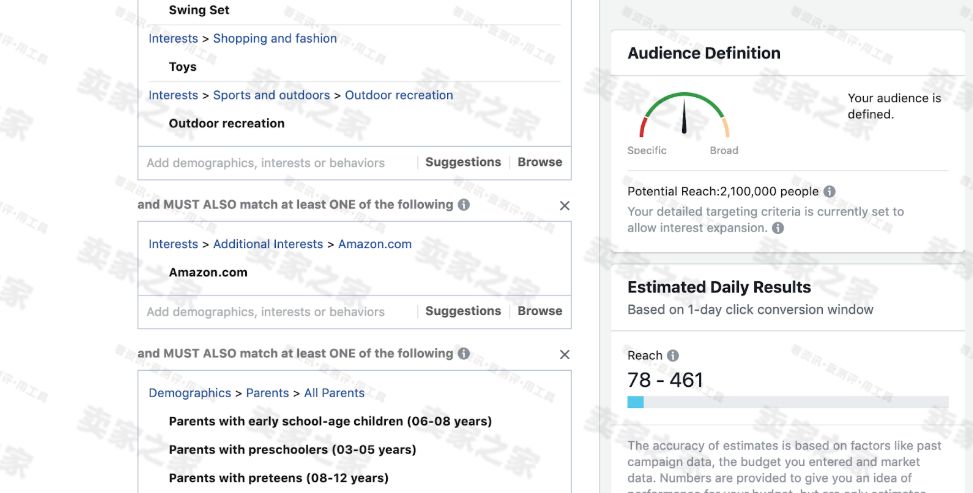 There are many different types of audiences to create. Similar audiences generally perform best compared to strict demographics, behaviors, and interest-based audiences. But that is not always the case.

You can test each other's audiences for:

Run the same version of your ads for each audience to find better-performance ads.

For example, the data below show that similar audiences far outnumber those who don't respond. So the latter was shut down.

How do I create a custom and similar audience on Facebook to promote Amazon products?

You can refer to the video tutorial:

For more action, please refer to:

Play Facebook! To increase conversion rates for Amazon products, you need this guide

Summary: Facebook ads can be a great source of growth for sellers selling on Amazon. It provides access to a large user base in a very different way from Amazon's internal advertising.

Some of the tips above hope to help you reach a wider, more qualified audience, sell more on Amazon and boost your ranking. 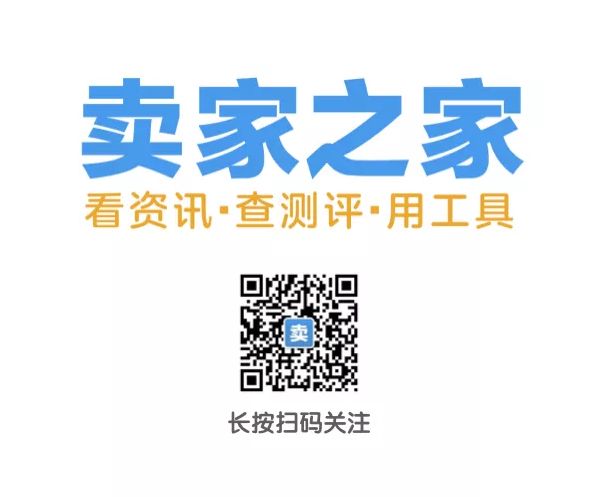 Vijo Advertising Bootcamp (1) - Introduction to the Facebook platform
The blue cursor became Facebook's top advertising agency in China
U.S. retailers boost year-end shopping season with Facebook video ads
What can we learn from Facebook AEO Precision Ads?
Use a lot of examples to teach you about Facebook's advertising policies