Geek World: From advertising to virtual reality, Facebook is subverting itself

The latest Facebook Q3 results show revenue up 59% year-over-year, with mobile ad revenue accounting for about 66% of total ad revenue. Sweep away concerns about profitability when it first went public two years ago.

In May 2012, Facebook opened at $38 a share, becoming the first U.S. technology company to go public with a valuation of more than $100 billion. But then the share price continued to plummet, with the market value evaporating by half at its lowest level, and some investors thought it was just a dream-selling internet company, and while Facebook had assembled a scattered crowd to form a thick chain of relationships, there was no convincing answer to how to generate profits.
Two years later, Facebook has generated more than half of its ad revenue from mobile devices for the second quarter in a row, up from just 30 percent in the same period last year. Facebook seems to have found a solution to the world's problems.
Mobile ads prove Facebook's strength
In January, Facebook first placed Facebook ads in third-party apps. Facebook says it has begun testing a mobile ad network and will increase ad relevance, make more money for Facebook advertisers and help developers better commercialize apps.
Running ads in third-party apps has a noticeable effect. According to Nanigans, an advertising research firm, 74% of Facebook's mobile ad revenue comes from mobile app install ads. But Facebook is looking for a broader source of mobile advertising.
Facebook then decided to compress the promotion space for page pages on its branded home page. Facebook has reduced the reach of free promotions and increased ad prices. At this point, Facebook is not increasing the number of ads in the stream to avoid interfering with the user experience.
In addition, Facebook has launched a new advertising platform, Atlas. The product was acquired from Microsoft last year and re-launched after a makeover. Atlas groups target people based on information facebook collects about their age, geography, and personal preferences.
Finally, in order to continue to expand the advertising business, Facebook outside the world of China has become Facebook's inesible sector.
Zuckerberg appeared at Tsinghua University on October 22 this year and answered Chinese audience's questions in a two-minute speech. Lenovo also uses Facebook ads to sell mobile phones in Indonesia, and Chinese cities such as Hangzhou and Qingdao have set up their own Facebook pages.
Facebook has already taken steps to pave the way for entry into China.
Continuous creativity and self-subversion
The success of mobile advertising has helped Facebook build up enough power to back up its ongoing creation, making it possible for Facebook to make some bold self-disruptions.
In May, Facebook removed the Poke app from the App Store, joined by the good-performing Facebook Camera.
Facebook has also released desktop app Home, photo-sharing app Slingshot, news aggregation app Paper, if you include Instagram apps, and flash chat app Bolt and video capture app Hyperlapse.
Although there is no shortage of Slinghot, which is thought to be blocking Snapchat, as well as Home, which is considered a failure. But it still contains the courage to innovate.

The latest stand-alone mobile app, Rooms, is completely independent of Facebook. It doesn't provide room selection suggestions based on Facebook users' friends, doesn't use your phone's address book to create social networks, and can't share content with Facebook.
Rooms go back to the old Days of Facebook, and different from Facebook, which emphasizes leaving real names on the web, you can change different names in different rooms in Rooms. And Rooms is risking hurting growth opportunities by turning aside social networks to communicate
Facebook's mobile social platform Messenger has underperformed, sending it an olive branch to its new company.
Globally, Facebook is the last company to join the Messaging App Club. It wasn't until it acquired Beluga in 2011 that Facebook began developing messaging apps. At the time, Facebook was more focused on mass messaging than instant messaging.
Despite a $232.5 million loss in the first half of 2014, WhatsApp is currently the most "pure" instant messaging app, not advertising on its services and charging only $1 a year in annual fees to users who have been using it for a year.
Mr Zuckerberg said the company was in no hurry to make a profit. WhatsApp needs to be analyzed in the long run, and the most important thing now is that the app's user base can continue to grow.
Facebook is taking the second step
The help of money and experience has allowed Facebook to start thinking about the future further a week away. During a visit to China, Zuckerberg expressed the hope that Facebook would connect the world to help everyone use the Internet.
Facebook hopes to provide wireless networks to people through drones, and in March it acquired Titan Aerospace, the maker of solar drones. The company's drones can be powered by solar energy and fly around the world, and a flight can last for years.
Facebook plans to use on-board devices to provide Internet access. The move is intended to provide internet services to developing countries and regions that do not have Internet access. Africa will be a priority region.
Facebook is also one of Internet.org's main backers, which aims to provide Internet connectivity to 5 billion people worldwide who do not yet have broadband connections. Facebook's acquisition of Titan Aerospace will undoubtedly help achieve this goal.
As early as late last year, Facebook began secretly building the world's largest AI research laboratory, and Facebook planned AI as a second step in its strategy.
Over the next three years, Facebook will focus on built a whole new experience for users to share content. And in five years' time, we may be able to see Facebook's artificial intelligence technology reshape the entire digital experience.

Virtual reality, Facebook's third step, has gained a lot of exposure.
In March, Facebook announced today that it has reached a final agreement with Oculus VR, a leader in immersive virtual reality technology, to buy Oculus VR for nearly $2 billion.
Facebook plans to extend Oculus' existing strengths in the game to new areas, including communications, media and entertainment, education and others. Given these wide range of potential applications, virtual reality will be a strong candidate for the next social and communications platform.
"Mobile phones are the platform of the day, and we are ready for tomorrow's new platform. Zuckerberg said. "Oculus will have the opportunity to create the most social platforms that change the way we work, play and communicate. 」
The strong rebound in mobile advertising ensures that Facebook continues to create and subvert itself, while also opening up the imagination for the future.

Geek World: From advertising to virtual reality, Facebook is subverting itself
Up to 200 words, currently totalWord. 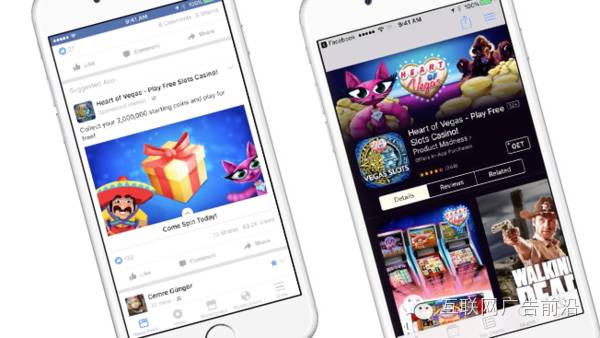 What can we learn from Facebook AEO Precision Ads? 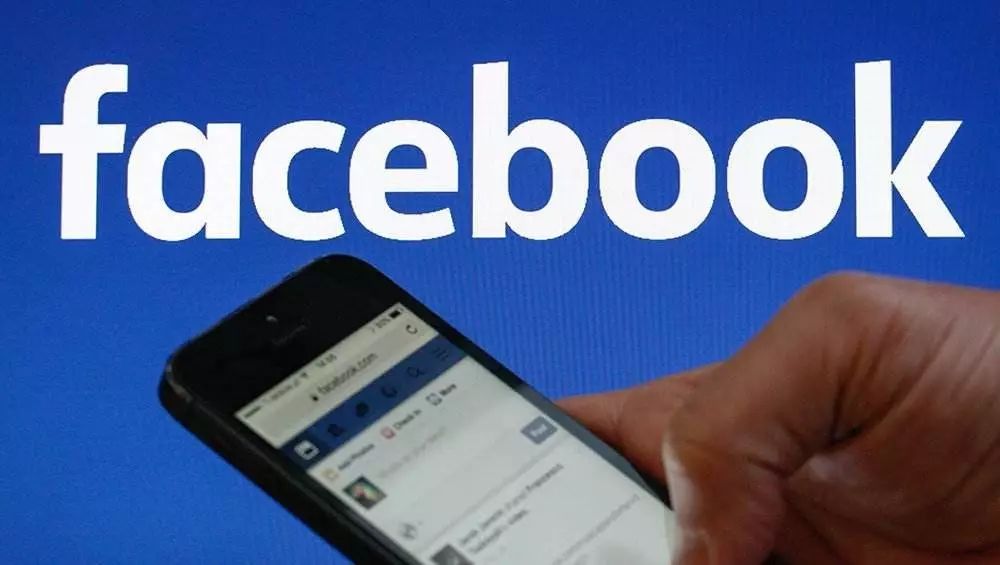 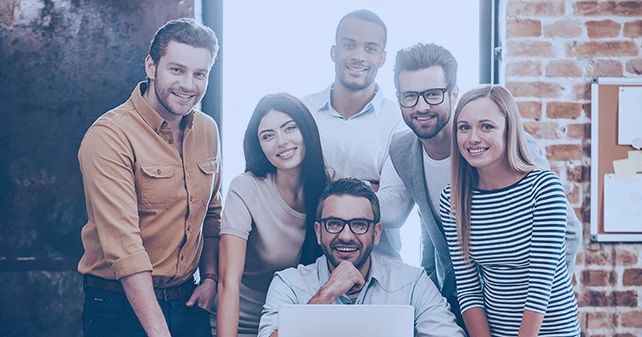