Google has been fined 1.49 billion euros in Europe for search ads that violate antitrust laws 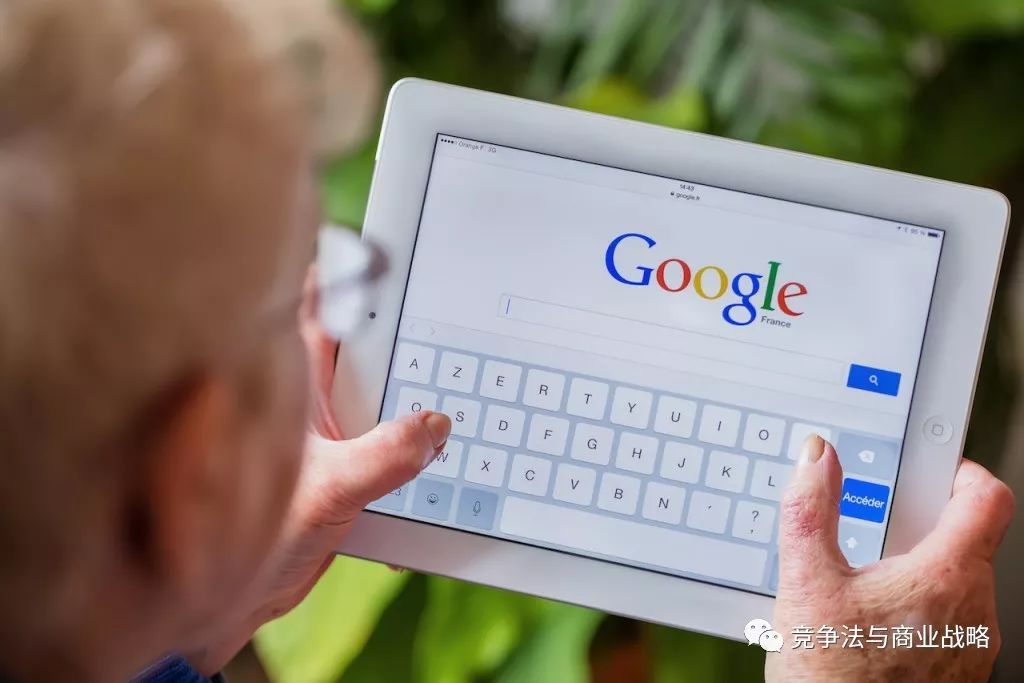 The European Commission, the EU's antitrust agency, today decided against the advertising contract on the grounds that it was unfair Google of the   AdSense Advertising service 14.9 Antitrust fines of EUR 100 million.

The European Commission said in a statement:"GoogleAbuse its market dominance by imposing restrictive terms in contracts with third-party websites that prevent Google's competitors from running search ads on those sites."

EU Antitrust CommissionerMargrethe Vestager It was noted that the Committee had reviewed it 200 Several agreements found that at least one provision undermined competition in the advertising industry.

Pass. AdSense forSearch，Google Provide search ads to the owner of the publisher's site.Google Like ad brokers, it's an intermediary between advertisers and site owners who want to monetize the space around the search results page.

The European Commission reviewed hundreds of such agreements in the course of its investigation and found that they had been signed off 2006 Since the start of the year,Google An exclusive clause was added to his contract. This means that publishers are prohibited from placing any search ads from competitors on their search results pages.

From. 2009 Years. 3 In the month of the month,Google gradually began to use the so-called " Priority delivery "（Premium PlacementThe clause supersedes the exclusive clause and requires publishers to do so on the search results page Google Ads retain the most profitable space, and as a result competitors are prevented from putting their search ads in the most visible location.

During the same period,Google A clause has also been added requiring publishers to obtain information before changing the way any competitor's ads appearGoogle written approval. That means Google can control the appeal of rival search ads.

Google The above-mentioned behavior amounts to an abuse of its dominant position in the online search advertising intermediary market, preventing competition from competitors. Based on a wealth of evidence, the European Commission found thatGoogle harming competition and consumers, while stifling innovation.

Last year. 7 In June, the European Commission said: "I'm not interested in this Google Android The monopoly case was decided and declared against Google imposed 43.4 The billion-euro antitrust fine set a global record for antitrust fines.

Google Recently announced that it will start to make the European region Android Users know they can choose on the device Chrome And. Google other browsers and search engines to avoid potential fines in the EU. 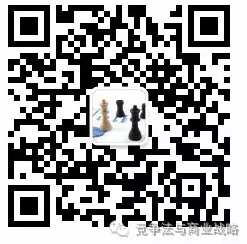 Google has been fined 1.49 billion euros in Europe for search ads that violate antitrust laws
Up to 200 words, currently totalWord.

8.5 points, this Google advertiser's movie, is really the annual recommendation.
Facebook ads don't convert, probably these 7 common factors are making a fuss!
What's the difference between Facebook ads and Adwords ads, and which works better?
How much do you know about Facebook ad optimization?
Facebook . . Advertising, how to create a burst after the expansion effect is better?