Did your ad grab the audience's attention?

In the PC era, users have three peak hours for obtaining information over the Internet: 9-11 a.m., 3-5 p.m. and 9-11 p.m., which are the main factors affecting fluctuations in the media user volume curve.

Later, when all kinds of mobile terminals entered people's lives, the contact between users and the media began to become frequent. On January 31, 2018, the China Internet Network Information Center (CNNIC) released its latest Statistical Report on the Development of the Internet in China. The report shows that Chinese uses about 40 popular apps and opens an average of 11 different apps a day; more than two-thirds of users have been busy watching TV or using their computers, and this multimedia application is common.

High-frequency switching of media directly leads to a decrease in user attention. For advertisers, the user's attention affects the true performance of the ad to determine whether the content of the ad is effective and drive the actual conversion.User attention is the only criterion for ad traffic purchases.

In this case, the media in the life scene began to rise rapidly. Commuting subways, buses, elevators up and down the stairs, shopping malls and cinemas for recreation, the media in these living spaces have gradually become the first choice for brand advertising by fixing the exposure position and time in the audience's life scene. 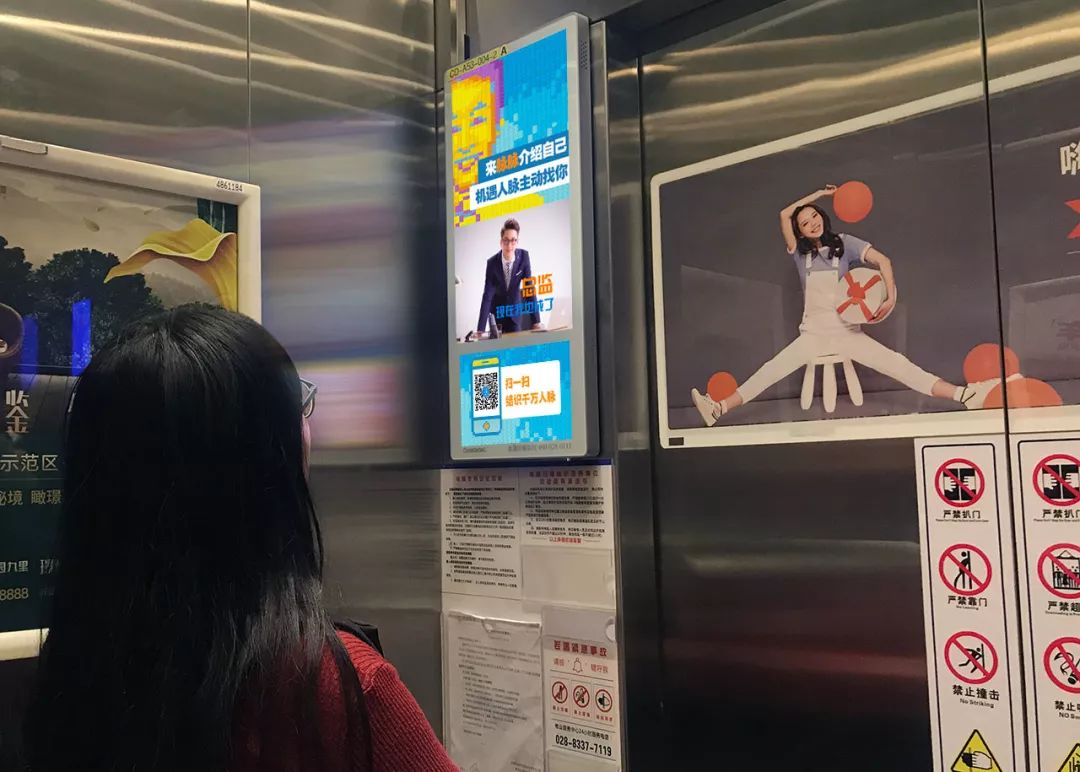 The key is whether you're really "seen."

The effective dissemination of information has two decisive factors --one is whether the information can be fully displayed and the other is effectively received by the target audience. In the era of fragmented mobile information, the user's attention has dropped rapidly, and the acceptance of the length of the ad is getting shorter and shorter, especially difficult to get attention.

In terms of advertising length, according to cognitive psychology analysis, the average person only needs 15 to 20 seconds of short-term cognition to form a profound short-term memory. Based on this principle,A 15-second ad length is the most appropriate.In terms of advertising content,First, the brand's message and characteristics need to be fully presented within a limited amount of time and screen, and second, it must stand out from the crowd in a wide variety of images and content, capture the user's eyeballs, and make an impression. 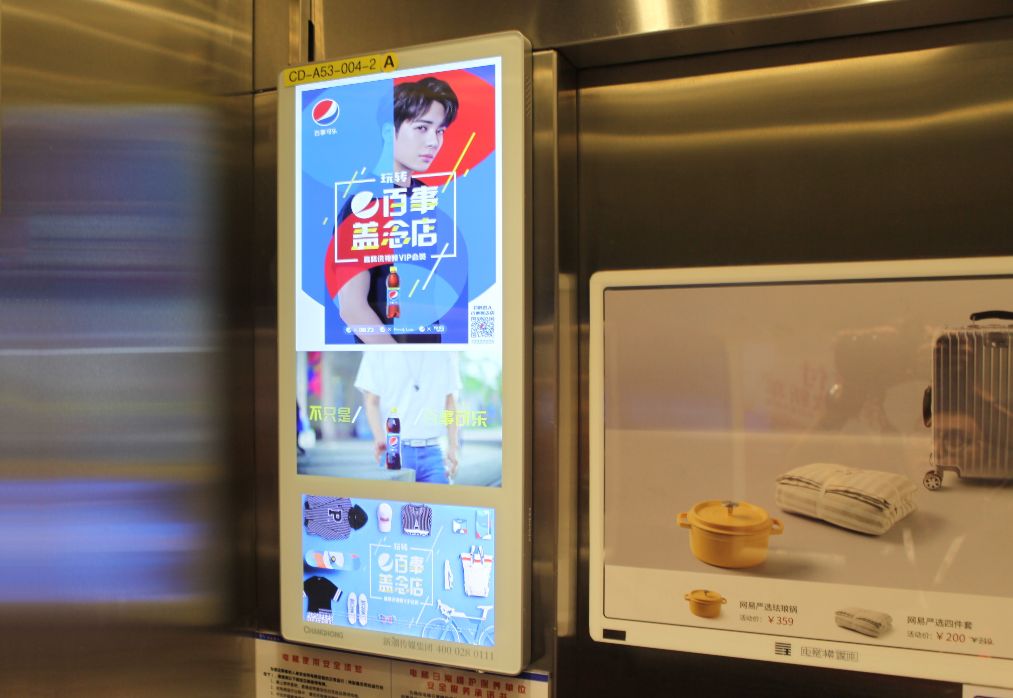 The best way to expose is of course multi-channel exposure, in the audience can see every media can see your ads, the effect is naturally the best, which is also the most expensive. Throughout life scene media,Elevator advertising is one of the most exposed.

Recently, Tianfeng Securities Research Institute research team produced a questionnaire, the study believes that the elevator advertising influence is strong, but there is still a lot of room for improvement;

With the development of the city, the elevator began to become an important living scene of urban life. Everyone has to take the elevator at least 4 times a day, which is a very high frequency of exposure for advertising. Elevator because of its space closure, for advertising less interference, can achieve the effect of causing the audience to force attention, thusEffectively increase the exposure of your ads.Among them,Elevator TV ads have images and sounds, which can enhance the effect of enforcing attention.

Users get the information they want through the media, so they want to get people's attention, and pushing reasonable information content through the form that users like becomes the advertiser's first choice. Each media brings its own attributes, and users develop different behavior preferences on different media.When running, choose the ad format and audience that best suits your brand. 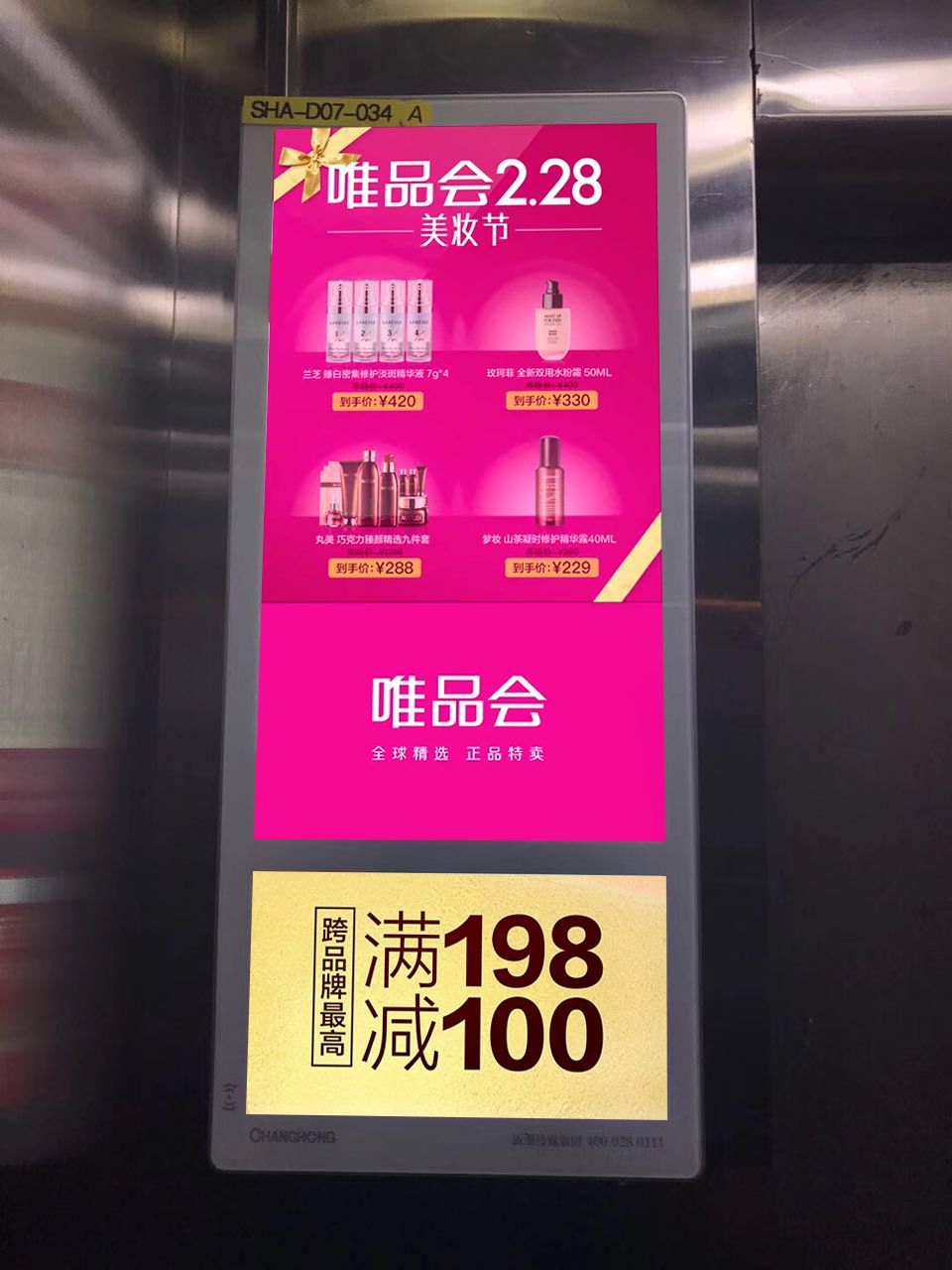 For example, a website that focuses on women's shopping needs elevator advertising, making it more suitable for areas where families and white-collar workers are concentrated, such as mid- to high-end neighborhoods and office buildings. Behind these areas are corresponding people like big data, based on brand and data matching, analysis of audience tags and interest tags, to complete the targeting of ads. Accurate ad serving can increase users' interest and drive subsequent conversions. 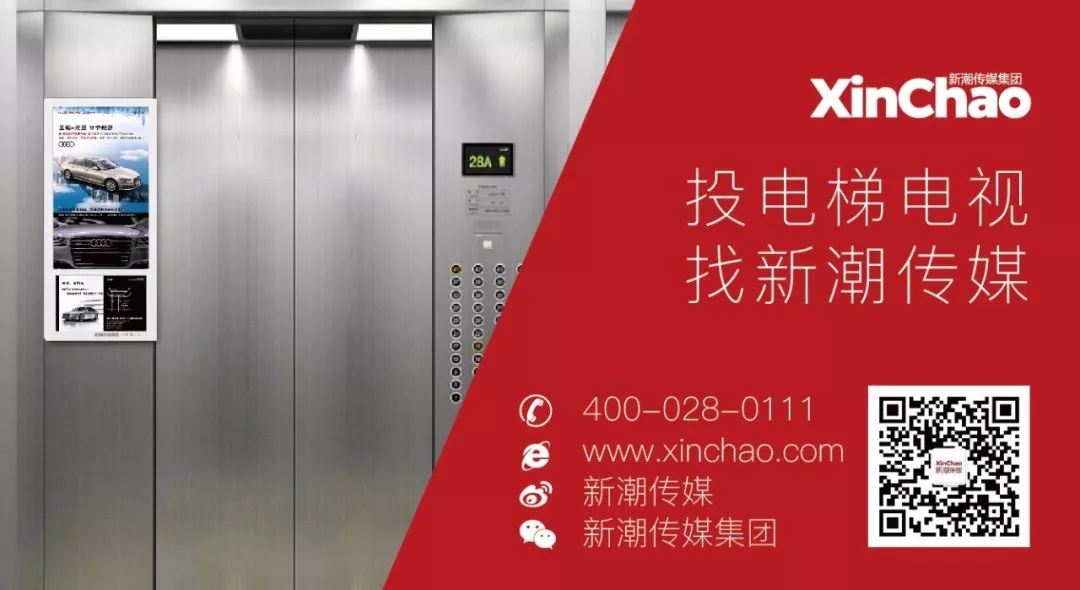 Did your ad grab the audience's attention?
Up to 200 words, currently totalWord.

Accenture Interactive CEO: Competitors are the CEOs of client companies, not advertising companies
If the outbreak eliminates some of the advertising labels, will you have fewer competitors?
Lyft has launched four new ads mocking rival Uber
How do I properly spit out competitors in an ad?
Info: How do I understand my competitors' Facebook ad serving data?