How do I properly spit out competitors in an ad?

The following article is from Reading

The history behind the encyclodedi and literature of daily life, the cold knowledge in the depths of hot spots. Use light humor, interesting way to rise together posture, positive three views.

Shopping malls such as the battlefield, with the industry for each other's competitors in their ads have a lot of cases of mutual play, pinching a lot, to the audience to bring the "love and kill" feeling, no less than the main character in the blockbuster. Today, the big companies are in love with each other. 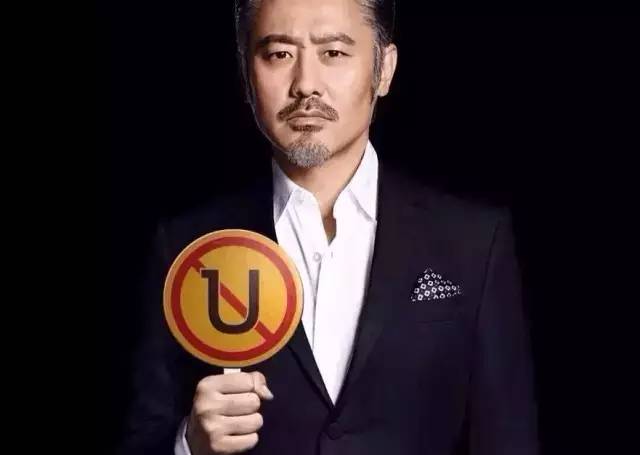 A big wave of advertising posters from a car rental company that was made fun of by competitors went crazy on social networks. The text in the advertisement is straight, spicy and full of fire.

As a result, everyone witnessed what it was like to lift a stone and hit yourself in the foot.

Shopping malls such as the battlefield, with the industry for each other's competitors in their ads have a lot of cases of mutual play, pinching a lot, to the audience to bring the "love and kill" feeling, no less than the main character in the blockbuster.

Today, read Jun to say, those big companies love each other to kill ads.

Advertising war between operators: each other's networks are slow to die

Verizon and AT&T are the first and second largest carriers in the U.S. communications sector. Unlike China's big operators, which make big money, the two U.S. carriers are as competitive in advertising as they are in reality.

In 2009, Verizon released a series of comparison ads called "There's A Map for That," in which Verizon users were described as super-fast on 3G, while they were left with friends at AT&T who were struggling to get online. The ads are straight-faced: Verizon's 3G network coverage is five times that of AT&T, and it's clearly contrasted with two maps. 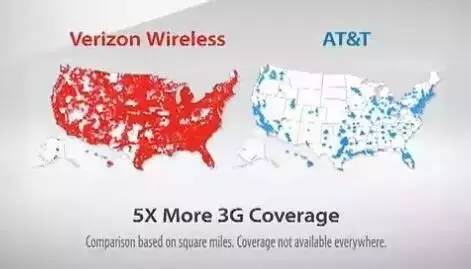 It's not storage at all. There's definitely something to be done at AT&T. So it chose to sue. The ad, which it sued on the grounds that Verizon's ads allegedly misled consumers, said it led consumers to believe that Verizon did not have any Internet services in the areas on the map where AT&T does not have 3G coverage, when in fact it had "slightly slower" services such as Edge.

In a lawsuit to highlight the dire consequences of Verizon's actions, the company had to admit in the indictment that Verizon's series of ads was so effective that it lost a large market share.

At the same time, the advertising department of AT&T was not idle, in order to keep their jobs at this critical junt, took the ad front against Verizon, the two networks in the ad at the same time to download a star's full body photo, AT&T quickly and well completed, and Verizon's side, download to the star's head when stuck. 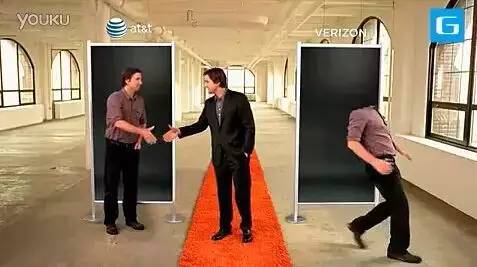 The two companies battled over a series of comparative ads, and a month later AT&T dropped its lawsuit against Verizon, but the resulting tit-for-tat advertising battle gave viewers a good look.

The advertising in the hamburger world is smokey

If McDonald's wants to insinual about its competitors in its ads, who will it choose? If your answer is KFC, let yiduiread give you common sense in the hamburger world.

Speaking of McDonald's arch-enemy, there's really nothing about KFC, it's actually Burger King, which is recognized in the hamburger world. The conflict dates back to the middle of the twentieth century, when both companies emerged in the United States, fighting for markets and franchises, sparking an advertising war known as the "Hamburg War" between Hamburgers.

Although after years of development, McDonald's can be said to have occupied the American burger half of the mountain, but throw away the old rival Burger King, the film of this budding little Zhengtai every time to eat McDonald's was snatched away by the big children, and finally witty he thought of a way to allow themselves to enjoy the delicious - mcDonald's fries on a layer who did not look interested in the Burger King packaging. 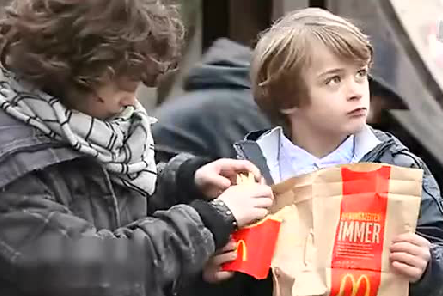 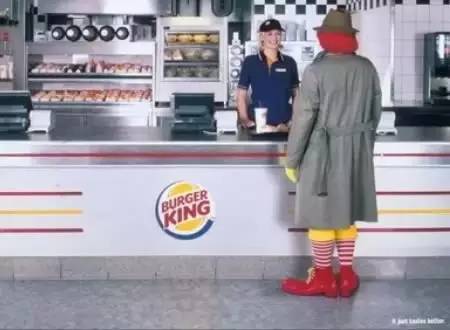 Who is the militant king of the automobile industry? 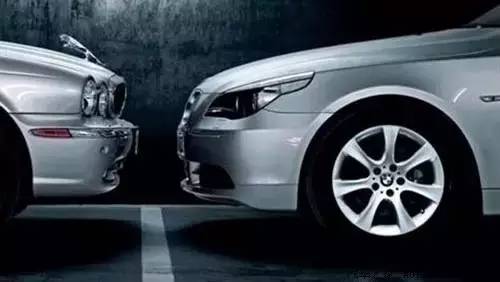 Or the "militant" BMW launched an advertisement, when the Jaguar hit the BMW, the head of the iconic leopard also turned around and ran away. 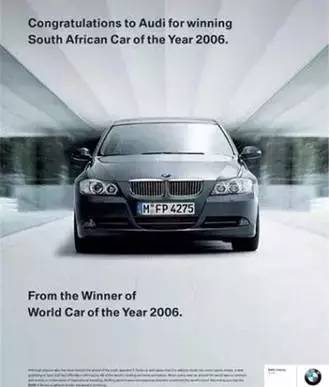 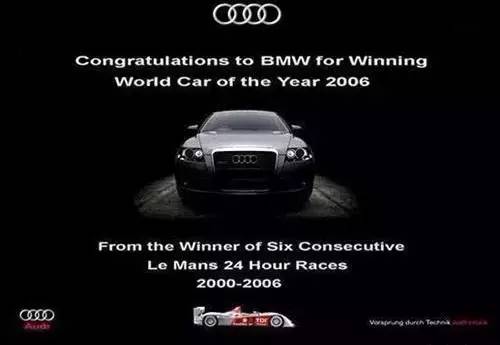 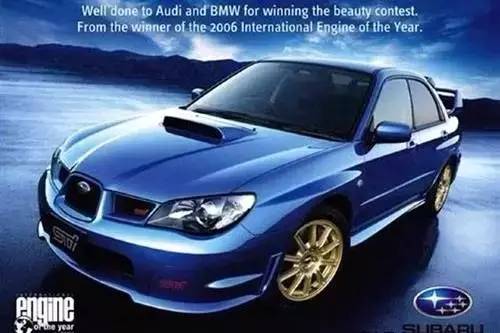 Two big brothers came out to fight, and came out with a little brother Subaru. Both big brothers are great! Blessings from 2006 International Engine of the Year winner Sbaru.

The fire was aimed at Starbucks

How many people are inexplicably surprised that Starbucks has to use the Italian term "tall, grande, venti" to refer to coffee cups? Canadian coffee chain Second Cup quipped about Starbucks in its own ad: 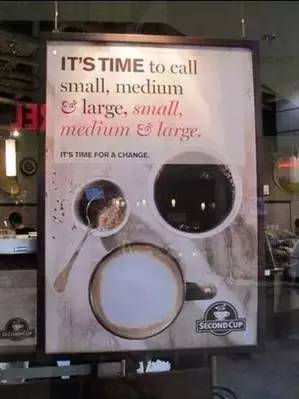 The tree is in the air, and it's not vegetarian to target Starbucks' competitors: 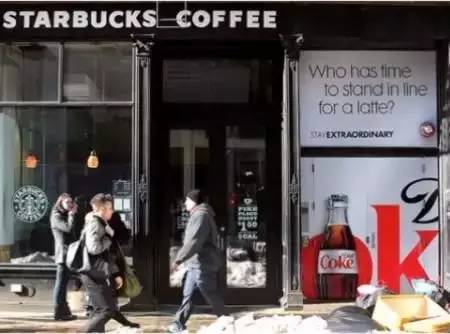 Diet Coke nailed billboards outside Starbucks stores: Who has time to wait for a cup of coffee this year?!

Opponents between the scolding of the ads are really much, those two Cola, the electronics industry of those bulls, back and forth abuse can always make as God's consumers happy.

But in many places and areas of the world you don't know about, the ad war of swearing is also going on brilliantly and quietly: 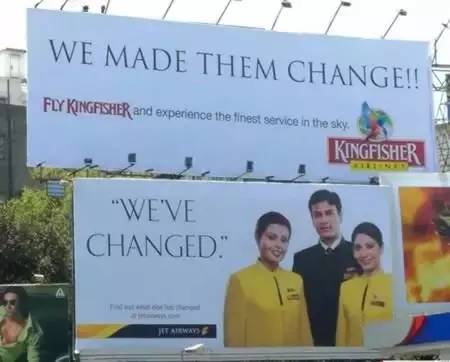 Author of the article:Zhang Xiaoying 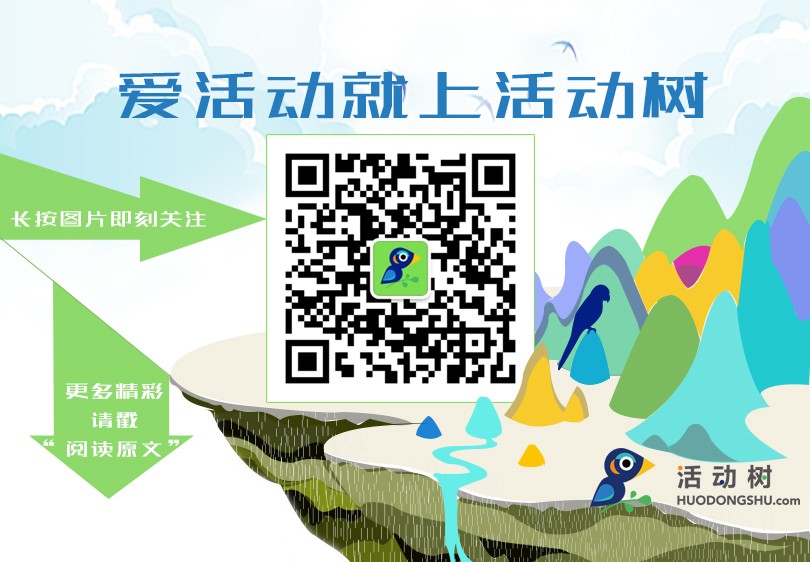 How do I properly spit out competitors in an ad?
Up to 200 words, currently totalWord.