You may have experienced this kind of workplace heartache

But you have to know that "joy" is harder than you

Some people tell you that coffee is good to drink

But some people tell you when to drink coffee

But you missed the taste of Supor's life

But you must have forgotten Mercedes's happy performance at Christmas

You should have read all kinds of annual keywords

But you don't necessarily know you can interpret keywords like this

We'll tell you as much as we can

It's hard to believe that Supor can still make such an advertisement, with food as a chapter, scene-based story interpretation and a sentence of truth summary, interpretation"Life is a taste, fried taste"The theme, clean and clean, has a long aftertaste.

The ad features six segments from Monday to Sunday, plus an open question interaction that includes a family-oriented, warm-hearted routine that, after reading, makes people feel that it's not for reason, it does touch the soft parts of the heart.

Baidu: Another way to open the hot word of the year

In my opinion, this also provides a new way of thinking for creativity,Find the core keywords for your brand or productand then dramatized the film and television expression, not only let consumers remember the points of interest, but also let people willing to look down, improve the possibility of secondary transmission.

The expression of this advertisement is actually particularly simple, nothing more than to motivate people to act on an emotional level, which is like Hagandas's sentence.Love Ta and invite Ta to eat Hagendas"Like the classic ad language, the performer is the consumer, and the product is just the medium of delivery.

It's just that Mercedes expressed a layer of meaning at the end, we not only want to give material satisfaction, but also want to give spiritual enjoyment, and all this will eventually return to their own body, because to Ta is to give themselves.

The reason huawei's series of ads has been well received, the quality of advertising creativity is on the one hand,Make irrelevant things relevant, mocked the competition, but also highlighted the selling point of the product, unexpected, but reasonable, simple and clear.

On the other hand, Huawei as a domestic brand, excellent products, can withstand comparison, in the international market, Huawei's brand influence is also growing, coupled with Huawei CFO Meng Evening Boat incident, my Greater China honor domination, Huawei's position itself in each Chinese heart of the status of an invisible increase, so praise is an inevitable trend.

The ad is based on a true story.Truth itself is the biggest infectious force, and the whole film in the execution of the mood is also quite full and complete, so that the audience can be brought in at once.

The content of the story is about a child who was congenitally suffering from cleft lip, his name is happy, because of the pronunciation of the problem, and by the surrounding people's cold-eyed ridicule, and in order to amplify this emotion, the use of the first angle of joy, the way to enlarge his inner feelings, such a benefit is to make up for the audience's poor information, more emotional common feelings.

We got into the habit of getting stuck with a cup of coffee to raise our spirits and ordering a cup of coffee at a coffee shop to make time, and this ad tells us oneThe new coffee time is before every "choice".

This advertisement presents us with three "choice" stories, "start and don't go", "confident and not confident", "pay and don't pay", in the face of these given the conclusion that the choice never ends, in the face of repeated choices, we can maintain such a life attitude, rather than tangled choice, it is better to have a cup of coffee, slowly choose. 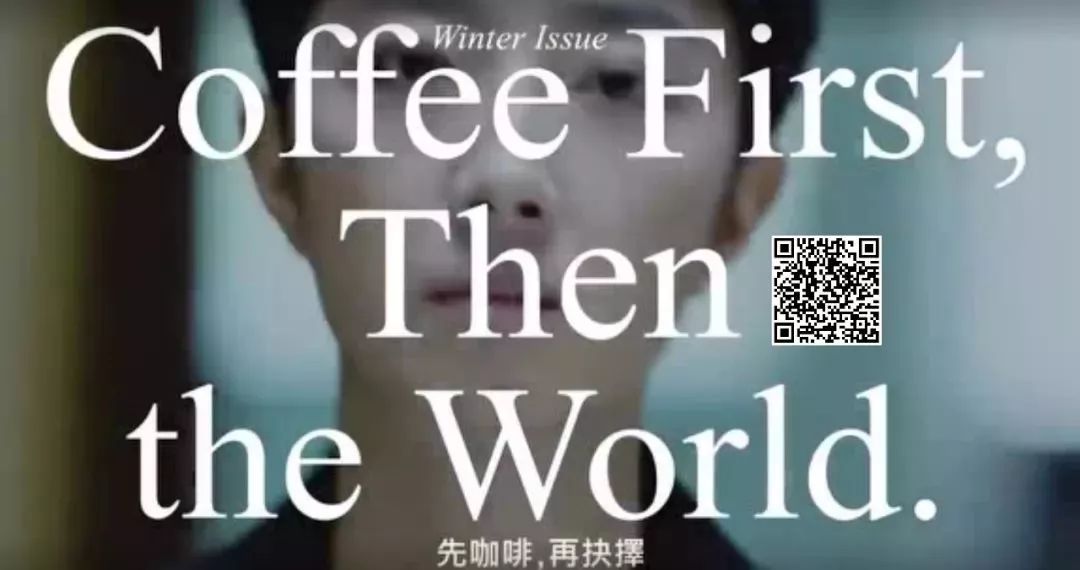 McCafferine: Lost in the Dark Forest

The same cafe, McDonald's choice is another way, with exaggerated drama to emphasize that all the time people have to drink coffee, rationally speaking, this is not really reasonable, so McDonald's simply did the ultimate, with the horror movie plot to present, as described in the film, encountered the corpse, in danger also do not forget to drink coffee.

In fact, this film in my view is also repeated emphasis on brainwashing, but it is more important than our "important words N times" repeated brainwashing ads come to be smart and acceptable.I suggest that brands that want to learn about brain platinum advertising in the future can try it in this direction.

Quick hand: I haven't seen walnuts in the world

This ad comes from one of the fast-hand "home good goods" columns,In order to express the advantages of walnuts, the opposite, directly said walnuts "have not seen the world."

Choose this one because of the favorite, in this theme, the interpretation of walnuts a few have not seen the world, but perfectly retain the original natural quality of walnuts. (Watch the video creative please poke the wild idea of the quick hand, excellent!) ) 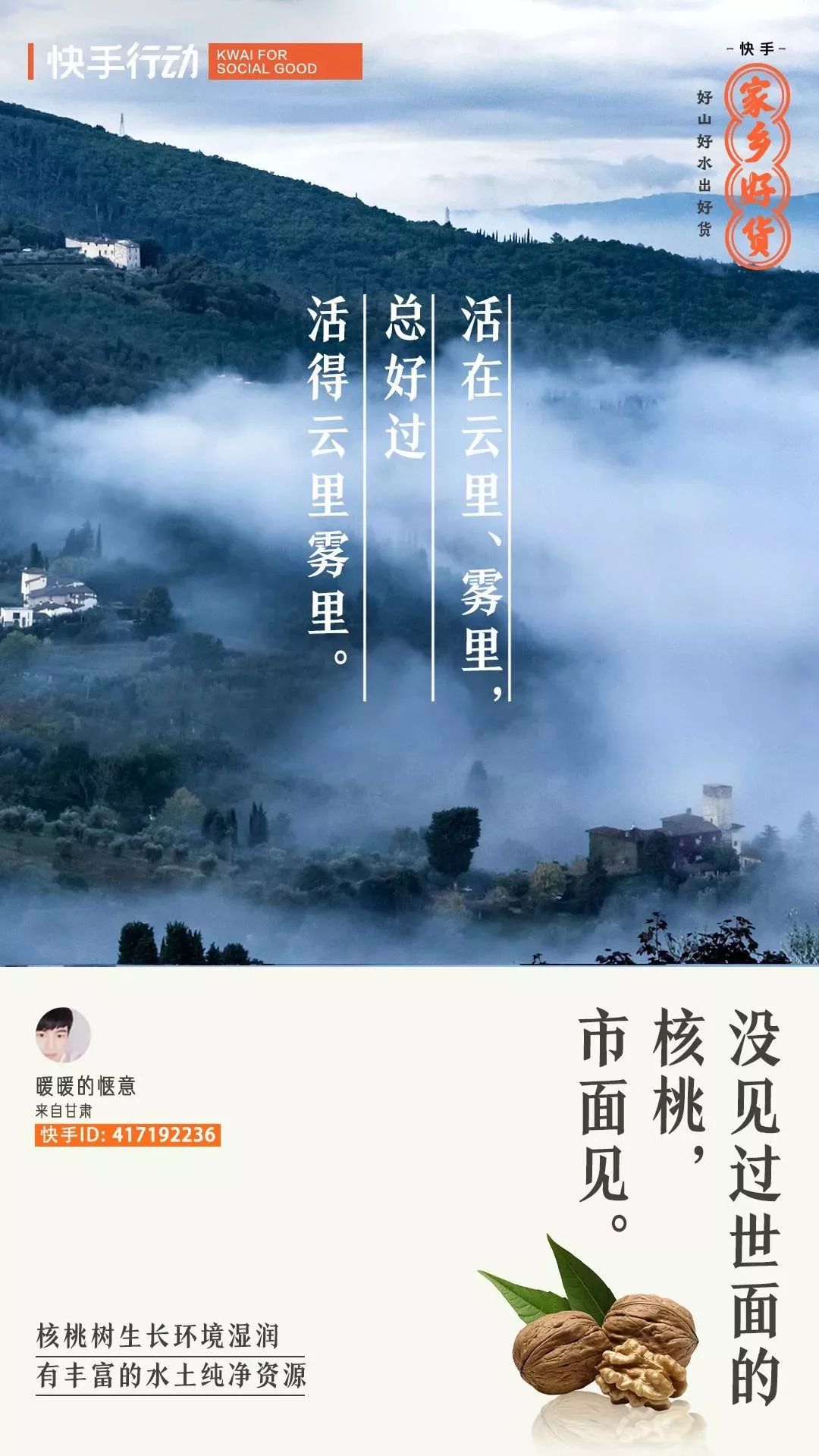 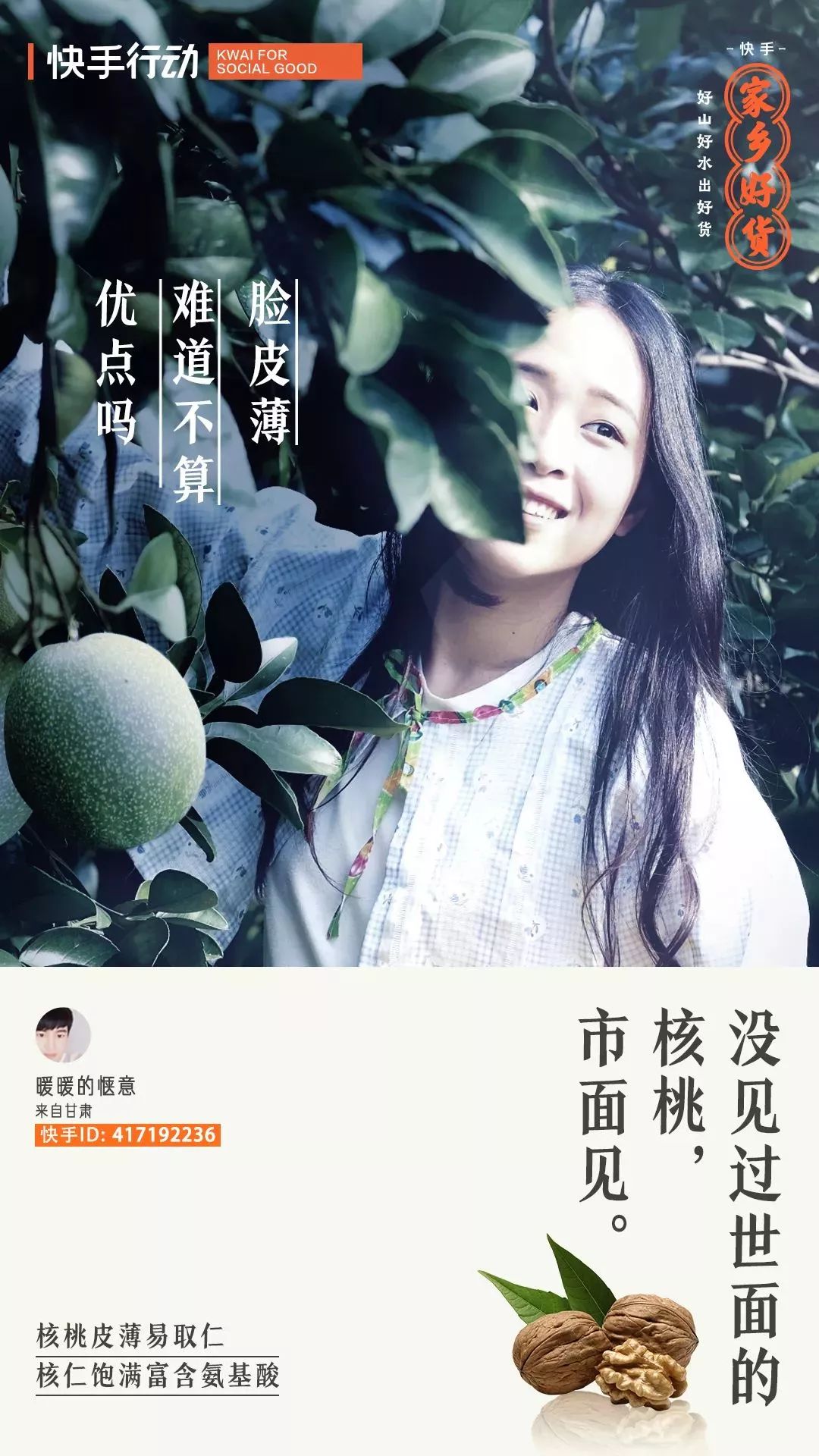 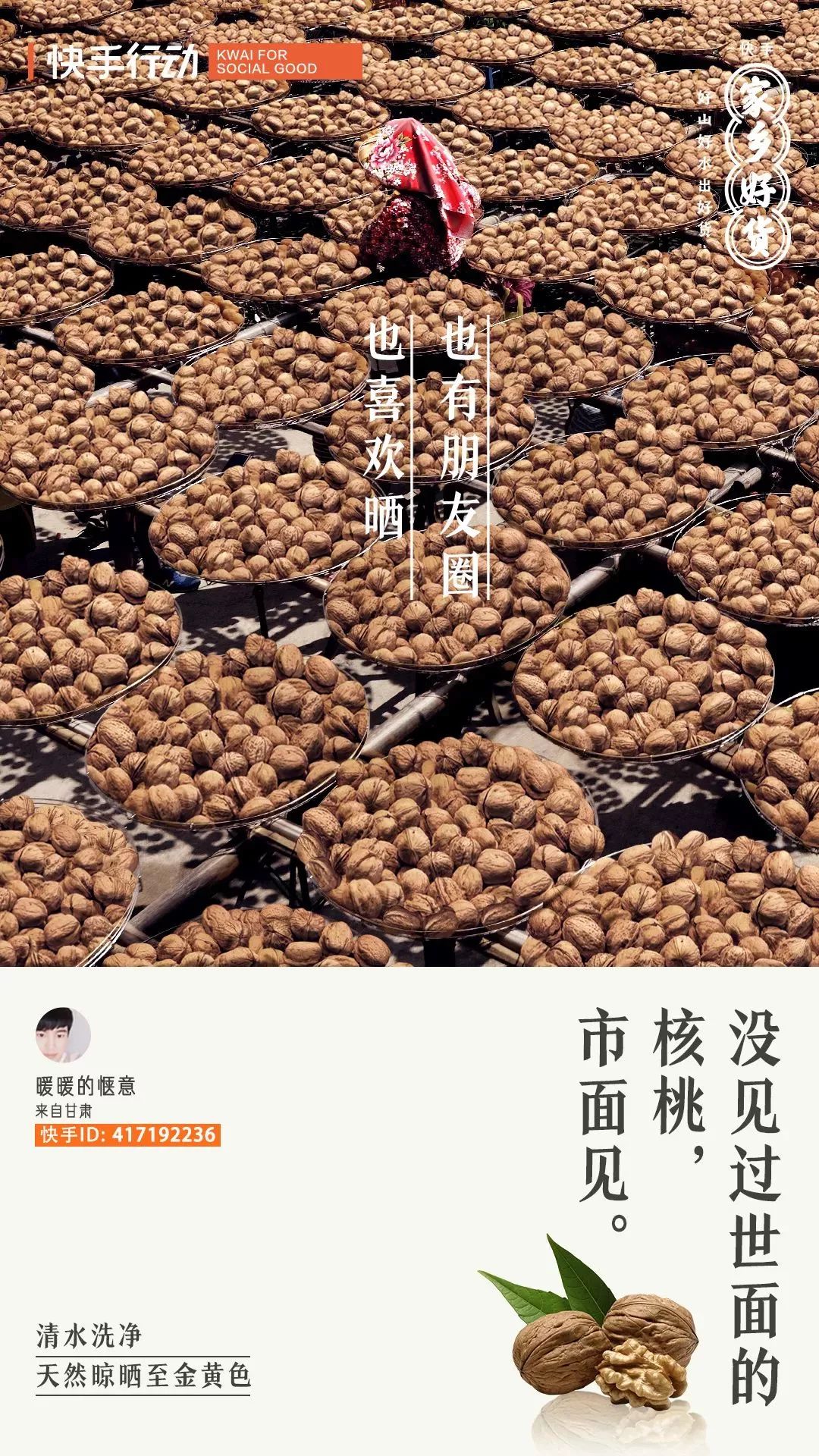 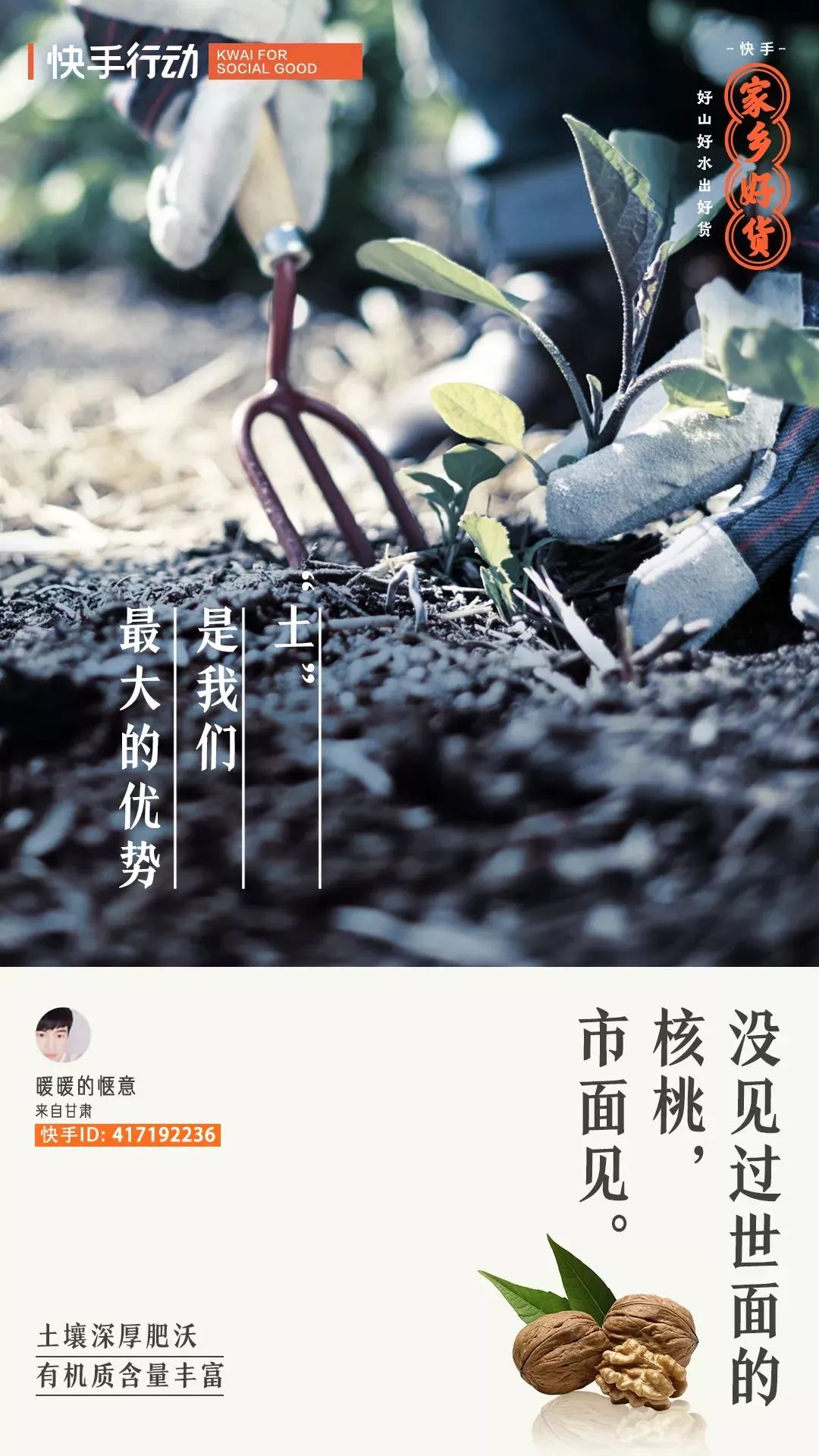 A case of technology as creativity. Most of the first reaction to seeing this case is, wow, it's so nice, the second reaction is, envy, oppo is really rich.

Looking closely at this long picture, it's still thoughtful, it's both a fantasy and a highlight of the New Year,Incorporated into the "le", "love", "beauty", "fu", "shou", "hui", "luck", "an", "hair" theme, each lying down are nuanced, can be circled. 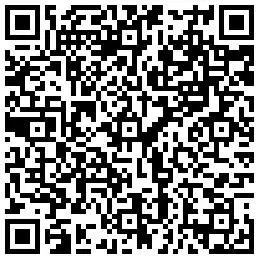 Nails: A brutal truth lesson in the workplace

From the company to the staff, can not remember this is nailed to the first wave of truth about the workplace, wonderfully still able to poke the heart, the workplace is really a treasure trove of creativity ah.

But no matter how it changes,Nails are used in the workplace to find insight in the way, more straight-talking point is,Unmasking scars.That's right, that's what I do. And look at the nail-biting wave of paper. 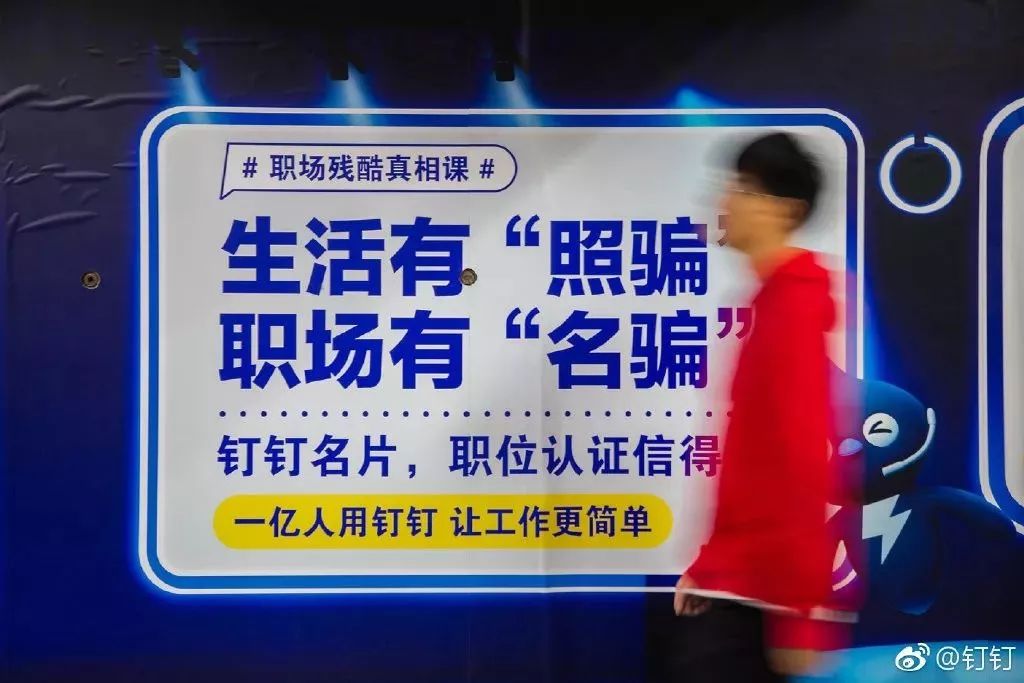 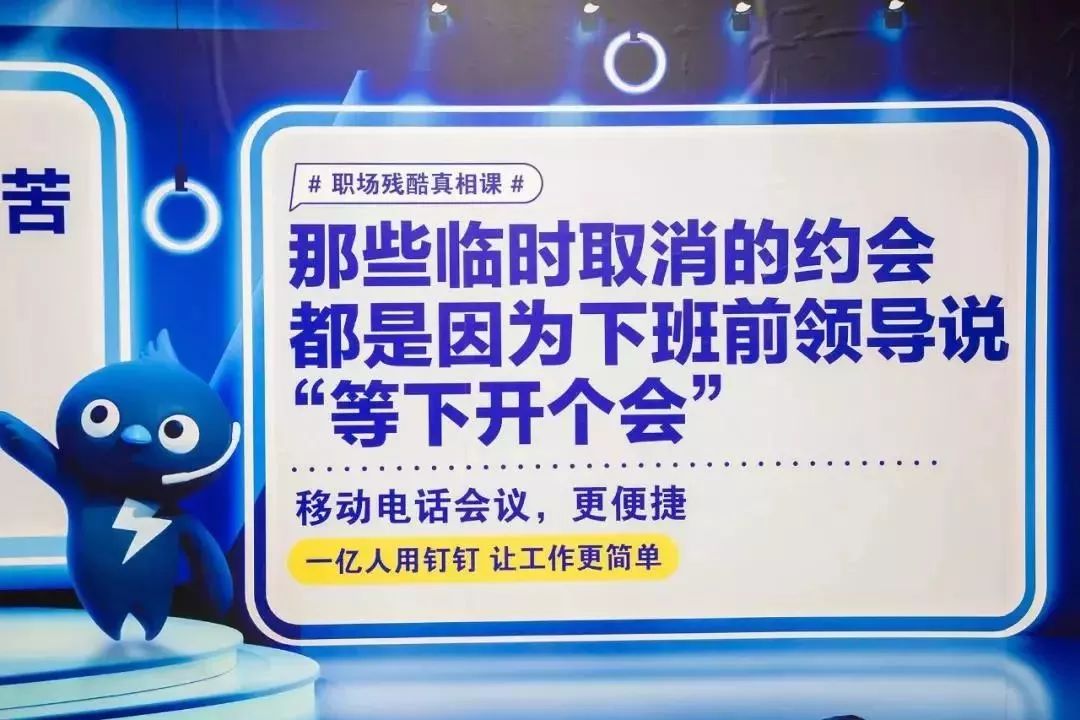 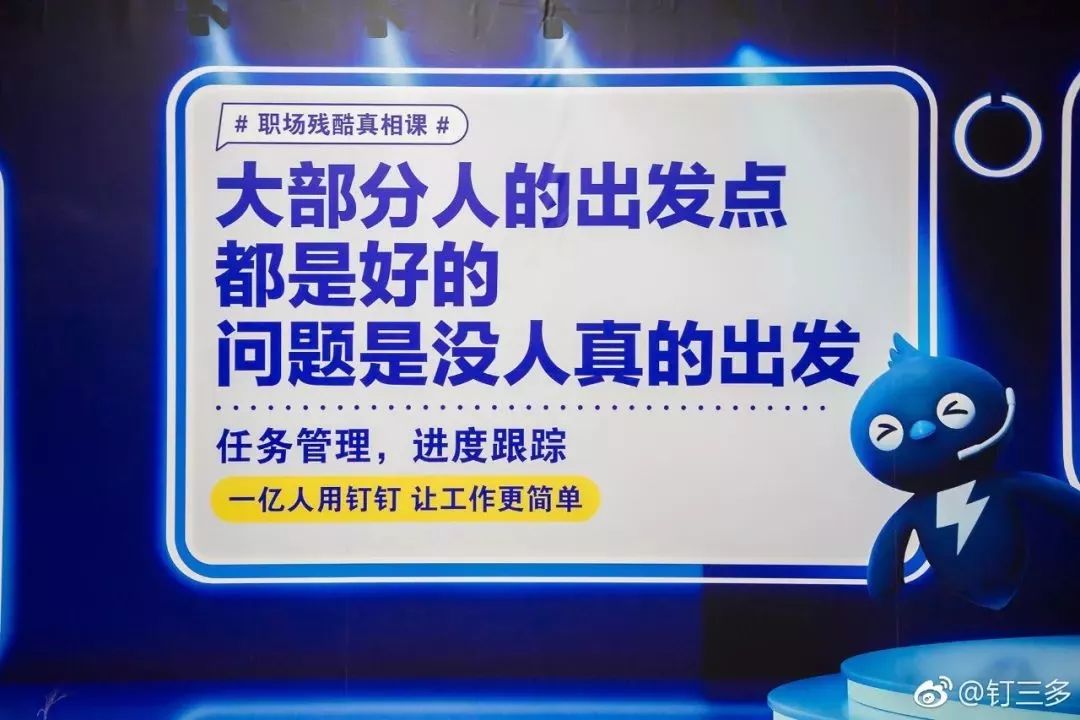 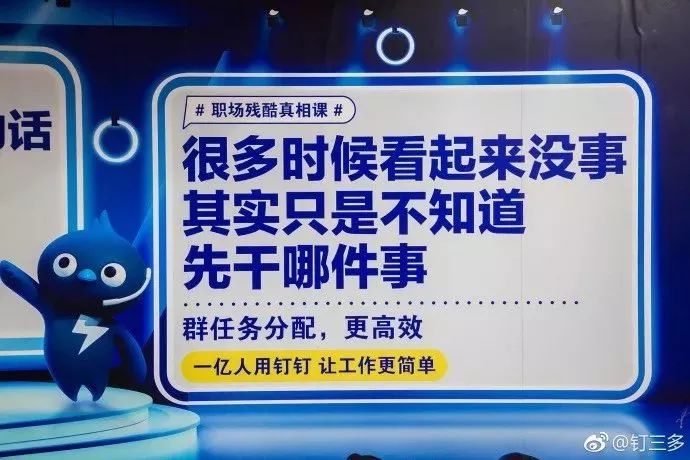 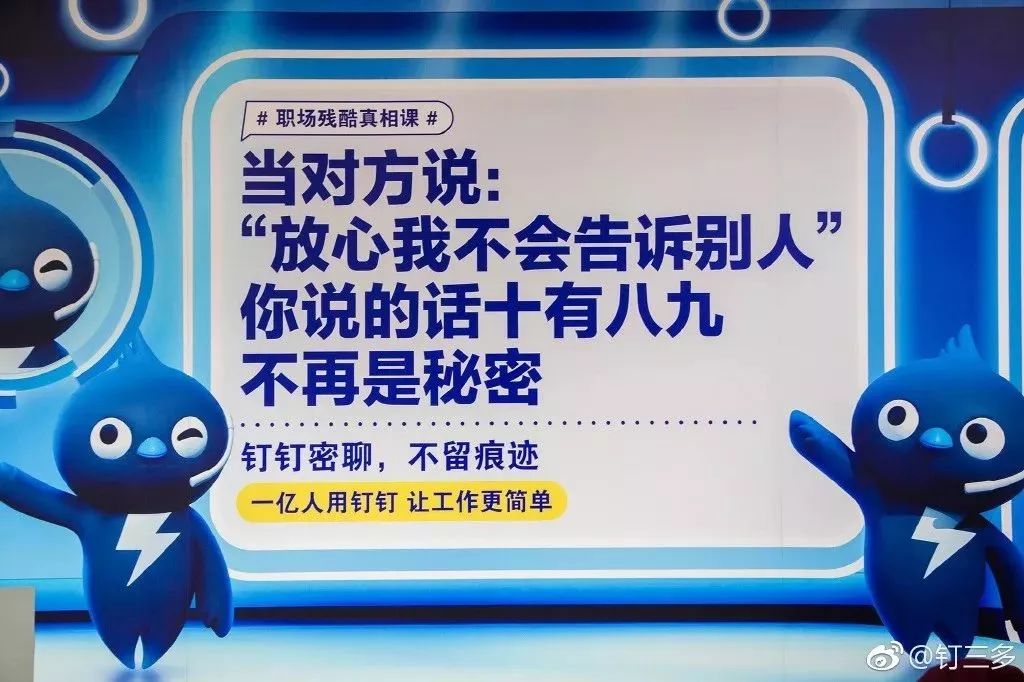 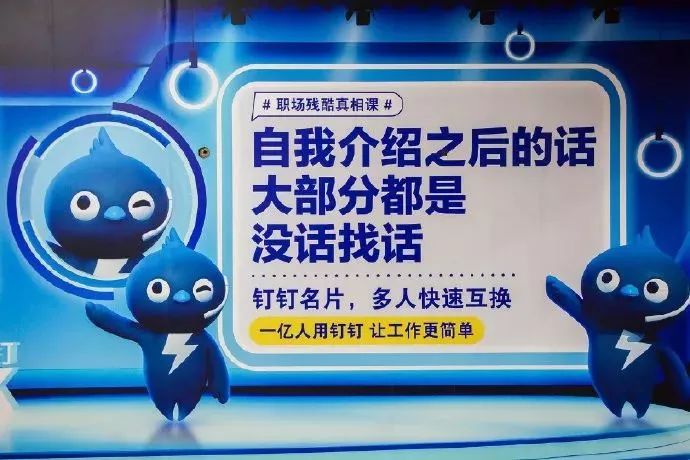 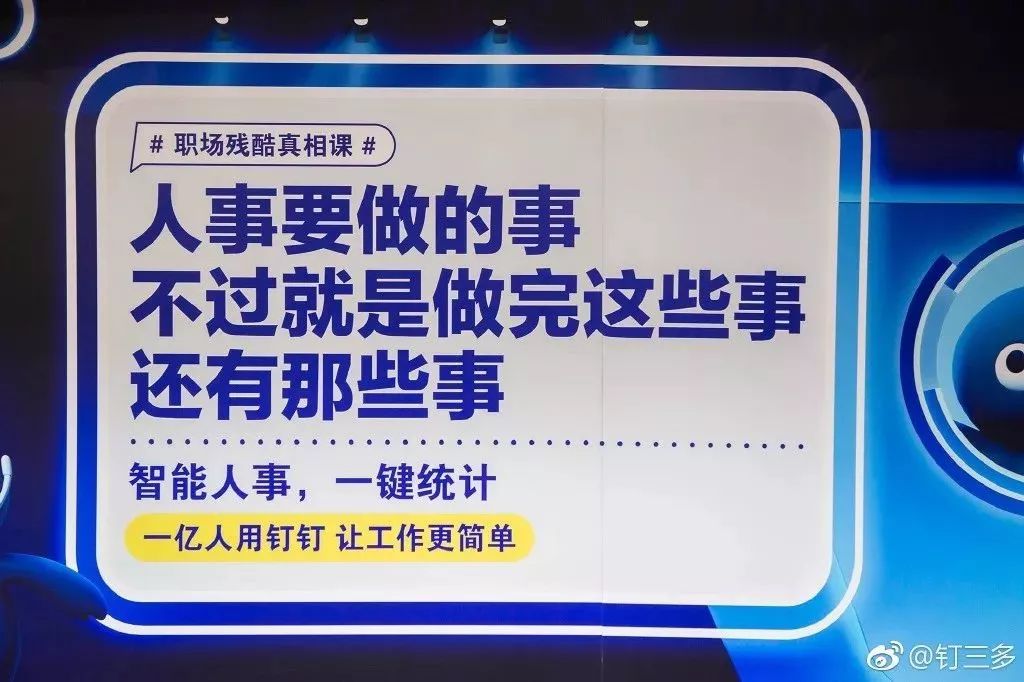 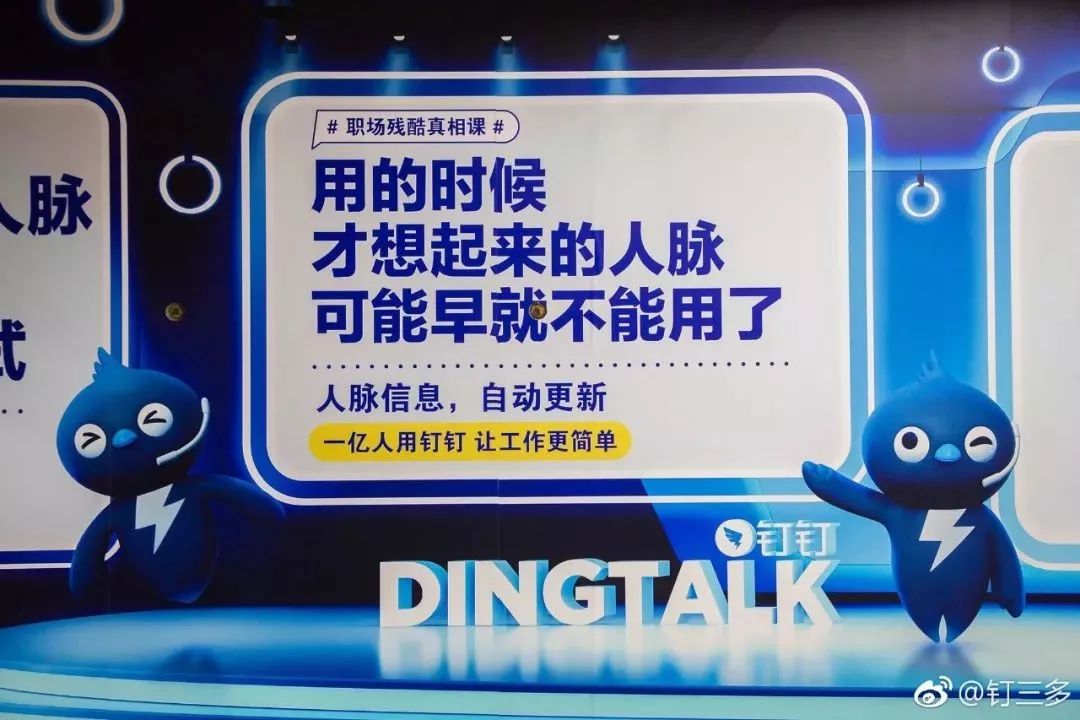 Today's sharing is here, the first working day of 2019, come on! 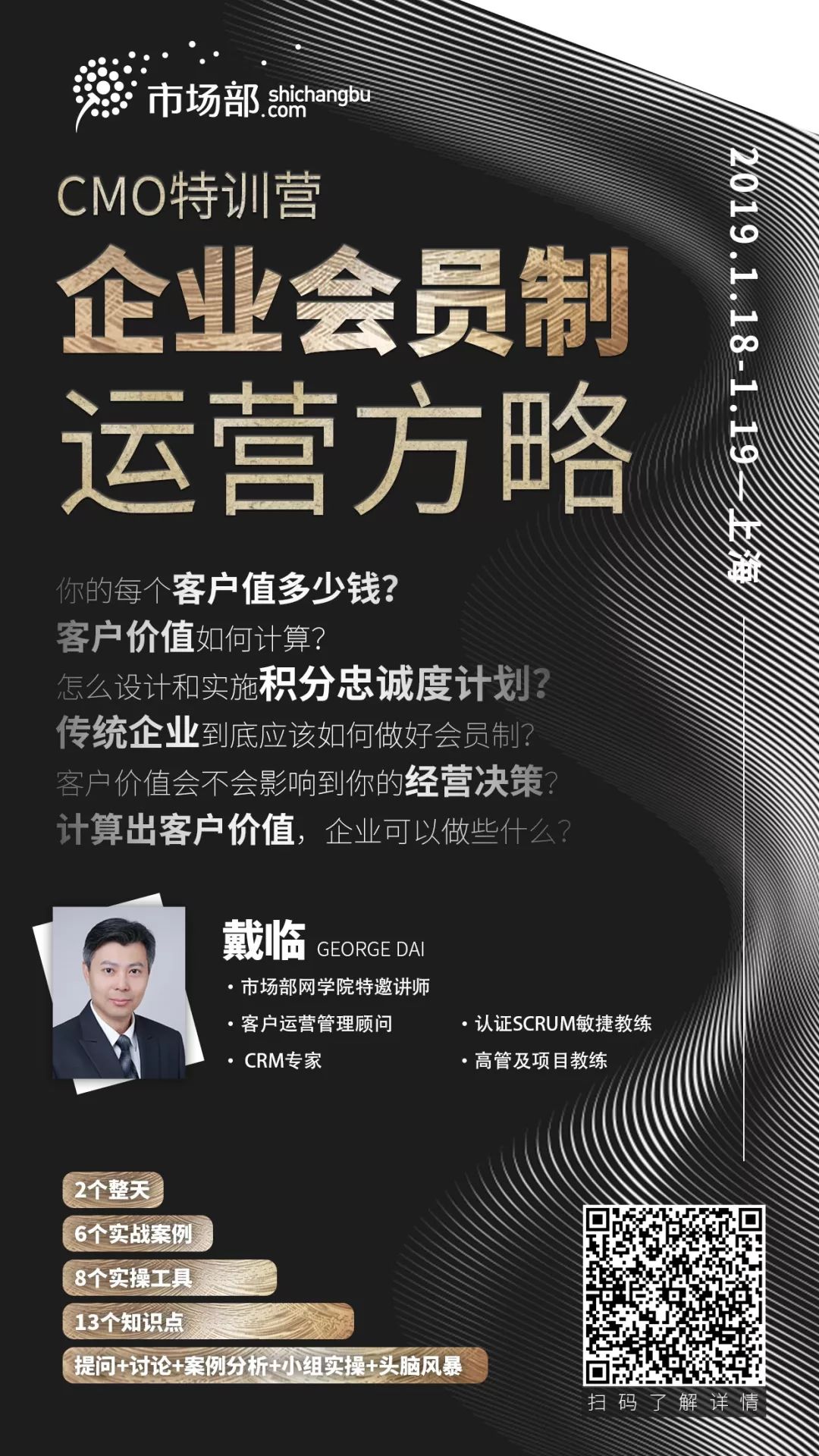