He created the best ads for unprinted products

Included in the topic
#美学前浪
43 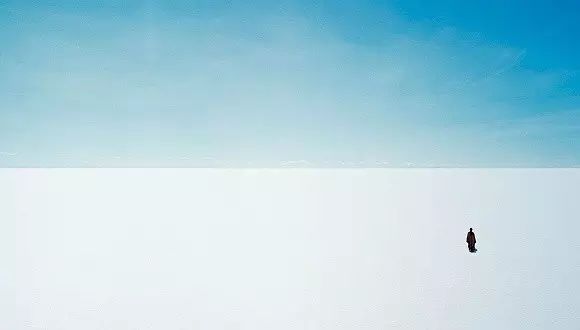 The darkness gradually rises in the landscape, the emotion of objects and light, the frequency of resonance between the heart and the air.Photographer Fujii Bao is best at capturing these subtle moments that lurk in everyday life.You may never have heard his name, but you must have seen the famous horizon advertisement for unprinted goods.As an advertising photographer in Japan, he was considered a master at capturing "air", thus opening up a world completely different from the colorful trend.

The horizon without imprinted good products

I had a hunch,

He's not going to take a pure landscape picture,

Between them would be a horizon that symbolizes the concept of "emptiness".

Fujii Bao often uses "omitting" and "symbolic" to describe his photography, "not all of which are explained, but let the viewer mobilize imagination and five senses, after understanding, make the photo into their own things."

Fujii proposed the concept of "horizon" when he was scratching his head about how to use image posters to show the "nihility" of unprinted goods.The simplest image, that is, can carry people's greatest reverie of the brand.

In search of an "ideal horizon" that would cleanly divide the picture in two, the two men turned the globe to discuss a number of options before turning to the city of Bird-Ioni in central Bolivia, South America.For five days, they set up eagle racks on the huge salt lake on the Andes, overlooking the distant horizon from four metres above the ground.The blue sky and the white lake, along with the back of a 14-year-old girl in the area, formed the impressive poster.

Since then Fujii has continued to create many successful commercials for unprinted products, and in the words of the original research, he is "a photographer accustomed to speaking about the nature of things in simple images".Those fixed pictures seem speechless, but the undercurrents surge, hidden in the wider beauty of the world.

Fujii Bao's advertisement for "House of Unprinted Good Products" was filmed in Morocco and Cameroon, where the original villages were without access to water and electricity, and smoke came out every time they ate
Despite the image world, which is now dominated by technologies such as synthesis and CG, Fujii insists on a retro approach to taking a photo as far away as the local area.This coincides with the way unprinted products have been trying to emphasize thinking, with a universal world view.

The outline of the design 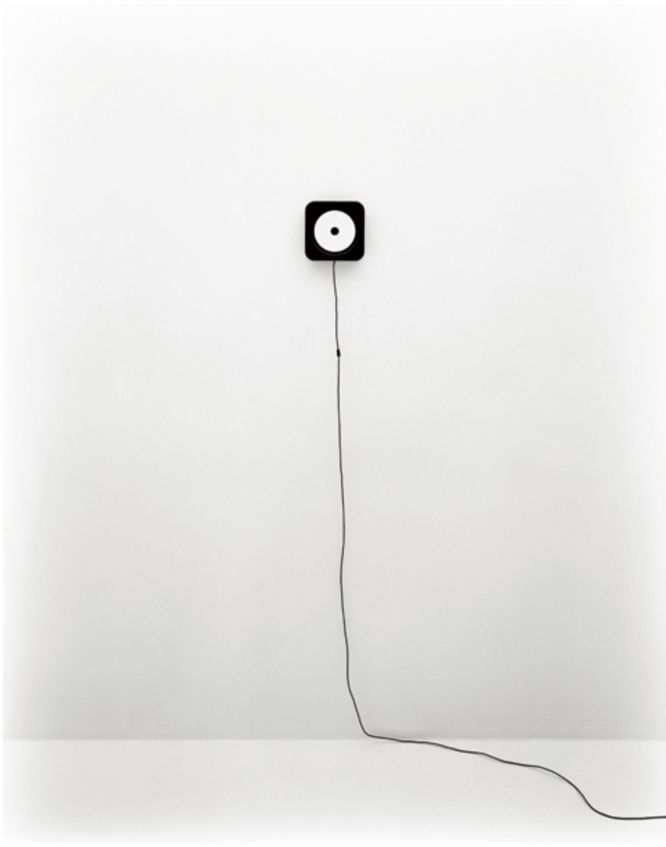 People know that
but can't see the outline,
Only he can see it.

Graduated from a specialized school in Tokyo, Fujii was not systematically educated in photography at a well-known art school, only had experience in the photography community in high school.At the age of 27, he set up a studio to pick up ads, in 1976, just in time for Japan's commercial gold.In contrast to the great flow of goods that did their best at the time, he was a rare abstractionist, with the view point moving outside the object, not focusing on what to show, but seeming to easily say something that already existed. 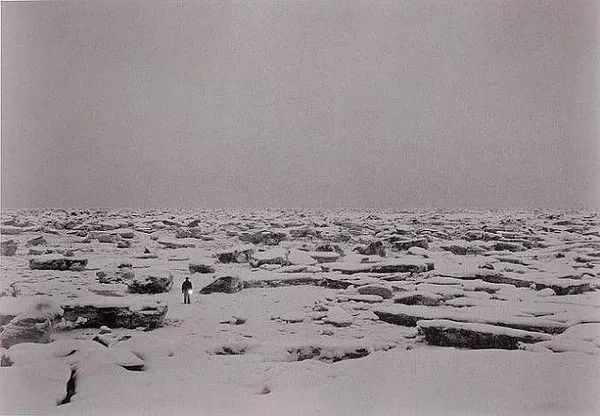 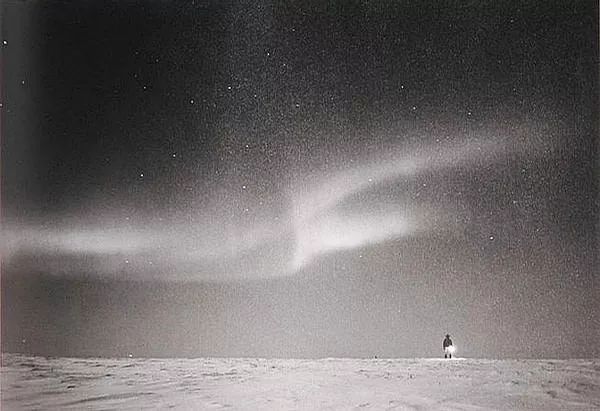 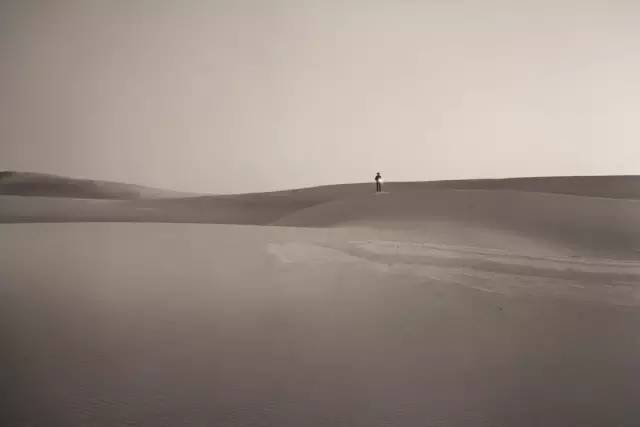 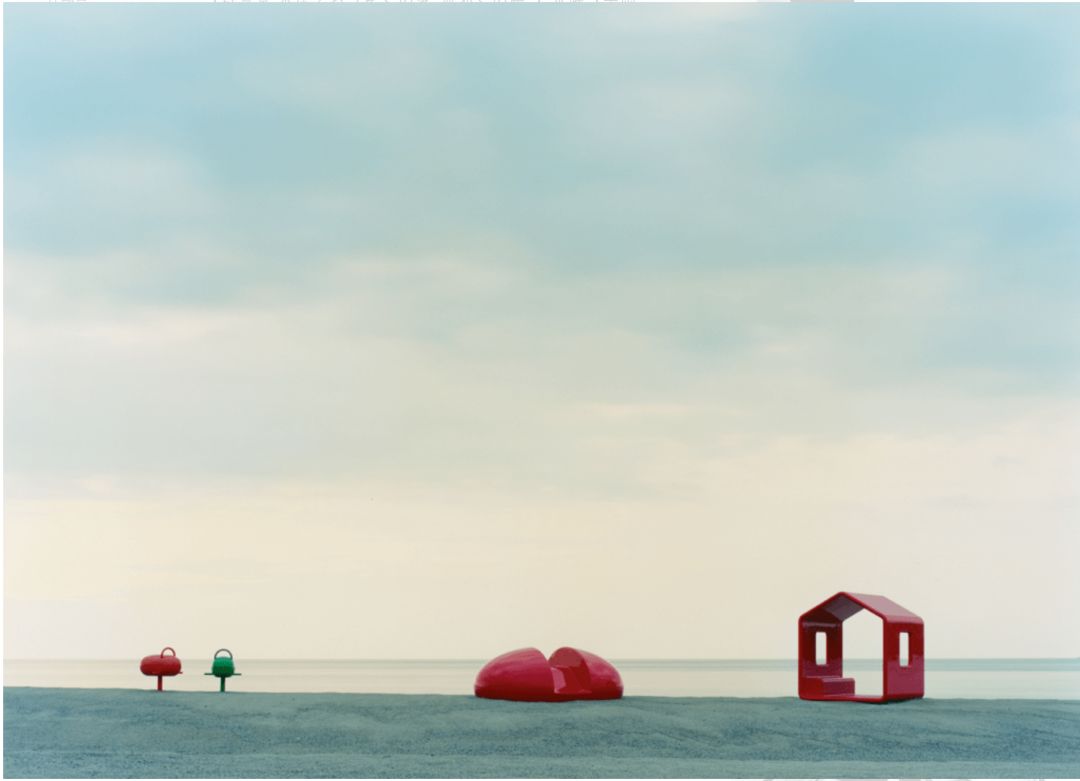 He has won the highest honor ADC award in Japan's advertising design industry three times, and his indescession to personal style does not prevent him from giving character to goods and brands, but rather brings a broad and profound "connection" through the picture, such as the horizon on the Salt Lake, which will stay in memory for a long time. 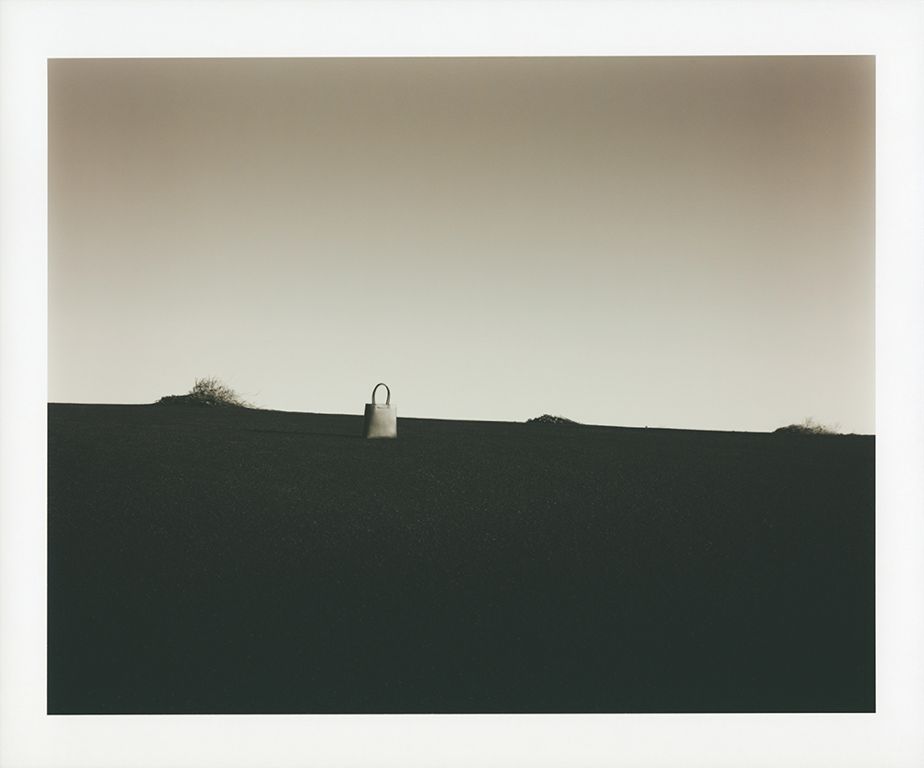 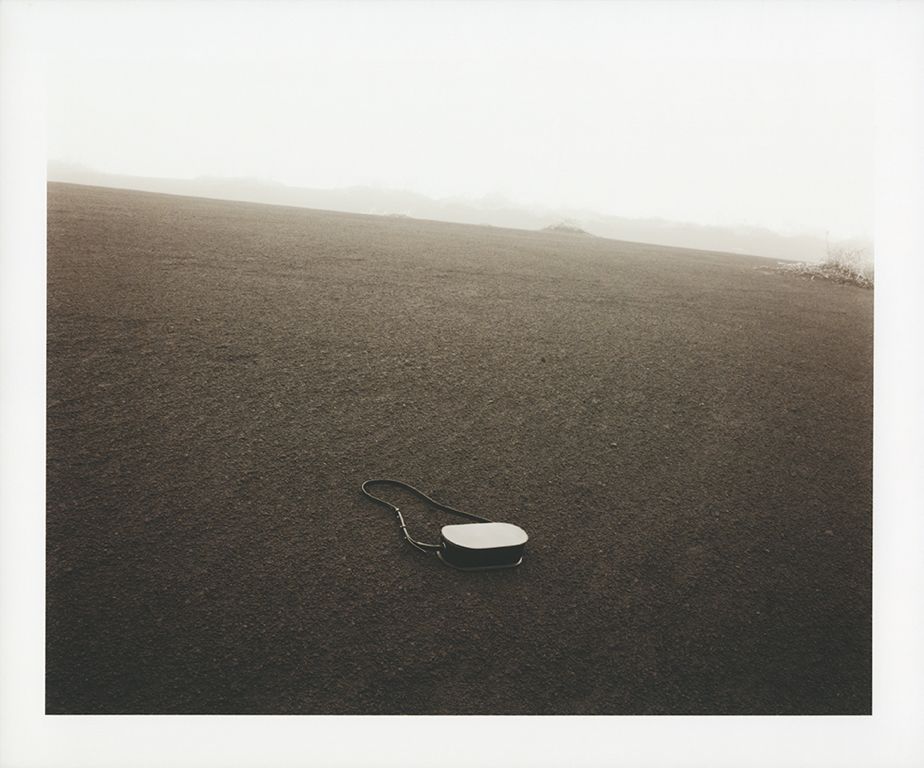 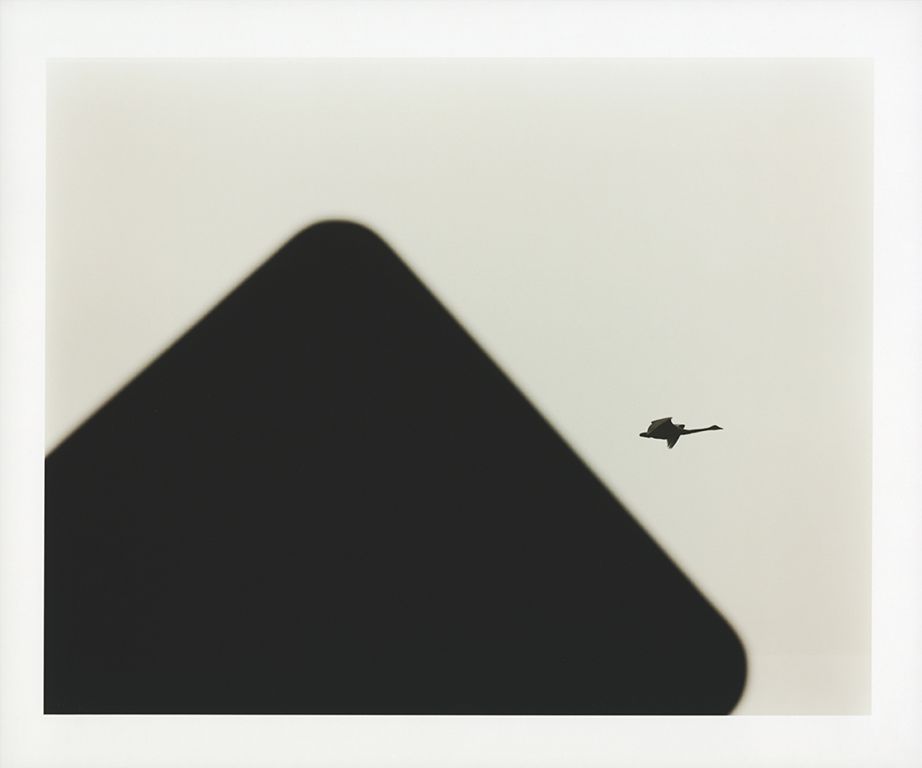 Fujii Bao was photographed making leather bags for the earth houseads
He often reads newspaper advertisements on planes to and from overseas, arguing that good commercials must have a message for the world."If it's just a flyer-style expression, even if it's initially dramatic, it doesn't last.」 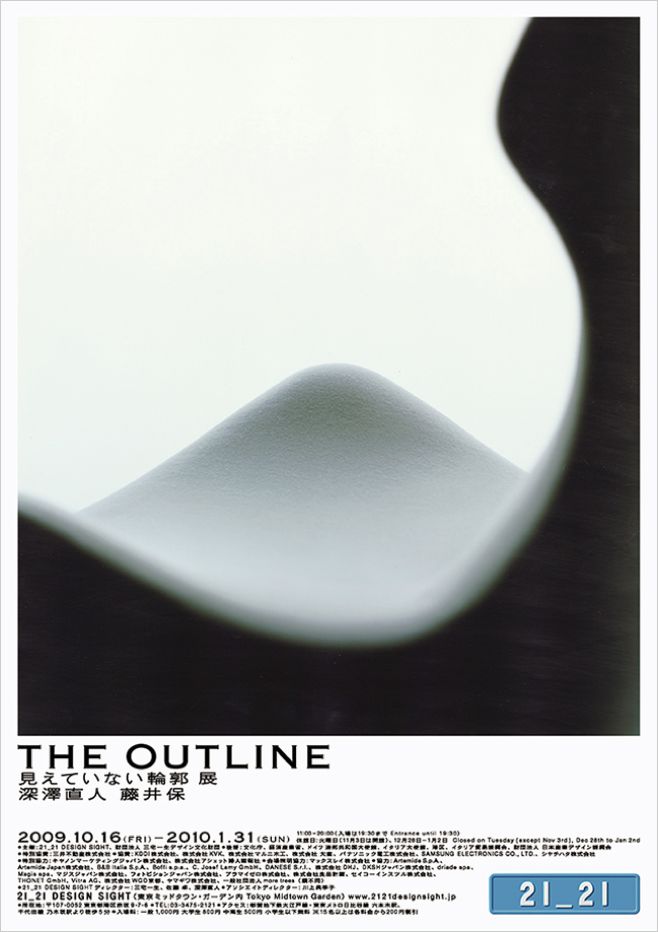 Such a letter, while contrary to the rapidly changing trend of consumerism, is undoubtedly closer to the origin of things.In 2009, Fujii's photography inspired his industrial design in a 2009 exhibition" called "The Unsalted Outline of THE OUTLINE" at the Design Museum in Tokyo.

"When I first saw the photo taken by Fujii, I was surprised by the blurred outline of the object.On reflection after this, I noticed that the objects were melted into the air and light, and that the outline might not be clear to people.This fact makes me feel.It turned out that even if he was just shooting an object, it was like shooting a landscape.Shoot my design and the air around me.」 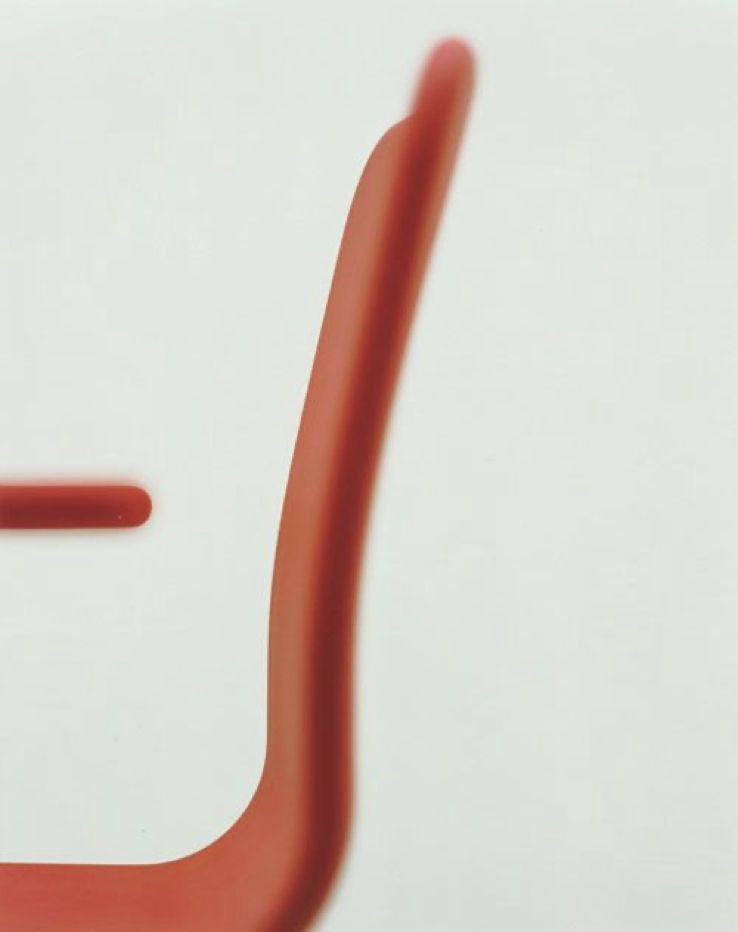 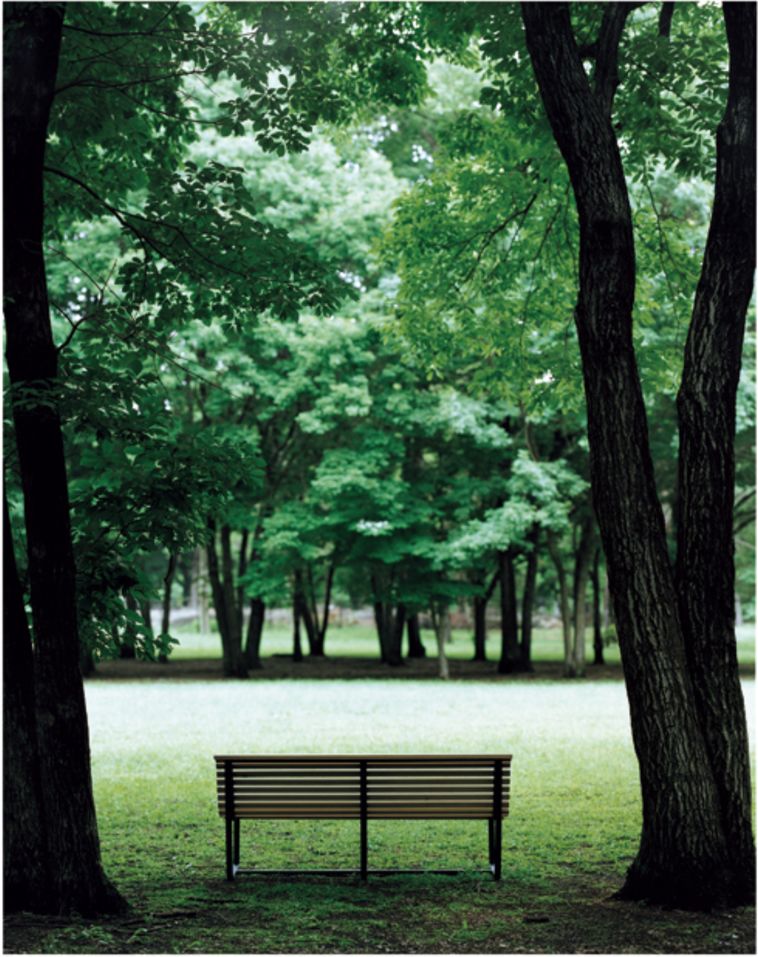 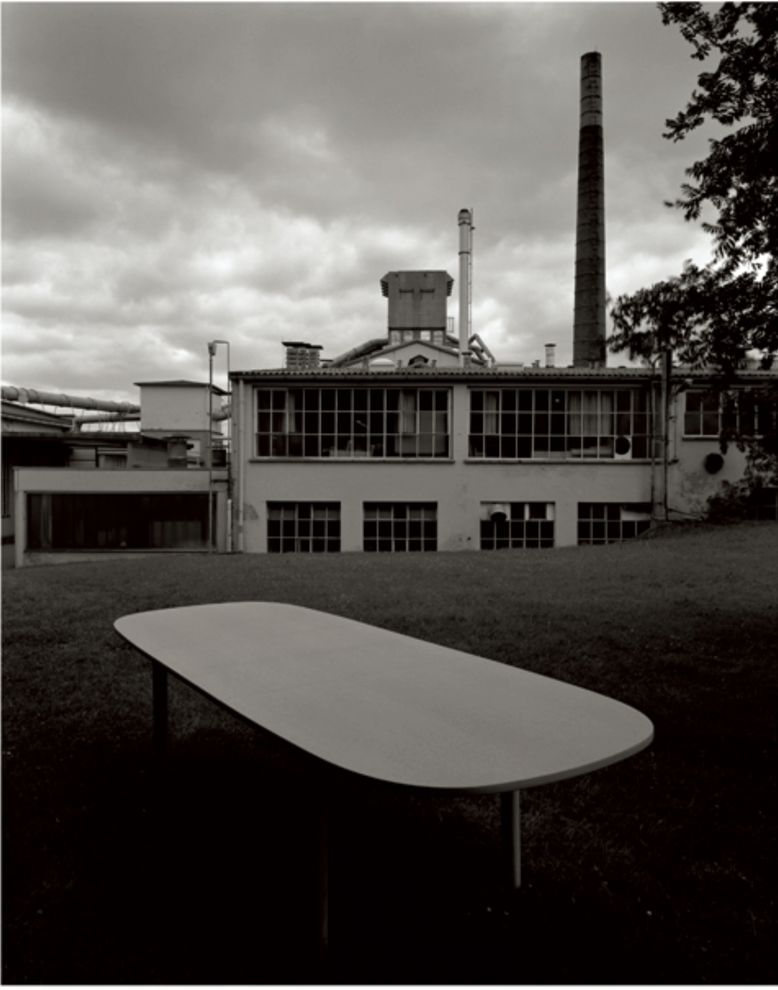 Phantom Light
He's in the restricted advertising world,
Pure expression of self.
No matter how powerful the subject is, the characters are not flattered,
Just clearly convey your opinion.
I can never feel that he is completely sincere about photography,
Don't mix half a lie. 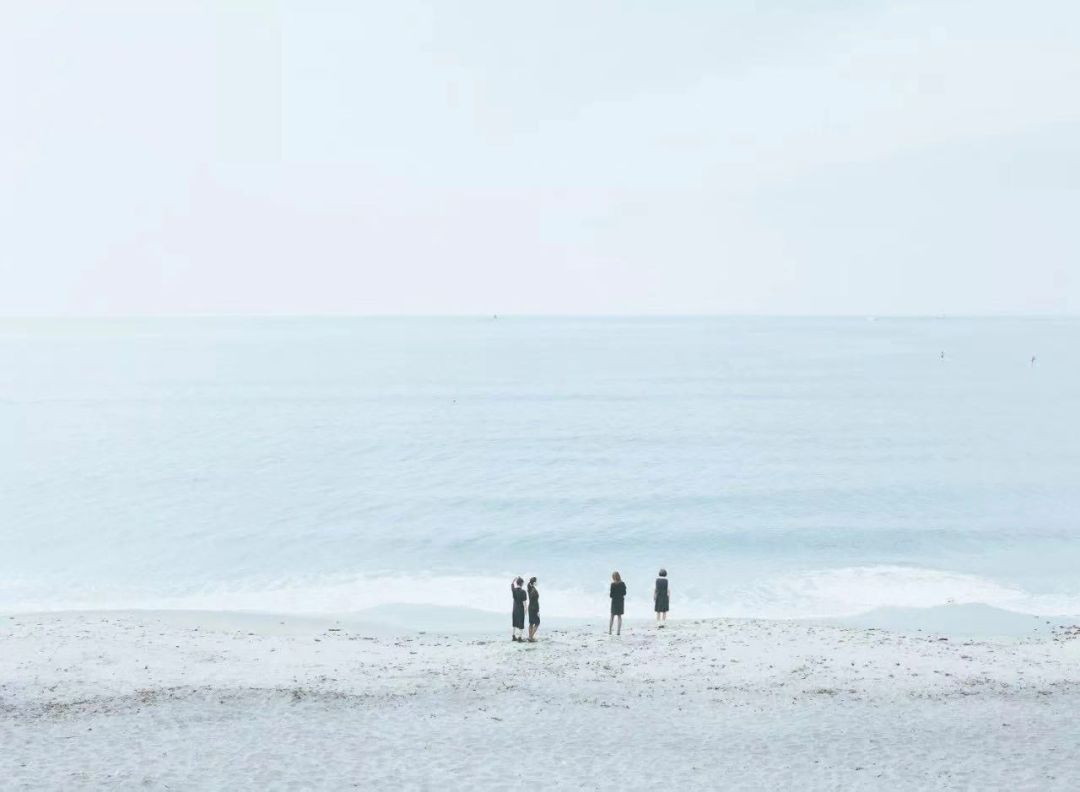 Sakamoto also took a picture of the Diary of the Sea Street
Later with the director is Zhiyu and co-working photographer Satoshi Sakamoto is also Fujii Bao's disciples.In addition间 happened to be taken care of by Fujii 摄-like JR 东 Japan广 notice "Towards 远 Japan (to Japan in the future)", 决 拜师.The lonely flight attendant standing on the desolate cliff was so different from the advertising photography trend that spent heavily on foreign models that somehow hit his heart.

It is the film drama is famous, those hidden in the depths of the daily subtle a expression, silent but extremely real life story, by this pair of teachers to interpret can not be more appropriate - in 2015 by Sakamoto also in charge of the mirror of the "Sea Street Diary", let the world see a most beautiful Kamakura coast.But in fact, this tone has long been set, in 1995, is the Virgo "Fantasy Light" is a picture of cooperation with Fujii Bao.Clear lens language, but a calm description of life's loss and return. 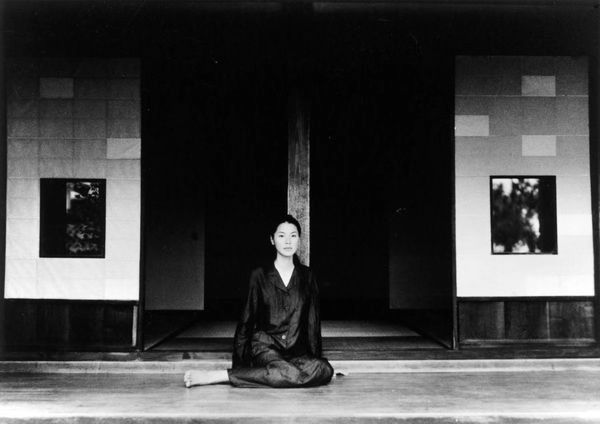 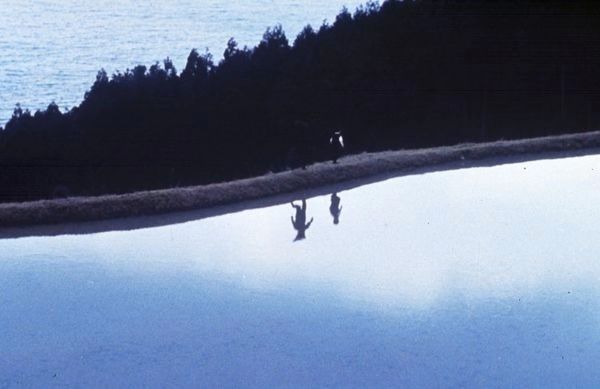 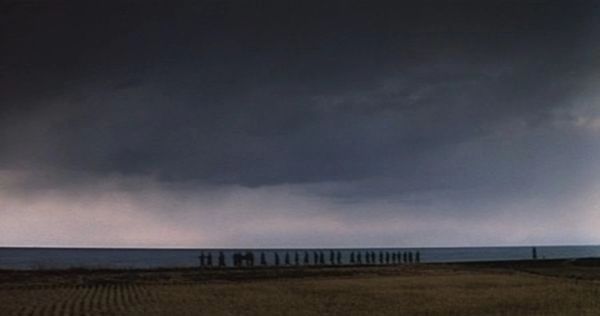 A picture of "The Phantom Lights."

Authenticity is Fujii's most cherished thing, and even in advertising, he wants to present a sense of authenticity like a documentary.Hundreds of times a year, he doesn't go back and forth to shoot, but he enjoys it.In addition to walking, there are no more hobbies, and in his spare time he travels around with his camera on camera, from the islands north and south of Japan to migratory birds chasing volcanoes, typhoons and migratory birds. Sometimes, in the inexplicable expression of the tourists, the camera is set up against the fog.Perhaps, therefore, he can see where beauty lies in the growing silence. 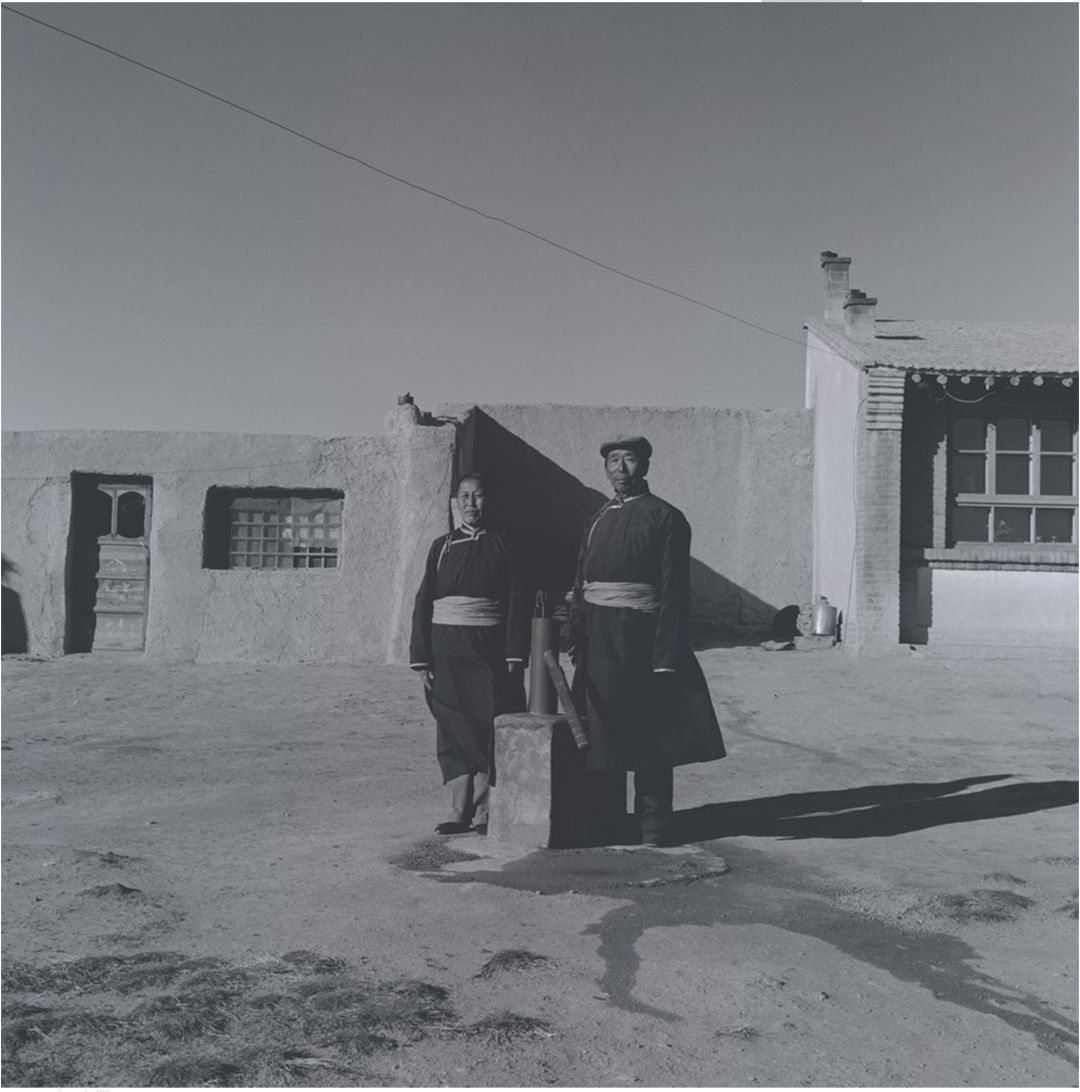 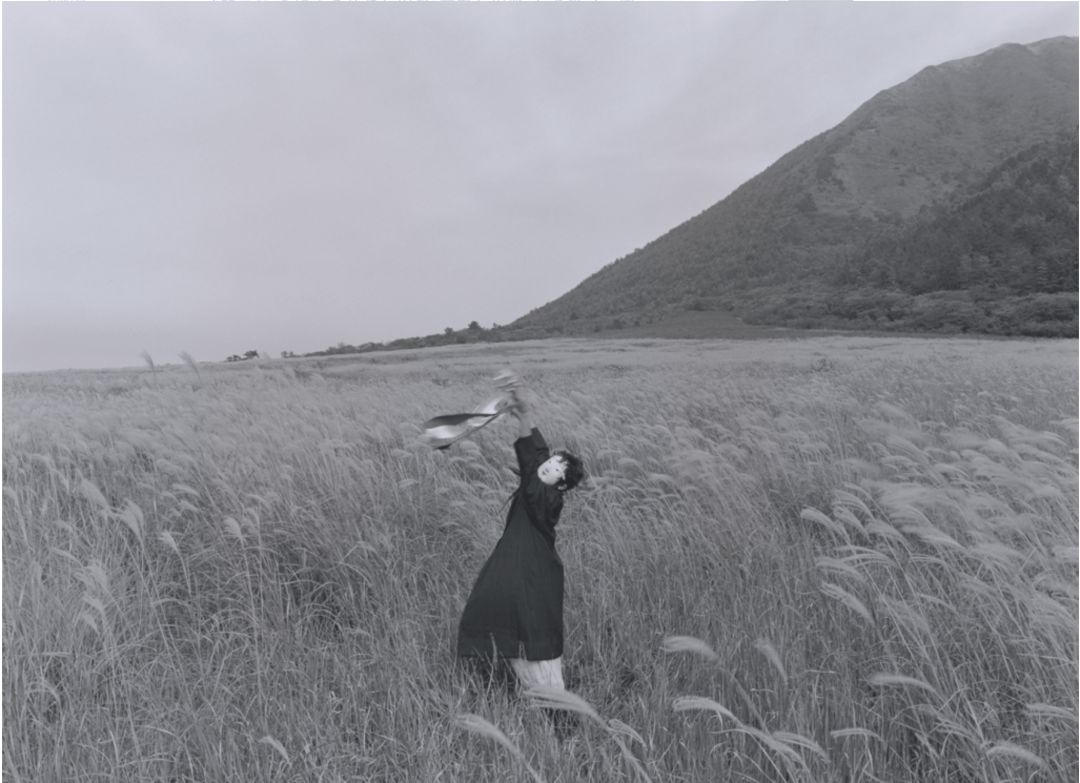 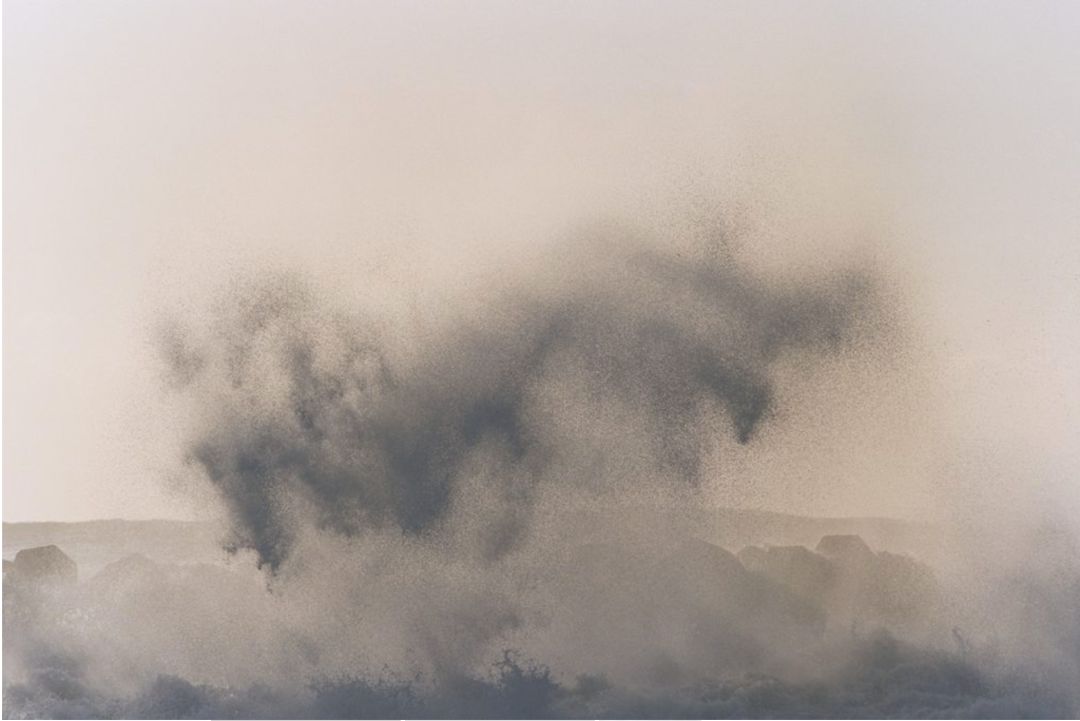 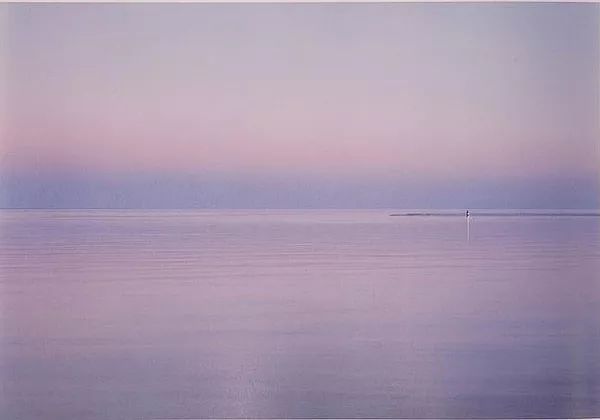 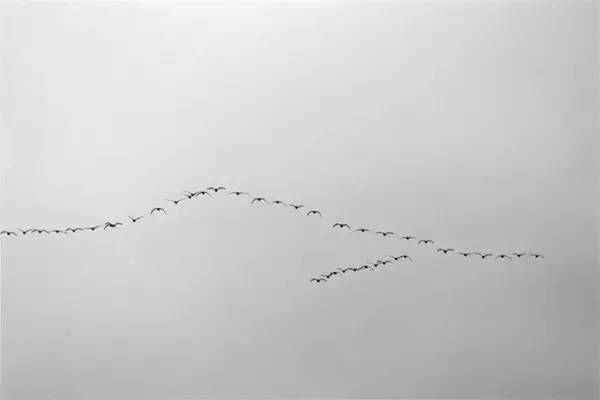 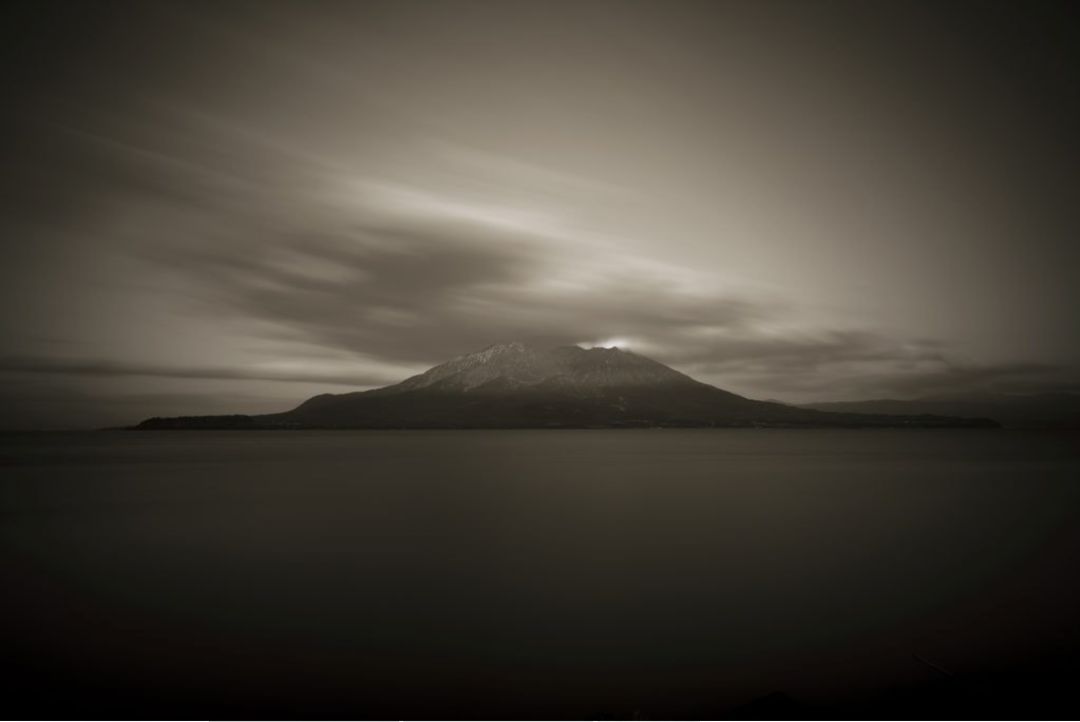 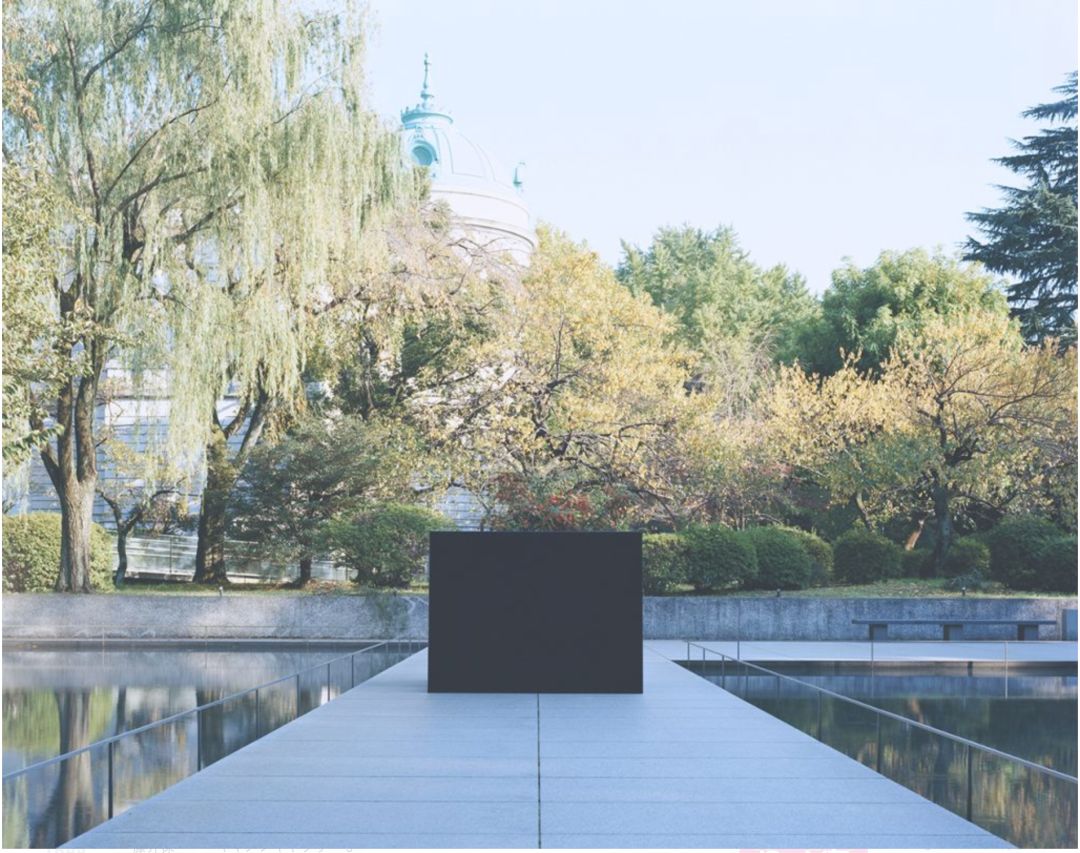 🕚
You may also want to see, click on the picture to check 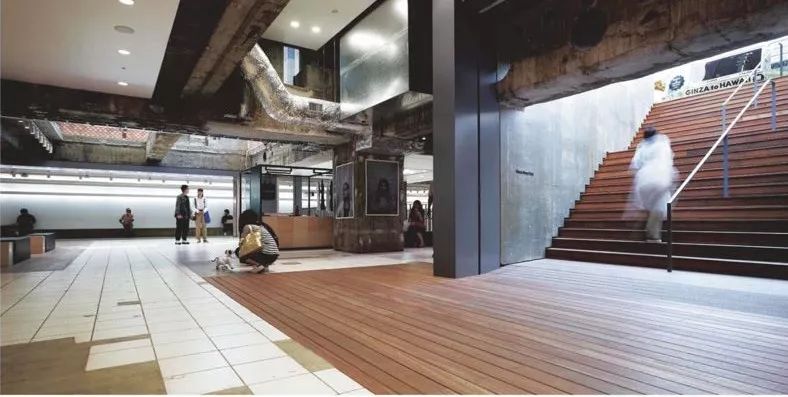 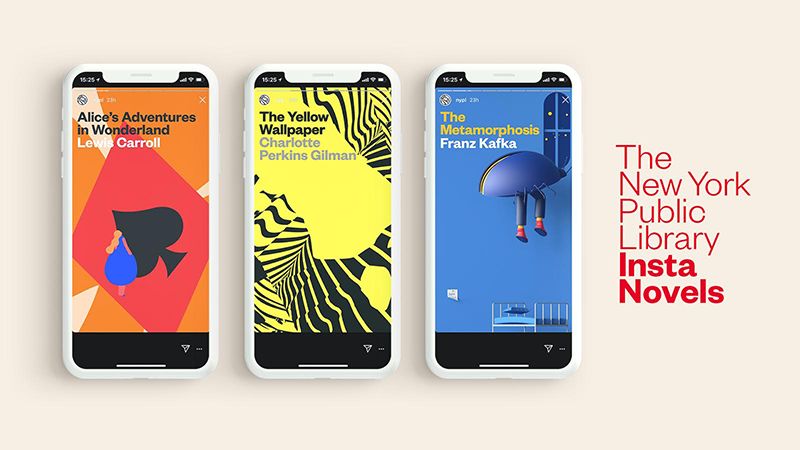 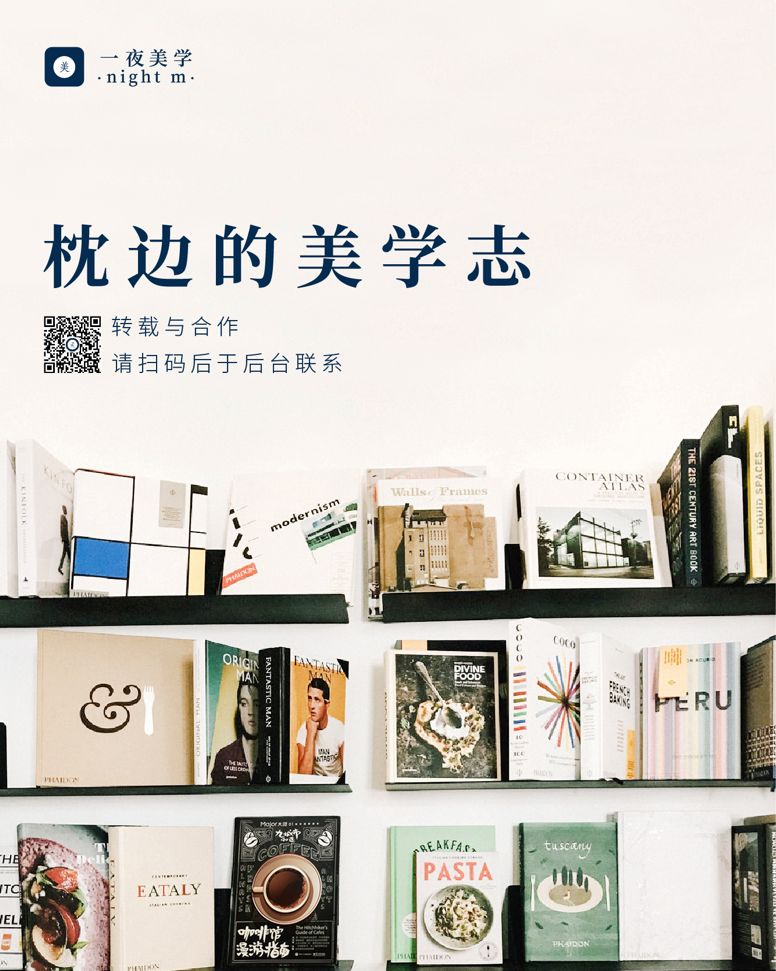 He created the best ads for unprinted products
Up to 200 words, currently totalWord.