While Facebook is a social media that has changed the world, profit models are one of its drawbacks. More than 99 percent of Facebook's main revenue comes from paid advertising.

According to BigSpy, more than 85 percent of all ads in Facebook's ad categories are made up of e-commerce ads. This overly single revenue structure may put Facebook at risk, especially during this particular period, when the difficulty of cashing in traffic is even more pronounced. 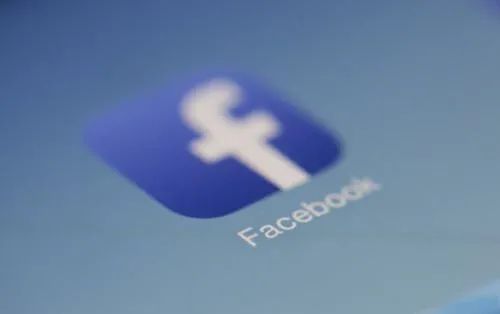 Facebook is in danger, and its advertising business is bucking the trend

How did Facebook create the counter-attack myth in a tough environment? What measures will Facebook do to save revenue by 2020? It is reported that:

To give users faster access to accurate first-hand information about the outbreak, official media such as Facebook and the Global Health Organization have teamed up to create a new pop-up window on Facebook that points to official health resources when users post about the outbreak.

2
Use IGTV to provide users with entertainment content and engage

During the ban, people began to seek online entertainment to spend their time. Facebook offers IGTV for small and medium-sized businesses. Use IGTV to share long videos related to your brand or fan interests to engage your audience more deeply.

4
Join hands with Shopify to enter the e-commerce business

On May 20, 2020, social networking giant Facebook announced the launch of the Shops e-store feature! Merchants can easily create stores on Facebook and Instagram without paying, a move Facebook claims is intended to boost the mobile-first shopping experience.

To reduce the impact of the outbreak on e-commerce and the advertising industry as a whole, Facebook has put in place a number of effective measures to help companies through this particular period. As things stand, Facebook's set of measures did bring the e-commerce industry back to life quickly, and Facebook ads benefited from it.

Let's compare how Facebook's e-commerce ads have changed in the context of the outbreak and the foray into e-commerce during the first and second quarters of Facebook' time.

1. Which industries are still running a lot of ads on Facebook in the first half of 2020?

BigSpy categorizes all the ads captured by the platform in the first quarter and concludes that:

In Facebook's ads for the first quarter of 2020, top3 ads are in the brand e-commerce, app installation and gaming industries. The number one e-commerce ad accounted for 85.58 per cent, while the second-highest proportion of app ads accounted for only 4.43 per cent of total advertising. 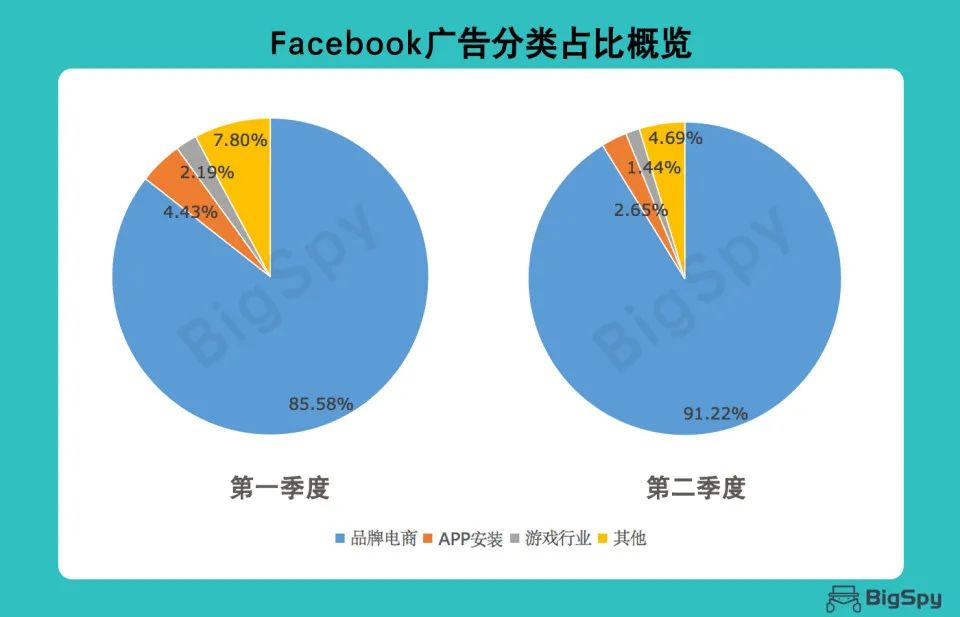 Compared to Facebook's share of ads in the first two quarters, it's clear that e-commerce advertising has been high on Facebook, but it's still on the rise. Facebook was wise to launch e-commerce at a critical time in the second quarter. Facebook's own revenue increase, but also for the vast number of e-commerce advertisers are beneficial, can be said to be a win-win choice.

According to recent Facebook financial statements, Facebook's first-quarter revenue was $1744 billion, up 17 percent from the same period in 2019, and its revenue in the second quarter of 2020 was $1832.1 billion, up 5 percent from the first quarter. Facebook's e-commerce ads are still helping it buck the trend in 2020, under a cloud over the outbreak.

E-commerce advertising subdivision after a lot of detailed secondary categories, these fine categories in the selection can have a general direction of the advertiser's guidance. 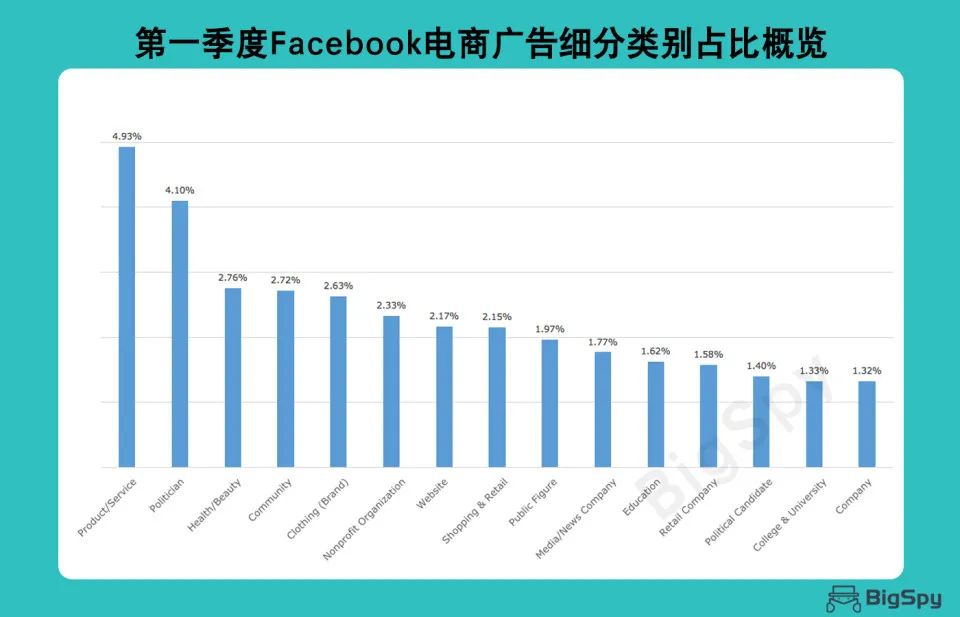 At the top of the list was Still Product/Service (Product/Service), which accounted for 5.65 per cent, up 0.72 per cent. A new e-commerce segment has emerged in the top five, with Shopping and Retail accounting for 2.46 per cent of advertising. 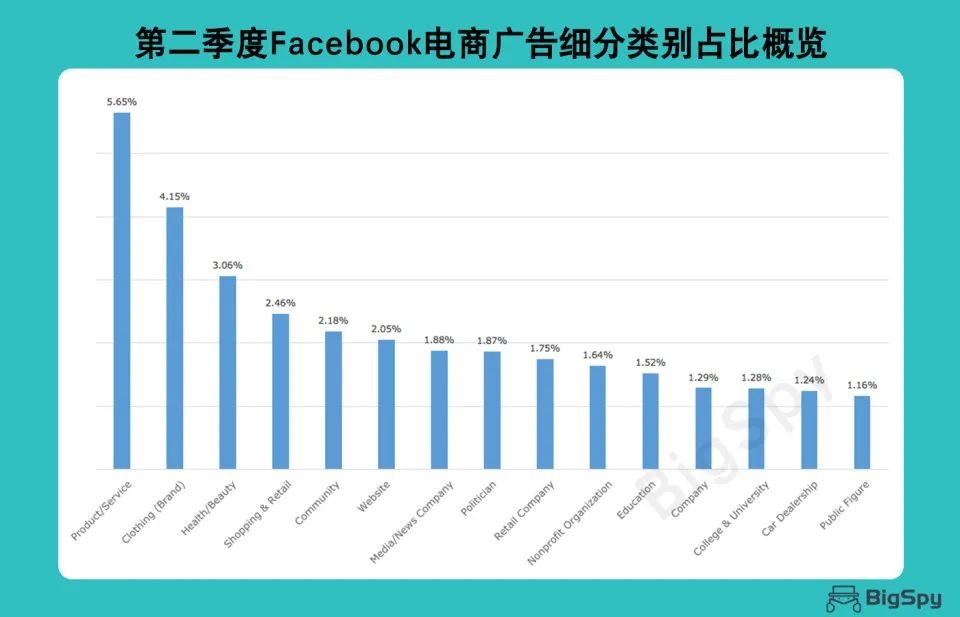 Clothing Brand (brand clothing) is up significantly. Although the overall outbreak has had a big impact on clothing brands, experts predict that China's apparel industry as a whole will reduce revenue by at least 400 billion yuan this year, and the overall market size will shrink by 15%. But judging by Facebook's share of clothing ads in the second quarter, the apparel market is recovering and the proportion of ads will increase further.

Shopping and Retail jumped from 2.15 per cent in the first quarter to the fourth-highest e-commerce category. Explain that Facebook's foray into e-commerce and partnerships with retail platforms such as Wal-Mart are taking a turn for the better in the third quarter.

Because of the impact of the 2020 environment, some of the previous e-commerce selection experience this year may no longer be useful. Many cross-border e-commerce workers say they face huge challenges in 2020. Under the influence of the epidemic, the daily needs of foreign users have changed dramatically, and the e-commerce selection program brought about by the change in demand is also changing dramatically.

And BigSpy's big data ad selection helps you steadyly grasp the changing needs of your users at this weird time. According to the user's needs to choose the most appropriate, do the first to eat crabs than sell more suitable for the 2020 e-commerce selection theme.

3. Which countries are more suitable for e-commerce advertising? 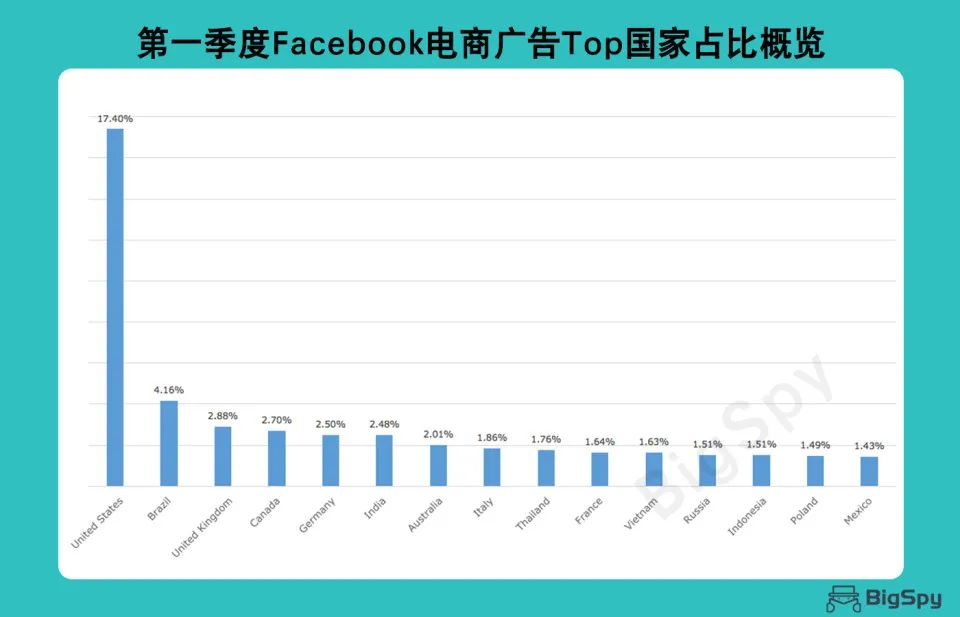 Facebook's e-commerce ads in the second quarter were in the United States, Brazil, the United Kingdom, Canada and Thailand. 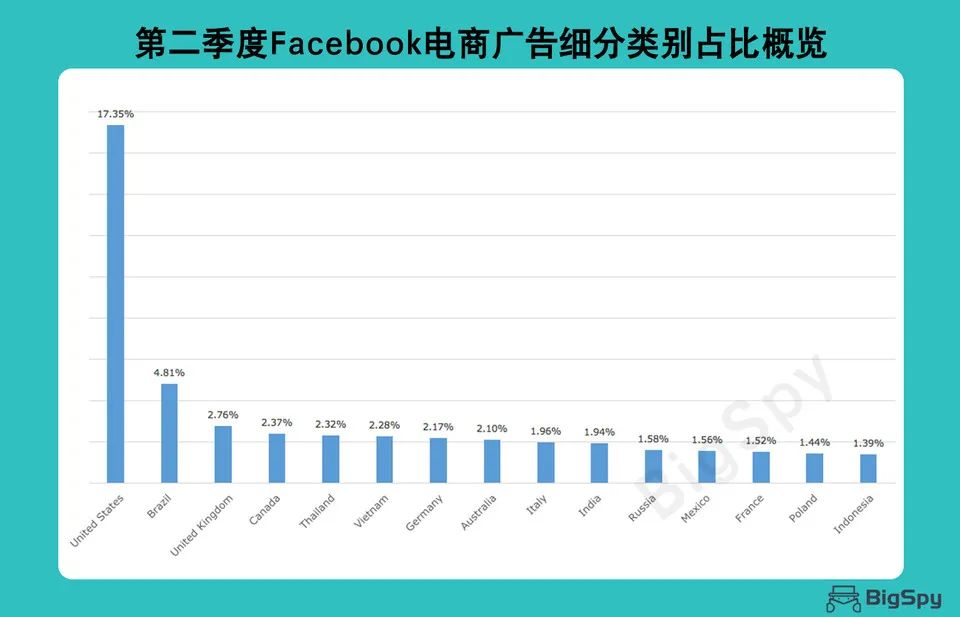 Brazil: More and more consumers are turning to online shopping during the new coronavirus pandemic. E-commerce sales in Brazil rose 56.8 percent in the first five months of 2020 from a year earlier to about $20.5 billion, according to a survey.

4. How is the trend of e-commerce advertising materials developing?

"Making the advertising world transparent" is the original idea of BigSpy to develop this spy tool, BigSpy uses big data technology to analyze advertising ideas, so that more small and medium-sized enterprises are no longer embarrassed by advertising materials. Next, BigSpy will analyze the changes in creatives for 2020 based on platform data.

In the second quarter, the main format types of Facebook's creatives remained unchanged and still consisted of images, rotations, videos and video recordings. But the proportion of image material was 56.86 percent, down 4.82 percent from the first quarter. Video creatives rose 3.21 percent to 23.63 percent of total ads. 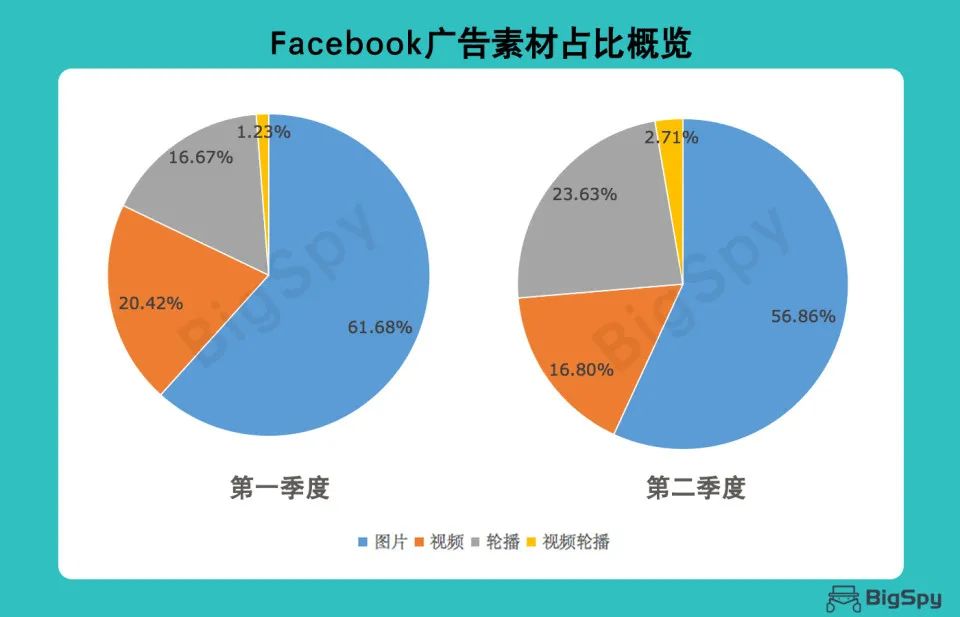 Although Facebook has bucked the trend in the first two quarters of 2020, it is still difficult to maintain steady growth in the third quarter.

For political reasons, 150 brands around the world have agreed to participate in the campaign for blackoutTuesday, suspending all Facebook spending in the United States in July. The brands include Adidas, Starbucks and Coca-Cola, and some have even rolled them out further after Unilever announced it would suspend spending on Facebook and Instagram until at least the end of 2020. 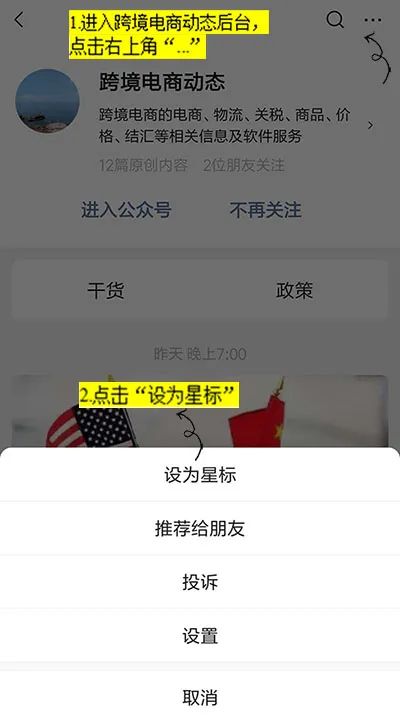