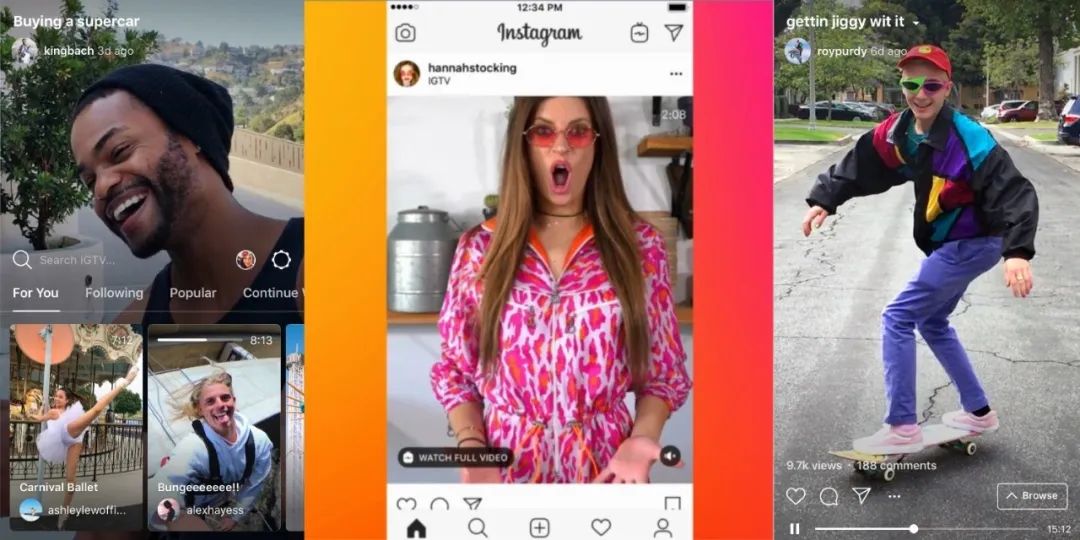 Social media platforms InstagramLaunched in 2018IGTVThe number of users used is reduced due to the lack of a cash-out mechanism. 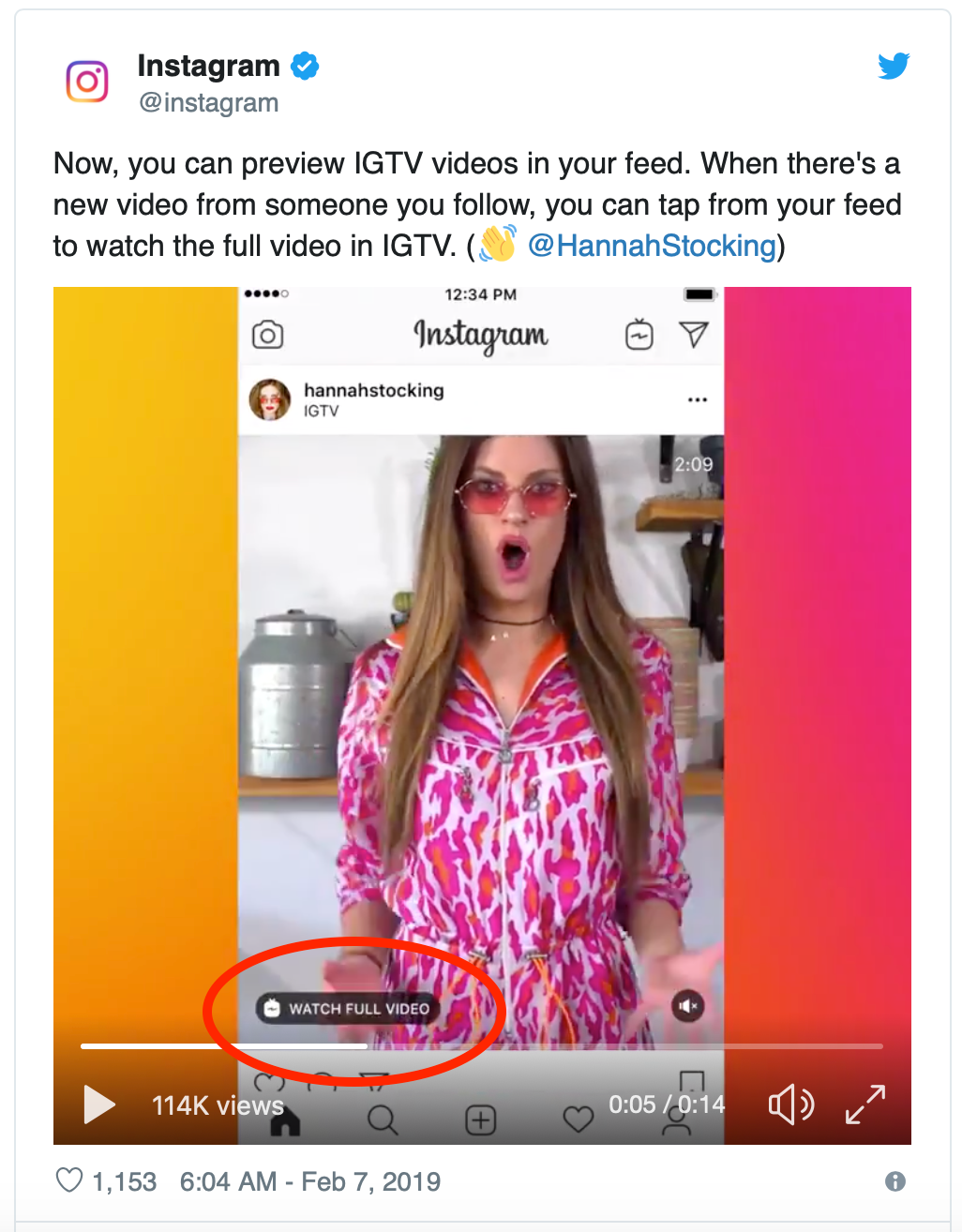 On Wednesday, Instagram announced that it would provide users with more commercial revenue-generating tools. 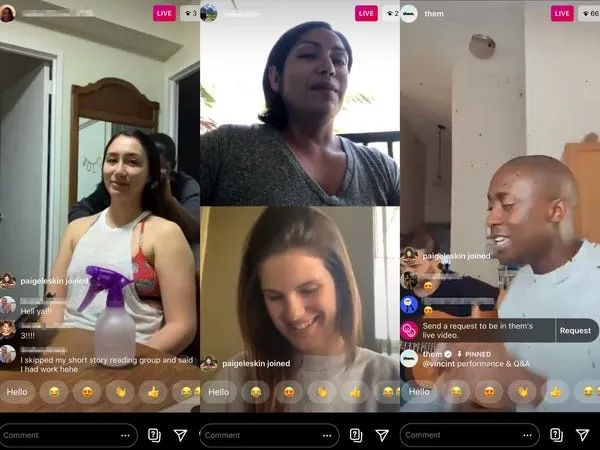 When a user buys a badge, it's first when commenting in the live stream, and the badge is displayed on the userIDFront.KOLalsoYou can see who purchased the paid badge.

according to Instagram A spokesman for the company said the service was still in the testing phase, during which time they would not charge any division, but after that it was possibleShare with the creator。

In addition, Instagram's video platform, IGTV, will begin introducing commercials next week. These ads will appear in front of IGTV videos for up to 15 seconds.

Instagram will start with a small-scale test with creative partners, targeting about 200 English-speaking creators, including instagram bloggers Adam Waheed and Lele Pons. Advertising partners include a small number of mainstream advertising partners such as IKEA, Puma and Sephland.

Instagram's chief operating officer revealed that Instagram will share 55 per cent of the proceeds with the creators of the program, which is "industry standard" (which is also shared with Facebook Watch creators).

Ads appear only when the user clicks a preview of the IGTV video in the feed. Over the next year, the Instagram team will also test different user experiences for IGTV ads, such as allowing users to skip ads.

IGTVThe introduction of the makeInstagramcan be directly related toYouTubeCompetition:Creators are starting to create more vertical-screen videos than by posting beautiful photos all the time.

In the first phase, Instagram manually reviews every IGTV video that will run an ad before running it, the chief operating officer said. Later, Instagram tends to combine people reviews with software audits. That will depend on Facebook's accumulated review technology.

Overall, Instagram is actively offering creators more ways to cash in, hoping to increase revenue from the platform, as well as to cope with competitive pressures from short-form video platform TIK TOK.

Please engage in related cross-border trade between businesses and individuals

Keep an eye on the latest changes!

Tips. : If you have questions, or if you need to join theNational cross-border rescue groups, can send a message to Mr. Tushi WeChat. "External Rescue Center" will provide assistance to solve, are free! 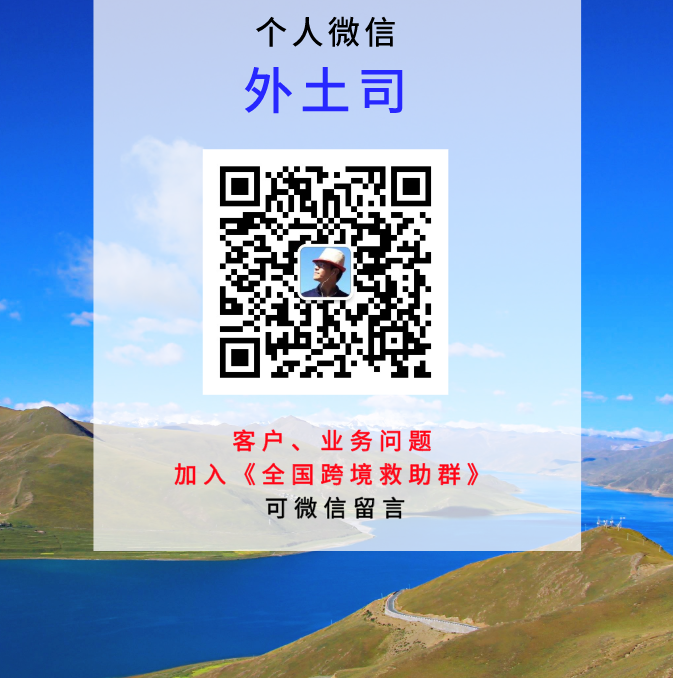 AmazonMexico stations will be charged VAT from June 1st!

FedEx and Microsoft team up to launch a new business model!

eBay: The latest U.S. site hot products are on sale!

MarketingWhat does the DTC brand do? Look at these 6 success stories! 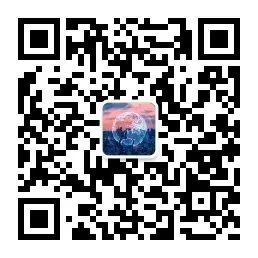 Press and hold the QR code to identify

China cross-border, you and I refuel!