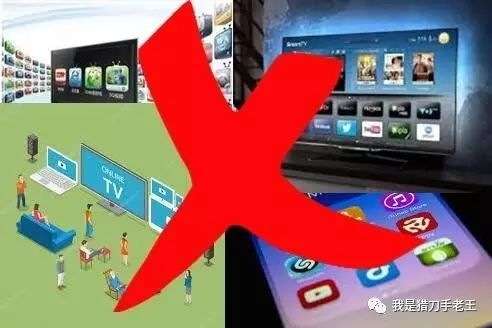 First of allProduct level。 What types of products do Facebook policies not allow us to serve?

There's China inside Facebook. Advertisers often commit to the point is to run counterfeit products, there is no official authorization, and then sell well-known brands of products, this category is also counted as infringing sales, remember not to run such products, Facebook If you find these problems, you will directly seal the account, there is no possibility to return to the advertising account.

Facebook. There is zero tolerance for this. And all the advertisers will run collectible knives, gun accessories, and keep in mind that Facebook can't run these products.

Next, let's take a brief lookThe footage is in violation。 The following materials cannot be used:

The last one is also less commonLanding page violations。 Many times, customers with this type of problem will have the following:

Facebook. That's probably what's common with ad accounts, and I want Facebook advertisers to stick to these rules in case their ad accounts are blocked, and hopefully those who want to use them Facebook platform to sell fake, high imitation products of the business, do a good life.

Don't use the domestic way to play foreign markets, mess up the market don't say, but also Chinese face of the people.

Above, if offending stakeholders, please forgive me! 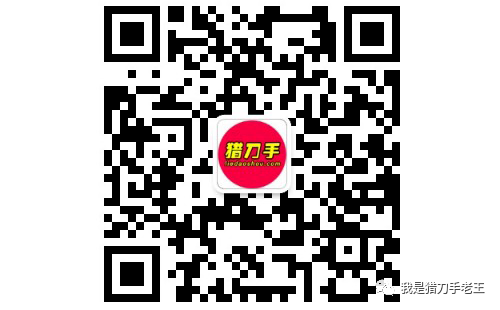