One day, advertising is more than just a means of promoting goods, but a way to "share" content - do you still think advertising is available when it's accurate enough to push promotional ads and discount tickets for Warcraft movies to 80s who were addicted to WOW? 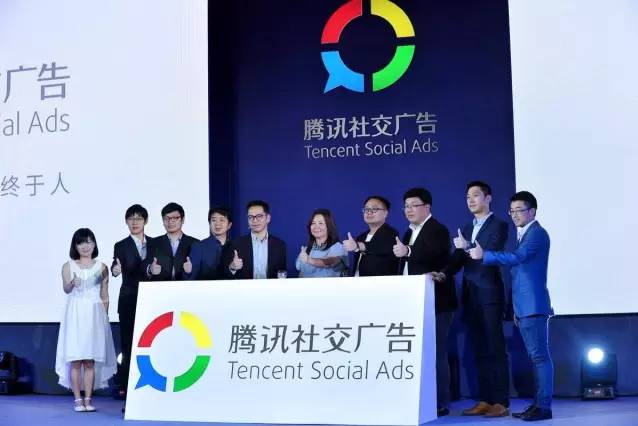 More and more people are realizing the importance of content production and output, whether for good or bad purposes, or whether their means are good or bad.

Across the ocean, Facebook is in the midst of a war of words with the media over free speech, though such discussions and arguments are of virtually no value to the vast majority of Facebook users and more ordinary people.

But how can these groups of pride and prejudice endure when established media outlets with strong news self-esteem and pursuits watch themselves being played by Facebook and watching the internet company, which has been in place for more than a decade, gradually replace them as the world's largest. 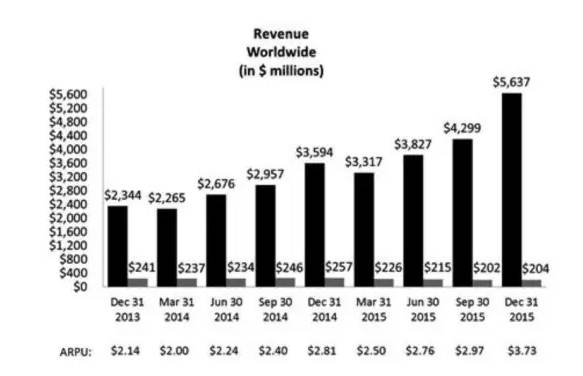 Let's take a look at Facebook's ad revenue. Facebook's advertising revenue for the quarter ended March 31, 2012 was $872 million, or 82% of the company's total revenue.

Let's go back to Facebook's strategic trajectory over the past few years, from working with Zynga to finally abandoning the now-defunct gaming company, from launching a News Feed page 10 years ago to acquiring Oculus, which at first glance looks out of the way of Facebook's business, and it seems that everything Facebook does is to produce more content and monopolize the channels through which it exports. Create more ad and commercial value through socially society-based content.

VR doesn't just mean new ways of playing games, it's more than new ways of watching movies, Zuckerberg said when he bought Oculus, and VR is about enabling users to "share experiences" with each other - in fact, there's nothing more Internet-appropriate "content" in the world than "experience," let than "sharing" behavior on social networks.

Production and output content is becoming more and more large Internet companies and even traditional large companies pay more and more attention to the layout of a part.

Less than two years ago, Microsoft bought Minecraft for $2.5 billion, and as early as 2013, Bezos bought The Washington Post for $250 million.

Let's move our attention back from the United States, where someone bought the South China Morning Post to build a media empire through investment, someone who bought a U.S. yard and studio, someone who bought a game studio and almost built an unusually large digital consumer rights empire that included games, comics, animation, music, fiction, and so on.

Tencent is such a somewhat unexpected company.

In 2010, online advertising revenue accounted for only 7% of its revenue, even falling year-on-year, and in the years that followed, it fluctuated, but by 2015 the business's share of Tencent's revenue had reached 17%, up 110% year-on-year.

Tencent is still an internet company dominated by gaming revenues, and it is no exaggeration to say that it may also be the world's largest content production and export company, which, of course, has always been the source of all sorts of doubts and criticisms about its production and output practices.

So the question is, how do you commercialize the vast amount of content outside the game on a sustainable, reasonable, and healthy level? Advertising is now the only correct answer in a time when genuine paid consumers are on the rise and far from being healthy.

Let's temporarily put aside the bad impression of the past those "greasy teacher sister" "click on the dragon knife" and other ads, imagine a new way of advertising, if such ads are based on your usual user behavior, internet browsing habits, consumer behavior preferences, etc. to push you you may be interested in advertising, you will accept?

If such ads were interesting enough, of above-average quality, with "pain points" that allow you to interact and share, would you just resist the ads?

One day, advertising is more than just a means of promoting goods, but a way to "share" content - do you still think advertising is available when it's accurate enough to push promotional ads and discount tickets for Warcraft movies to 80s who were addicted to WOW? 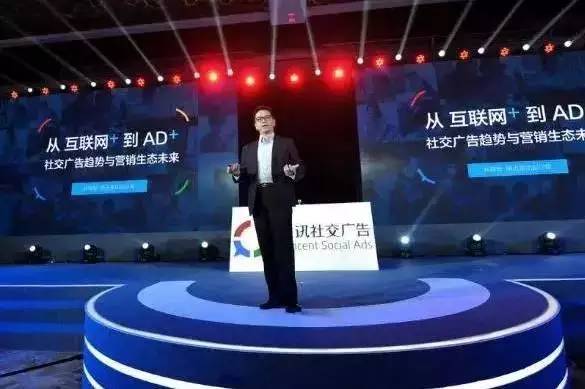 Do you reject ads when they are interactive enough and even game-playing to be an immersive experience?

Or do you really think you can get out of this age of social advertising when all your actions become part of a program ad when you're on your tablet one day?

When social advertising comes with more business exploration and more possibilities for experience, perhaps more people are more interested in what changes and opportunities will such changes bring about in business?

What happens when social ads become "shared"?
Up to 200 words, currently totalWord.