Variety advertising creativity three jumps a year, how does Ai Qiyi do it?

In recent years, variety shows are booming, variety advertising is constantly refurbished, refreshing the user's awareness and attitude towards advertising.

After last year's "China Has Hip-Hop" ad, more than a dozen brands, from Alipay to McDonald's, were in the style of PICK.

Looking out, these lead the variety of advertising "trend" programs, are from Ai Qiyi. From last year's "China Has Hip-Hop" to this year's "China's New Rap", in a year or so, the creative renovation of aichi variety ads achieved at least three jumps.

From word-of-mouth to RAP, the creative upgrade of the "China's New Rap" ad

"China's new rap" once again upgraded the RAP mouth broadcast, in the content creation, the program's string, singer attitude and brand core interests into the full rap. At the same time more diverse forms of expression, each issue by the popular rapper interpretation of different creative advertising, with distinct personal characteristics, there is ink Chinese style, but also dazzling fashion style, to ensure a high level of at the same time, for different advertising brands match the corresponding application scenarios, such as in fashion selfies, street shooting and other scenes implanted vivo mobile phone use, in office dinner and afternoon tea scene implanted in the United States group takeaway. Let the ads into the RAP approach the user, to RAP performance brand, full of infectious.

For example, in this ink-and-ink RAP mouth broadcast, the opening to Wang Ether's self-attitude to express the cut, and then access to this issue to see the point of access to the serial field content.

RAP pre-play to "with my batle like vs (and) vivo, where to come from opponents" for the natural turn, open the vipo X21 screen fingerprint phone RAP mouth broadcast, purple visual into the selfie scene, product selling points into the rhythmic rich rap words, the tone of rapper's self-confidence, and finally fell to the core selling point of the product: large pieces straight out without repair. 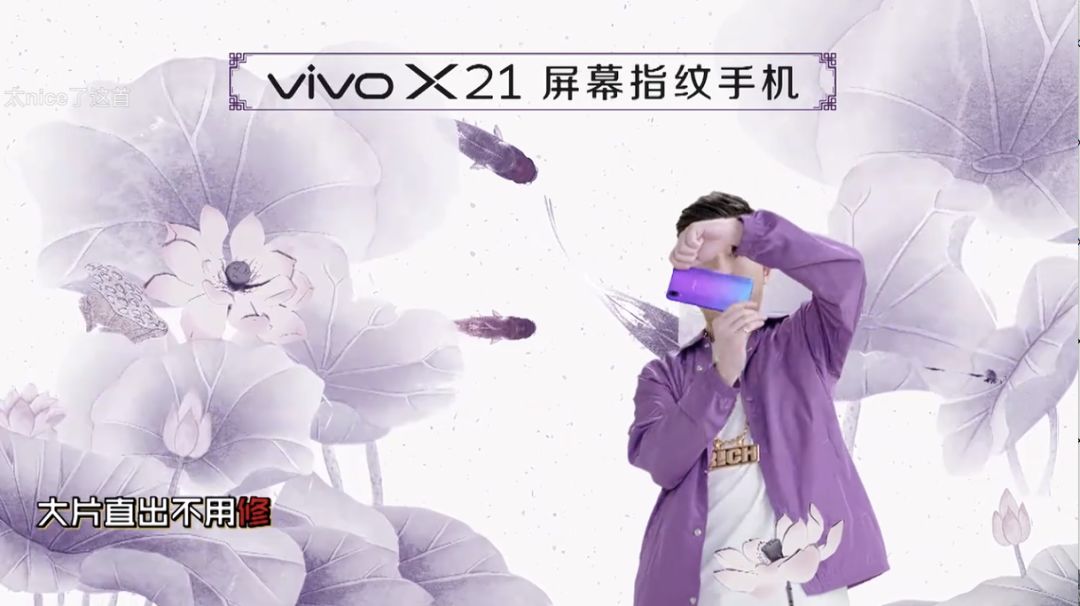 Guzi second-hand car core selling point combined with rap this form of music self-confidence attitude presented, "all the way ahead did not have to say, buy more, sell more" and so on, the screen shows that Sun Honglei's eye-catching performance can be called "this season's champion", RAP mouth broadcast to create an immersive entertainment experience, fully impressed users.

U.S. group takeaway user pain point solution also the first sentence point out, "a little thirsty, a little slug, don't want to wait, how to do", of course, to send anything quickly American group takeaway.

Black toothpaste, to the singer is the "teeth super white, smile on the challenge" of self-confidence, this truth is suitable for all users.

The real car mirror of the car, matching the interpretation of RAP mouth broadcast, reflects the coolness and texture of the car.

At the end, RAP's spin-off of Amly's "China's New Rap", "Watch rap with you", and the exclusive benefits of aichi's VIP members, finally showed the contestants' attitude towards the rap music form and the game, ignited the enthusiasm of users to watch, and completed rap's serial mission.

RAP mouth broadcast for each brand has gone through the analysis and creation of the heart, grasping the core idea of the brand, combined with the "Chinese new rap" soul style and brand scene to create, the output of the actual dissemination of the effect of advertising content, impressive.

At the same time, since it is oral broadcast, these RAP mouth broadcast also bear the role of the up and down, according to the direction of the program to synchronize the creation of content. This needs to do artists, content creation team and advertisers of the full integration of communication, and ultimately output a not only to meet the needs of the program serial, in line with IP attributes, but also to meet the needs of advertisers and user quality requirements of RAP broadcast. It's not easy to do this, only entertainment platforms have this content integration power. Behind each RAP broadcast is actually the embodiment of Ai Qiyi's super operating power and content monecuration ability of IP.

If RAP broadcast is a content structure and functional upgrade, then the hot song launched in the heat of the second creation of "Planet Fall", or a hot spot by the hot song marketing upgrade.

"The Fall of the Planet" "exploded" after the premiere of the third issue, with a hot-button effect. So Ai Qiyi will be the song for the second time, into the new content and advertising content, in the seventh issue by Li Jialong and Aige second interpretation, causing the audience strong praise.

"The Fall of the Planet" brewing a circle

This mid-ad creates a virtual space for the future, with everything from lyrics to animated effects. From the beginning of "Take the stars for you, take off the moon for you", the user was brought into the hot song and singing mode. Advertising is to scene and rap music form into the song melody, with RAP string up vivo, melon second-hand car direct sales network, The United States group takeaway, Baidu App, Ai Qiyi these brands, advertising can also be so good-looking, good-sounding.

Through the hot song two creation, Ai Qiyi for partners to create a round of hot marketing, so that brand influence with the hot song spread out of the station.

"China's new rap" variety advertising upgrade, not only in the form of advertising diversity, in the content also realized the brand and IP style fusion, attitude fusion, and on this basis with the user to achieve scene fusion. Let the advertisement become a part of the appreciation value and functional value of the variety show, become the finishing touch. Realize the "advertising as content, content as entertainment" creative upgrade.

The spread of creative upgrades and holdings

"China's new rap" advertising, on the one hand for the brand custom slogan, RAP mouth broadcast, follow the RAP overall style of integration. On the other hand, there is also brewing the style of internal break, a "Star Fall" two-creation hot song came out of the sky, expanding the influence of variety advertising. Let ads have IP content quality, share the overall impact of IP, creative upgrades have brought communication effect upgrades.

Many users said that the ads are so good-looking, this song is the best. 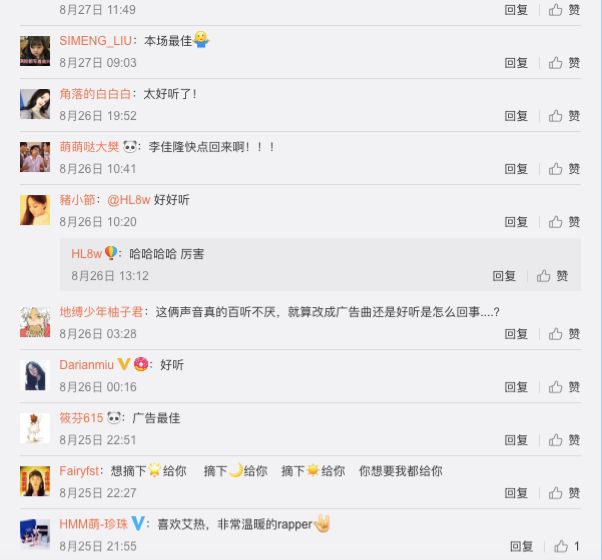 Spread the magnitude of the upgrade, the brand stands out

Why does Ai Qiyi do so much creativity?

Some people create a trend to trigger traffic imitation, some people imitate the trend to become the traffic of others, Ai Qiyi these phenomenal variety of art ads have led the "advertising trend." This year from "China has hip-hop" the first RAP mouth broadcast, to "hot blood hip-hop troupe" dance interpretation brand symbol, to "China's new rap" RAP mouth broadcast in the scene and marketing space to upgrade and expand, only a year, Ai Qi art variety ads to achieve creative triple dance, then why is Ai Qi art?

Ai Qiyi to the platform-based, more timely understanding of the user's aesthetic movements, carefully identify aesthetic fatigue areas, even the same series of IP research and development also non-stop renovation. From the original content innovation and leadership, to develop more cutting-edge entertainment content, in the output of new original content based on the combination of brand-created advertising ideas, to ensure the fresh output of variety advertising.

"China's new rap" as the representative of the exclusive head variety, their creative advertising has its own unique growth soil, itself is a unique existence, unique content determines the original advertising. Ai Qi art phenomenon-level network influence, but also enough to help the variety of advertising content out of the secondary dissemination, leading the trend.

Platform can better understand the needs of the brand, fully meet the needs and resources of both sides, with the power of the platform to integrate entertainment content, and advertising content to achieve deep integration and efficient implementation of the landing, open up commercial and content barriers, release IP entertainment energy to enable commercial communication.

AiQi Art Variety advertising three jumps a year creative performance, that is, played the entertainment media output phenomenon-level content mission, access to their own strong traffic, while playing the role of advertising companies to make excellent advertising, play the platform effect for partners to create a more quality marketing scene. Behind the triple jump of variety advertising is the process by which Ai Qiyi continuously releases its platform and IP marketing power.

Original is not easy, please reproduce according to the rules, otherwise it is considered infringement!

Coke out of makeup    Oscar's paper    The text was circulated

Variety advertising creativity three jumps a year, how does Ai Qiyi do it?
Up to 200 words, currently totalWord. 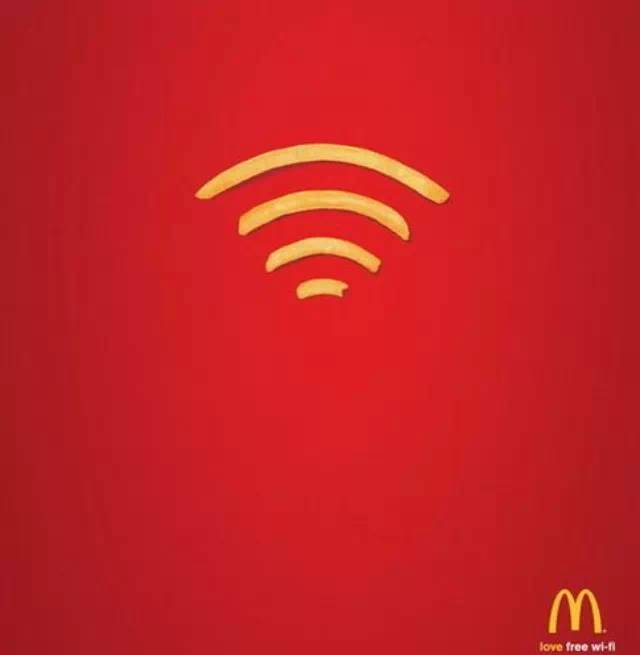 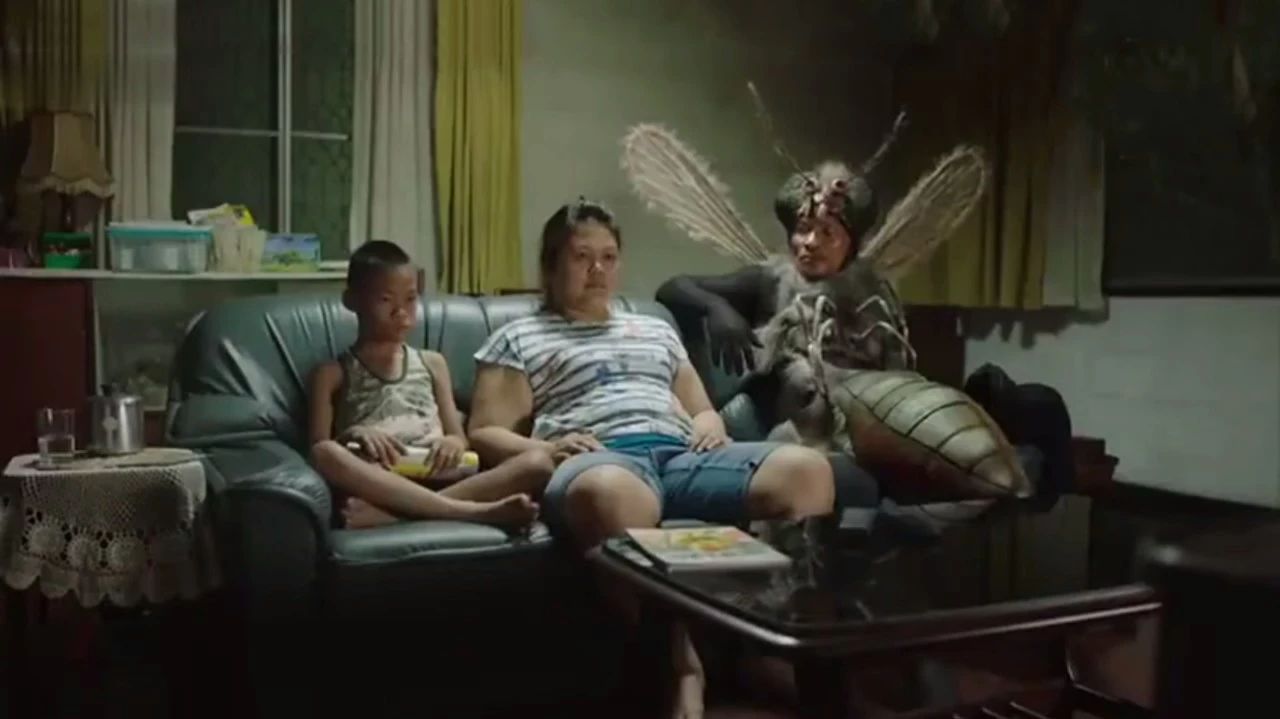 Only creative marketing is to be a brand? That's why you didn't see this Thai ad!

Twelve cars in the history of film, how expensive is Wal-Mart's creative advertising?

The brain hole is open! The original Gaudreud map ads can be so green! 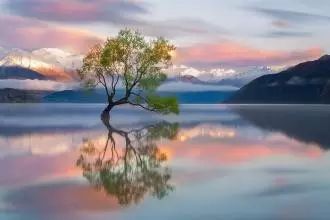 Is the advertising idea a revolver? 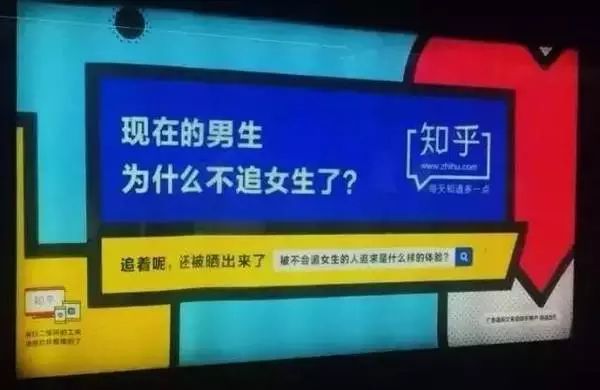 NetEase red all over the subway, know the advertising ideas also began to ground gas?