The world's coolest taxi ad, with Google leading the 207 million 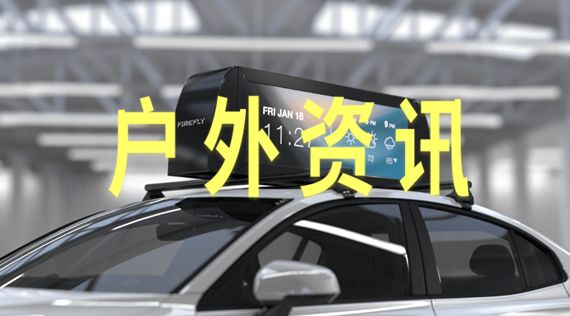 Top manufacturers of advertising on top of vehicles

The world's coolest taxi ad, with Google leading the 207 million

Information from a number of foreign media,Outdoor advertising ad ad company——Firefly recently announced that it had just completed an A-round of financing for $30m, about 207 million yuan, led by Google Ventures and NFX.

The financing came shortly after Firefly officially launched and increased the company's financing to $50 million.

Following the May 30 announcement, Firefly announced its official entry into New York.Firefly is a company focused on smart advertising on top of vehicles.

Fireflies' expansion into the New York market has made their "smart city" program easier to implement, and it has made it possible for fireflies to better serve advertisers and public service organizations.

At the same time,Fireflies create a community "centric focus" for vehicle drivers as a top advertising platform for vehiclesNew York's expansion plans have allowed the company to get more driver support and a deeper taxi culture in new York. 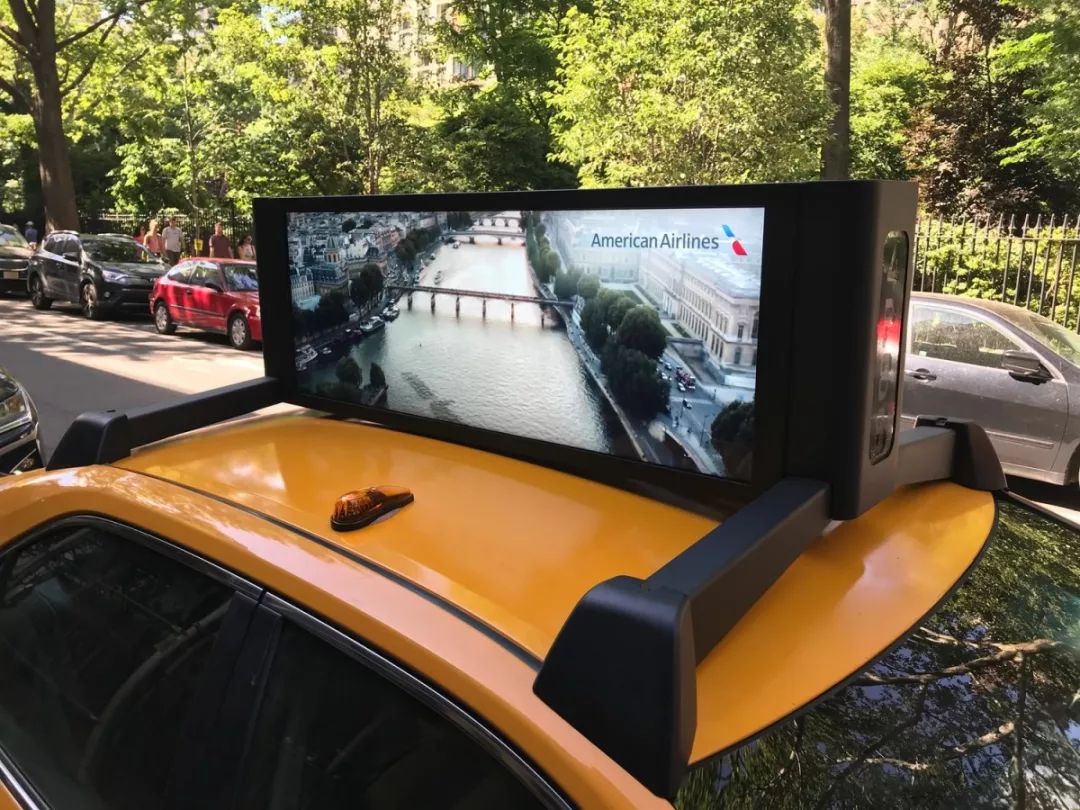 Such a large-scale expansion cannot be done alone as part of the Firefly expansion plan,Fireflies has teamed up with outdoor advertising company Strong Outdoor.Such a partnership would allow Firefly to quickly open up new York's home market, which has about 3,200 taxi top ads in New York.

Another benefit of working with Strong Outdoors is that access to the top ads in these taxis allows fireflies to join the "smart city" network under construction throughout New York City. This will undoubtedly increase the prospect of Firefly's entire digital media project (outdoor advertising). 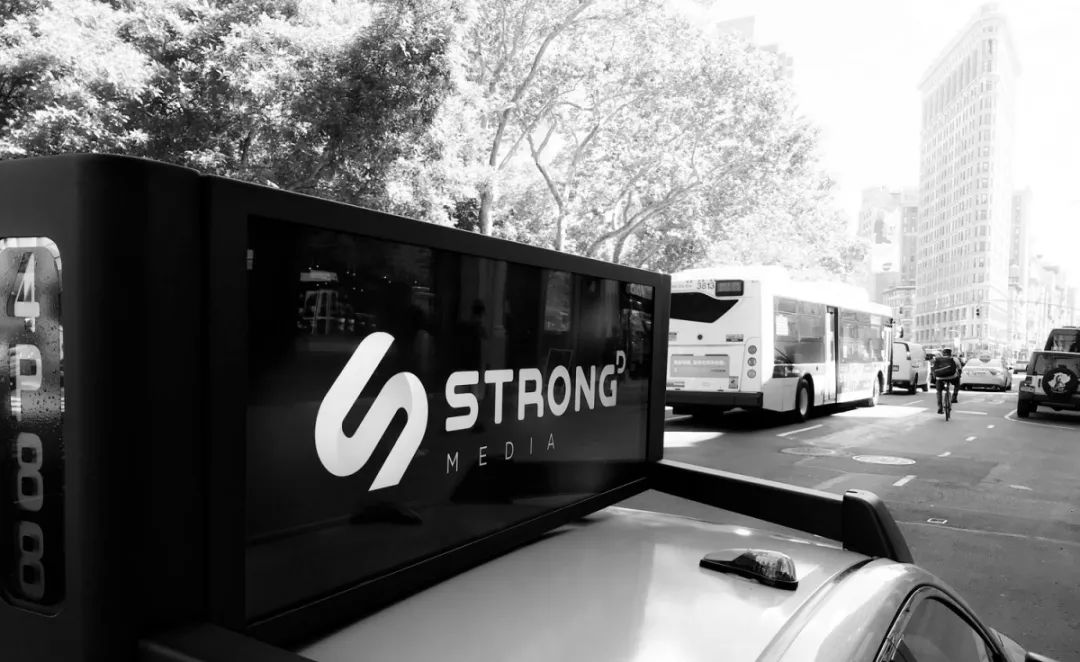 The fastest growing smart media platform in the United States

Since The Firefly launched its own project last November, several brands have chosen to work with it to run smart outdoor ads in-car, including "Brex, Segment, Caviar, and Zumper."

"Fireflies are creating a very important advertising platform"Adam Ghobarah, from Google Ventures, commented. "Not only are taxis, but shared cars have created more opportunities to launch smart media platforms, and Kaan and Onur and their fireflies team have come a long way to make better use of the data service throughout the city." 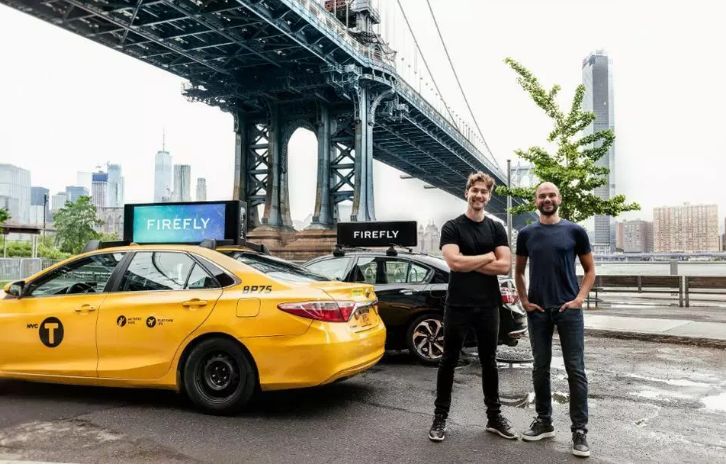 Pedestrians and passengers on the road are twice as likely to visit the Brex brand's official website as the average pedestrian, according to a new survey of fireflies.

☞The world's second-largest advertiser, outdoor advertising all the way up

The world's coolest taxi ad, with Google leading the 207 million
Up to 200 words, currently totalWord.

Dry Goods: Google: Hands-on to teach everyone to do Google search ads
More than 100 advertising agencies, including Google and Facebook, openly steal user information from all EU government websites
Google: More than half of online ads are not seen by users
Google: Chrome blocks five types of bad ads
Google reported third-quarter earnings, and the advertising business remains the backbone of cash flow