Google: More than half of online ads are not seen by users

One of the downsides of online advertising is whether it is really seen by humans. Google now admits that more than half of its ads appear on screens in less than a second. 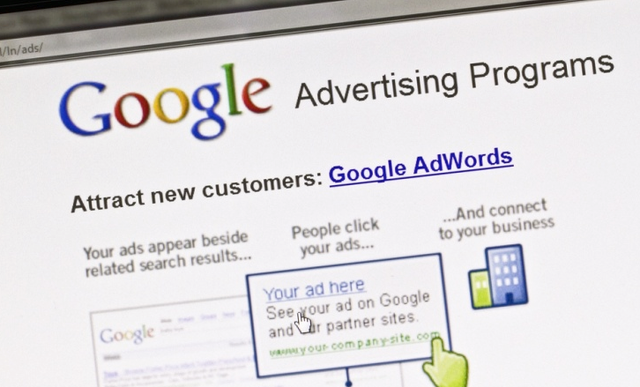 Google said last week that "a lot of display ads never get a chance to be seen by users." "To be precise, 56.1% of ads on Google and its DoubleClick display platform are not seen by users. According to comScore, a market research organization, 46% of ads have not been seen.

Google uses a definition by the Media Rating Council that means "at least 50 per cent of an ad's pixels appear on the screen for at least a second" before it is seen. Some of the reasons why ads don't get seen include users scrolling through them, ads not running, or "viewers" being software programs.

Ads that don't stand out, which require users to scroll below, are expected to have lower views, with about 60 percent of such ads not seen. Google says 32 percent of inspicuous ads have not been seen. The most watched ad, of course, is the one at the top of the page.

Google says the average viewer of ads is 50.2 per cent, so more advertisers will pay based on the number of views, not the impression rate. The U.S. Internet Advertising Authority (IAB) has taken steps, and Google is promoting its Active View technology.

As soon as Google releases advertising data, some companies may not be able to go public

Joe Apprendi, CEO of advertising technology start-up College, is working to provide advertisers with transparent and open ad delivery data. Over the next few years, he says, the buying and selling process for online advertising will need to be "thoroughly re-evaluated" to let customers know whether their money has been wasted by website fraud or used efficiently. 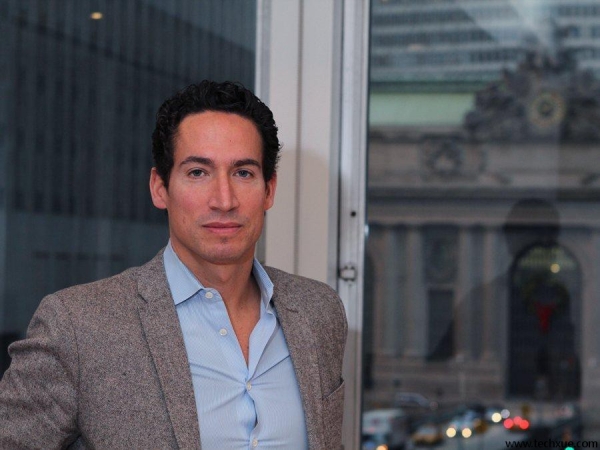 In an interview with Business Insider, a foreign technology media outlet, Apprendi said the new move by giant Google could lead more advertisers to reconsider whether to file for an IPO.

A number of start-up advertising companies have learned from the negative events at Rocket Fuel, a listed advertising optimization company. Rocket Fuel went public in September 2013, but became a defendant in a class-action lawsuit two months later. The reason is that the site used botnets to boost the click-through rate of ads, but to deceive customers, and Rocket Fuel's share price suffered a Waterloo-like plunge.

In fact, earlier this month, Google said 56 percent of ads placed on its platform were actually not seen by any users at all. While this isn't good news for Google, who wants to see their expensive ads without any advertising value for the vast majority of customers? Google "sincerely" published this bad inside story, presumed to hope that in the future will still be able to obtain the solid trust of customers. These unsermeded ads actually appear on the user's search page, but because the location is too close to the end of the page, most users will simply browse the first few search results, so these tragic ads become "money is not effective."

"By this time next year, these 'invisible ads' will be completely worthless, " says Apprendi. It should also be noted that they are technically useless. "

Under Appledi's leadership, Collective has practiced the concept of full transparency of advertising, providing customers with detailed data on capital expenditures, advertising costs, promotional performance, and so on, so that customers have a clear and full understanding of how their money is spent, and what effect they have received, not by the botnet maliciously squeezed out of the cost of delivery.

For advertising companies, the transition from "avoidance of openness" to "full transparency" remains a tortuous process, and Rocket Fuel's negative materials are more than just examples, with more companies likely to face the same risks in the future.

"A year ago, the issue of increasing advertising transparency didn't get enough attention," Apprendi said. Now it has become an important factor in the assessment. "Another fact that cannot be ignored is that many advertising technology companies have been hit hard by the sharp fall in share prices in the months following their listing.

For now, Collective is a hot favourite to go public. The company currently employs 400 people and has total revenues of $200 million. But CEO Apprendi himself is not much interested in going public, saying, "At this stage, being a well-capitaled private company is better than a public offering." " 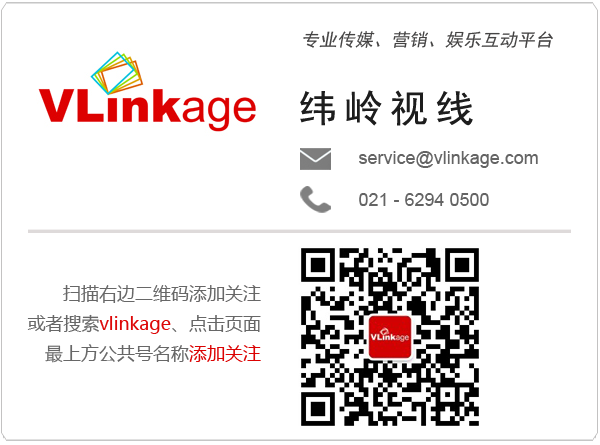 Google: More than half of online ads are not seen by users
Up to 200 words, currently totalWord.

Google reported third-quarter earnings, and the advertising business remains the backbone of cash flow
Depth: Traffic surges, ads drop sharply, how's Google doing in the outbreak?
Google has found that in-screen advertising has a serious impact on the mobile user experience
Avoid these mistakes when running ads, effectively boosting Google Ads conversions
Alphabet's reshuffle has been accused of not changing drugs for a year, and Google advertising remains at the heart