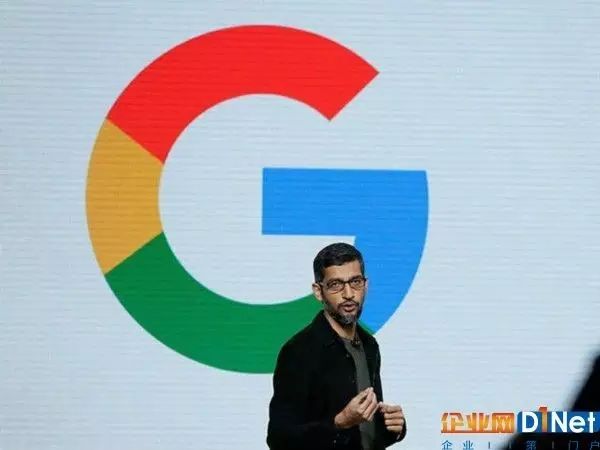 Google and YouTube have suffered an unprecedented "crisis of confidence" in advertising, with more than 250 companies around the world announcing they are suspending YouTube video ads because they are being broadcast in the same way as online hate videos such as extremism. The move would cost Google and YouTube nearly $750 million in economic losses, according to investment agencies.

Nomura recently released a research report that said the advertiser boycott plan will have an annual revenue impact of 7.5 percent on YouTube, which is estimated to earn $10.2 billion this year, thus reducing advertising revenue by $750 million.

In addition to YouTube video ads, this round of corporate boycotts also includes Google's Ad Alliance network (i.e., displaying online ads on external sites, where the site's operators receive a share of the ads). According to the Times, 250 brands have pulled ads from YouTube and Google's advertising networks. But Google's search ads have not been affected.

Advertisers are withdrawing their ads because their own video ads appear in extremist, internet-hate amateur videos, according to the YouTube ad-split program (video authors can split nearly half of the ad fee), and these advertisers worry that they are becoming providers of extremist groups.

This google advertising trust crisis will provide opportunities for traditional television stations to prove to advertisers that their content is safe for advertisers.

As a result of the YouTube advertising crisis, many sites around the world that rely on amateur videos from Internet users, such as Facebook, Twitter and Snapchat, are also attracting media attention for whether video ads are broadcast together with hateful content, the study said.

However, Morgan Stanley, RBC Capital Markets and others believe the damage caused by the crisis to Google and YouTube is limited, and several companies still give Google a higher rating. Morgan Stanley points out, for example, that Google's top 100 advertisers account for only 20% of the company's total revenue.

Analysts say YouTube will take steps to make advertisers' ads more secure, but the crisis is bound to have a financial impact on YouTube.

Analysts say advertisers will demand more control over where the ads are broadcast in the future, which will take some time and resources.

Google, YouTube's parent company, has said it will improve its advertising services and policies, such as hiring more people to review content and giving advertisers more control. 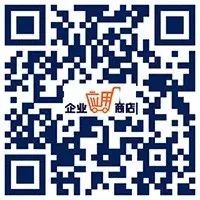 The world's 250 brands have pulled Google ads, costing at least $750 million
Up to 200 words, currently totalWord.

Google Play officially launched its search advertising service, Geeks, on July 30th
The Economist Google and advertising ask me to put a way (above)
Google Launches Blocked Advertising Service: Self-Harm or a New Strategy?
How did Google's advertising platform become the world's number one technology company by market capitalisation?
Question and answer this week: How does Google's daily budget for bidding ads work?