Google officially launched its search advertising service in its app store, Google Play, after testing it for a small number of users in February.

Currently, when users search Google Play for keywords like mileage tracker or restaurant, search results are sorted based on the developer's ad bill.

The results also showed that Facebook's costs and expenses grew too fast in the second quarter. In April, Facebook said its costs and expenses would grow 65 percent this year as it invested heavily in data centers, hiring new employees and investing in long-term new projects, including virtual reality and solar drones. Facebook's spending jumped 82% in the second quarter from a year earlier.

Apple's iPad continued to dominate the tablet market in the second quarter of this year, but its market share fell several percentage points from a year earlier, and the overall market grew negatively, according to a report released today by IDC, a market research firm.

At the same time, Samsung, the second-largest tablet maker, also reported a decline in shipments and market share.

Comments: Apple is said to be making a major upgrade to the iPad mini this year and can look forward to future market performance.

Yahoo officially launched livetext, a silent video messaging app, on Wednesday, hoping to grow in the instant messaging app market with the popularity of mobile tools such as WhatsApp and Snapchat.

Comments: How warm, open the video communication, just to see you.

GitHub, the software development platform, announced this week that it had financed $250 million in investments that included several well-known venture capital investors in Silicon Valley. The New York Times quoted sources as saying the round valued GitHub at about $2 billion. GitHub's total financing was $350 million.

GitHub was founded in 2008 and is called "Developer-oriented Facebook" by Forrester. On GitHub, more than 10 million registered users participate in 25 million software projects. Individual developers use GitHub to save, write, and share code, while businesses and government departments use GitHub to manage and run software projects throughout the organization.

Comments: GitHub's financing suggests that the importance of software development is being taken seriously by companies other than technology companies. 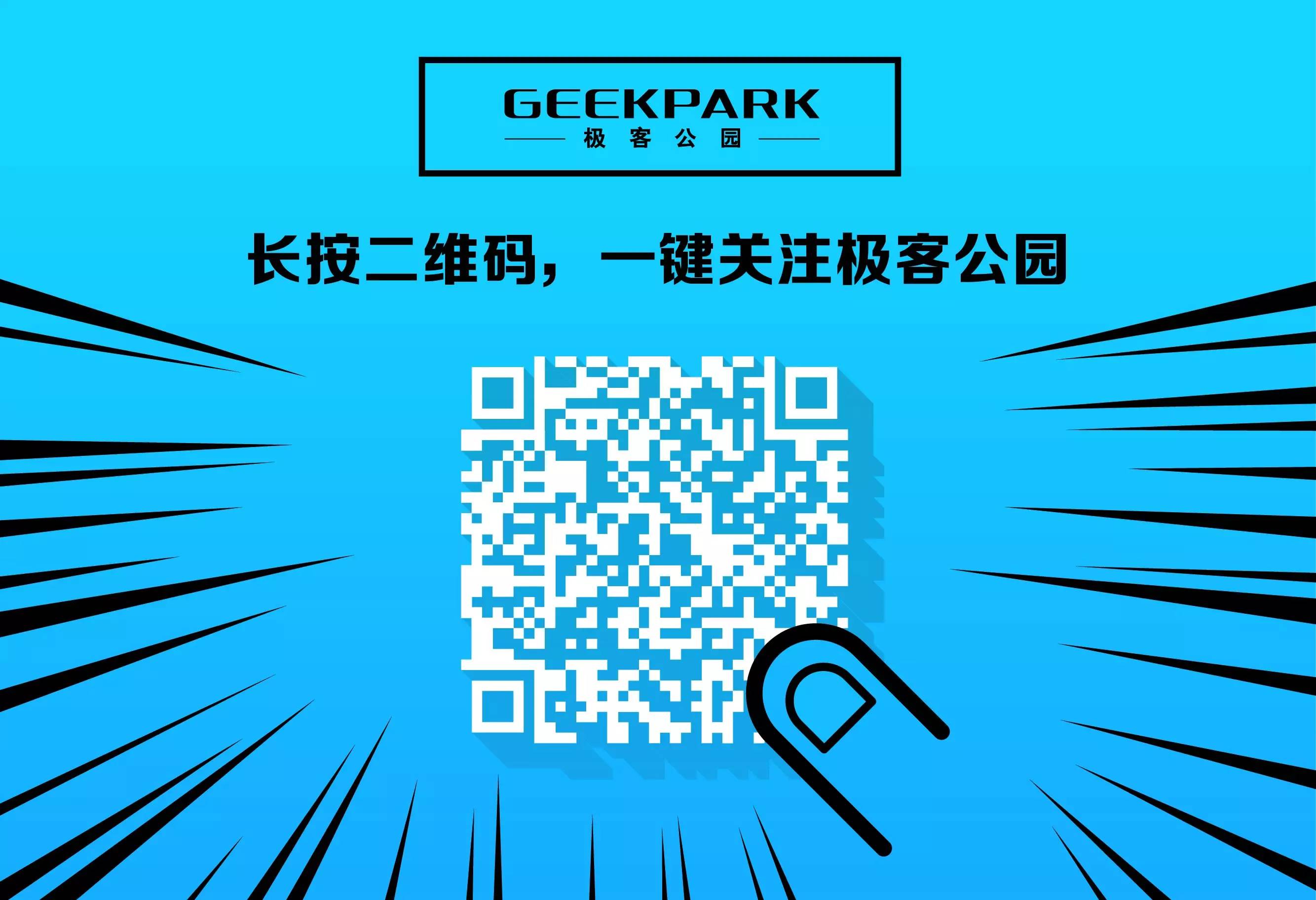 Google Launches Blocked Advertising Service: Self-Harm or a New Strategy?
How did Google's advertising platform become the world's number one technology company by market capitalisation?
Question and answer this week: How does Google's daily budget for bidding ads work?
Samsung was taken off the shelves after its online ads blocked the app from the Google store
Health care advertising curse! Google places health care ads next to fake news?