CTR Media Momentum is based on the "CCTV Market Research (CTR) Media Intelligence Research Department is committed to providing customers with 360-degree marketing communication monitoring services" purposes, focusing on the discovery of all the events, changes, analysis and views that affect the development of the media, advertising industry!

New Day electric carMainly engaged in electric vehicle research and development, production and sales, is the industry's first to launch the Internet smart electric car brand. In August, the new day electric car exclusive title of the variety show "Let's sign up" broadcast, at the same time, the new day electric car ads also covered Jiangsu Satellite TV a number of popular varieties such as "masked singing will guess guess", "new dating conference", "insincere do not disturb" and so on.

The original text of the report 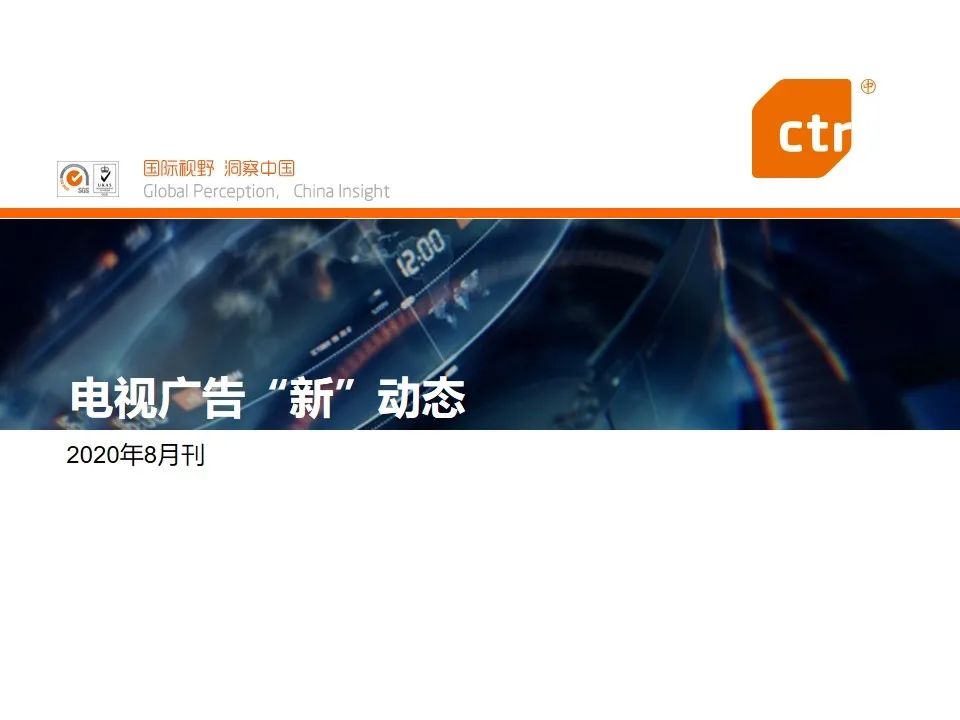 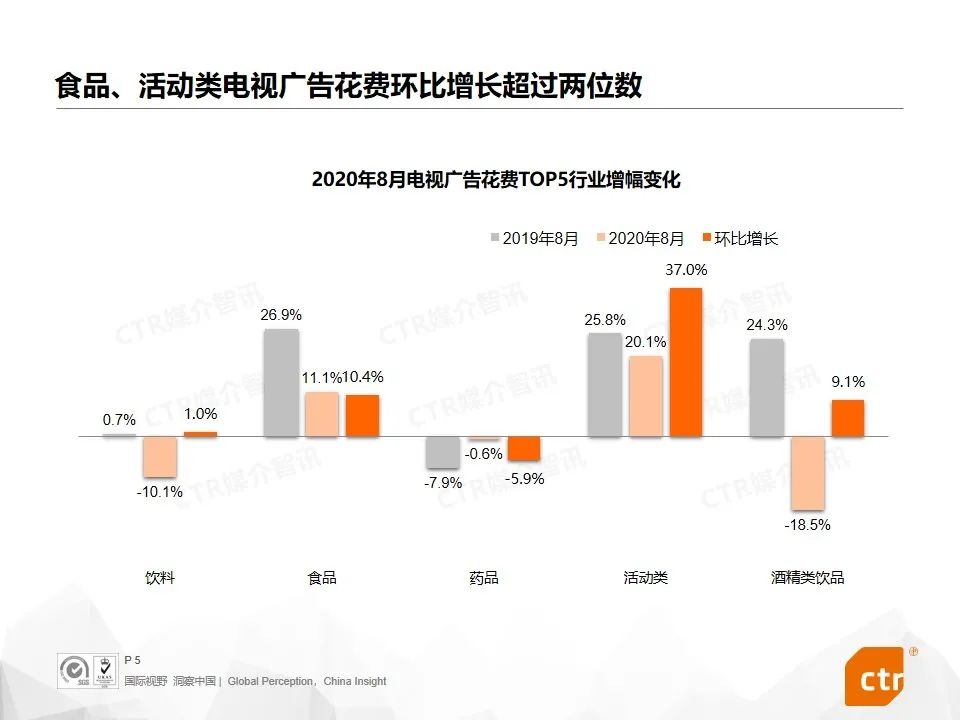 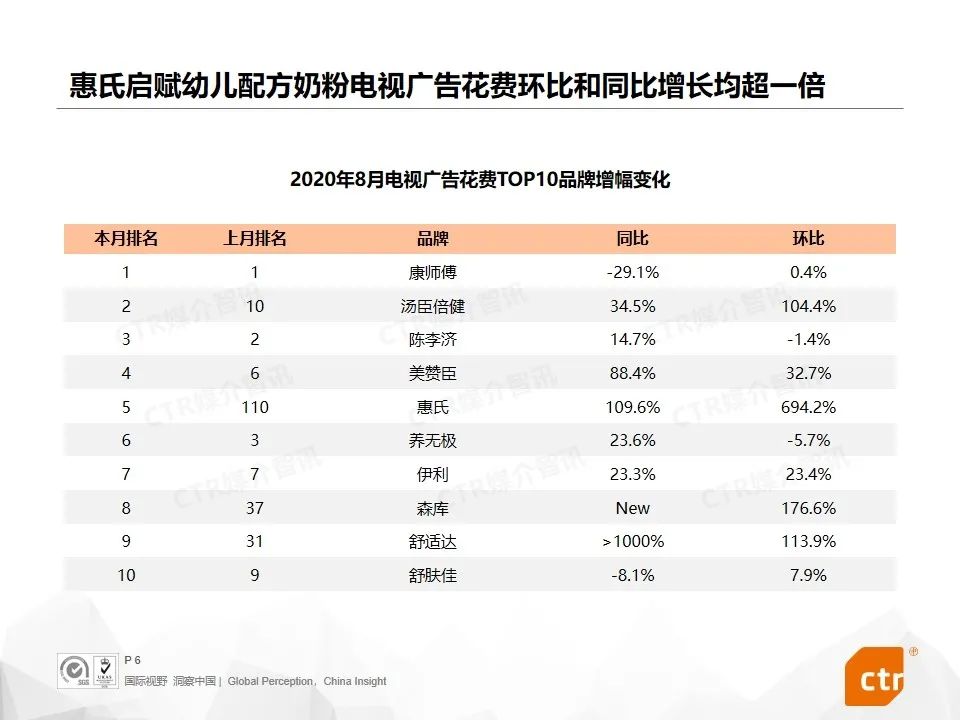 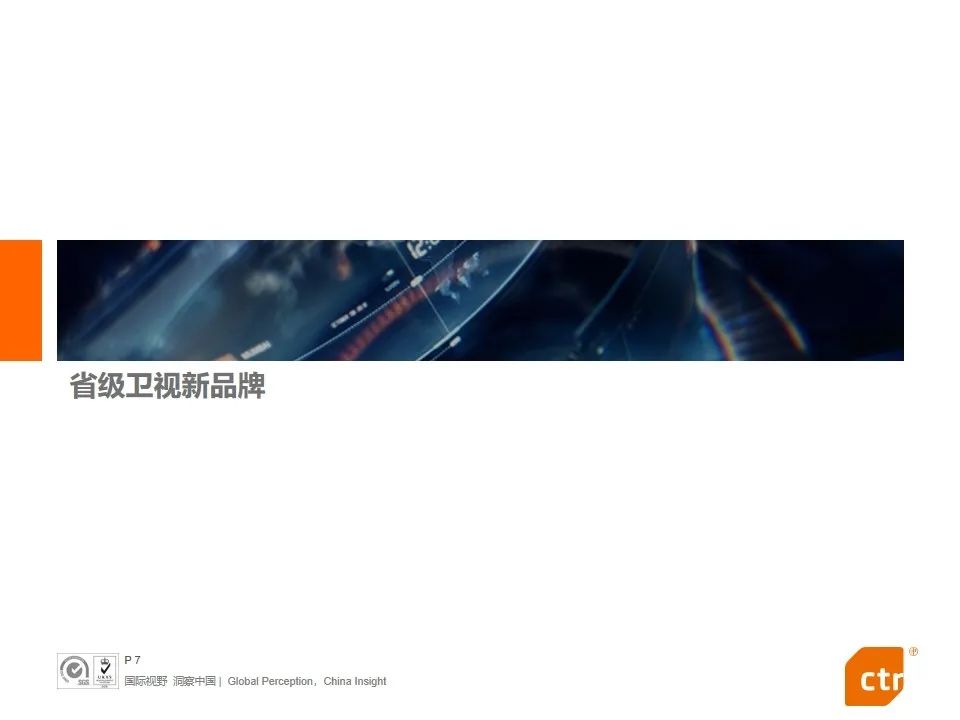 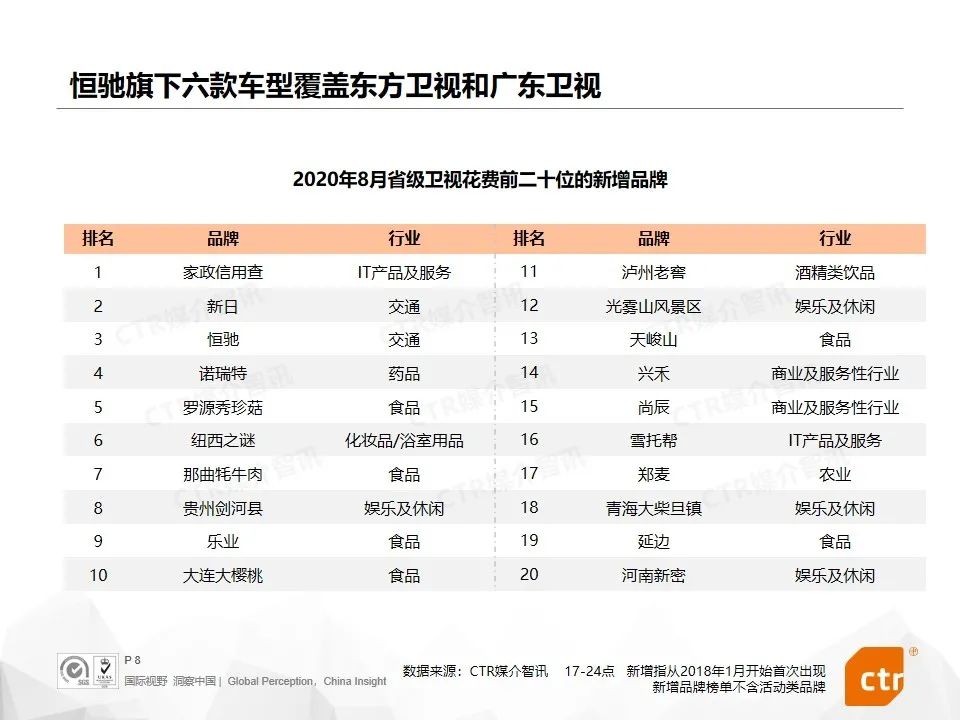 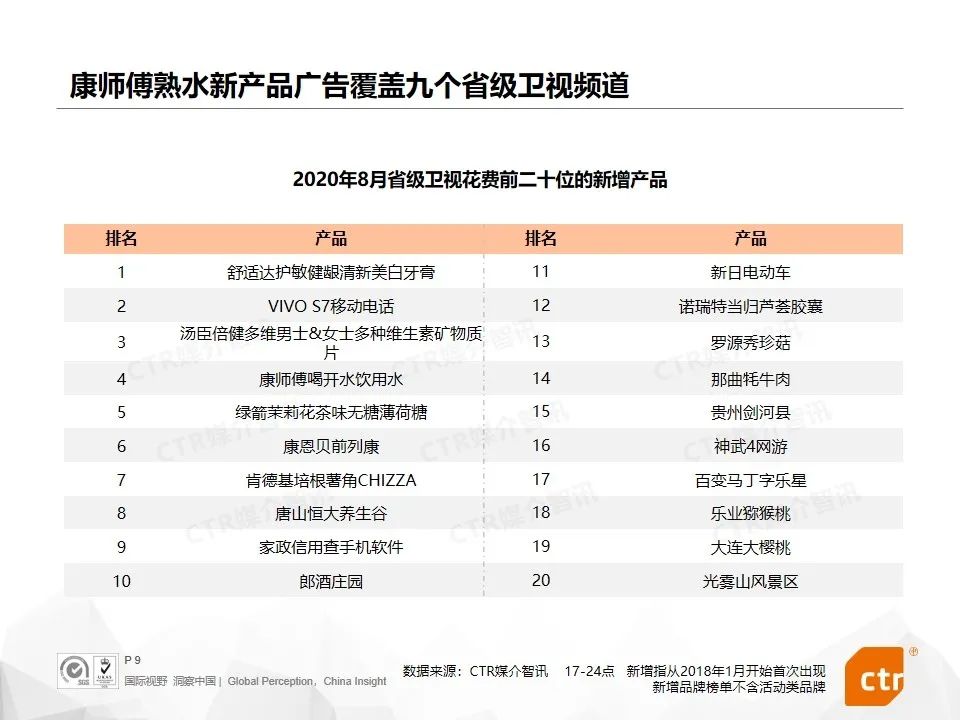 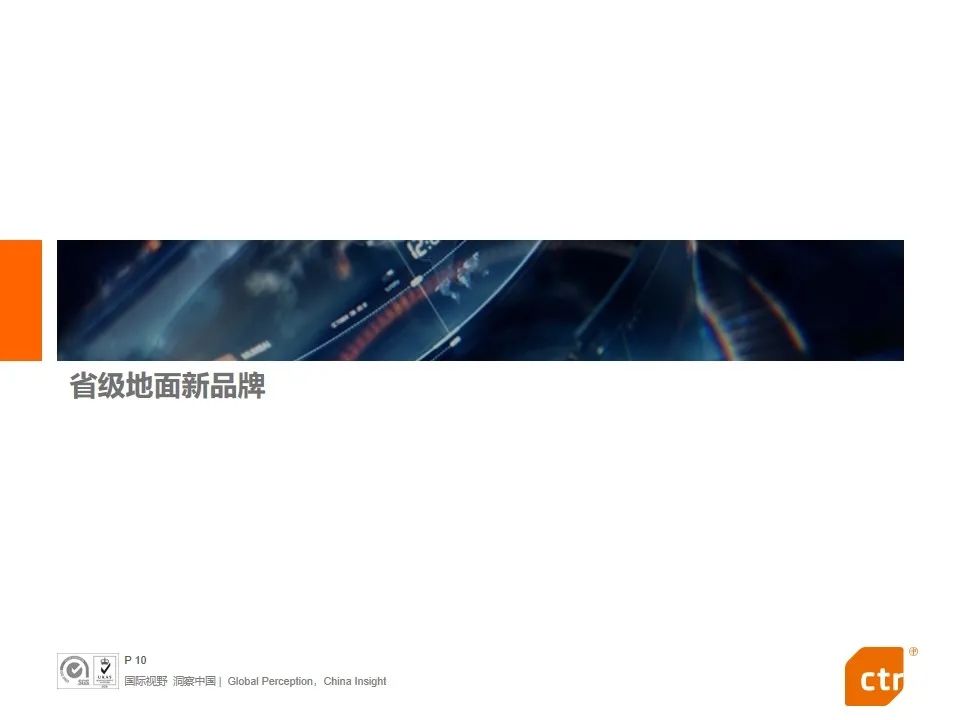 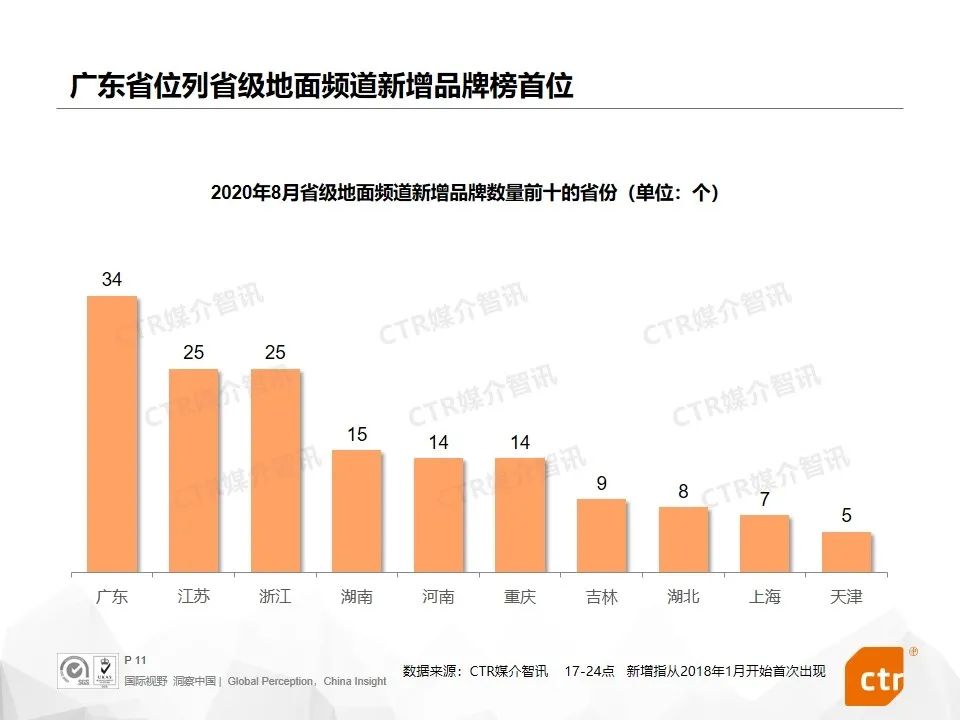 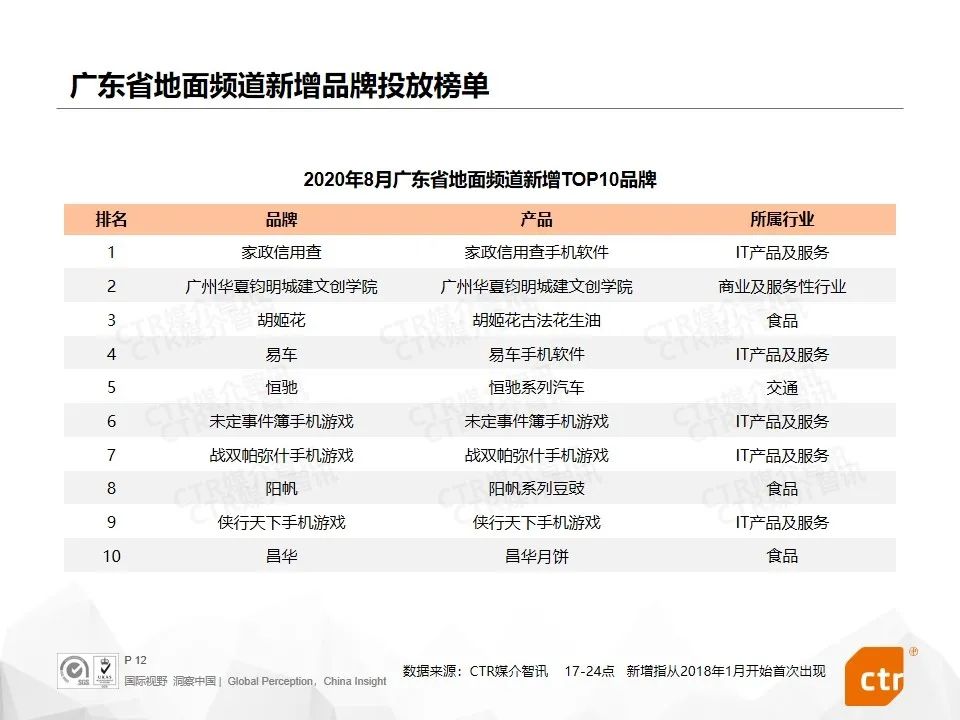 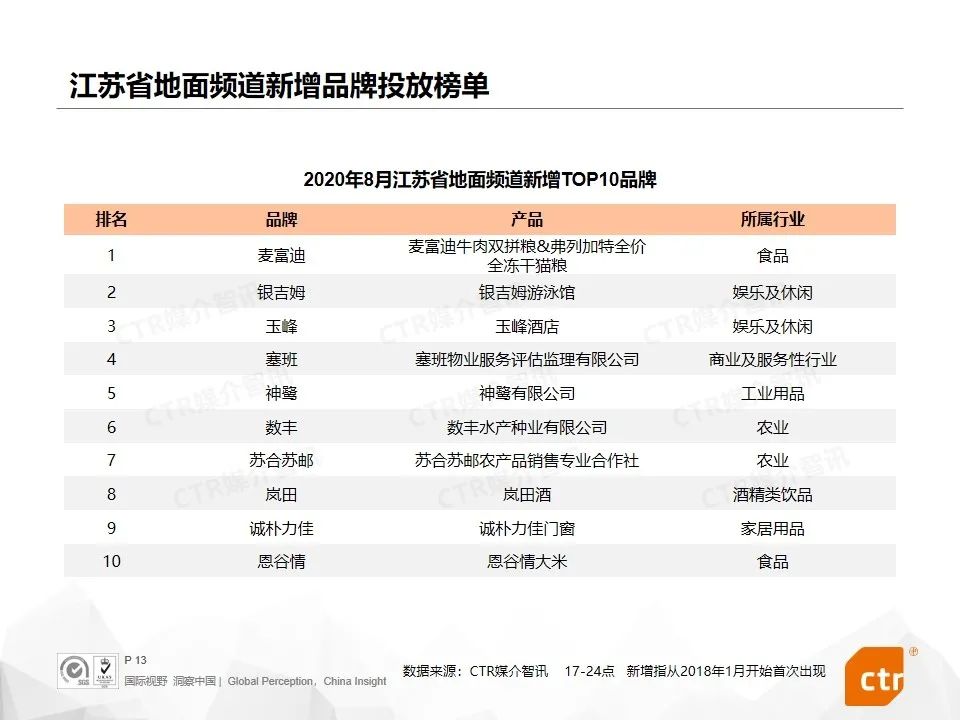 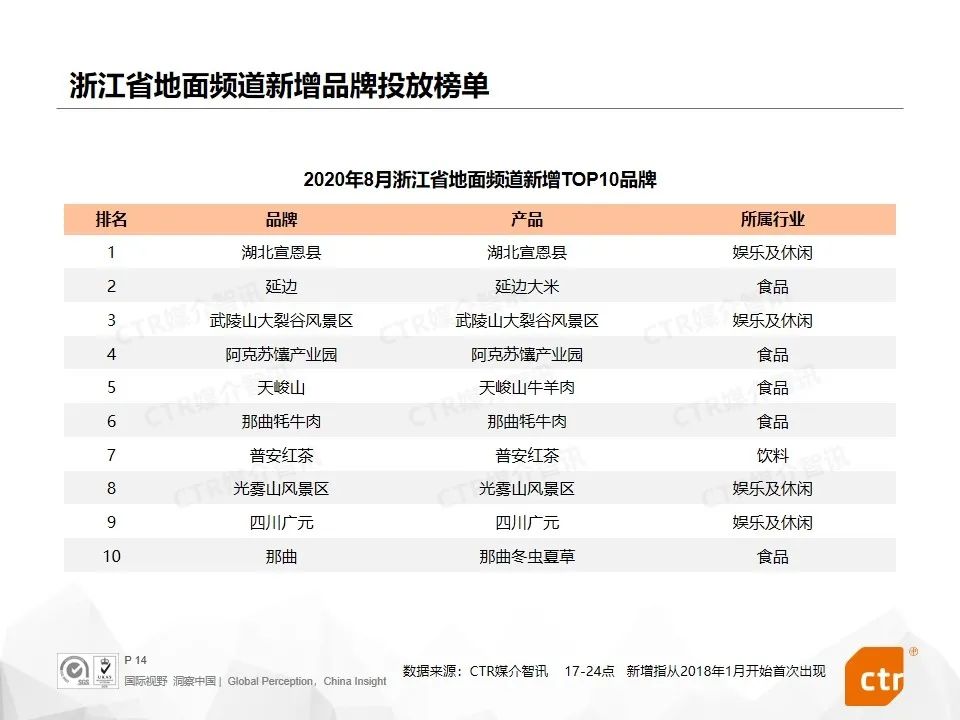 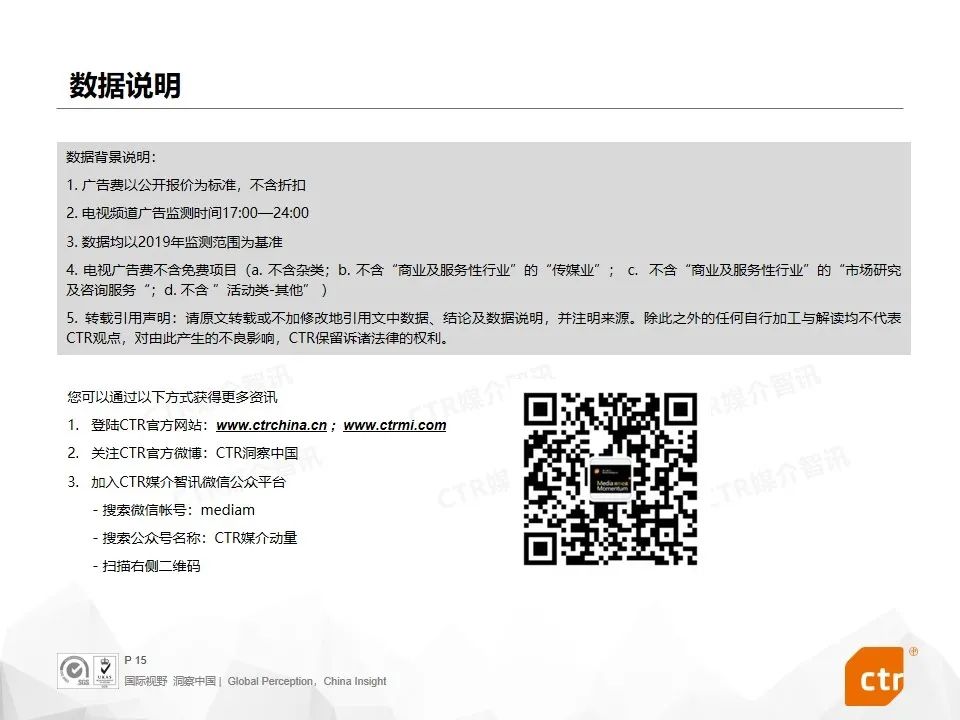 10 trends forecast for the radio and television industry in 2019

The media industry doesn't have a cold winter, but you have to be aware of these 19 realities for 2019

Broadcast profit model, have you found it?

In 2018, the advertising industry is embattled

Traditional media is still a rich mine

General Administration of Market Supervision: Pharmaceuticals and health food products shall not use advertising spokesman to make recommendations and certificates

Looking back on 40 years of reform and opening up, 40 important events in the radio and television industry!

Bai Yansong: The biggest crisis in the Chinese media is that nothing is said 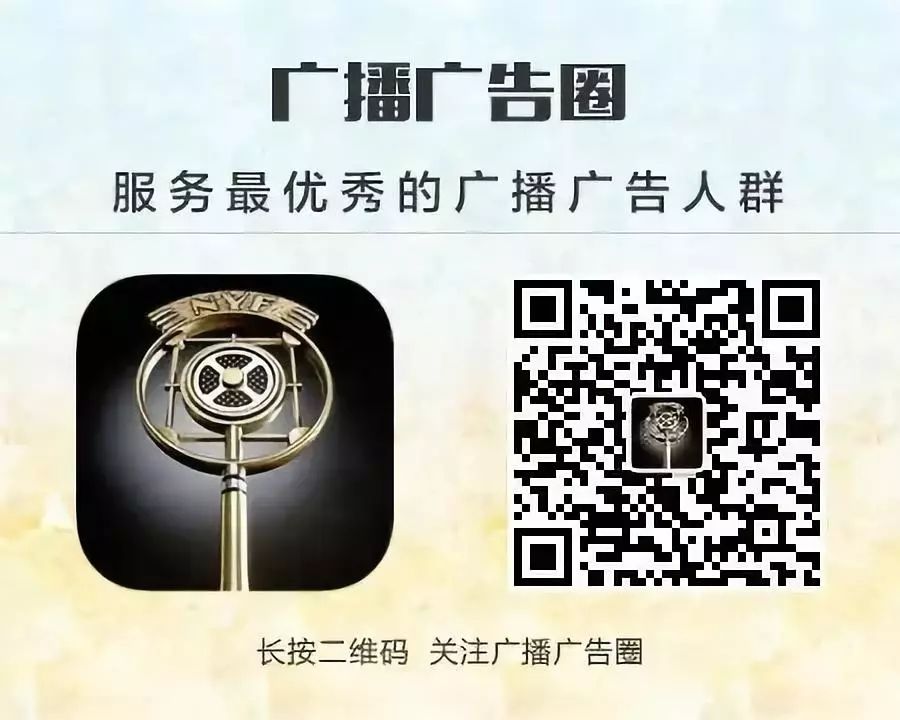 We will give you an additional reward if the reading reaches a certain value. Welcome to the draft