Can you imagine? Tesla advertising expenses: 0

Tips: Click on the blue letter above to follow"Automotive industry concernsOr add a WeChat public number:autoWechatGet the latest, fastest and hottest car news every day.If you have a good original article or exclusive news, please send a mailboxmail@im4s.cn, there is a manuscript fee Oh!

Advertising, is a company to expand the business of the best way of publicity, advertising investment in the automotive industry accounted for a large proportion, but there is such a company, must be any form of advertising, and 褠 to the forefront of the industry, and by consumers. 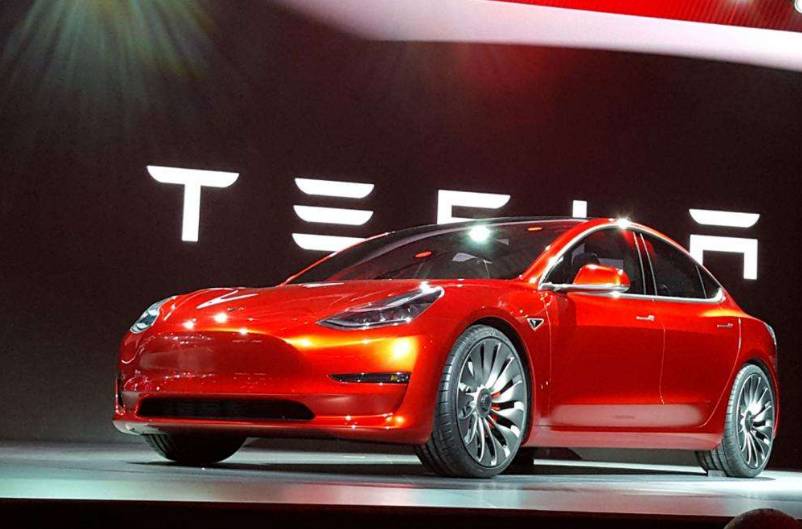 Tesla, which officially launched its entry-level all-electric Model 3 in March, has placed 300,000 orders in half a month and has now reached 455,000. Surprisingly, Tesla didn't even hit a penny of ads on the Model 3, and so far it's still 0.

Tesla spends 0 on advertising, and auto analyst Michelle Krebs explains that Tesla has built a strong brand, with more than 400,000 cars booked to show that its brand is so powerful that it requires little advertising, and he doesn't believe Tesla will invest much in advertising in the future.

Tesla's branding effect did do a good job of promoting them, too, and Tess acknowledged in a filing with the Securities and Exchange Commission last year that the media's proactive coverage and consumer talk had been a good boost, boosting sales of electric cars and saving Tesla advertising.

But Tesla has no advertising spending and capacity considerations, at least on model 3. Tesla CEO Elon Musk made a similar statement on a recent earnings analyst conference call when the Model 3 was undercapacity and a large number of consumers went to the store to buy it but were out of stock.

And netizens believe that the Internet has developed so far, successful marketing is not spending a penny is better than spending money, Tesla did. 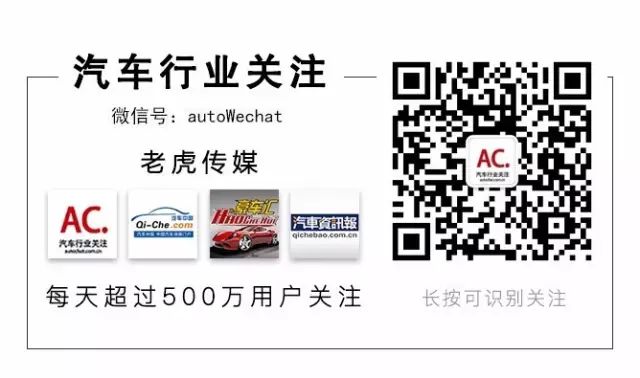 Can you imagine? Tesla advertising expenses: 0
Up to 200 words, currently totalWord.