Event background:On May 17, 2016, mobile social platform Stranger released its latest earnings figures, reporting net revenue of $50.9 million in 2016, up 93% year-on-year, including $12.4 million in mobile marketing revenue in the first quarter, up 104% from $6 million a year earlier. Since the second quarter of 2015, the original ad marketing system for the stream of information released by Strangers has improved the overall efficiency of mobile marketing, and revenue from ad display banners has been another growth driver.

"In addition to continuously expanding our sales reach, we are more focused on innovating our marketing solutions and improving our customers' RETURN on investment," said Tang Yan, chairman and CEO, after the results were released. As the leading LBS social advertising platform in the country, we believe these back-end efforts will help the company build a long-term competitive advantage and continue to improve. " 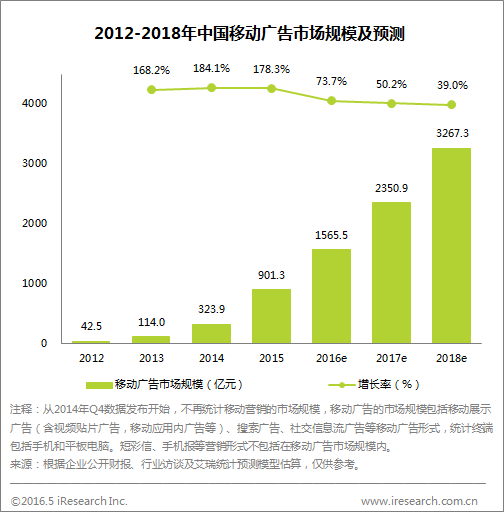 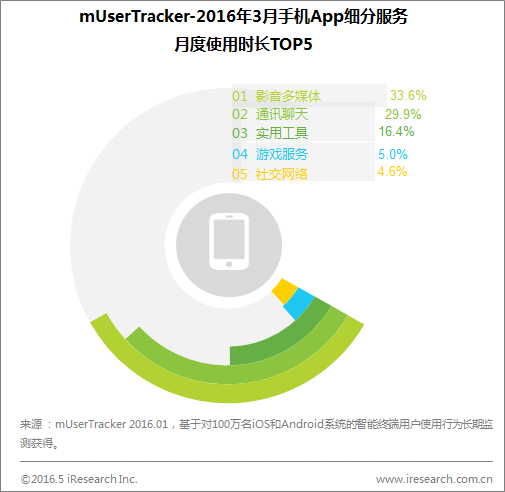 2) Hero-App has set up a private advertising trading platform, the platform pattern is gradually taking shape

In early 2013, Youku launched its own RTB advertising trading platform, in 2014 with Easy Media, Limei Technology, DoubleClick and other enterprises, has launched more accurate and effective advertising services, and in September 2014, the establishment of cross-platform advertising system, to provide cross-platform advertising services; Through cooperation with third-party DSP service providers to accelerate the process of self-service social advertising, today's headlines in 2014 developed a commercial advertising algorithm system, the use of big data algorithms for commercial operations, but also good profits, since 2015, strangers began to develop mobile marketing business, in the past year, strong momentum, a wide range of marketing customers, including brand advertisers, local businesses, application developers and small and medium-sized businesses. In April 2016, Stranger officially launched MOMO Ad Exchange, an advertising and procedural trading platform, taking another solid step in its commercial expansion.

According to Avery's 2015 Q2-2016Q1 earnings data, Stranger has been performing very well in mobile marketing since it began to lay out its private mobile social advertising platform based on LBS, with a growth rate of more than 100%. Q1's net revenue for 2016 was $50.9 million, up 93 percent from a year earlier, with mobile marketing revenue of $12.4 million in the first quarter, up 104 percent from $6 million a year earlier, according to the company's latest earnings figures. In the second quarter of 2015, strangers released their own information flow native advertising marketing system to improve the overall efficiency of mobile marketing.

Strangers currently has 72.3 million monthly active users, according to the stranger's earnings data. According to CNNIC's 2015 China Social Application User Behavior Study, strangers are younger and more purchasing power. According to the survey, strangers under the age of 39 accounted for more than 90% of users, monthly income of more than 5000 yuan accounted for 17%, more than Weibo, WeChat. All of this is a good basis for the effectiveness of its mobile social advertising platform. In addition, strangers themselves in advertising products and advertising forms also have their own characteristics. 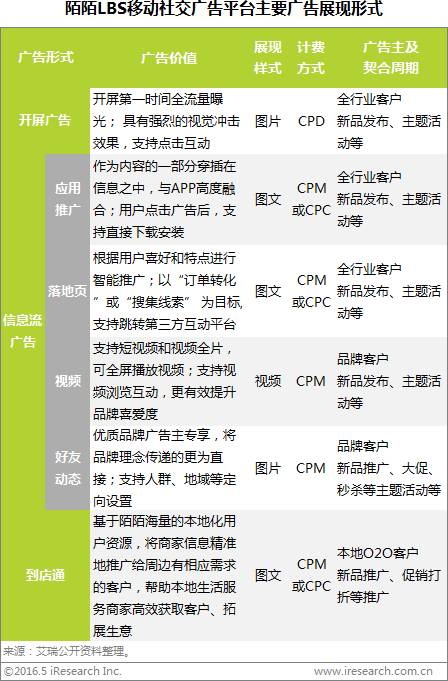 The rapid development of the mobile advertising platform shows that the current Value of Hero-app in mobile marketing has been further released. Compared with the traditional form of advertising and targeting on the PC side, mobile advertising has emerged some new ways of play that cannot be realized or is not widely used on the PC, making it possible to market the precise scene based on geographical location and the form of native advertising with better user experience and richer content. Technology, content, platform multi-driven so that the mobile side of high-quality media resources more and more attention by advertisers, but also become the mobile Hero-App can expand an important means of commercialization. Private mobile advertising platform because of its user traffic and media resources advantages and competitive, the future Of-App in the commercial exploration of the continuous deepening and strong investment in technical means, or will affect the overall pattern of China's mobile advertising trading platform.