Included in the topic
#至美通研究院电商早报
142

Trump campaign rallies6 staff members tested positive for the new coronavirusThe communications director for U.S. President Donald Trump's campaign says six of the Oklahoma campaign's stadium staff tested positive for the virus. The six staff members will not attend the 20th campaign rally, nor will they have contact with the participants and key officials. Earlier, the Oklahoma Supreme Court rejected a complaint that U.S. President Donald Trump was barred from holding a campaign rally in Tulsa, the state, because of the outbreak. Trump's campaign rally was scheduled for the 20th.

U.S. federal prosecutor fired: Several Trump cronies investigatedU.S. Attorney General William Barr says Mr. Trump has fired Jeffrey Berman, the U.S. attorney for the Southern District of New York, at his own request. Since taking office in January 2018, Berman has investigated and prosecuted several of Trump's cronies, including Mr. Cohen, Mr. Trump's former personal lawyer, and Mr. Giuliani, another of Mr. Trump's private lawyers. Two of Giuliani's business partneres have also been sued by Berman. The U.S. Department of Justice issued a press release signed by Barr on the evening of the 19th, saying that New York federal prosecutor Berman is "resigning." Mr Berman then said he had "no intention of resigning and has no intention of resigning".

BMW will lay off workers6,000 for the first time since the financial crisisBMW, the German car giant, will cut 6,000 jobs as a result of the new crown outbreak. It was the company's first layoff since the 2008 financial crisis. BMW said in a statement that its management and the union agreed on a "balanced human resources package." The company will take the necessary steps to help BMW respond more effectively to external shocks and market volatility.

【U.S. stock issuance to reach $300 billion by 2020, highest level in at least 20 yearsU.S. stock issuance will total $300 billion this year, the highest level in at least two decades. So far this year, share issuance has soared to $170bn (compared with an average of $230bn a year since 2009) as companies scramble to raise cash during the economic shutdown. So far in the second quarter, bond issuance totaled $130 billion, the highest quarterly issuance in 20 years.

A federal judge has allowed Bolton's new book to be releasedAvailable June 26A U.S. federal judge has allowed the release of a new book by former national security adviser John Bolton. The White House memoir, House of Scandal, exposes a series of behind-the-scenes operations by U.S. President Donald Trump. Earlier, the White House went to court to block the book's publication, citing leaks of inside information. The book is scheduled to go on sale on June 26.

France accelerates unsealing, cinemas open to the public next weekFrance will allow cinemas and holiday centres to open to the public from June 22nd, the prime minister's office said, while also liberalizing sports other than fighting, which must comply with public health regulations. From June 22nd, French kindergartens, primary and secondary schools will also be open.

GermanyMay tax revenue reduced by nearly 20% year-on-year due to outbreakGermany's federal and state government revenues fell 19.9 percent in May from a year earlier as a result of the new crown outbreak, according to the monthly tax statistics report released by the Bundesry finance ministry. The report showed that VAT alone fell by 21% in the month compared with the same month last year. In addition, payroll taxes have fallen by about 10 per cent, and air transport taxes have fallen by almost 97 per cent as air transport has almost stagnated. According to the report, the outbreak and related prevention and control measures had a significant impact on tax revenue in the current month.

The State of Rio de Brazil has re-tightened some of its opening measures and implemented limited openingsJuly 6]In view of the high risk of the new crown pneumonia outbreak, the Governor of the State of Rio de Janeiro, Brazil, announced that from 22 June to 6 July, the State of Rio will implement limited opening measures, indoor activities, crowd gathering, and personal mobility are restricted. Sports competitions, performances, technology exhibitions and parades that had been planned to be allowed after the 22nd will still be banned after the 22nd.

Saudi Arabia to lift nationwide curfewSaudi Arabia's Interior Ministry announced that from 6 a.m. local time on the 21st, all areas and cities throughout Saudi Arabia will completely lift the curfew and resume economic and commercial activities. Saudi Arabia will continue to suspend international flights and land and sea border crossings will remain closed. At the same time, people are still required to keep a social distance when they go out, wear masks in public, and ban parties of more than 50 people.

Yesterday's Morning Post:Trump's approval approval has fallen to its lowest level in six months, with more than 30,000 new U.S. cases added in a single day, and Apple has reopened some U.S. stores Cross-border e-commerce daily 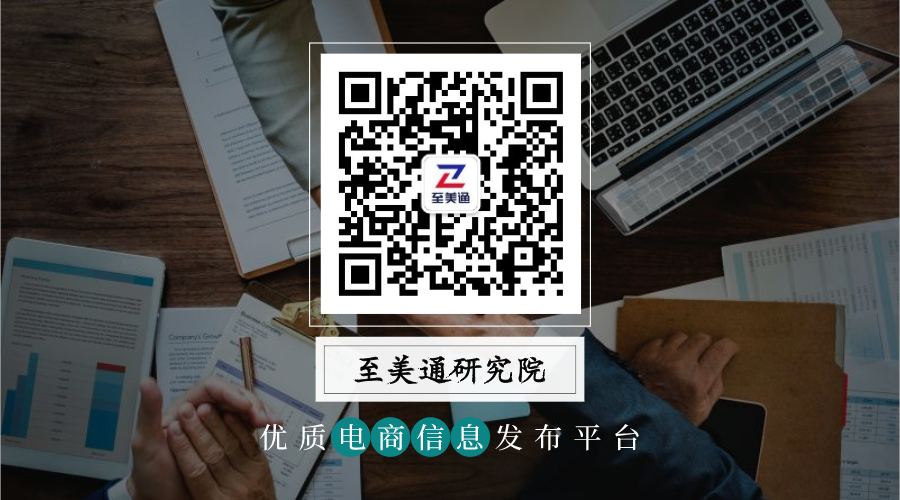 Let me know you're watching

Six members of the Trump campaign were confirmed; YouTube added ad-shopping features to e-commerce daily
Up to 200 words, currently totalWord.

VC News : Sovereign credit rating A3 high rating Malaysia has a sound economic base
After the waves, Ollie gives, your psalms
How are the global media giants doing under the impact of the outbreak?
Chrome browser must-have plug-ins are recommended
Challenging Amazon? The American giant can't help but shoot!