Google Zoom in, YouTube or become a shopping platform

A few years ago, perhaps you simply do not believe that shaking sound will do e-commerce, because the domestic has Taobao, JD.com sitting town, to kill the heavy siege, it is simply more difficult than the heavens. But as recently as June of this year, byte beats high-profile announcements! Jiyin will set up an e-commerce department. This means that our hypothesis was not broken.

Similarly, because of Amazon's existence, we are convinced that Google's YouTube abroad will never get into the e-commerce quartet. But the reality is, once again, we have been ruthlessly punched in the face!

Recently, Google asked YouTube creators to label the items that appear so they could link to Google's shopping app, Bloomberg reported.There is even more hyperbole that Google is in talks with Shopify to turn YouTube directly into an e-commerce platform. 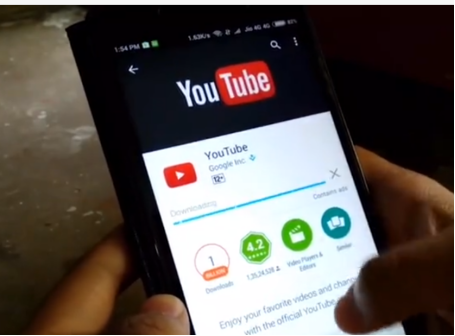 Who is Shopify? The new species of cross-border e-commerce, known as the King of Independent Stations, which has emerged in the past two years, is no less than a multi-strength existence. Working with it means that Google can directly connect with the e-commerce company's second-in-line.If this naive day comes, you can't say youtube will be Amazon's strongest ever rival!

In fact, Google has spent a lot of time exploring e-commerce, but unfortunately, it hasn't splashed much water on the market.

Google's attempt at e-commerce dates back to 2010. Google originally teamed up with Bazaarvoice, the US user review platform, to use the latter's product reviews for Google user searches.

By 2012, Google had launched its express delivery business and upgraded its payment system to improve its e-commerce supply chain. In 2015, a new feature called "Shopping on Google" was introduced. But it just helps users retrieve ad shopping.

In 2018, Google felt the time was right and released "Shopping Actions." Under this feature, users can cut directly into the shopping entrance, add items to the shopping cart, and pay can be done via Google Pay. Last year, google Shopping was launched without dragging mud and water.

However, God did not care for this effort of the child, but also poured a basin of cold water on it. According to 2019 data, 75 percent of consumers are more likely to use Amazon to shop, two-thirds use Amazon as the first stop for product searches, and Google is just a tool for searching for information.

However, even if the war is lost, e-commerce, is still Google's next must chew down the hard bones.

Google also has an inspeakable hidden

In the eyes of many cross-border sellers, Google is just a channel for advertising. So we can also imagine that most of Google's revenue streams are dependent on advertising. 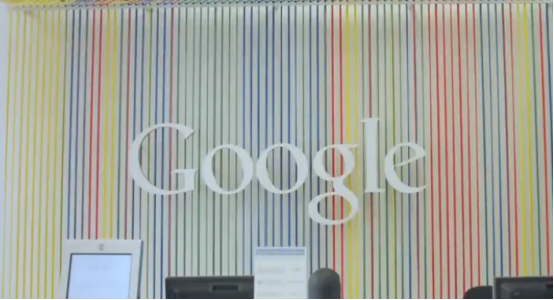 But it's because it's so dependent on advertising that Google is slowly falling into a revenue swamp.

Alphabet, Google's parent company, reported revenue of $38,297 million in the second quarter, down 22 percent from a year earlier, according to second-quarter results, with the company's proudest ad revenue at $298.67, down 8.8 percent from last year. The result was one of the worst since Google went public.

In fact, from the financial results, we can also learn that advertising revenue is very important to Google.However, when a risk comes, it is often fatal for an enterprise to rely too much on a particular business.

For example, with the advent of the new crown epidemic, tourism and brick-and-mortar retailing have been hit hard, indirectly affecting their advertising budgets. And these are Google's main advertisers, pull a hair and move the whole body, Google is also affected is inevitable.

So if you want to change that, you have to open up a new business channel. And e-commerce, is undoubtedly its best choice.

Google, on the other hand, has to act under pressure from its competitors.

In recent years, e-commerce giant Amazon's advertising business has grown rapidly and has firmly occupied the top three positions in the U.S. advertising market. That's not good news for Google, an agency that specializes in advertising. 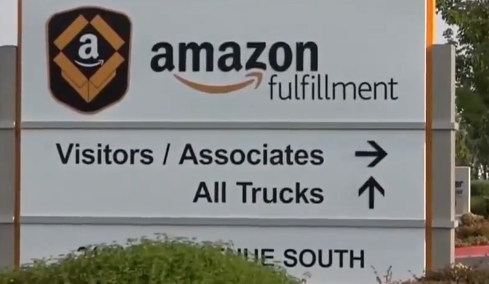 On top of that, facebook shopping app Facebook Shop officially launched in the U.S. in the second half of this year, and users can now browse and buy items through the app on Facebook's main site and Instagram. This means that Facebook, which also depends on Advertising for Its Own, has jumped out of the single business.

So whether it's Amazon or Facebook, it's certainly a wake-up call for Google: it's time for a change.

It's not hard to see that Google's operation is to take advantage of YouTube to realize its ambitious e-commerce dream.

According to the data, YouTube now has more than 2 billion monthly users. What concept? China's largest social platform WeChat monthly live the highest level of 1 billion, peer shaking sound monthly live average is only 400 million. In other words, the current YouTube monthly live is equivalent to two WeChat and five shake levels. 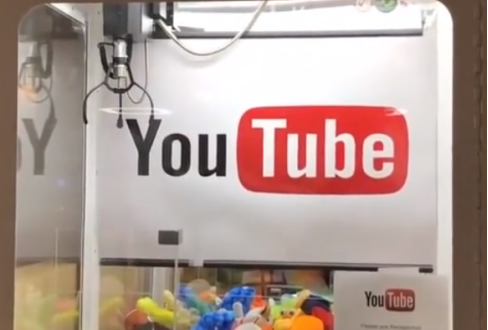 Enough to see that youTube is at the fore in this piece of traffic.

In fact, the flow platform into e-commerce play, is nothing new. As we know it, since the second half of last year, it has clearly accelerated the pace of our e-commerce. Live delivery, the establishment of e-commerce departments, the creation of e-commerce centers and so on, a series of big moves emerge endlessly.

Theoretically, if WeChat and Jiyin could be e-commerce, youTube, with more traffic, could obviously do better. But "cross-border" really doesn't mean doing what can be done. Like such a powerful WeChat and jitter, also on the e-commerce road has suffered a lot. In addition, platforms like YouTube, in everyone's inherent perception, the only commercial value is to serve ads. If it is really turned into an e-commerce platform, are users willing to pay for it? We also need to make a big question mark here.

At the same time, foreign countries rely on the red people for video with the way, just emerged, user acceptance for the time being, ecological imperfections, there is no fit between the platform, is also an urgent need to solve the problem.

Amazon Live, for example, launched last year, has only the host's one-sided sales in its feature settings, and consumers can't do likes, comments or anything like that. And the social platform Facebook's store, users are not used to it at all.

So it remains to be seen whether YouTube can do a good job of e-commerce. After all, based on previous experiences, it didn't surprise us much. 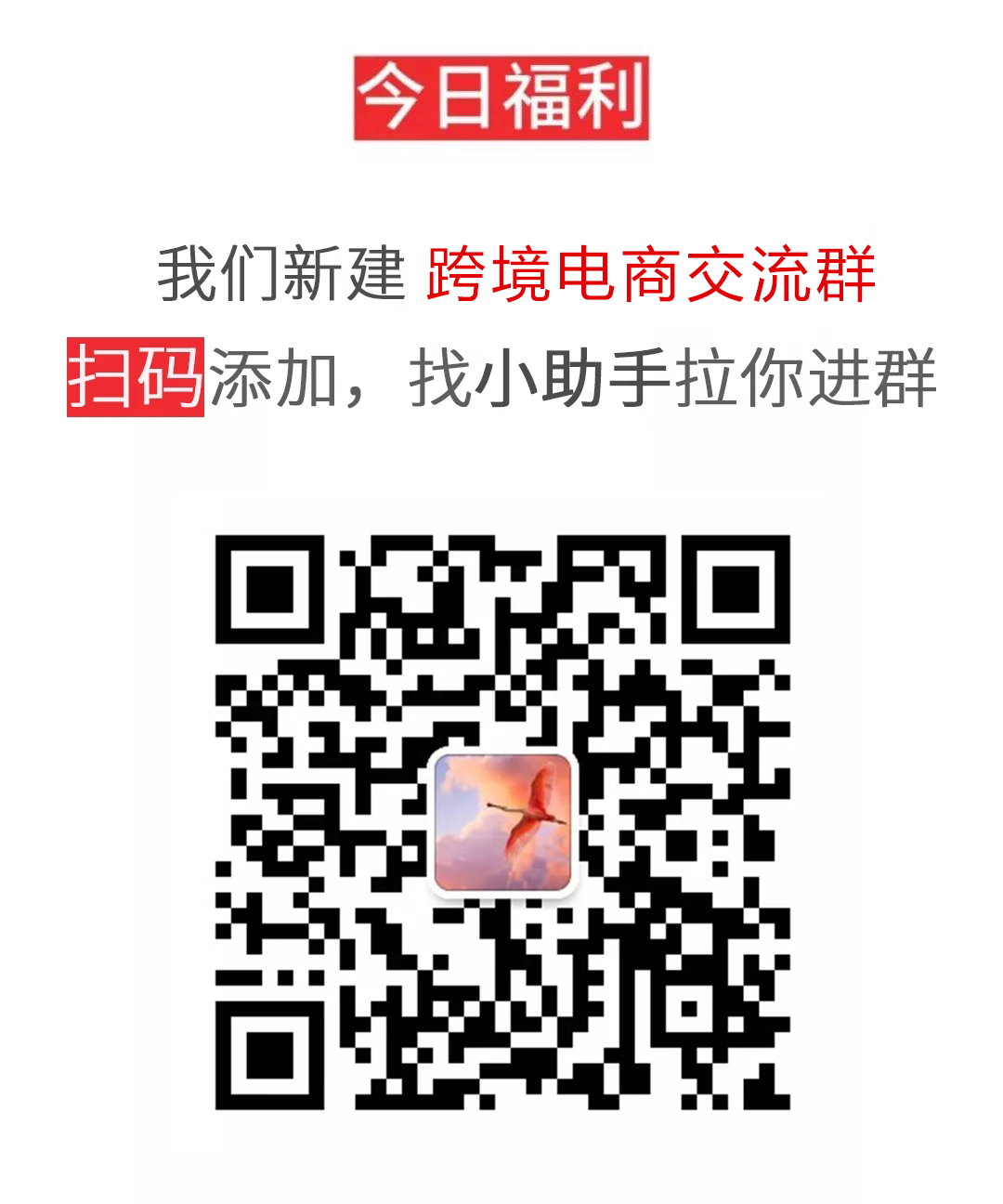