Say goodbye to the limit: 4 steps to upgrade your advertising strategy

The new advertising law restricts the limit language has become a hot topic. Recall that claims of "absolute tendencies" such as "maximum," "first," "leading," and "preferred" have been common in past ads.

No wonder the little partners are concerned, say goodbye to the extreme language, the next step of advertising expression how to adjust? Because the language is for policy services, so talk about expression at the same time, Yu see also want to discuss with you the next expression behind the strategy upgrade issues.

Let's start by focusing on the following:

1. Why did enterprises like to use the claim of absolute tendency in advertising in the past?

2. When does this expression begin?

3, so advertising guidance ideas are what?

I believe it will be easier to figure out these contexts and establish the next advertising strategy.

First, the absolute claim of the cause

When and where does the absolute propensity for absolute claims in advertising come from? Yu See believes that this is largely related to the marketMarketing.The important branch in the "positioning" theory is related. Previously, "absolute claims" in ads were unthinkable. 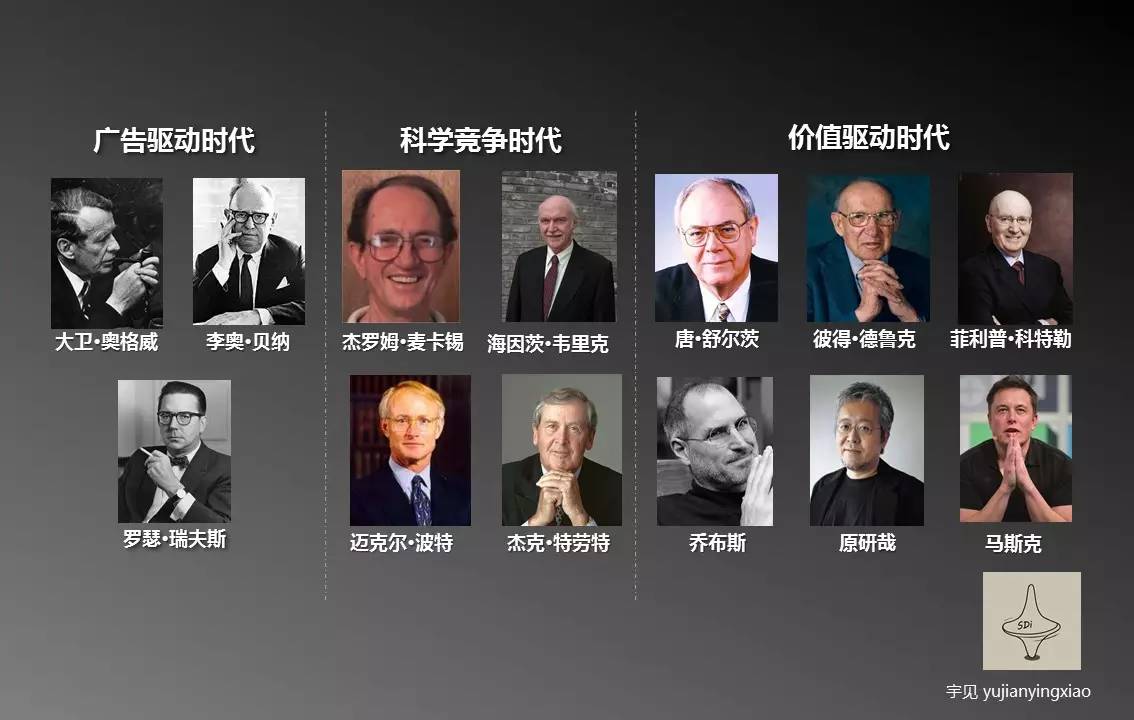 For example, let's travel through time and space, using the work of several world-class masters, to see how the earliest advertisers wrote their ads: 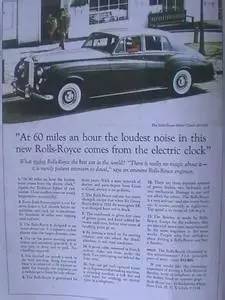 "At 60 miles per hour, the biggest noise on this new Rolls-Royce comes from its electronic clock." - David Ogway 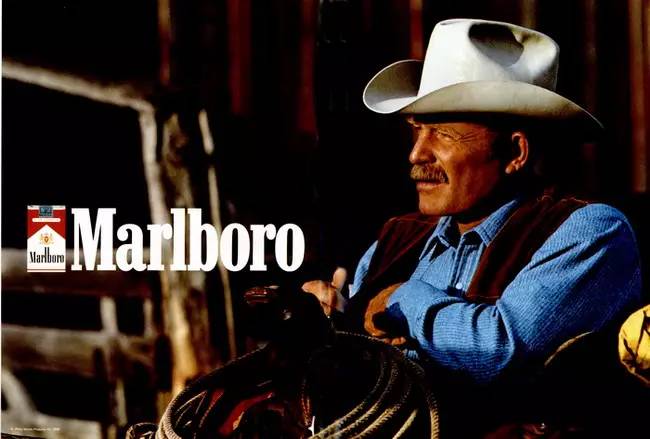 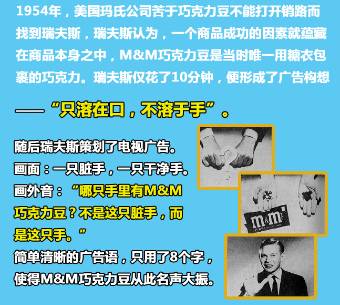 "It's only in the mouth, it's insoluble in the hand - the chocolate beans of M.M." - Rother Reeves

"Positioning" has completely abandoned its focus on "products" and turned entirely to exploring the "mind" of consumers;Management.Ideas, such as Porter's competitive strategic thinking, are also inclusive. Overall, positioning does not focus on issues such as "product selling points and features" but more on "how to get consumers to accept and select products for their minds".

For example, the positioning classic 22 Rules of Business proposes the Law of Leadership, which states: "Being number one is always better than doing better." It's much easier to be preconceived in the minds of potential customers than to convince them that your product is superior to the first brand in the field. "

For example, positioning the human mind as "insecure": "When people are uncertain, they always rely on others to help them make decisions; "

This constant search for "other people's evidence" of the public psychology, our consumption decision-making has a huge impact.

For example, the "exclusive law" of positioning theory says: "When your competitor already has a pronoun or positioning in the mind of a potential customer, it will be futile to want to have the same one again." "

This requires brands to either become the "unique" and "preferred" in the user's mind, or to create a new category and become the only and preferred one again.

Become "first", become "unique", become "preferred", become "leading brand", become the "most mainstream" choice of consumers, with "far ahead" to influence consumer decision-making ... Seeing this, we seem to have found the source of the absolute tendency to claim in advertising. 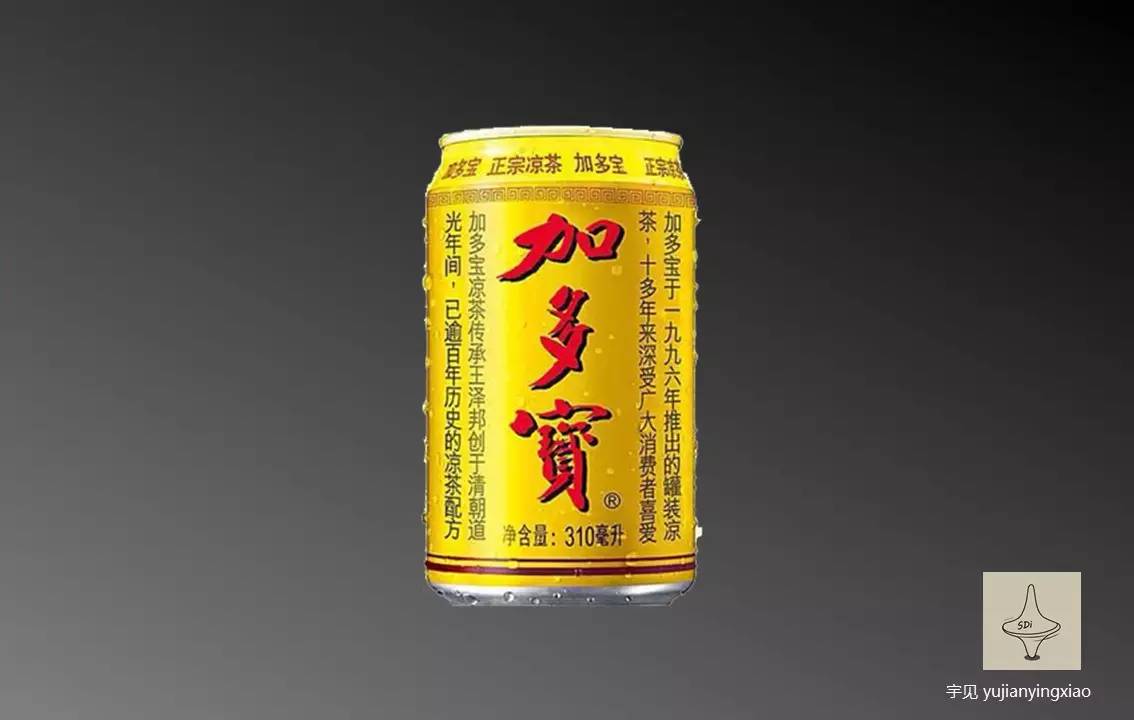 Why did Gadobo change the gold can? Not blue, green, white? Because gold symbol "first", the champion is the gold medal, sales "first", "most" many people drink, "most authentic" herbal tea, how does the crowd understand you? This is the so-called "positioning", in the consumer mind anchor a favorable position meaning.

Second, from the bottom to grasp the positioning, can not copy

While the source of the "absolute claim" bias in advertising is "targeting", one thing must be named for it: it is unfair to attribute the large number of extreme terms that have appeared in the market to targeting. Because positioning has never advocated that it is not "leading" enterprises to use this expression principle, while positioning also stressed the importance of "category" to "brand", advocating enterprises to really pay attention to differentiation, to really do to be different.

The proliferation of extreme terms, it should be said to a certain extent with the speculative mentality of enterprises, some enterprises blindly follow the "positioning", eager to make various claims to themselves, so that these expressions are increasingly out of touch with reality, which in itself is a misinterpretation and misuse of the theory.

Secondly, we should understand that positioning, after all, began in the traditional advertising era, its emphasis on the consumer's grasp of the mind, because of the single marketing means, is inevitably fully reflected in advertising. How to make advertising more advertising in the future, return to the real source, can no longer give this homework to the positioning of the last era.

Third, after saying goodbye to the limit language, how to upgrade the advertising strategy?

Understanding the "cause" of the extreme language, let's actually explore how to upgrade the advertising strategy.

1, the advertisement "real" and "attitude"

I've written "Marketing, Real Self-Expression" in the past, arguing that today's marketing must be based on real expression, so what is the "real" of our advertising?

First of all, of course, we should tell the truth and not mislead or even deceive consumers for short-term gain. In the new media, a bad job is enough to destroy a brand, and what I understand is that don't tell your consumers a fact that he can't verify, or that it's expensive for him to verify.

"XX electric car sales far ahead", for the average consumer, how can I prove? Where can I find these damn data? This kind of purely subjective expression from the perspective of enterprises, there is reason to think that it does not reflect the sincerity of consumers to understand its authenticity.

The expression in the ad is best "obvious" to the user. 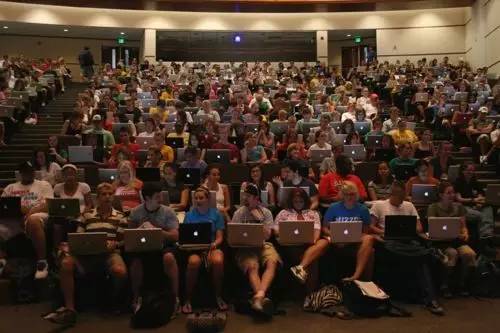 Attending a technology launch, observing the media area, we found that a clean-colored Apple notebook would make journalists who use other brands look "out of the flow", which is "obvious".

So, isn't this the "evidence of someone else" in positioning? Although Apple has never claimed to be "well ahead of the curve in sales", sometimes they use UGC to directly present a large number of user-created works, does that not reflect Apple's trend-setting, is people's "most mainstream" choice?

So while continuing to understand consumer psychology, our advertising must be presented in a more realistic and ingenious way, rather than stuck to simple, crude slogans.

Also, although you can't claim it, you can "pursue it." Compared to "sales far ahead", "always pursue for the majority of people to make herbal tea" is available. Advertising in the new era should focus on the brand's "attitude" and use a personalized tone to show your efforts, not the results. Say goodbye to the limit: 4 steps to upgrade your advertising strategy
Up to 200 words, currently totalWord.

Creative advertising strategy! What are they?
An internal core advertising strategy from Amiki
Decrypt: The secret behind Keep2019's commercial strategy and layout
Ad text expression strategy: Guess how many dozens I have in total?
Marketing Strategy: 10 ad words that are crazy to attract customers' attention