Creative advertising strategy! What are they? 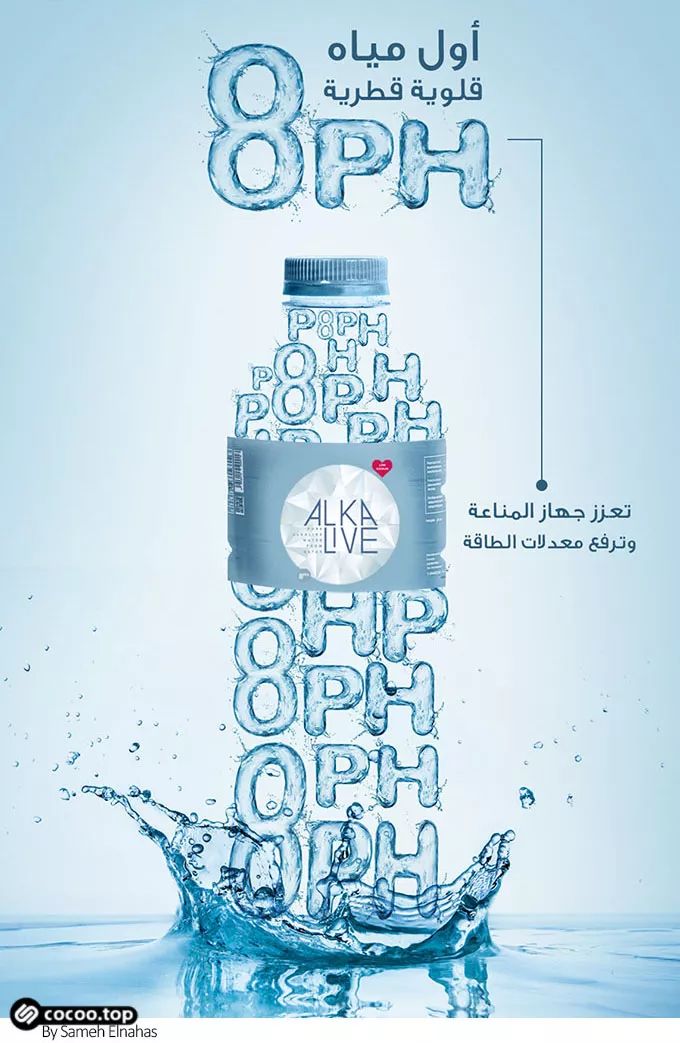 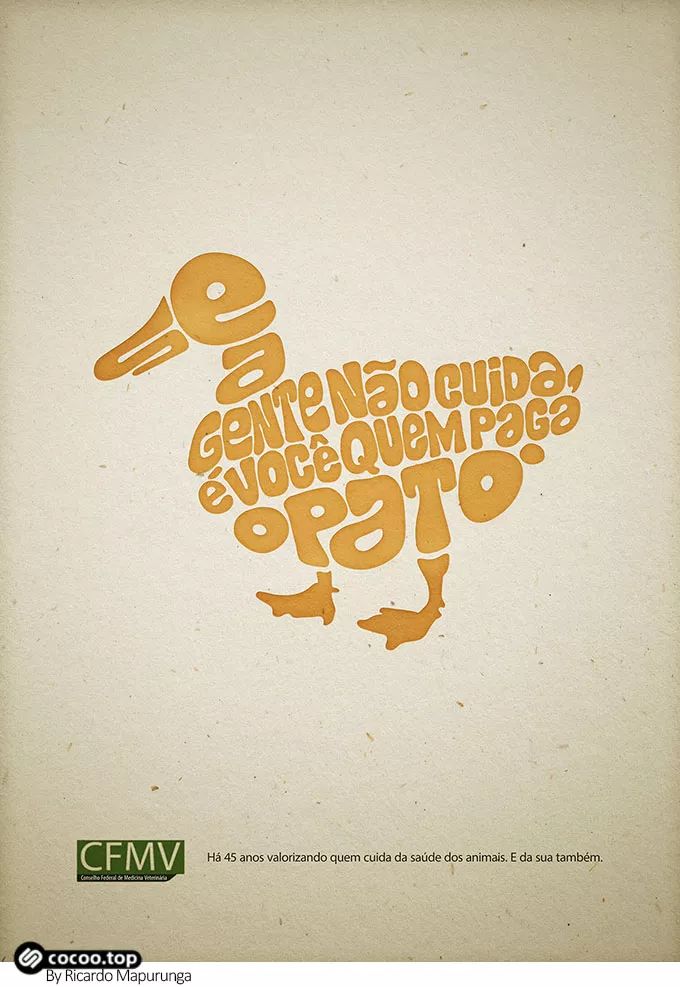 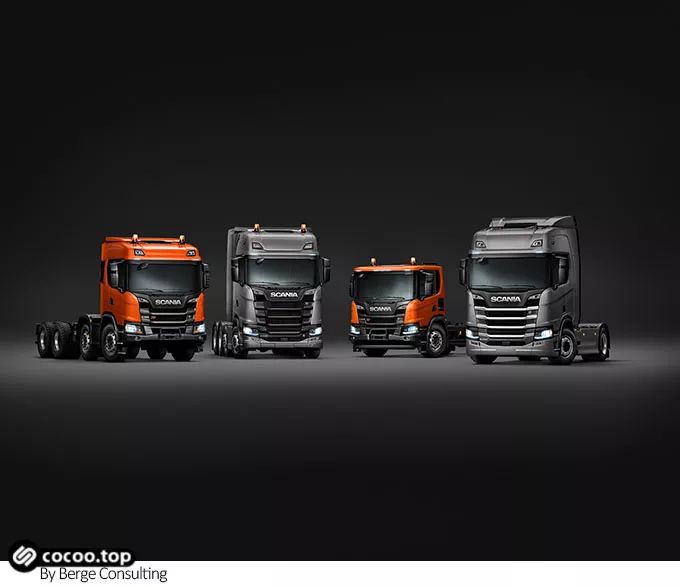 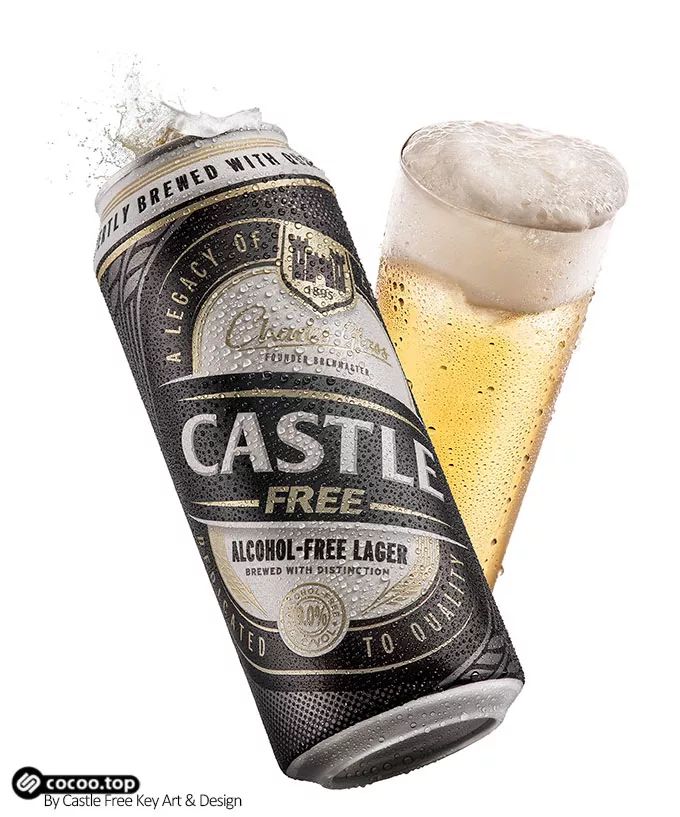 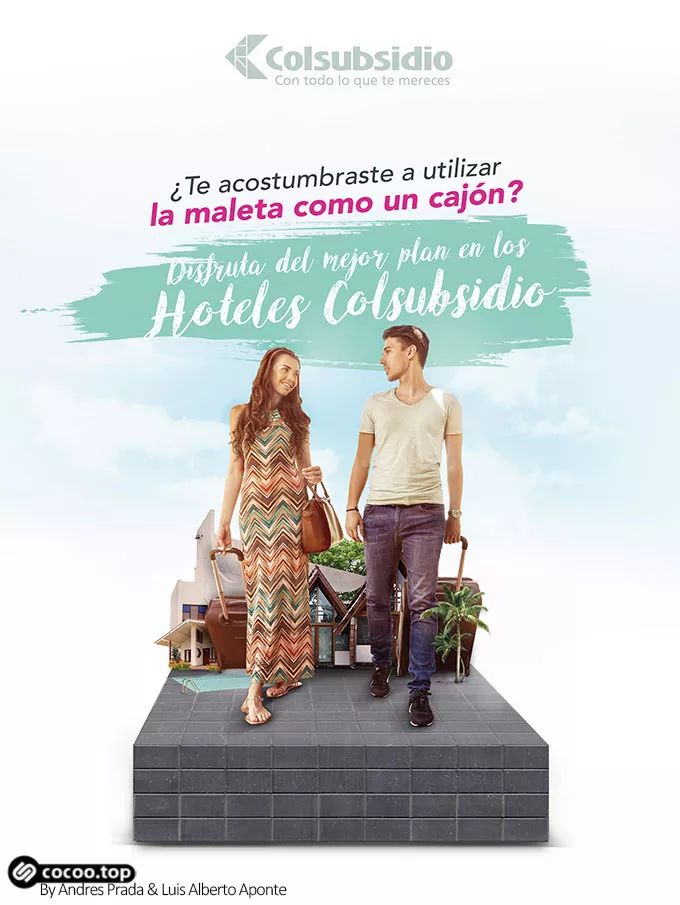 Fundamentally, advertising should appeal to the root causes of interest, which can arouse people's interest. There are four main reasons why people are interested in advertising:

(1) Advertising information is useful or valuable to him;

(2) The concept and point of view of advertising support his view;

(3) The design and content of the advertisement is stimulating to him; 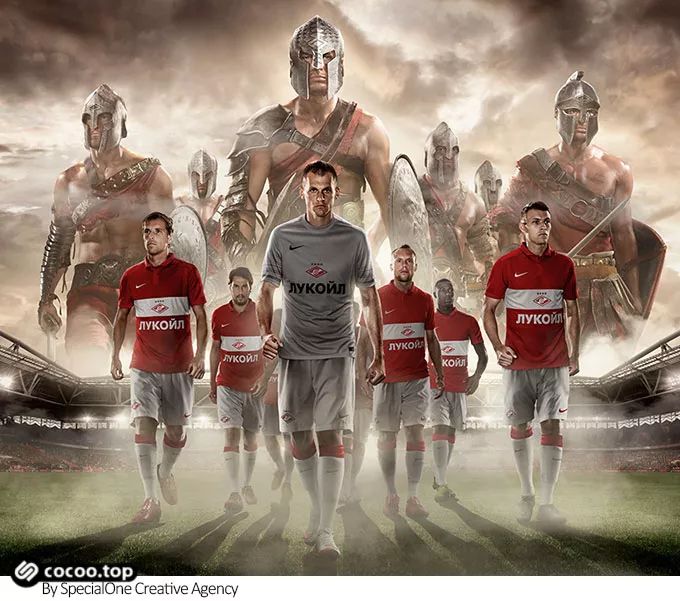 (4) The entertainment performance of the advertisement brings him some emotion. The strategy of advertising to arouse consumer interest can start from the above four aspects. In the specific construction of advertising information is not all-encompassing, but according to the characteristics of the target audience, focused on appealing to a certain aspect. 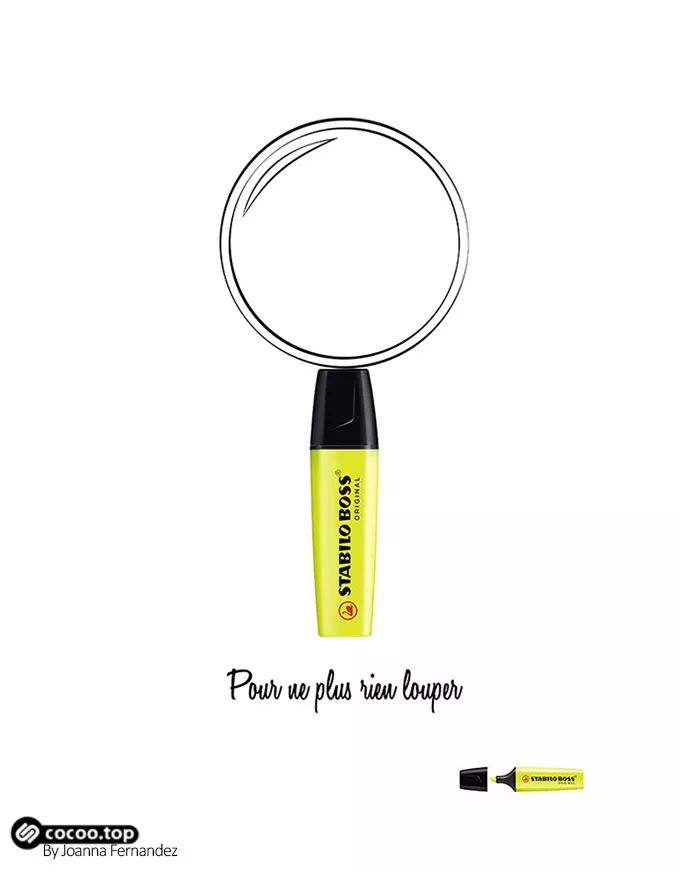 In deepening the understanding of advertising, we should pay special attention to the audience's acceptance and cognitive level, so as to adopt a reasonable understanding strategy. First of all, pay attention to whether the ads to the target audience's ease of access is appropriate? Is the language of the advertisement difficult to understand? Is the slogan of the ad easy to understand? Whether the style of advertising conforms to the level of consumer appreciation, etc. 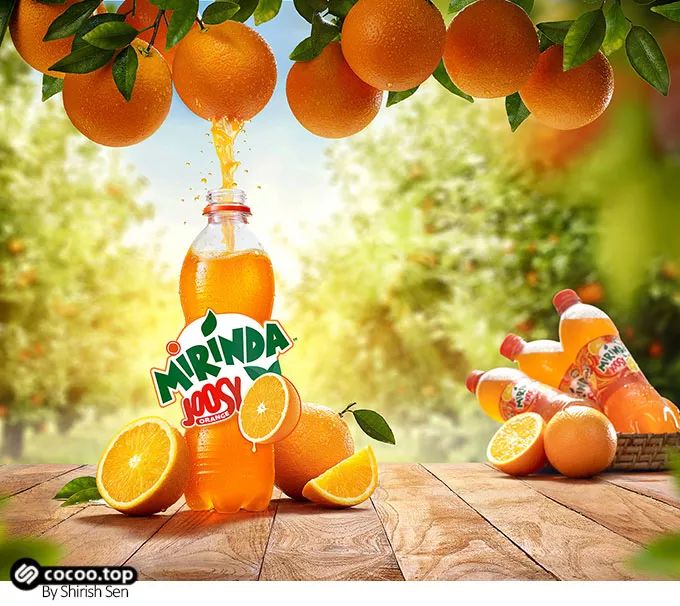 Secondly, we should adopt appropriate transformation and speaking speed to benefit the learning and mastery of the target audience. Because learning speed is related to the audience's ability to accept. Inappropriate speed may not be conducive to a correct and comprehensive understanding of the content of the ad. At the same time, understanding is the basis of memory, can not be well understood, can not be well remembered. Recommended reading:The emotional appeal of advertising design! 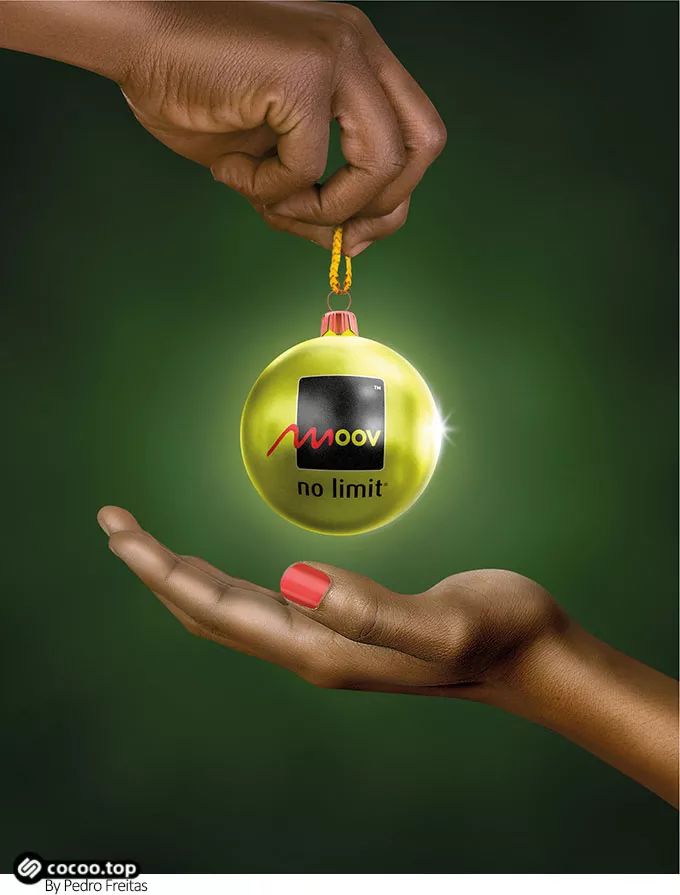 Let consumers remember the product brand. In fact, advertisers not only want consumers to remember brand names, but also hope that consumers can make their brand the first brand in the minds of consumers. For homogenized goods or low-involvement goods (or services), the first brand of goods tends to have a high purchase rate. 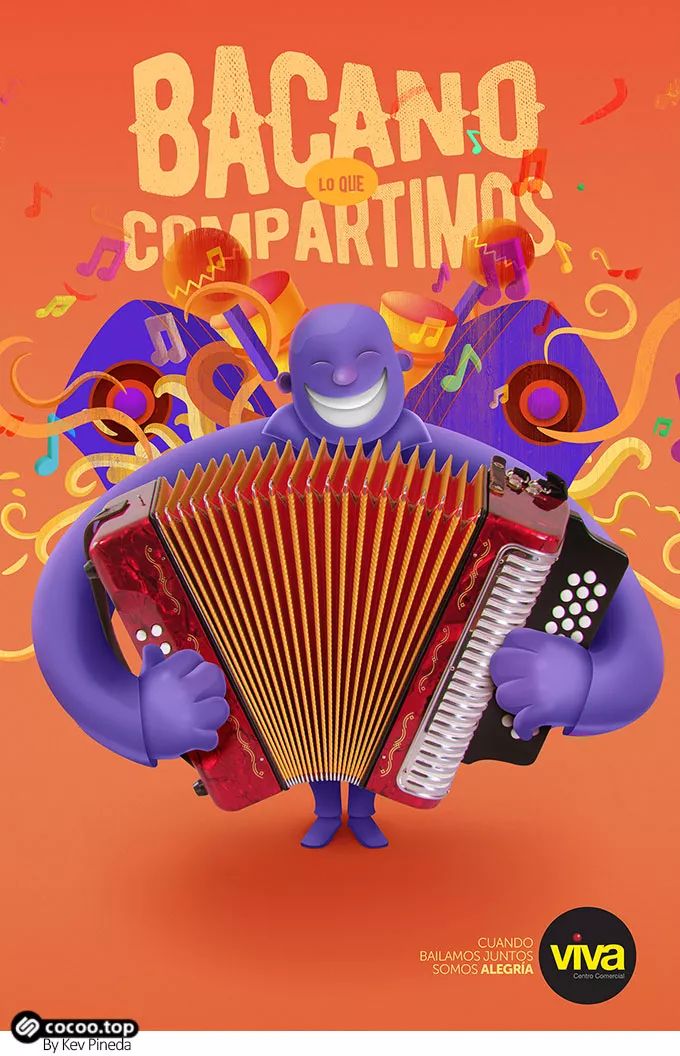 With the goal of increasing or enhancing brand memory, performance strategies are often adopted: first, repetition. By repeating to deepen the memory of consumers, the method is simple and tried and tested. Second, a large number of slogans, slogans, colloquialisms, rhymes and other easy to hear easy to remember, Lang Lang mouth language expression, to achieve the purpose of strengthening the brand. 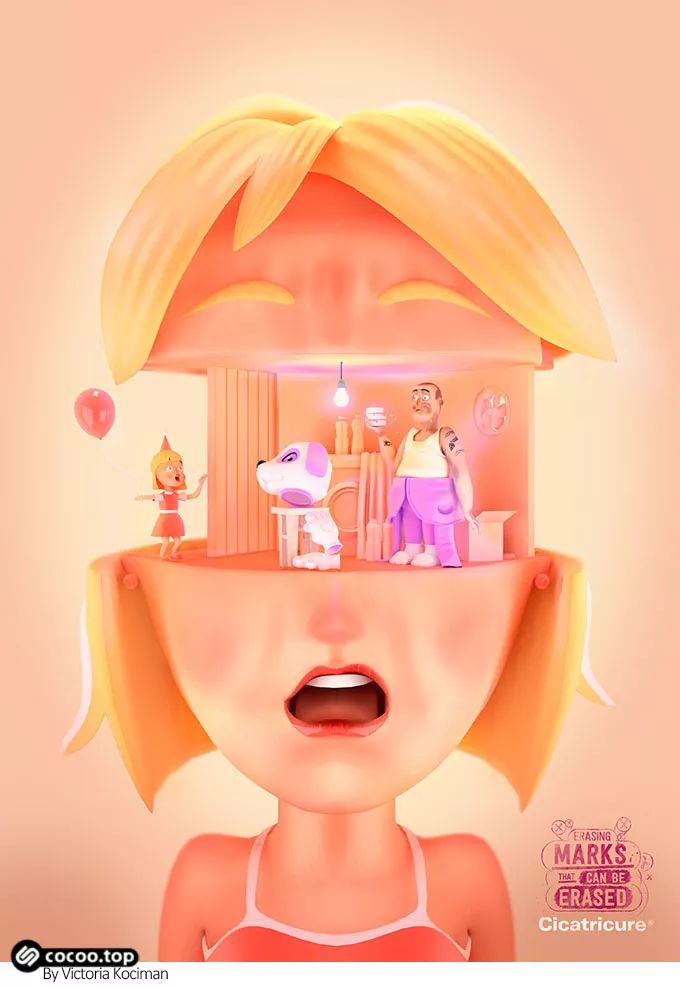 In the advertising campaign, we must realize that everything has its social attributes. By extending it to the whole cultural field, it focuses on the central point of the consumer's culture. At all costs, the purchase of blood is given a unique social value / meaning of the consumer, there is no shortage of people, advertising products placed in a specific social environment, the product itself has the corresponding environmental characteristics, thus affecting the consumer's identity psychology, and purchase behavior. Life situation advertising. In the advertisement, the product is placed in a specific social environment, thus giving the brand social and cultural connotation. Show consumers the environment in which the product is used and the atmosphere in which it is used. 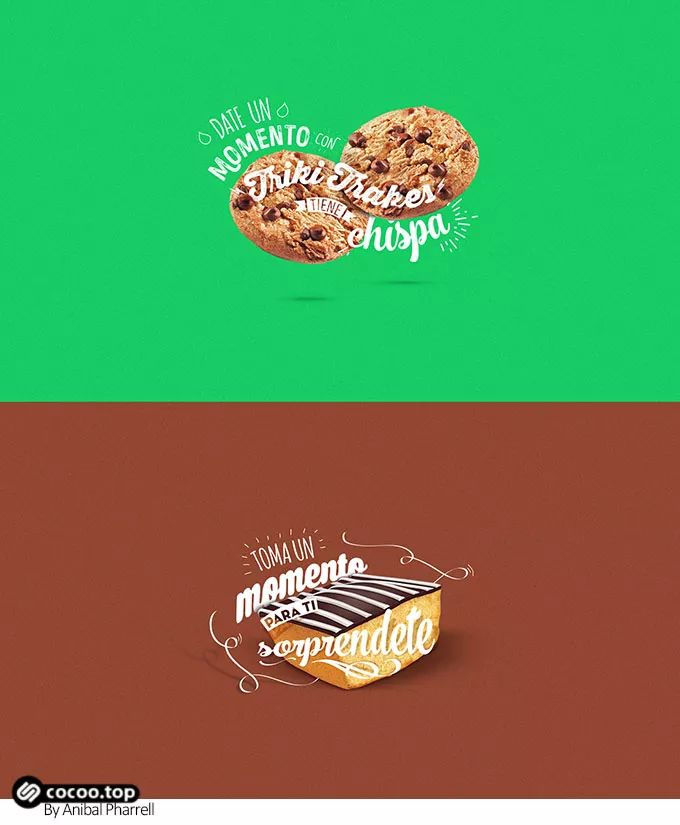 Creative advertising strategy! What are they?
Up to 200 words, currently totalWord.

Decrypt: The secret behind Keep2019's commercial strategy and layout
Ad text expression strategy: Guess how many dozens I have in total?
Marketing Strategy: 10 ad words that are crazy to attract customers' attention
B station Q3 financial report interpretation: advertising strategy adjustment, channel purchase increase, loss of 4.06 record
How much do you know about these 10 Facebook marketing tips?