What does advertising strategy have to do with creativity?

Every out of the street advertising, is not a minute to pat the head can be determined to make the street, is through a set of rigorous procedures, step by step to produce, but also those ideas.

So what are the strategies and ideas for advertising?

Let's give you a chestnut note

► Rookie Li want to advertise their own suitcase, advertising companies first need to research to do market and user analysis, and then communicate with Rookie Li to find out the target user on the suitcase most care about the same time rookie Li and have the advantage of the demand point.

This point of appeal, sometimes called the pain point, is what we call the advertising strategy. 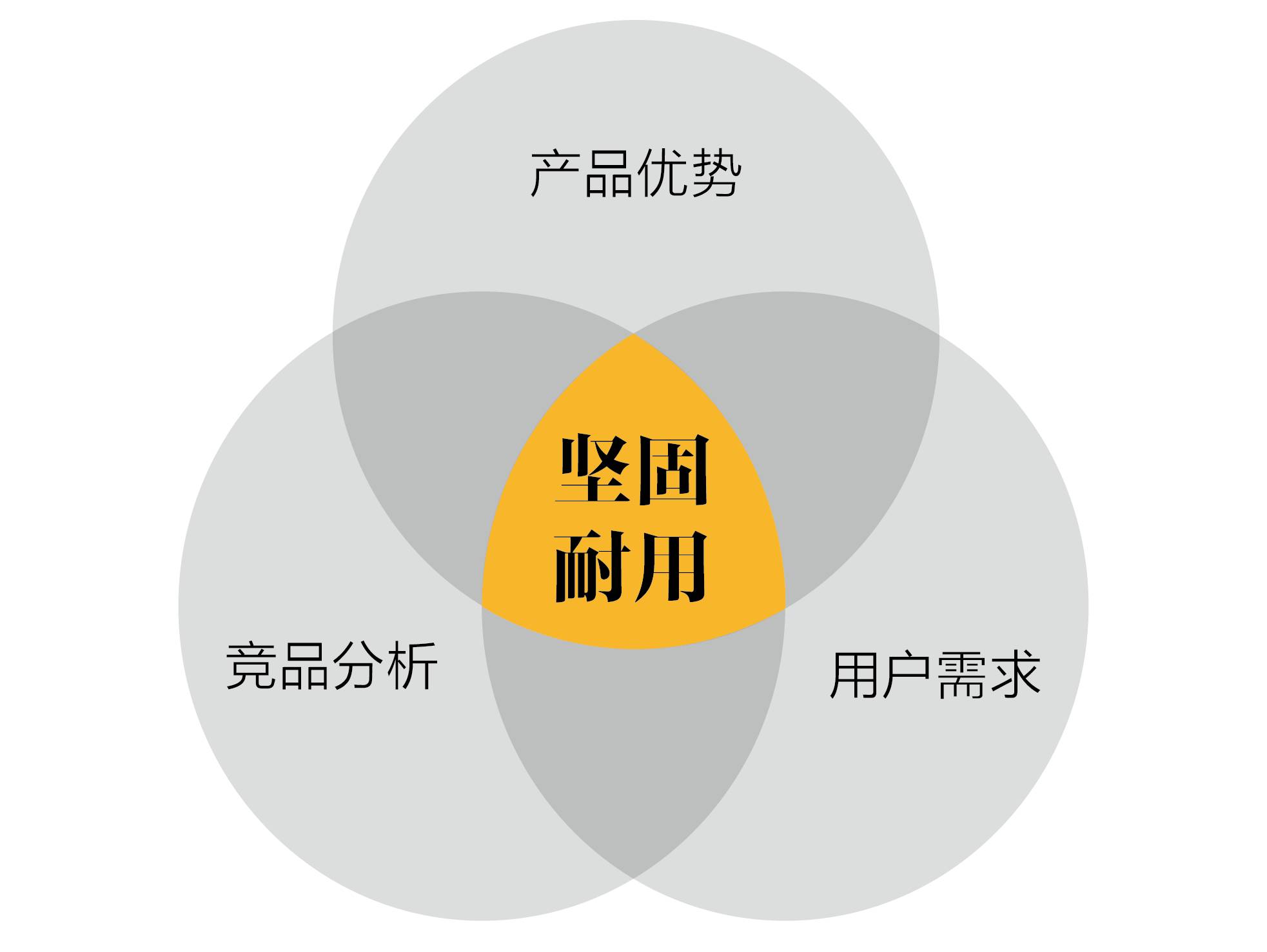 There is only one strategy, he commanded the bullet to where to hit, how to fight, if in multiple directions, it is tanting to commit suicide.

Then you can think of ideas based on the strategy of "robustness".

The creative phases are divided into "Creative Concepts" and "Creative Execution".

Through brainstorming, mind map or the use of Dazhi (China) once summed up the way to find ideas, this "robust" package to convey to the user, to his interpretation of the easy-to-understand, deep into the hearts of the people, unforgettable, after-sound around the beam, very wonderful, suddenly realized. 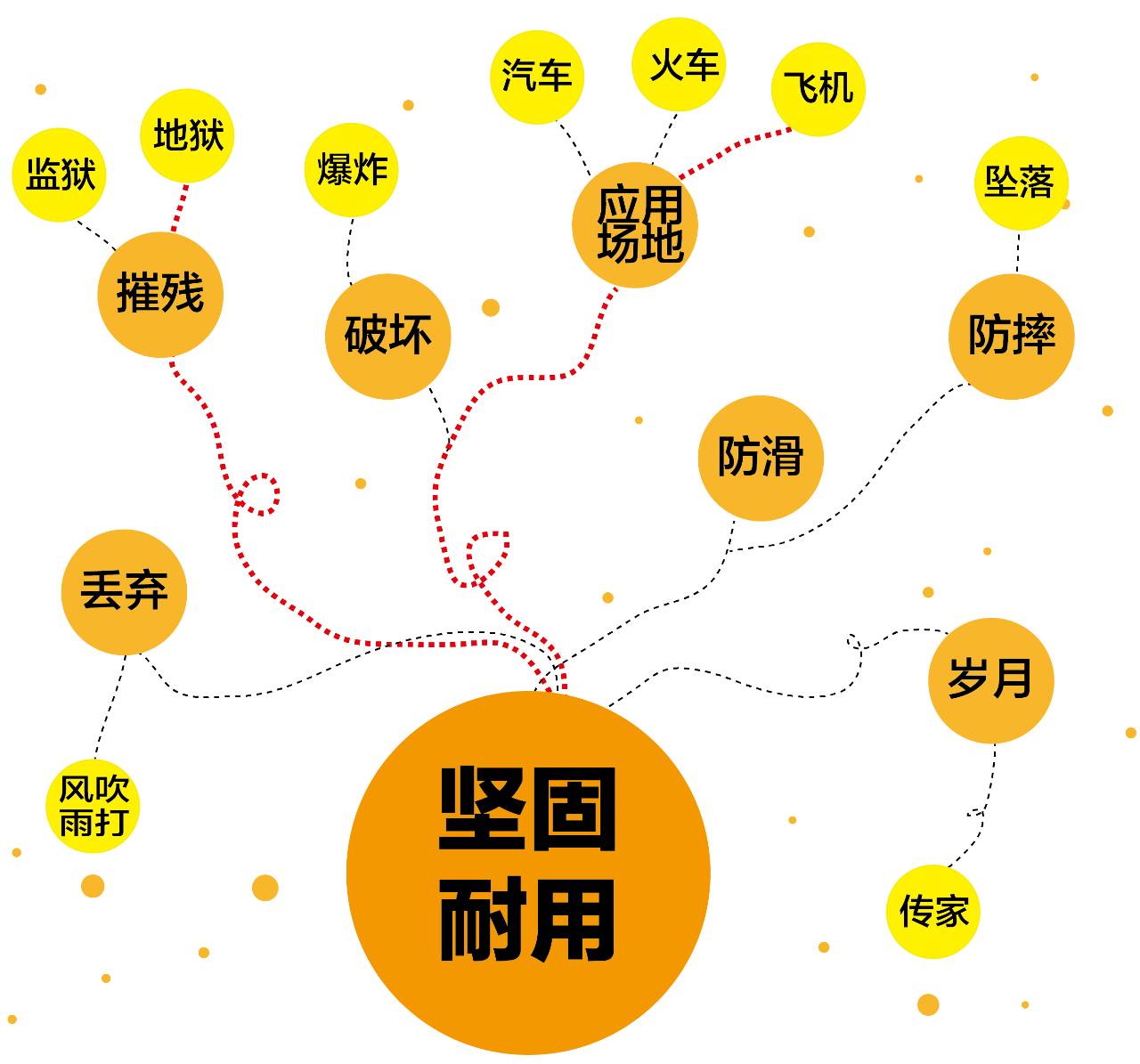 Finally get the creative concept of "people enjoying in heaven while traveling, suitcases being destroyed in hell".

Next you can use this creative concept to create relevant TVCs or planes and websites.

Note that the previous strategy and creative concepts are not product slogans, advertising language can be different styles of expression, but must be appropriate to the strategy. Examples such as "strong shell, soft heart" and "the strongest barrier to luggage". But if the ad language is "the most beautiful suitcase on the plane" is not right, obviously and the strategy developed is different, and the strategy is through a rigorous process to filter out the optimal solution, if deviated from the strategy, then the final advertising results must be a failure. 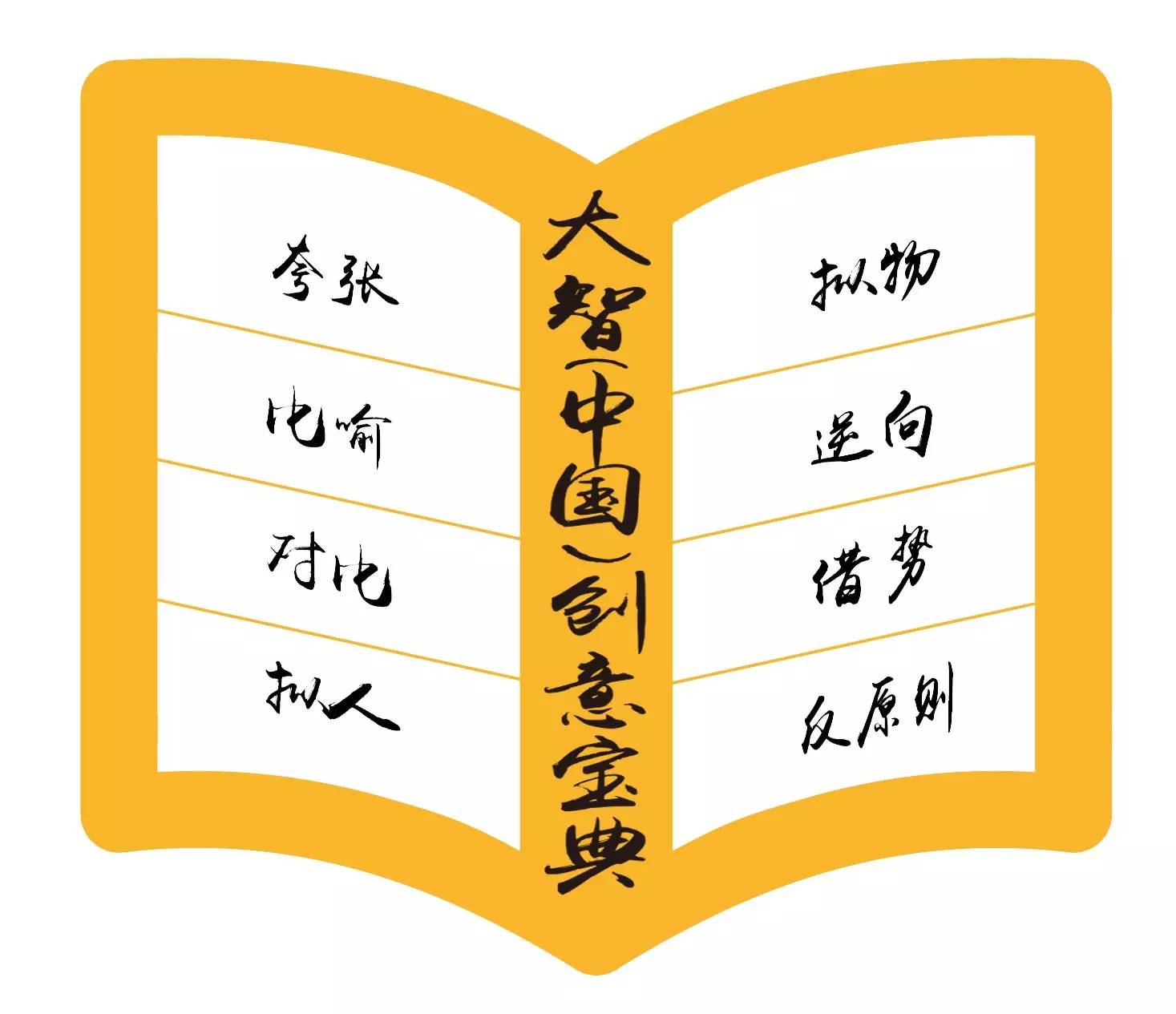 At the executive level, it's up to the style to show the difference between hell and heavenly enjoyment.

The whole picture doesn't have a text, there's only one Logo, but the slogan and the strategy you want to convey exhale and get into everyone's head.

Using bold contrasts, the owner of the suitcase is shown enjoying heavenly dignity in first class, while below is a scene of Samsonite suitcases suffering from purgatory-like torture in the luggage compartment. After the devastation, the Samsonite Cosmolite range of suitcases is still bright and new, with its "robust" features unquestionable.

This is where the most award-winning print posters in advertising history come from. The poster was awarded the 2011 Plane Category Award, the highest honor in the world for the most creative advertising. In addition, the work also won the graphic art guide Golden Lion and illustration silver lion, as well as the outdoor category awards of two golden lions. 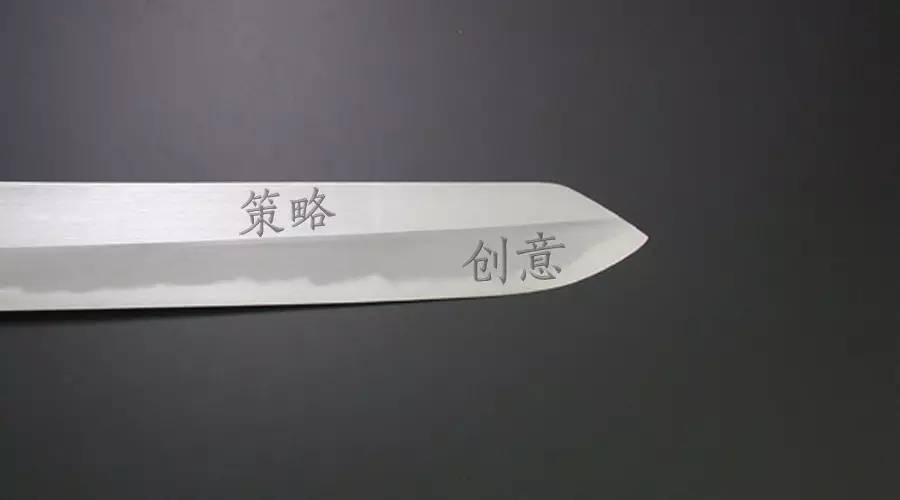 Strategy as a body, creativity as a blade, get the strategy point is very simple and common, but the process is very complex, however, many advertising companies, especially small unscionable advertising companies, did not find the process of strategy, or even in the end there is no strategy, so we will see the flat street and TVC on a product said countless advantages, to the end the consumer did not remember anything, and hidden in the most important point is taken, then the whole advertisement from the beginning is a failure. 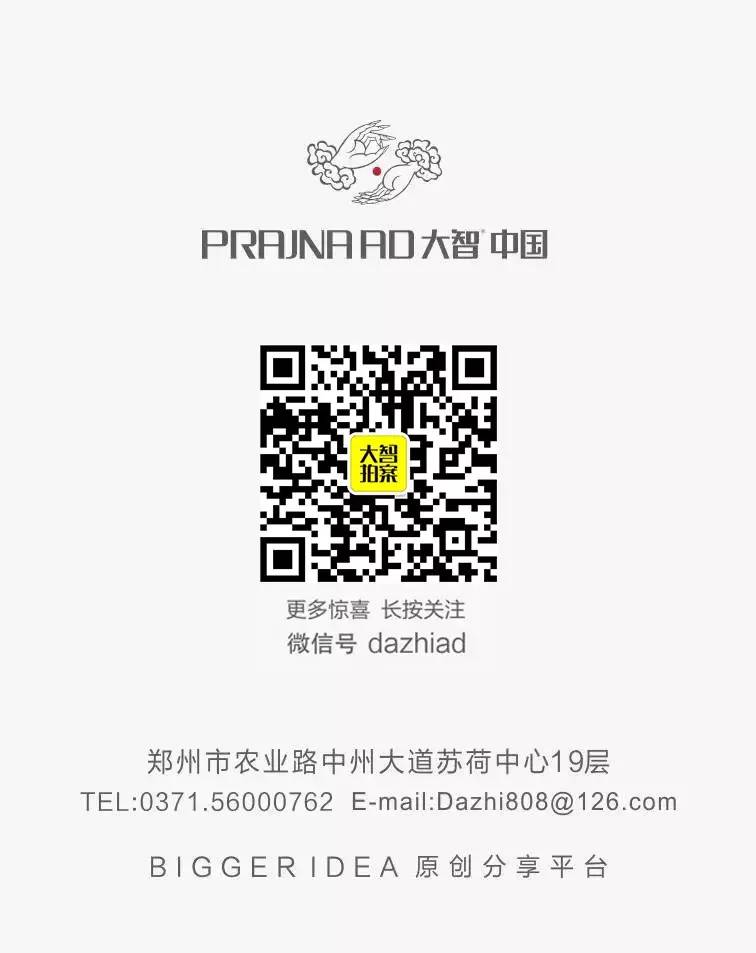 What does advertising strategy have to do with creativity?
Up to 200 words, currently totalWord.