Cross-border e-commerce currently has two main models: First, such as Amazon, Express, eBay and other third-party platforms. Second, self-employed independent station. Either way, traffic is the basis for getting the source. How to get traffic is the pain point of all e-commerce peers. 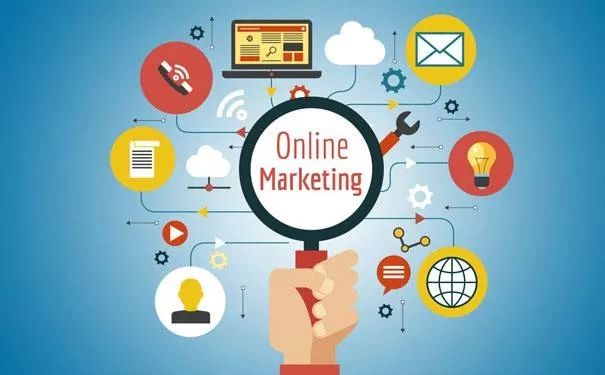 How is stand-alone traffic obtained?

There are two main channels: Facebook Ads and Google Ads, two overseas promotion channels, are the first choice for all overseas brands. So which of these two drain channels do you choose?

Doing social promotion abroad is the best non-Facebook, it can not only promote independent stations and third-party stores, but also promote their own APP, and can be very accurate according to the customer's gender, age, region, hobbies and so on to do accurate push.It is because of these advantages that cross-border friends are happy to use it to draw streams.So what are the methods and techniques of Facebook's streaming?

The latest data from GlobalWebIndex shows that Internet users are online for an average of six hours a day, and the Internet already accounts for a third of people's waking hours.In the Philippines, for example, new media are used online for approximately four hours per person per day.The global total is 7.6 billion, while Facebook has nearly 2.2 billion users, or one-third of the world's total.Eighty-three percent of users worldwide who use social software are registered with Facebook.

Red man marketing is a marketing method that many enterprises, brands or sellers are using now, and the most important points of red man marketing are:Price, ability to bring goods, whether it conforms to the brand positioning of their own products.

Facebook ads target the age, gender, hobbies, region, occupation, and more of your audience.With its precise targeting, you can reach the exact customers you need.So even if you don't have fans up front, you can still draw streams to stand-alone stations.

Ads are mainly edding in the form of:Picture ads, multi-figure rotation ads, video ads these three.Big G is most commonly used in these three inside the video ads.Because video advertising can often most directly reflect the function of the product, customer experience and so on. 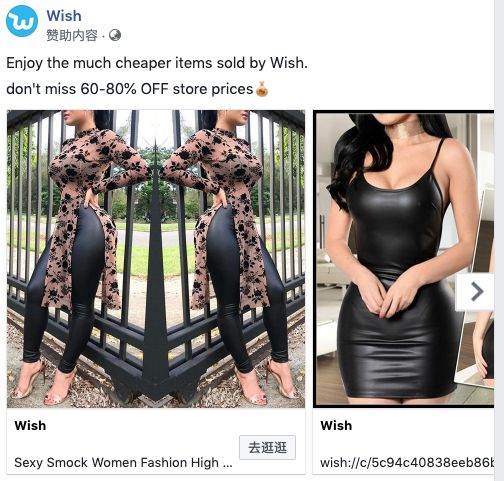 InstallIng Facebook's pixels in the background of a stand-alone station, when an ad starts running, it can direct Facebook's data to the stand-alone backstage, where the seller will be able to use the data:CPM, CPC, CPA.... Make the corresponding ad optimization to maximize the roI value.

Pixels also have a very important feature:Remarketing!Create lookalike audiences with pixel-tracked data at a certain stage, using similar to capture precise audiences interested in your product.

Finally, let's look at the comparison of the three ways Facebook promotes:

Third, the use of third-party tools

If you want to see the fan distribution of your interested Page, you can use socialBaker and Facebook's own audience insight audience analysis tool.If you want to see the sources of traffic for the websites you're interested in, you can use the similarweb tool.See the source of Gearbest's traffic using the similarweb (as shown in the following image):

View the distribution of site traffic.

View the source channels of traffic for more detailed data on a particular type of channel.Here's the picture:

Fourth, the most common errors when using Facebook to stream

1, many sellers are to Chinese thinking to deal with foreigners, but the cultural differences between China and the West is huge, so our advertising language and pictures must be in line with the buyers of local shopping habits.

2, the target population is not clear, this is the most fatal mistake, so we must first identify their ads to whom.

3, red people did not screen well, it seems that people are very hot but with the ability to bring goods can not, low conversion. 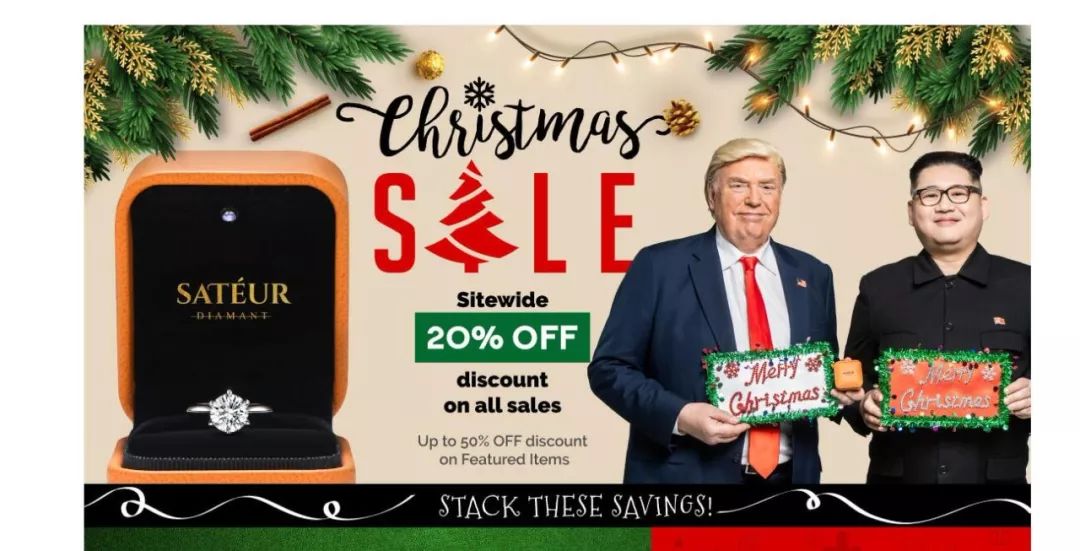 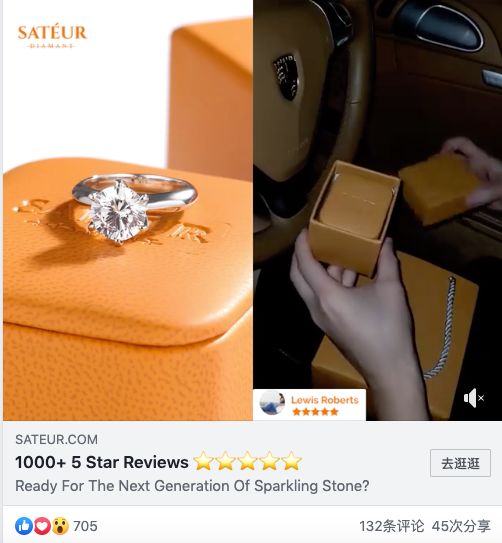 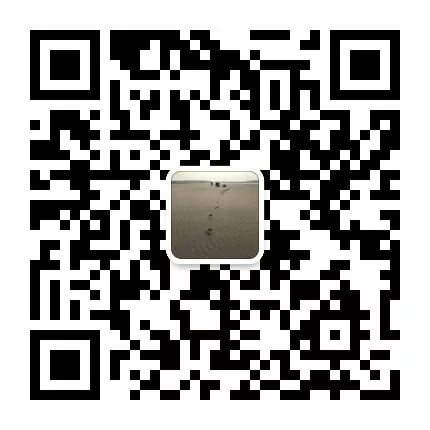 How independent stations use Facebook to do a good job of marketing
Up to 200 words, currently totalWord.