How do your audience's habits affect outdoor advertising? 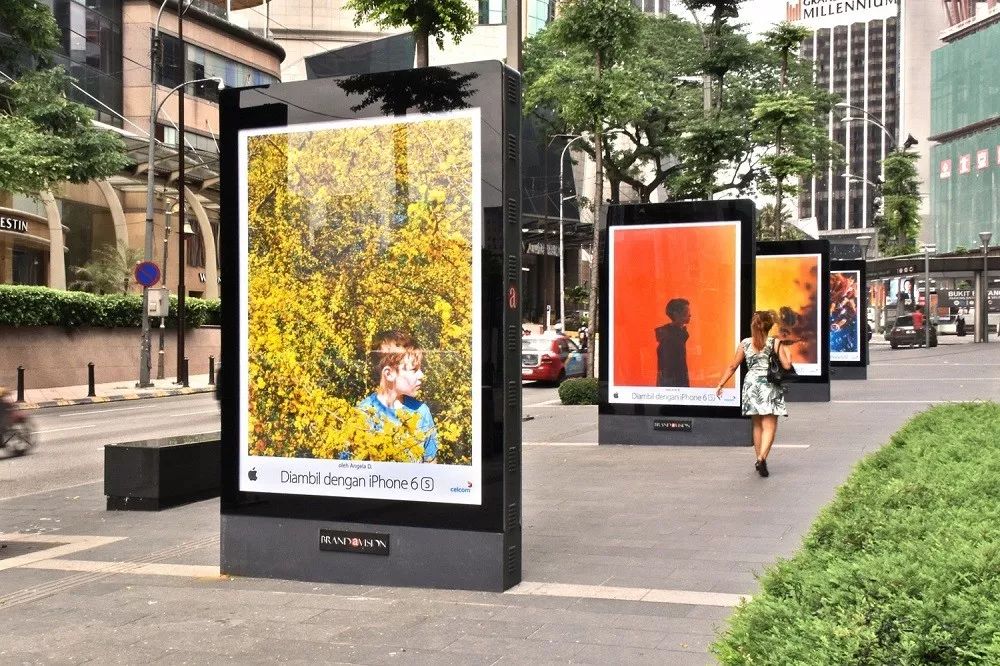 The data showed that respondents spent 5.06 hours a day outdoors. That's a staggering number, which means that about a third of the time spent outdoors every day (in eight hours) excluding sleep is, and the amount of time spent outdoors is, in a way, more likely to be in contact with outdoor media than with other media, such as television.

1One-third of the audience's daily life is spent outdoors

In addition, the survey found that the 30-39 age group spent the longest time outdoors,And male respondents spent an average of about half an hour a day outdoors than female respondents.This age group of people is rich and powerful, whether it is social role or consumer role, they are the main characters, more social activities and communication needs to make them in the outdoors for the longest time, and they are precisely strong consumer groups, is the unit's mid-stream pillar and family core, they have a certain accumulation of wealth, have a certain consumption capacity and more mature consumption concept, is a lot of markets and products target groups and must compete. 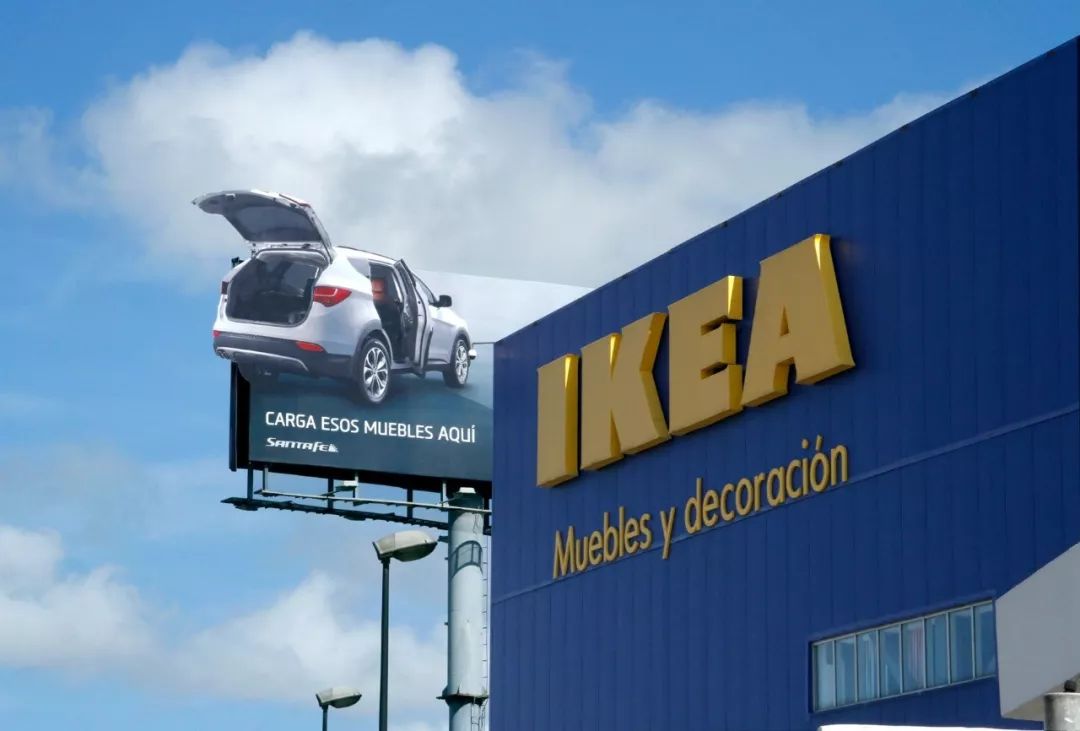 Although private cars have become increasingly popular in China, buses and subways are still the means of travel for most working-class commuters.According to the survey, nearly 70% of people use buses and subways most often.More and more bus lines, more and more cars, to people's outdoor life to bring convenience, but also make people and public transport system more and more closely linked, for buses and waiting booth advertising audience high "ratings" to create conditions.

3The prime time for outdoor media is weekends and commutes

Tv has prime time, 24 hours exposure of outdoor media is not all the time effective? The survey found that the vast majority of respondents were exposed to outdoor advertising "when shopping" or "on the way to and from work (or school). The participants in the symposium also said that contact with outdoor advertising is mostly in the commute, shopping time, waiting for the car, there are times on the highway, especially many people mentioned that they will use such as traffic lights, waiting for the free time to see the ads. Monday to Friday to work, school, shopping, 81% of people have a fixed route every day, and weekend shopping, visit friends, go out for different purposes and mood.

The relationship with outdoor media will also be different, so you can find that an audience outdoor activities on the outdoor media is of great significance to the law, that is, outdoor media prime time is the weekend.Outdoor advertising about different groups of people is significantly good communication advantages, can use this more purposefully to convey product and corporate information. 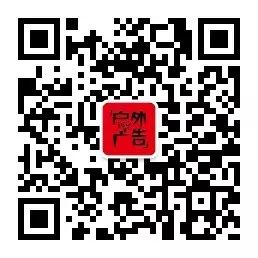 ▼
A wonderful review of the past
▼
SoftBank withdraws from A-shares, why clear the position of The Media company?
DeGos and Hadid Architects have created one of the world's most beautiful outdoor billboards
Municipalities set up a new mechanism for outdoor advertising management

How do your audience's habits affect outdoor advertising?
Up to 200 words, currently totalWord.

喜欢此内容of the人还喜欢
微信扫一扫
使用小程序
Cancel. 允许
Cancel. 允许
微信版本过低
当前微信版本不支持该功能，请升级至最新版本。
I know. 前往更新
确定删除回复吗？
Cancel. 删除
知道了
长按识别前往小程序
SHARE ON TwitterRedditTumblrEmailBufferLinkedInPin It
After doing this flow of information ads for so long, do you understand the reading habits of your audience?
Don't expand your audience, you've wasted half of your advertising budget!

Advertiser: Audience forgetting is instinct, advertising repetition is the duty, the bigger the brand, the more successful the truth!
Analysis . . These 5 tricks, let outdoor advertising into the hearts of the target audience!
OTT big-screen advertising faces three mountains: the audience is not clear, the media value is not clear, the marketing effect is not clear
"How do I design e-commerce ads that appeal to readers?" It's critical to learn this method."
Internet TV audiences are growing, but advertising spending is lagging behind