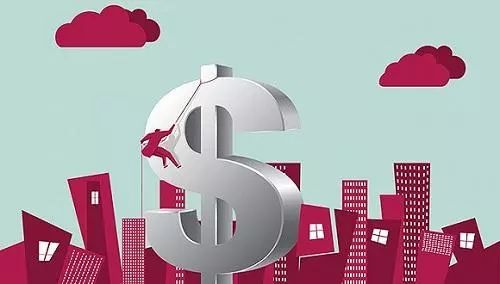 On the morning of September 6, the 21st century economic reporter repeatedly called Hengrui Pharmaceuticals, but no one answered, the relevant person in charge also did not respond to this; "

both parties or to the book public

As far as the contents of the lawyer's letter are in view, Hengrui Medicine has obviously stepped on the line in its publicity. According to Article 9 of Chapter II of the Advertising Law of the People's Republic of China, advertisements may not use the words "state-level", "highest level" or "best";

Yan Wang, a lawyer at Beijing Daocheng Law Firm, pointed out to the 21st Century Economic Report that such illegal advertisements will face measures such as orders from the industrial and commercial sector to stop advertising, eliminate the impact within the corresponding scope, and impose fines and other measures, depending on the serious circumstances.

In fact, it is not uncommon for pharmaceutical companies to pinch each other in terms of marketing, marketing, patents, etc. Earlier, Chipotle 癀 sued Xiamen Traditional Chinese Medicine Co., Ltd., a subsidiary of Shanghai Pharmaceuticals, for trademark infringement and unfair competition; Qilu Pharmaceuticals and Four Rings Pharmaceuticals have repeatedly filed a lawsuit against the patent of Malay acid cinnamon, and Pfizer has filed a lawsuit against Johnson and Johnson, accusing the latter of blocking the use of biosimilars from its arthritis treatment drug Remicade, preventing health insurers, hospitals and clinics from offering Pfizer's lower-priced biosimilar products.

Competition in the market for new drugs has intensified

It is understood that the lawyer's letter mentioned in the new Ruibai is Qilu Pharmaceutical after 10 years, invested more than 30 million yuan in independent research and development products, in August 2015 on the market;

Both drugs are the same long-acting products of granulocyte colonization stimulation factors (called long-acting rhG-CSF), which are suitable for patients with non-myeloid malignant tumors who are susceptible to clinically significant reduction of fever-causing neutral granulocytes when receiving bone marrow-inhibitory anti-cancer drugs, reducing the incidence of infections manifested by fever-neutral granulocyte reduction.

In its research report, Citic Capital said that in 2017, the sales of Zinyouli, a stone drug, were 203 million yuan in sample hospitals, up 134 percent year-on-year. Qilu's new Ruibai although listed late, but its original has a short-acting rhG-CSF sales base, so in 2017 the domestic sample hospital sales of 245 million yuan, in sales has exceeded the stone medicine's Zinli. Tianfeng Securities according to the domestic market calculations, Hengrui Pharmaceuticals' Ado is expected to occupy China's 1 billion yuan long-term rhG-CSF market. Other industry estimates, the current domestic G-CSF market, long-term G-CSF market is estimated to be about 4 billion yuan.

An industry insider, who did not want to be named, told 21st Century Economic Reporter that less than two months after Hengrui Pharmaceuticals' Edo went public, Qilu Pharmaceuticals began sending lawyers letters to see how much competition there was in the field. "There is also some cross-border publicity, marketing, etc. in the market, but these all have consequences."

In Slichen's view, whether it is The promotion of Hengrui Pharmaceuticals or Qilu Pharmaceuticals issued a lawyer's letter, its fundamental purpose is market competition. After Edo's listing, the market share of the new Rebai will certainly be reduced, regardless of the way of competition, must be legal compliance. "Before the Chinese market has a lot of pharmaceutical companies to produce low-quality drugs, spend a lot of money for marketing, belong to the abnormal competition and development, but due to the introduction of various policies in China, consistent evaluation and continuous improvement, in 5 to 10 years, the market competition pattern will produce significant progress in the quality of drugs, new drug research and development and medical insurance."

In this regard, the 21st century economic reporter repeatedly called Hengrui pharmaceutical, but as of the time of writing has not received any reply, Qilu Pharmaceuticals said that the follow-up developments are not understood. "Both sides really need to look at the possibility of book public, but in order to quickly seize the market, Hengrui Pharmaceutical may make other marketing countermeasures, after all, from the present point of view, Hengrui Pharmaceutical violated the relevant laws and regulations, the future may be involved in industry and commerce." The above-mentioned industry pointed out.

Disclaimer: The contents and views of this article are for informational purposes only and do not constitute any investment advice, and investors do so at their own risk. All accurate information about the listed companies involved in this article shall be based on the exchange announcement. The stock market is risky and you need to be cautious about entering the market. 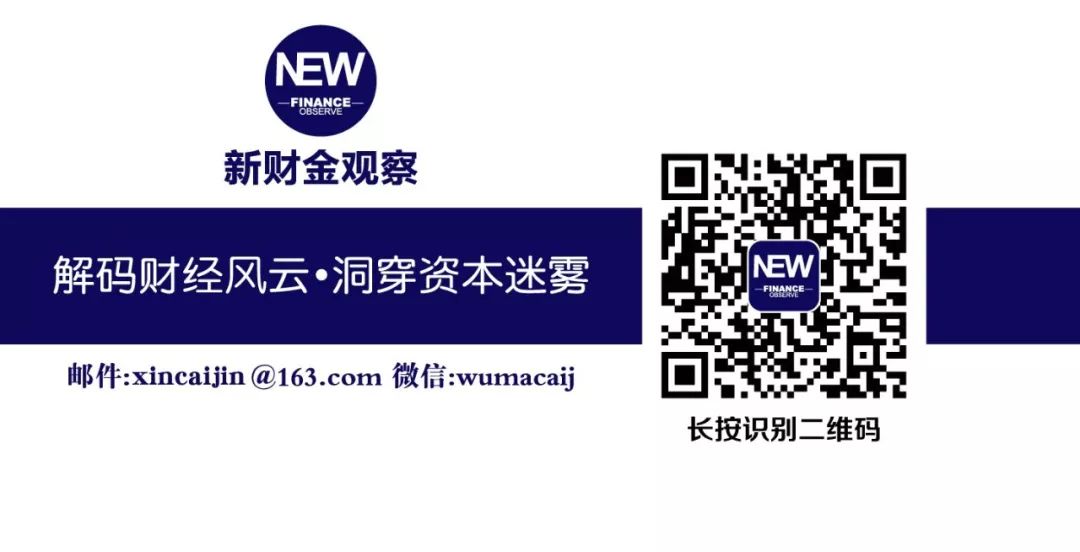 喜欢此内容的人还喜欢
微信扫一扫
使用小程序
Cancel. 允许
Cancel. 允许
微信版本过低
当前微信版本不支持该功能，请升级至最新版本。
I know. 前往更新
确定删除回复吗？
Cancel. 删除
知道了
长按识别前往小程序
SHARE ON TwitterRedditTumblrEmailBufferLinkedInPin It
Looks like no competitors? Evergrande built cars in the end is a car or advertising
The advertisement should also be well designed How to properly spit out competitors

The biggest enemy, not competitors, not too high price, no it, everything is negative: production equals negative, marketing equals negative, advertising and brand equal negative, revenue and reputation equal negative!
Snapchat, an overseas rival, sold 31 million ads in Australia last year
For $100 million to buy a competitor, AppNexus wants to do a technology ad that's different from the giants
How to borrow traditional media? Japan's tv advertising costs have risen sharply
Berwick InBable plans to cut media advertising spending!