Headline: Google loses $5 billion a year in search ads after it quits China

At the TrenCrunch International Innovation Summit in Beijing, Eric Schmidt, Google's parent company and executive chairman of Alphabet, said publicly that one of the aims of his visit to China was to maintain communication with the Chinese government and that Google could serve China.

If previous news of Google's imminent return Chinese mainland is just a rumor, Mr Schmidt's comments are undoubtedly the equivalent of Google's own confirmation of the rumours. Just a few days ago, Google's co-founder, Sergey Brin, said some of its subsidiaries might be able to return to the Chinese market before others after restructuring into a holding company.

Returning to China is not a one-off for Google. In April, Google was blasted for re-registering several domain names related to Google Play and China after a large number of domain names were registered in 2012. Immediately after, a Google Play icon fused with a Chinese flag was discovered while disassembling a new version of Google Play.apk files. While Google did not respond positively, the subsequent partnership with Huawei added to the rumors. By the time Mr Schmidt first made his official statement, Google's intention to return Chinese mainland market had been nailed.

After Google moved its servers from the mainland to Hong Kong in 2010, it retained a team of about 500 people in the mainland to continue to be responsible for technology development and advertising sales. It is understood that despite giving up the search market, but Google did not really give up the mainland's huge user base, still use Google's search engine platform for mainland enterprises to serve advertising marketing for foreign markets. In 2014, Google's advertising revenue in China reached 1.2 billion yuan.

Meanwhile, eMarketer expects China's advertising market to grow 32.8 percent this year, about twice the global average. In 2009, Google's share of China's search engine market had reached 33.2 per cent, meaning that the loss of search advertising in the mainland market alone was equivalent to $5bn a year.

For Google, the loss of Chinese mainland market is not just on the PC side. Since the beginning of its investment in the development of the Android operating system, Google has been committed to building an ecosystem based on the mobile side.

Google's complete openness to Android has led to a huge user base on the one hand, and a very serious fragmentation of the entire Android ecosystem on the other. According to the latest data from August 2015, there are now more than 24,000 Android-based devices worldwide. That said, google is losing control of Android, despite its floating users of nearly 1 billion.

In an interview with China Economic Weekly, Yu Yue, head of Greater China at Google's technology development and promotion department, said fragmentation on Android is the most serious problem in the Chinese market.

According to Google insiders, all domestic mobile phone manufacturers and mobile device manufacturers are using Android to develop new products and innovate devices, but in China's Android system has removed Google's Internet services and development applications, replaced by manufacturers themselves or third-party applications. In other words, Google in China, the world's largest Android market, has no way to master the entire ecosystem by understanding the data, nor to make any money from paid software.

"From the phones of China's three largest mobile operators to the smartphones used and familiar to many Chinese consumers, including Huawei, Lenovo, Xiaomi and Step High, their success has benefited from the direct adoption of open-source and open-source Android operating systems. But the entire Chinese Android market lacks a complete Google ecosystem. Without Google's services and complete ecosystem, mobile phone and hardware device vendors would not have the incentive to follow Google's advocacy for compatibility. Such situations harm both app developers and consumers, he said.

'If Google Play can run in China, its features such as billing, developer account management, and user data analysis will be of great benefit to the entire mobile ecosystem, from the ease of developer app publishing to the security interests of consumers, ' Mr. Yu told China Economic Weekly.

The app store, Google Play, is in the fore

Although it hasn't yet become a reality, the news that Google has given up google searches familiar with the Chinese mainland market and opted to give the app store Google Play a head start has been nailed down. While Google Play is strategically important as Google's entry point into Android's ecology, industry insiders are not optimistic about whether it will make a smooth entry into the mainland and then get off to a good start in the Chinese mainland market as Google wants.

"It's important for Google to Chinese mainland market and get out of the way and speed up its localization process." A former Google employee told China Economic Weekly, "In fact, even at the peak of Google's domestic moments, it has not fully adapted to China's social environment." This has to do with Google's own conceptual culture, but once Google considers returning to the Chinese mainland market, it will certainly need to develop an operational and product development strategy based on the actual situation. "

At present, the domestic Android app market has formed Baidu 91, 360 mobile phone assistant, pea pods and other app stores, this is already crowded, coupled with the use of domestic users habits, Google wants to easily share a piece of the pie is not easy. In addition, Google's awareness and influence at home is waning as it exits the mainland, "although Google is Android's 'dad', but most users don't really understand that." The above-mentioned person said.

Still, Google is planning for the future layout of China's Android market, and there has been talks with Chinese-branded handset makers. More important for developers is the opportunity they will have if Google Play is allowed to operate in the mainland. At present, the domestic Android app store is not transparent, almost a rule-free chaos, many app store operation is also not transparent, once Google Play can enter the mainland, it will certainly have a different impact on the existing market. 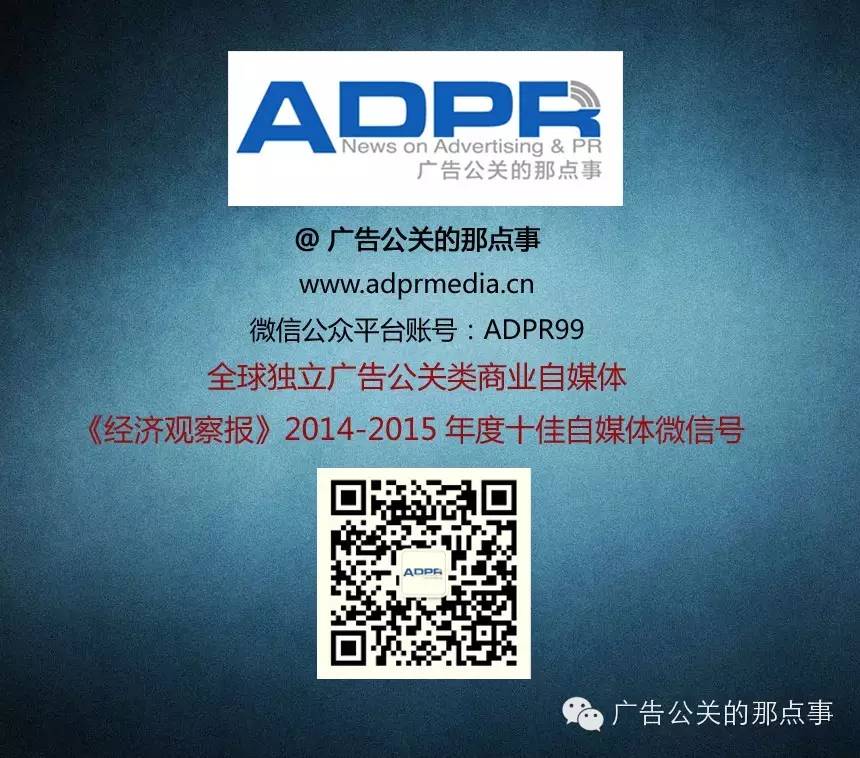 Headline: Google loses $5 billion a year in search ads after it quits China
Up to 200 words, currently totalWord.

Google Shopping ad tool use techniques, marketing effect is very bullshit!
Revenue growth but falling profits, ads have not been able to bring Google?
Google ad keywords encourage racial discrimination? Amazon deletes reviews for Hillary's new book? You think America is a democratic freedom that doesn't stand up?
Morketing week: Google's ad network; Facebook's 10th admission of mis-advertising data; the earnings season, with some cheering and worrying;
What is a Google Shopping ad? (There are benefits at the end of the text)