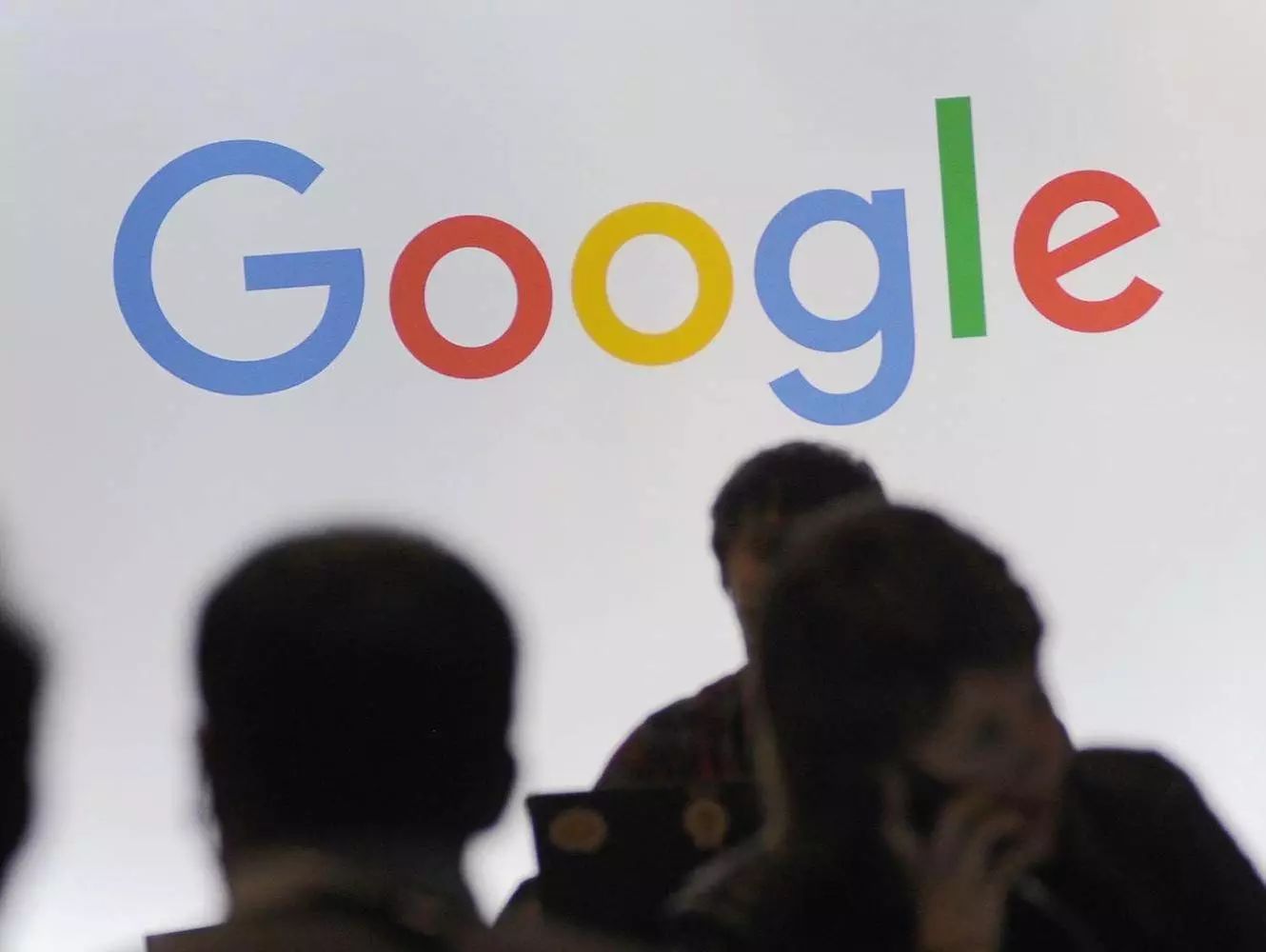 Screenshot of Google's earnings report
Alphabet said in its disclosure that second-quarter net profit fell year-on-year after the European Union's antitrust regulator fined the company $2.74 billion for including the fine in "other current liabilities" on its consolidated balance sheet.
The EU penalty has a corresponding impact on Google's paid ad clicks. From Q2 2016 to Q2 2017,While Google's total paid clicks grew by 52%, total paid click ads fell 23% year-on-year.

Year-over-year change in paid clicks and paid ad clicks
In addition, Google's traffic acquisition costs have risen to some extent.

Is "work makes me happy" true or false?

Find a way in the TigerCares Workplace Material Desire List

Please pay attention to please take care of, with the director of the tea room to drink tea

EU penalties sent Google's second-quarter profit down 30 per cent and paid ad clicks down 23 per cent
Up to 200 words, currently totalWord.

Revenue growth but falling profits, ads have not been able to bring Google?
Google ad keywords encourage racial discrimination? Amazon deletes reviews for Hillary's new book? You think America is a democratic freedom that doesn't stand up?
Morketing week: Google's ad network; Facebook's 10th admission of mis-advertising data; the earnings season, with some cheering and worrying;
What is a Google Shopping ad? (There are benefits at the end of the text)
Google cracks down on video insertion ads: private but still worth cheering