Revenue growth but falling profits, ads have not been able to bring Google?

"Q3 was another good quarter for Google, with strong revenue growth driven by mobile search, YouTube and cloud computing. Google's CEO said on a conference call.

On October 28th, Alphabet released its third quarter 2019 results for the fiscal year ended September 30th. Total revenue for the third quarter was $40,499 million, up 20 percent from $33,740 million a year earlier, and revenue exceeded expectations, the company said. This compares with total revenue of $36.34 billion and $38.94 billion in the first and second quarters, respectively, up 17% and 19% year-over-year. According to GAAP, third-quarter net income was $7,068 million, down 23% from $9,192 million a year earlier, and fell short of expectations.

However, the steady growth in advertising at this stage is being "offset" by rising costs, including R.D., sales and marketing costs, and weak performance by long-term investment firms.

Total revenue for the third quarter was $40,499 million, of which advertising revenue was $33,916 million. Other revenue, including cloud computing, consumer hardware, and the Play Store, was $6.43 billion, up 38.5 percent year-over-year. Other bets, including Waymo, earned $155 million.

In the third quarter, Google also managed to control TAC (traffic acquisition costs), the cost of streaming to partner sites, and the cost of mobile phone makers using Google as their default search engine. TAC was $7.490 billion in the third quarter, slightly higher than the $7.48 billion expected. Year-on-year growth of 14% to 22% of advertising revenue, down from 23% in the same period last year.

However, paid clicks on Google's own sites grew by 18% year-over-year and growth slowed, with growth of 39% and 28% in the first two quarters, respectively. Google can't ignore the advertising challenges posed by Apple, Amazon and Facebook, even if it remains locked in the dominance of the search market. Advertising revenue grew 15%, 16% and 17.14% YoY in the first three quarters of fiscal 2019, respectively, but the 24%, 24% and 20% YoY growth in the first three quarters of fiscal 2018 narrowed significantly.

As you can see from the conference call, Google wants to expand its advertising business, and YouTube and Maps are growing into important portals, according to Google CEO Sundar Pichai. 」 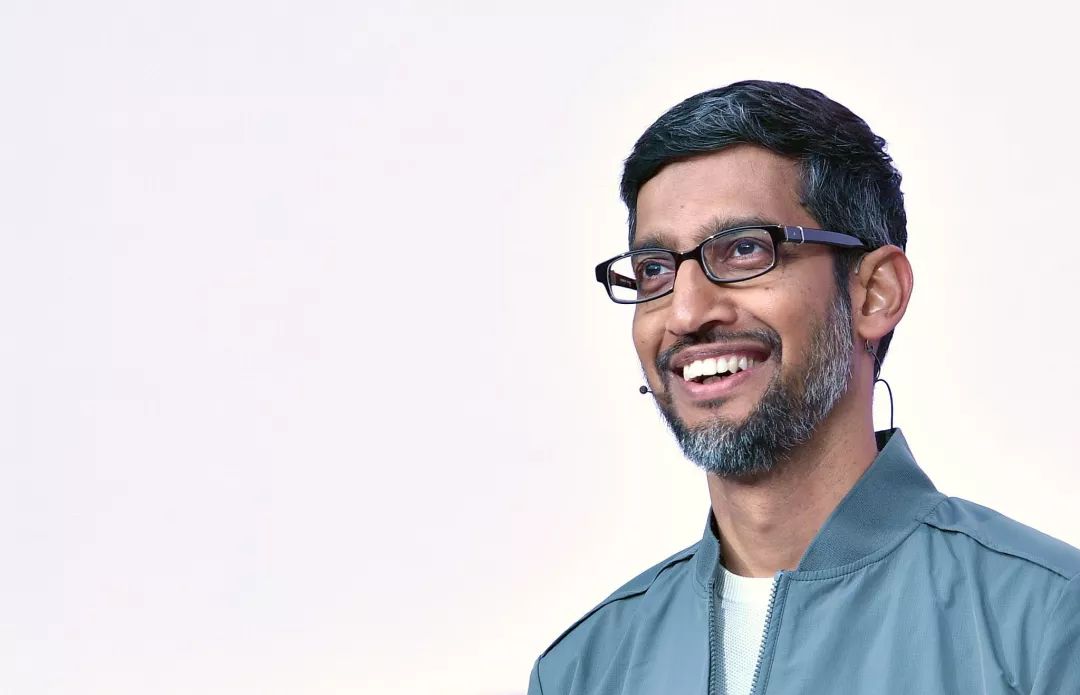 So, with it comes rising costs. Revenue costs, including TAC, were $17.6 billion, up 23.01 percent year-over-year, according to the CFO on a conference call. Excluding TAC, other revenue costs were $10.1 billion, up 31% year-over-year. One of the main contributors is the cost of getting new users of YouTube Premium and YouTube TV, as well as the increased cost of content acquisition for YouTube to "resist" the erosion of streaming from Apple and Disney.

In addition, hardware devices are another way Google is looking for revenue growth. Google's Pixel 3a, launched in May, did well, according to technical analysts, boosting overall smartphone sales in the typically weak quarter.

In terms of revenue, Google's books don't have much of a problem. But as the Wall Street Journal commented, the steady growth in advertising at this stage is being "offset" by rising costs and weak performance by long-term investment firms.

Total costs and expenses reached $31.3 billion in the third quarter, up 25 percent from $25.1 billion a year earlier, faster than revenue growth and breaking a record of $31.1 billion in the fourth quarter of fiscal 2018.

CFO Ruth M. Porat says the company is investing in hiring and building infrastructure in areas such as artificial intelligence and cloud computing to ensure growth demand. Not long ago, Google announced new cloud service centers in Nevada and Poland, the seventh data center in the U.S. and Europe, respectively. Porat Google hired 6,450 people in the third quarter, mostly from technology and sales in cloud computing, and currently employs more than 110,000 people, the company said. At the same time, Porat It also says Google will invest more in sales and marketing costs as the holiday season arrives. 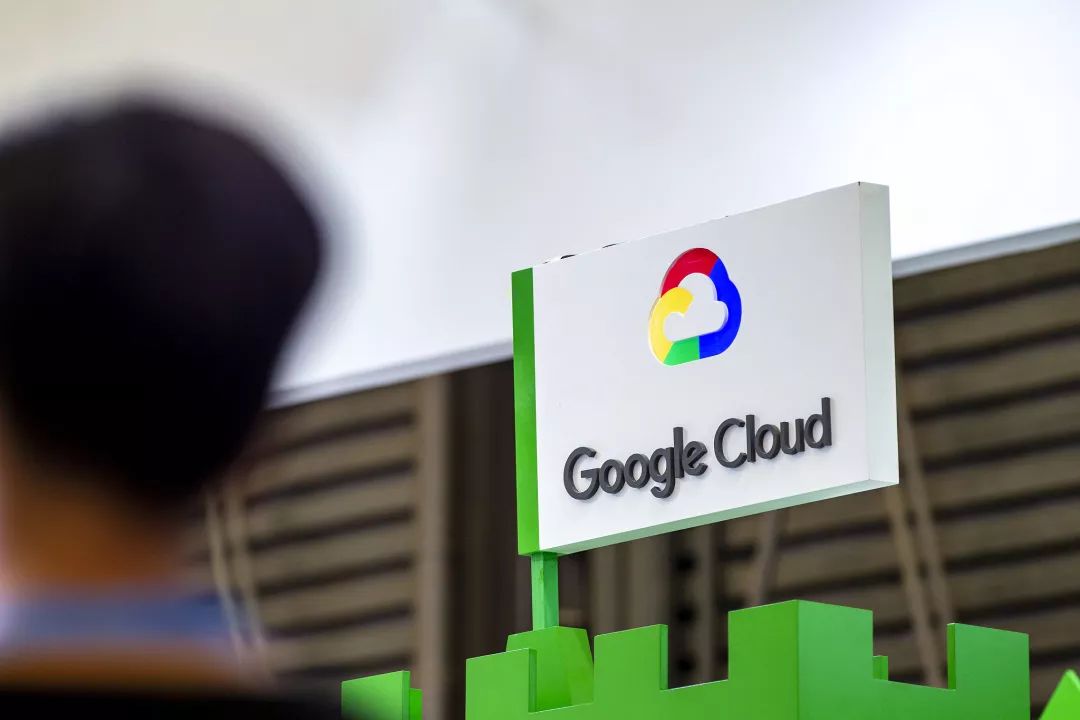 Alphabet's operating profit was $9.177 billion in the third quarter, up 6.4% from $8.625 billion a year earlier. Another important reason for the year-on-year decline in net profit is other income (expenses). Google reported an unreal investment loss of $1.53 billion related to its equity holdings, compared with revenue of $1.38 billion a year earlier. Google did not specify the source of the losses, but there was speculation that it was related to the sharp drop in the share prices of companies such as Uber and Lyft, which Google invested in.

Another pressure comes from increasingly stringent regulation. Regular and administrative costs in the third quarter were $2,591 million, including a $548 million fine paid to France to close a financial fraud investigation. Earlier this year, the FTC and the Justice Department began an antitrust investigation into large technology companies. The state attorney general investigating Google asked it to turn over a large amount of information about its advertising business.

Still, Porat said on a conference call that rising costs would pay a reasonable return, "and we're very focused on long-term investment." 」

Google, for example, announced a $1.1 billion acquisition of the HTC Pixel team in 2017 after buying Nest, a smart home device maker, for $3.2 billion, in the same time as third-quarter earnings reports that Google plans to buy Fitbit, the maker of smart wearables.

But Google has been criticised by investors and analysts for not being "transparent" enough, with senior analyst and portfolio manager Hari Srinivasan saying "we want to see better cost predictability" and saying the lack of disclosure of the performance of various parts of the business, particularly YouTube, prevented Alphabet from getting the recognition it deserved on Wall Street.

▼ Click on "Read the original" to learn IFX More.

Revenue growth but falling profits, ads have not been able to bring Google?
Up to 200 words, currently totalWord.

Morketing week: Google's ad network; Facebook's 10th admission of mis-advertising data; the earnings season, with some cheering and worrying;
What is a Google Shopping ad? (There are benefits at the end of the text)
Google cracks down on video insertion ads: private but still worth cheering
Dry Sharing: Marketing Tips for Google Search Ads!
Google is charged! Copying digital advertising technology infringes six patents on small companies