The patents are said to involve so-called "procedural innovation" technologies that can be used to quickly produce and customize online advertising. Google did not immediately comment on the case.

According to the complaint, between 2005 and 2007, Google employees intentionally worked with the co-founders of Impact Engine, which disclosed prototypes, documents and source code. Impact Engine alleges that Google copied its intellectual property after the two companies held Doran's talks, but did not establish a business relationship.

Neil Greer, chief executive of Impact Engine, said: "When one of the world's largest and most valuable companies infringes our intellectual property rights and profits from our hard work and creative inventions, we can no longer stand idly by. For our own sake, and for other start-ups that may be victims of giants like Google, we are determined to preserve our intellectual property and protect our innovations. "

About 85% of Alphabet's revenue comes from Google's advertising business. Google sells ad links, banner ads, and more through its own and partner's websites and apps.

Recommended reading(Click on the image to read the full text) 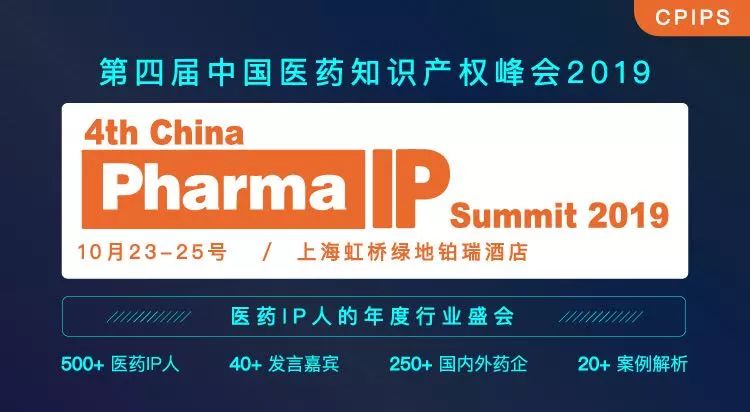 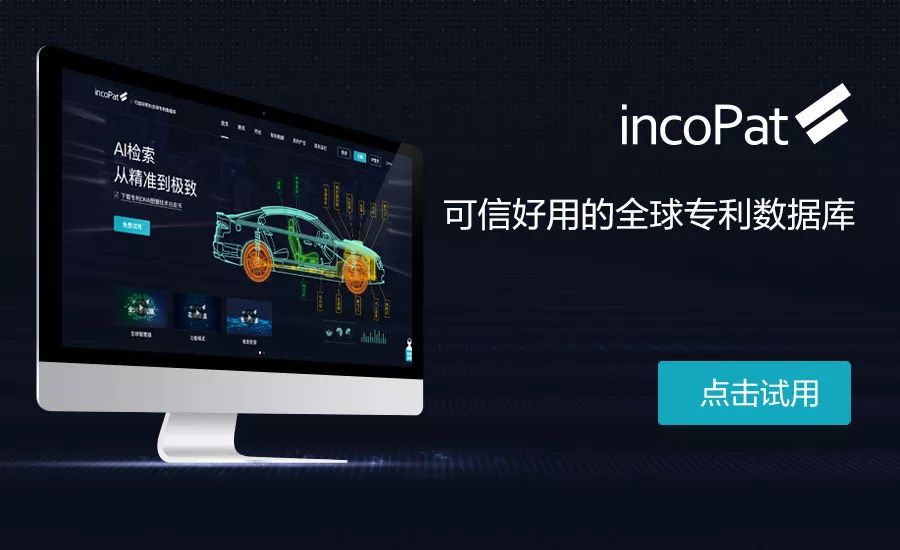 All the patent issues, The King helped you with it 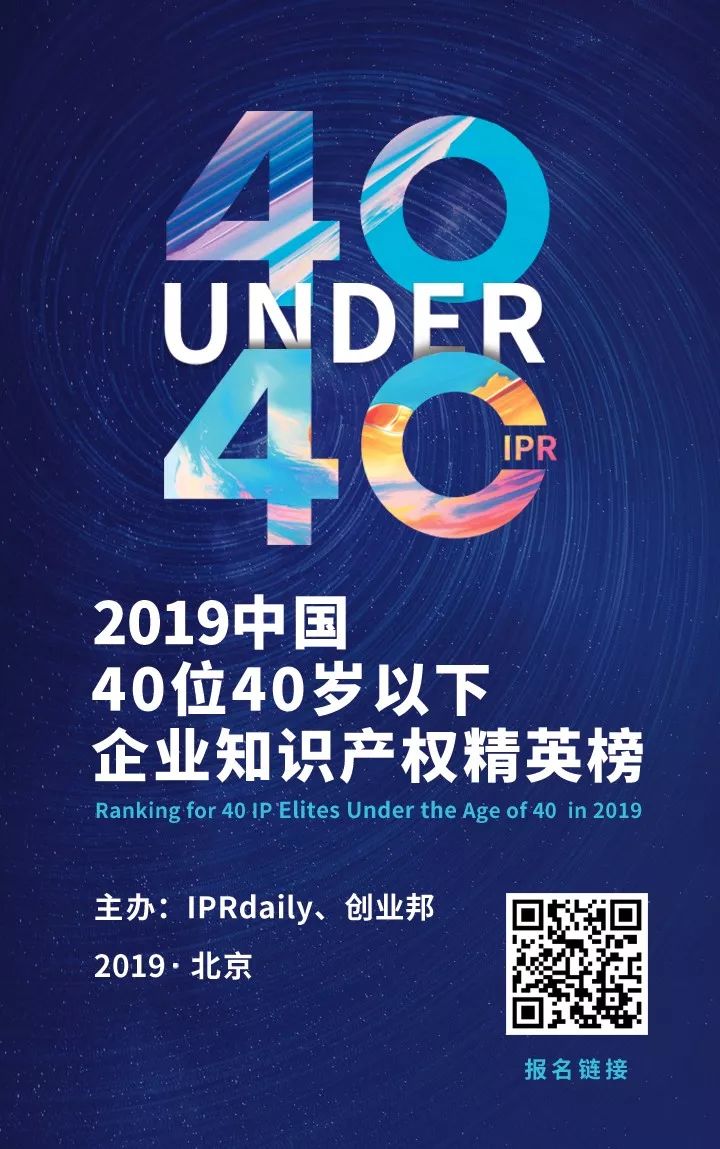 Founded in 2014, IPRdaily is a globally influential IP media and industry services platform dedicated to connecting IP people around the world, bringing together high-tech companies, IP executives, research and development personnel, legal, government agencies, law firms, research institutes, research institutes and other global ip users in 15 countries and regions, including China, the United States, Germany, Russia, Israel, Australia, Singapore, Japan, South Korea, etc. At the same time, it has nearly one million high-quality technical resources and patent resources, through the media to build the world's intellectual property assets information first entrance. In 2016, it was awarded a Pre-A round of financing from Capital Lead Investment and Angel Exchange Investment.