The Google Ads experiment is an excellent but probably underutilized tool for PPC advertisers. With experiments, you can test specific changes in your campaign to see how well those changes are performing. Experiments allow you to experiment with new ideas or strategies without affecting the performance of your original campaign.

The first step in building the Google Ads experiment was to build a draft campaign. Campaign drafts are essentially copies of your existing campaigns. To create a draft campaign, sign in to your Google Ads account and go to the Drafts and Tests tab on the Google Ads user interface (UI) sidebar. You may need to click the "More" button and scroll to find it because it is located at the bottom of the left navigation menu. 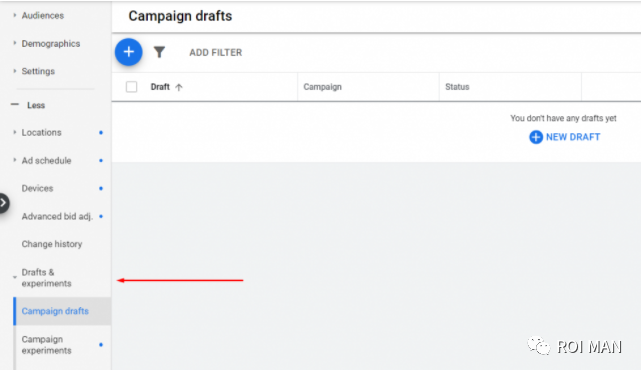 Note that you can only create drafts and experiments for search and display campaigns。 If you want to experiment with shopping, videos, apps, or existing campaigns, you can't do it right now.

After you create the draft, update the variables you want to test. Changing a campaign draft is similar to changing a campaign in the Google Ads editor. Any changes you make won't take effect unless you apply them to your original campaign or turn drafts into experiments.

You can also use the Google Ads experiment to test something bigger, such as a new bidding strategy, such as maximizing conversion rates or target ROAS, which could have a bigger impact on your campaign.No matter what you decide to test, you should test only one variable at a time。

Use a draft campaign as an experiment 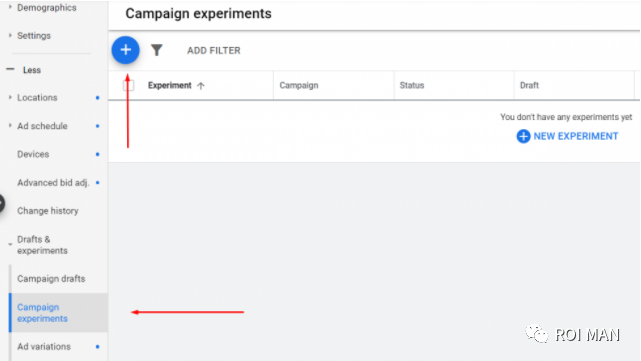 After making appropriate changes to the draft campaign, it's time to prepare your experiment. Under the Campaign drafts button you just used to create a draft, you'll see a Campaigns button.

To create a campaign experiment, simply click the "New experiment" button and select a draft campaign from the drop-down menu on the pencil icon. 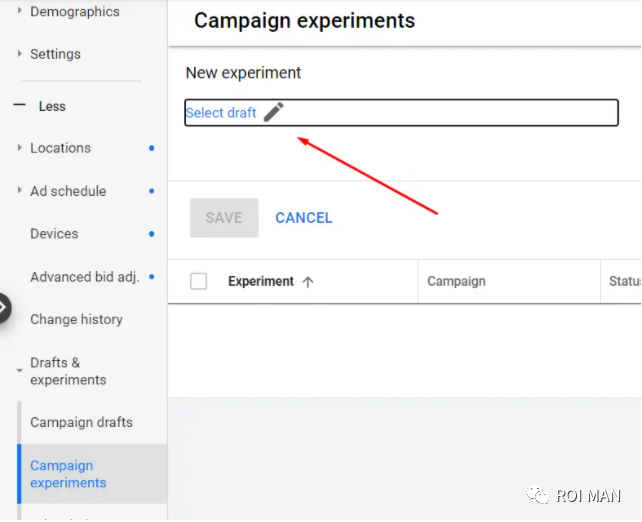 Although you can create any number of campaign drafts, you can only run one experiment at a time. When you select a draft campaign, the experiment is almost up and running.

Fill in all the details of the experiment 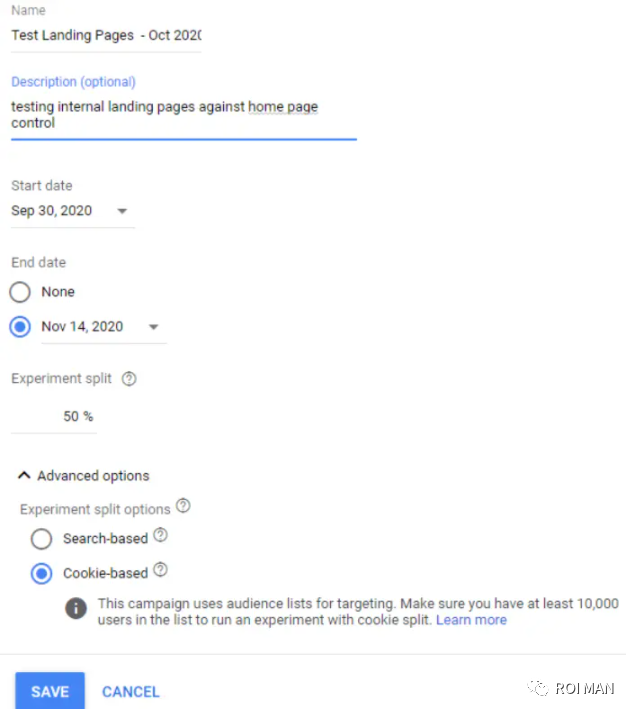 Next, before analyzing the results, choose how long you want the test to run. Because your two campaigns (original and experimental) are simultaneous, this eliminates differences in effect due to seasonality and other factors.

Google recommends that an experimental campaign run for at least two weeks. It has also been suggested that at least one four-week experiment be conducted, unless the campaign is heavily traded, in which case two weeks is enough. If you don't have a small number of campaigns, you can also increase your time to six to eight weeks.

Experiments can be closed at any time and do not require an end date, but it is recommended to enter one. Once your campaign is over, you can't re-enable it. If you decide to keep the experiment running at the end, you can add extra time as long as it's before the experiment is over.

The next step in creating a Google Ads experiment is to decide how much original campaign budget you want to allocate to the experiment.

To keep the experiment concise and run with only one variable, it is recommended that the budget be divided into 50/50. This allows your experiment to be conducted on a budget, with both campaigns getting the same budget. That is, if you're testing something important, such as an automated bidding strategy, and you're worried about overspending, you might want to allocate your budget on a 75/25 scale.

The final step in creating a Google Ads experiment is to choose whether the experiment is cookie-based or search-based. Cookie-based experiments ensure that users can only see a version of your campaign, no matter how many times they search, unless they clear their cookies.

Each time a user searches, search-based options randomly assign a campaign version. If you choose to use a search-based experiment, the same person may see two versions of the ad. 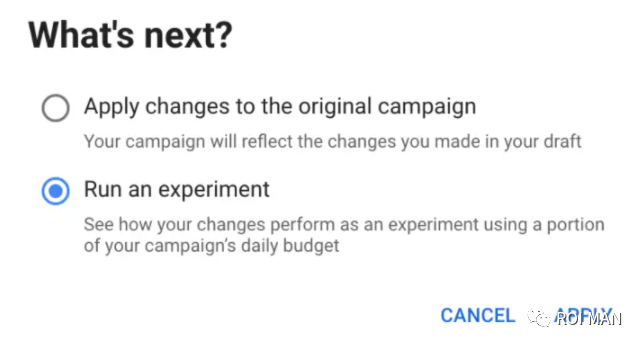 After you've taken these steps to determine the duration, budget, and split options, you're ready to start your campaign experiment! You'll see a button at the top of the screen that says "Apply." Click "Apply" and a menu will appear. Select Run an experiment, click Apply, and your Google Ads experiment will start.

Once your experiment is up and running, make sure to check its effectiveness regularly through the Campaign experiments tab. Under this tab you will see a data table where you can analyze the results.

Once you've finished experimenting, if you're happy with the results, you can apply the changes you made in your campaign draft to your original campaign. On the other hand, if the results aren't the best choice, you'll get the data without affecting the original campaign. 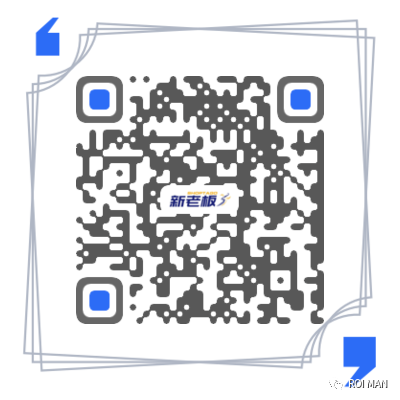