In December, Canada's Liberal government passed the C-76 Campaign Advertising Transparency Act, which requires all political and partisan advertising, directly or indirectly, to be registered on online platformsIf they do not comply, they will face fines or even imprisonment, and the new law will come into force on June 30 this year, sooner if early elections are held.

Google, one of the world's largest digital advertising companies, is understood to have recently decided to ban political advertising in order to comply with the new law.

The reason for the total ban on political advertising is that it is difficult for Google to fully comply with the new transparency law and regulate registered political advertising, because some party ads do not mention the candidate or party at all, how to judge partisan advertising is also a problem, so Google in order not to violate the ban, choose a one-size-fits-all, modify its advertising policies and systems to prevent advertisers from running ads that fall under the definition C-76. Other Google services, such as enhanced search results and platforms including YouTube, will remain available during the campaign.

Google's head of public policy and government relations in Canada, Colin M. Colin McKay, chief executive, said:"We do this as a last last butt".The best way to strictly abide by this year's new campaign rules is to stop accepting campaign political ads as defined in the new law. 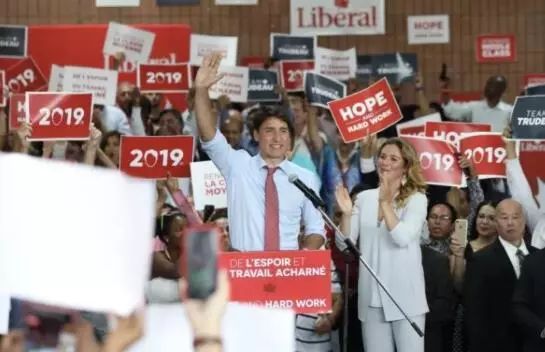 Google's decision to ban the decision was criticized by federal officials

The company's revision of its advertising policies and systems to block political advertising as defined in the new rules has been criticized by federal officials.

Karina Gould, the federal minister for democracy, said in an emailed statement.Google's decision was "very disappointing." "Google's decision not to advertise politically during the regulatory period does not appear to be for commercial reasons and does not reflect our laws, which are designed to protect Canadian voters and our elections.

Technically or financially, she says, Google is well placed to invest resources in Canada to build a political advertising registry, based on compliance with the law.

Google first referred a report to a Senate committee last November when it first talked publicly about C-76. The report warned that the bill was too demanding on online platforms and that it would be "extremely difficult" for the company to comply with them.

The presentation included a version of Act C-76 indicating which parts Google wished to delete or edit. The company said that because Google's advertising system works, they don't know that those ads will be realistic, so they can't register, and the changes will require a lot of adjustment. 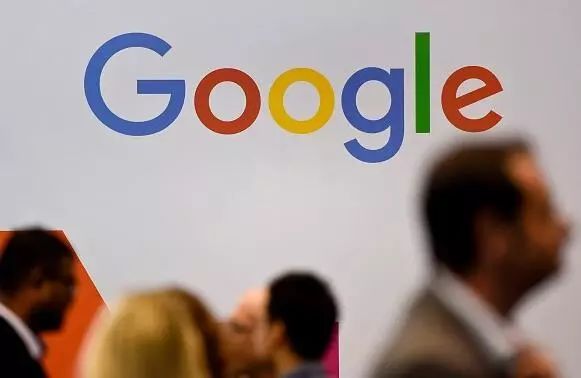 In Google's system, ads can target users in an automated way, usually through real-time bidding images. When users visit a web page, their profile is shared with an advertising trading platform, such as Google's AdEx platform, as the page loads. Through this exchange, the publisher of the page then auctions the ads that will be displayed to those users. Finally, the winning bid shows the user the ad.

The whole process usually lasts less than two-tenths of a second.

(Online platforms such as Facebook and Twitter control their advertising systems and display ads only on their own sites, which may make it easier for them to monitor ad traffic.) ) 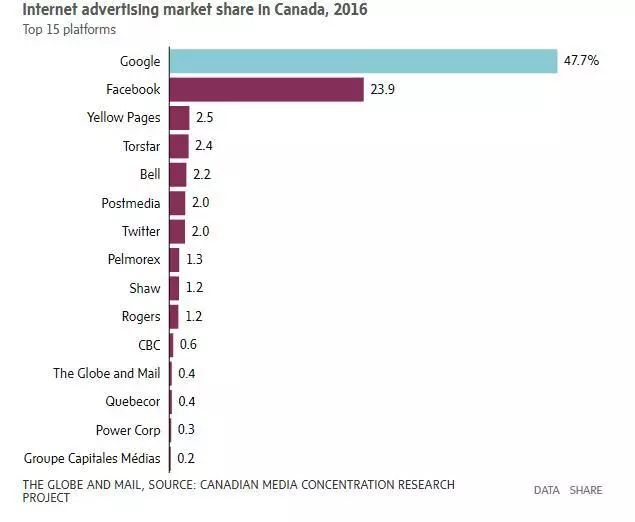 John Hinds, chief executive of News Media Canada, says it's hard to register ads displayed on websites on online platforms. In the end, all platforms had to make the same decision as Google to refuse to air campaign ads during the federal election. 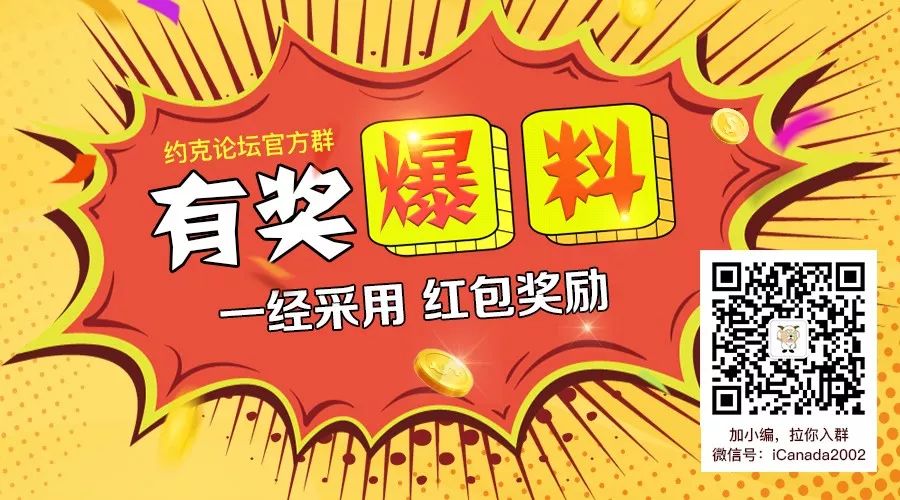 I almost died in TorontoFeb！

Trudeau's intervention in the administration of justice is a real hammer! The Conservatives called on the Prime Minister to resign

The ancestral bird was acquired by a Chinese brand! Canadian birds are naturalized in China

1 minute short-range emergency brake 9 times, no 怼 you are my kindness! 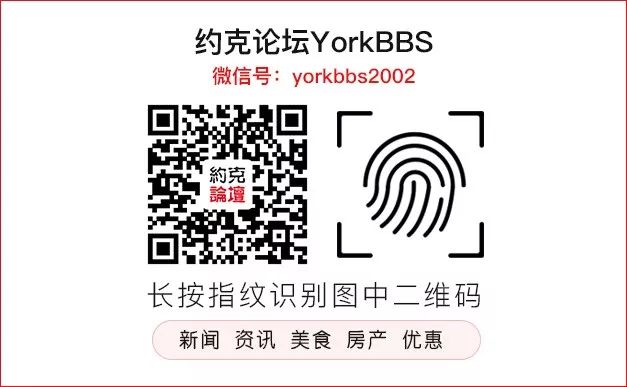 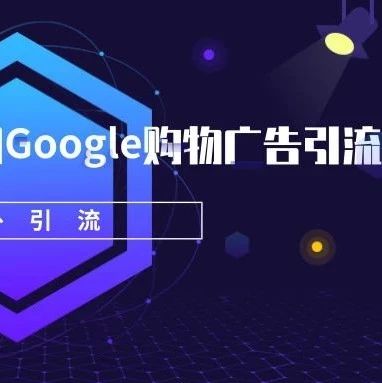 How do Amazon sellers use Google Shopping ads to stream? 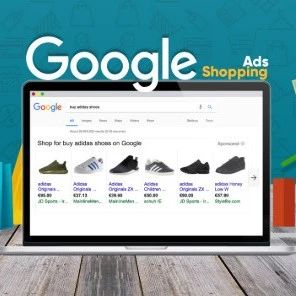 Shoppe teamed up with Google: Sellers can create Google ads in the background!