Google cracks down on video insertion ads: private but still worth cheering

Included in the topic
The video is plugged into the public notice
See these six words, I believe that the vast majority of friends are with our three easy life, instantly feel the scalp numb, eye angle jump ... ... But after a while of unhappy, can only sigh, while using "industry practice" to comfort themselves, while continuing to point to the recently pursued episode of the non-payment of membership fees. 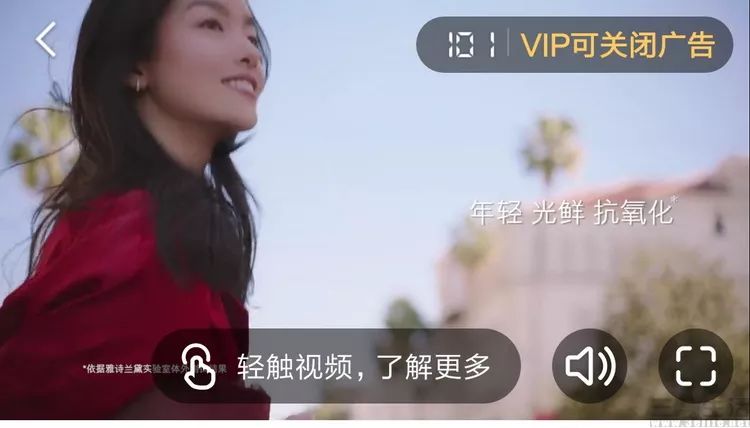 After all, whether it's a home-made play or a purchase of copyright to other video content, it's a lot of money for a video site. So that means that if video sites can't make money from broadcasting, they won't survive, and the end result will be a double-loss outcome with no content to watch. There are naturally only two ways to make money, either by learning that Netflix pays to watch all its content and can't see anything without money, or that the vast majority of videos are free to watch at the expense of advertising. It is clear to the eye that for most regions and businesses, their choice can only be the latter.
But if it is now suddenly a group of advertisers announced that they want to "self-regulate" their video advertising business, cancel many users abhorrent video insert ads, do not know whether you will feel that things are good a little less real? In fact, the Better Ads alliance, made up of industry giants such as Google, Microsoft and Facebook, is really starting to act this time, blocking "bad ads" that they think will disrupt the user experience. 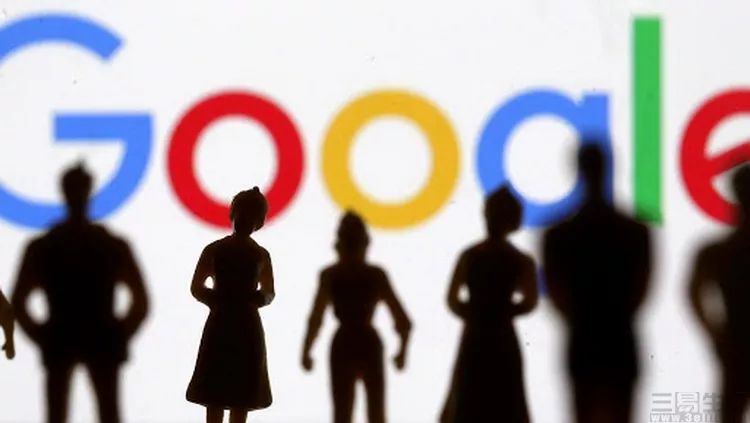 Specifically, Google offers three anti-typical video ads that will be blocked in its official announcement. One is "an ad that is longer than 31 seconds without skipping" and the other is "an ad that appears in the video center, no matter how long it lasts", and the last one is not uncommon to be defined as "a floating window ad that blocks more than one-third of the area of the video player, or more than one-fifth of the area of the video itself".

One of Google's "bad ads" diagrams
But it's worth noting that while the companies have made it clear that the campaign to "sanction" video ads will officially begin in August. But instead of targeting all types of video, they temporarily limited the target to shorter online videos with a total length of eight minutes. In Google's words, "adding ads to such short videos is too damaging to the user experience". As for why you don't "start" ads in longer content, there's no information yet.
On top of that, as we said at the beginning of the article, whether it's Google, Microsoft or Facebook, they actually have a huge Internet advertising business of their own, so this video advertising sanction is of course effective for themselves. But don't rush to praise them, you know, that's why a few giants hide that little bit of "private interest". 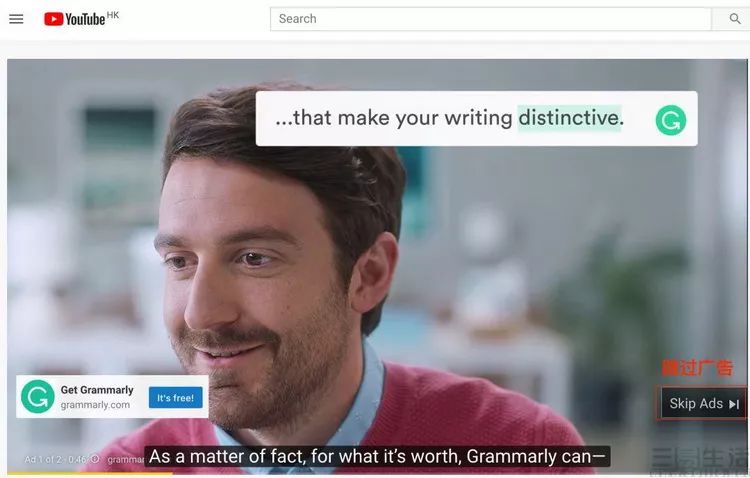 Skipping ads are already a hallmark of Google's video platform, and there's no charge
Let's assume that in a scenario like this, what would happen if Google didn't launch an industry-joined ad boycott this time and instead directly announced that it would reduce the ad time of its own video platform and the form of advertising? It's clear that consumers may be exclaiming Google's conscience, but customers who can really make their money may leave because they don't see their video ads spreading less effectively.
But when giants such as Google and Microsoft announced a boycott of some "bad ads," the effect was naturally different. On the one hand, if other ads at this time still adhere to the title ads and large insertion of advertising and other operations, this time may turn into a public relations crisis, advertising effectiveness will be greatly reduced, if they are also soft, and Google, Microsoft, Facebook, the same as the cancellation of the corresponding form of advertising, then for advertisers, Google and other enterprises advertising business at this time will not appear any disadvantage. In other words, Google has earned a good reputation among consumers and kept its advertising business attractive to customers.
It's just that from the user's point of view, people do get less video ads than they used to, and at no cost. So even if Google's move is really private, what does it matter?
This article is pictured from the Internet

HuamiOv has teamed up to create an overseas app store, with the intention of challenging Google

The emergence of GDSA could break Google Play's monopoly in overseas markets.

Google cracks down on video insertion ads: private but still worth cheering
Up to 200 words, currently totalWord.