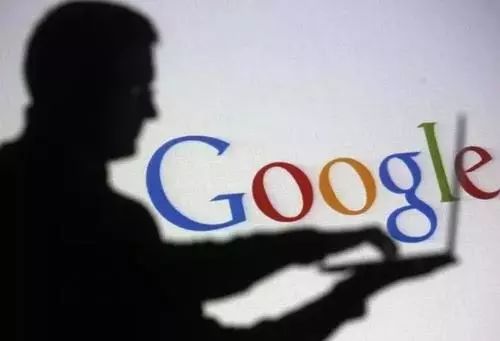 Google employees have shown strong interest in working together with the co-founders of Impact Engine, who have disclosed prototypes, documents and source code to Google employees.

Impact Engine filed the lawsuit in federal court in San Diego, California.The company is understood to have obtained the patents between 2011 and 2018, which allow for rapid production and customization of online advertising.Impact Engine said that between 2005 and 2007,Google employees had shown a strong willingness to work with their co-founders, who had disclosed prototypes, documents and source code to Google employees, but after a series of meetings between the two companies, Google chose not to work with them, but copied the company's intellectual property.

So far, Google has not responded to the lawsuit, but you know,The advertising business is a major source of revenue for Google and its parent company, Alphabet, from which about 85 per cent of its revenue comes from.Specifically, Google's advertising business is to sell banners, links, videos, and other advertising spaces on autonomous websites and apps, partner sites, and apps.

The main cakes in digital advertising today are google andFacebookAs a result, most of the world's digital advertising spending goes to both platforms.Alphabet's total revenue for all of 2018 was $136.819 billion, according to Google's results, which means alphabet's revenue is an average of $375 million a day, of which Google contributes $136.22 billion.

And now facing digital advertising technology infringement lawsuits, how Google will respond, we will continue to pay attention to. Domestic mobile phone "master and sub" brand from the clear to rob each other of the market, 5G is the culprit? 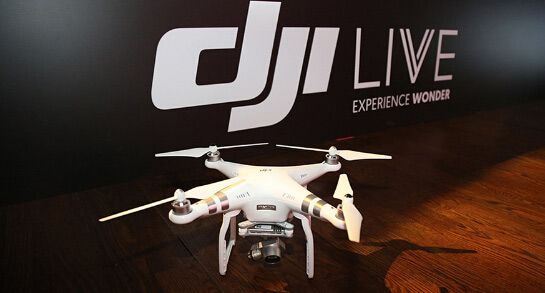 After 15 months of rigorous vetting, the U.S. government decided to give the big territory a "green light" 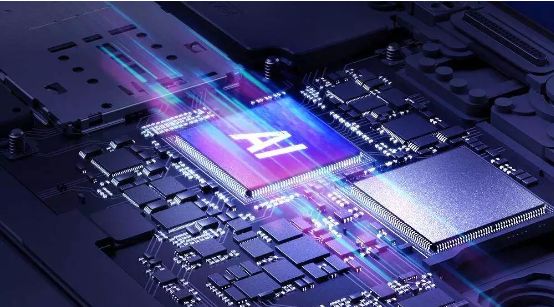 Does the AI chip market need a fire or a bucket of ice?

Star us, don't miss it

Google's parent company's first-quarter results: Advertising is the most profitable, and competing with Amazon is expensive
Zero Basics How to Self-Learn Google Adwords (Google Ads)
Google's 100 billion-word ads
Explain in detail what policy exclusions are there for Google Ads ads?!
"This app contains ads"! Google Play now tells you which apps have ads