Google has been fined another 1.5 billion euros by the European Union for its online advertising monopoly

This is the third time in three years that the European Union has punished Google, which responded that it would give rival ads more opportunities to show

On March 20, the European Union fined Google 1.5 billion euros for violating antitrust laws in the online advertising market. It is the third time in three years that the EU has imposed penalties on Google, in a sign of the EU's increased regulation of internet technology companies. Mr Vistag, the EU's competition commissioner, said Google's dominance in online search advertising had avoided competitive pressure by adding unfair anti-competitive restrictions to contracts with third-party websites that use Google's search service. This is illegal under EU antitrust rules. Google said it stopped the operation in 2016. The investigation stems from a 2010 lawsuit filed by Microsoft Corp., which was dropped in 2016.

The European Union, which is the most tightly regulated on the Internet, has been accused of deliberately "difficulting" US technology companies, and is now seen more as a model for government regulation of the over-influence of Silicon Valley's big tech companies. Walker, Google's senior vice chairman for global affairs, responded that the healthy and prosperous market environment is in everyone's interest. "We have made a series of adjustments to the product in response to the European Commission's concerns. In the coming months, we will further improve and give our competitors more opportunities in Europe. "Google currently has a very high share of the European search engine market, at about 97%. Critics say google's willingness to make concessions at such a high market share will make it difficult to encourage competition that euthan antitrust authorities like. 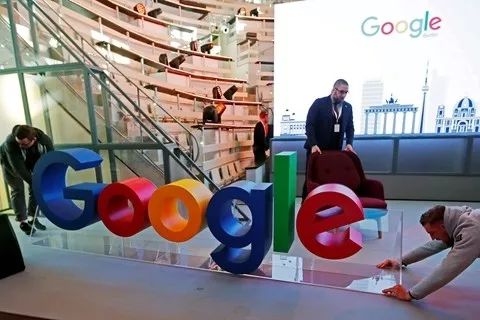 It is the third time in three years that the EU has imposed penalties on Google, in a sign of the EU's increased regulation of internet technology companies. Pictured is from Vision China

The French government believes that in the process of registering Google accounts, Google requires users to check some settings options, but does not clearly explain the specific meaning of these settings, some key information is also hidden in the depths, many users have not noticed. CNIL, the French government's data protection unit, says Google has collected large amounts of data, including information about its private life, through a number of apps it owns. But Google's impropriety is that it fails to ensure that users are protected in their actions. It is also difficult for users to fully understand how Google uses its personal data. The French government argues that Google's notifications to users are too "general and vague".

At the heart of the Data Regulation regulatory concept is the return of control of data to users, including the ability of businesses to obtain data usage licenses from users using vague, incomprehensible language or lengthy privacy policies. In the past, for the vast majority of users, the "data terms of use" provided by the platform side were false. It is worth noting that the jurisdiction of this EU law is not limited to the EU. Chinese e-commerce companies, including those targeting the European market, and even Chinese companies facing new compliance risks in their data communication processes with European subsidiaries.

How the "toughest" EU data protection law in history will come into force(May 15, 2018)

Compared with other regions of the world, the EU has long attached more importance to privacy and personal data protection systems. The Data Regulations comprehensively cover the scope of application, principles and definitions, the obligations of the responsible person, the rights of the persons involved, the regulatory authorities, penalties and other content, can be called "the most stringent in history". Compared with China's data privacy protection legislation, there are only a few legal documents in China related to the protection of personal information, but these legislations are different levels, fragmented content, and mostly principled provisions, in practice, the effect is limited, personal data protection in China has not caused the legal aspect of adequate response. In response to the Data Regulations, companies involved in the European market should conduct an internal self-examination as soon as possible and take appropriate measures.

Google has been fined another 1.5 billion euros by the European Union for its online advertising monopoly
Up to 200 words, currently totalWord. 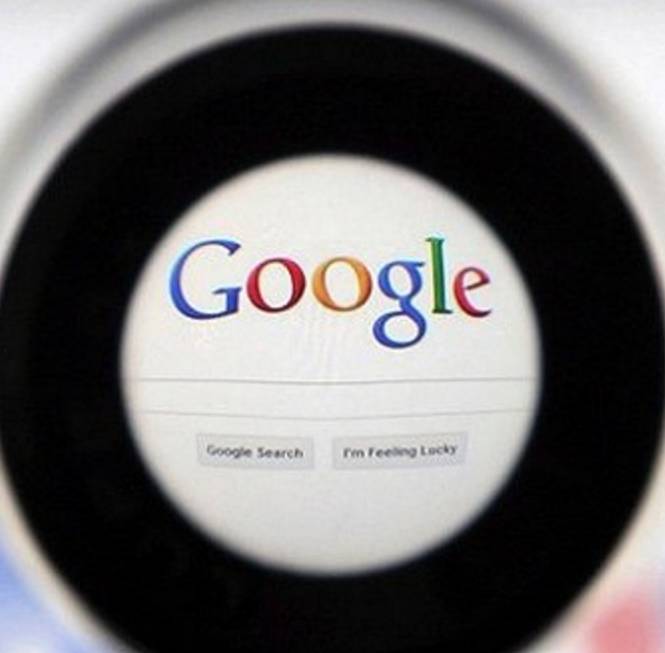 Google, the world's largest advertising platform, has recently been boycotted by brands

U.S. and Chinese tech giants perform big PK, Apple has the highest profit, Google advertising revenue is the first, the worst is Baidu 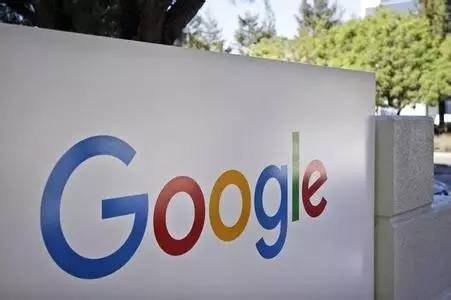 Also dominated by search and advertising, why are Yahoo and Google's fortunes very different? 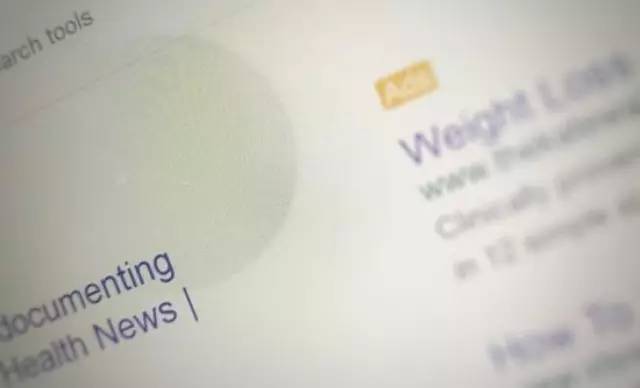 Guo Wei: The Treasure Institute, which sells advertising on Google