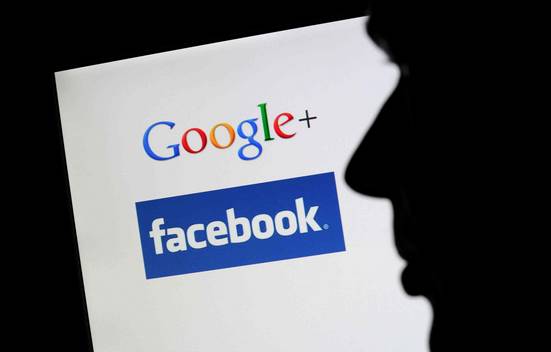 May 24 (UPI) -- France's competition authority on Monday launched an investigation into possible antitrust concerns in the online advertising market, saying it would verify the market power of Facebook and Alphabet's Google, the Wall Street Journal reported.

The French Competition Authority said it expected its investigation to conclude next year and would check the role of a number of companies in the online advertising market. These companies help advertisers and websites buy and sell accurate ads based on their online background and browsing habits.

The survey will also examine whether some companies, including Facebook and Google, have a monopoly in the online advertising market, which continues to grow rapidly.

The survey is a strong indication of the growing interest of EU antitrust authorities in the role of large internet companies in the market and the sheer volume of personal data they collect. Earlier this year, Germany's competition authority launched an investigation into whether Facebook abused its dominant position as a social network and allowed users to give up personal information.

The European Commission is investigating Google's advertising services. The commission has previously filed two charges against Google for abusing its dominant position in areas such as shopping services.

Google and Facebook together accounted for 43% of global net online advertising revenue in 2015, according to estimates by eMarketer, a market research firm.

A French investigation into an industry does not mean that it has been identified as a market issue to be addressed or that there is anti-competitive behaviour. When the French Competition Authority announced its investigation into the online advertising industry on Monday, it did not claim any such conduct in the industry.

But france's Competition Authority, one of the world's most active antitrust agencies, has repeatedly made regulatory recommendations and launched antitrust investigations against certain companies following similar industry investigations.

In Europe, it is not illegal to have a monopoly in the market, but it is illegal for a company to use that position to prevent competition.

The departure of the head of Chuan Ali's advertising business; Google's replacement of the head of its search business; the expansion of the Chinese media business leadership team by Tectan Aegis; and the creation of Beijing Shengga by Seinga United Heck
How does Google handle medical ads? Observation.
The ultimate guide to Google Ads ad extensions
Why does HTML5 work so well when Google stops flash ads?
The full guide: How Google PPC paid search ads are created and run