Why does HTML5 work so well when Google stops flash ads?

Included in the topic
The point of value

Hugo once said: "Progress means that the goal keeps moving forward, the stage is constantly updated, and its vision is always changing." " Flash is bound to be eliminated by the times, H5, although not mature enough, but with the improvement of technology, H5 should have a considerable development, and eventually become a new generation of overlords. 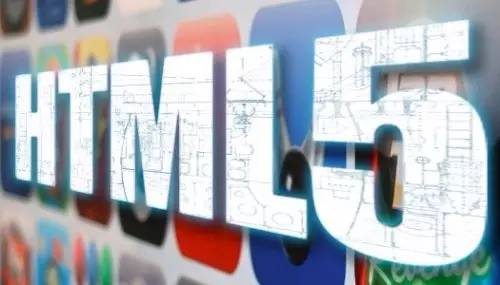 According to foreign media reports, Google recently stopped playing Flash ads in Chrome. However, the demise of Flash advertising has not caught advertising companies off guard, as many have called farewell to Flash and switched to Html5 mode, which is compatible with more devices. Once upon a time, Flash dominated the Internet video and advertising industry with absolute dominance on the PC side. With the decline of the PC side and the rise of Html, Flash gradually lost its old scenery.

Flash's dominance is fading, and HTML5 is the new favorite

In the memory of netizens, flash ads in the form of cartoons have occupied the PC side for a long time. In an age when the Internet has not yet been developed, the form of a website is basically a single static picture with text. However, with the development of this field, netizens can not simply be satisfied with this form, and HTML function is very limited, not as expected design. As a result, various scripts came into being, making the web page colorful. However, because the program design requires the producer to master a certain amount of relevant knowledge and strong programming ability, it can not be popularized. Therefore, people are in urgent need of a simple animation design tool, flash appears to fill this gap.

The early Flash was very simple, and developers simply drew some graphics and then made them active in the editor. With the development of technology, Flash has gradually increased the playback power of audio and video, developed more advanced programming language, and realized support for some more complex functions. This undoubtedly brought great freshness to the early Internet, which had only text and graphics. Almost the entire network is like a tacit understanding of the use of Flash, Flash unexpectedly quickly became the world's web video playback of the actual format standard, its "river and lake status" basically laid.

Flash has been "loved" in the days when the PC side was popular. But in recent years, the mobile Internet has become mainstream, Flash's status has been under the river.The main reason flash is falling is that it can't adapt itself to the features of the mobile sideFirst, in today's popularity of mobile phones and tablets, people have long been accustomed to content adapted to screen size, while Flash size is fixed, can not zoom; For the above reasons, Flash was abandoned by the mobile side.

The first is that former "friendly" Apple-turned-consumers found that the iPhone was not compatible with Flash. At the time, Jobs released an open letter to the industry, "Flash I See," which pointed to Flash's inability to adapt to six major problems, including mobile, low security and technical flaws.

Adobe itself has abandoned Flash, and Danny Vinoco, Adobe's vice president and general manager of interactive development, blogged on the company's website in 2011 that Adobe would no longer develop Flash for mobile browsers Player, the company's future direction is desktop browsers, mobile apps and HTML5.

Since then, Apple has abandoned Flash in favor of promoting Html5, which has also affected the industry as a whole. Due to Apple's influence in the industry, as well as flash plug-ins repeatedly burst into security vulnerabilities and other issues. The industry has followed suit, H5 times popular, become a up-and-come show.

In stark contrast to Flash's fall, the H5 is a new generation of overlords. Compared with Flash, the H5 is more mobile-friendly than flash, with no plug-ins, open free, and search engine-friendly.

Compared with Html, H5 is greatly simplified in documentation declarations and is easy to remember. It also embodies structural semantics, providing new tags that allow developers to work better.

In addition, a good user experience is also an important factor in H5's popularity. Html5 adapts to mobile features and gives users a good experience. Combined with many factors, H5 popularity is also a matter of reason.

HTML5 is gaining momentum, but it needs to be further developed

Although H5 status is rising rapidly, there is still much to progress to be made.

In terms of technical support, there are still many aspects of H5 that are not taken into account。 In the mobile market, there are iOS, Android, BlackBerry and other operating systems, and browsers, screen sizes are different, difficult to think about when developing. Although H5 can provide complex ornate pictures, the user experience can be poor for incompatible browsers and screens. Without the support of mobile vendors, it doesn't make sense for the program to have an advantage.

In terms of user experience, the H5 app experience is far less than downloading an application。 When we open an application with a web page, we find that it is N times slower than the app. And H5 publicity is not in place, consumers still do not trust, which is limiting the development of H5 factors.

In terms of advertising profitability, H5 is not mature。 The screen on the mobile phone side is not big, it is impossible to place too many advertising spaces like the PC side. Advertising is precisely the site's main source of revenue. In the PC age, many sites earn revenue from ad clicks alone. In the mobile age, advertising is far more disrupting to the user experience than on the PC side, so there is no way to place ads as before. Then this part of the income will naturally be reduced, this profit model will not be established. Other ways of making money are not satisfactory.

Before, for example, Html5 games such as "Surround the Neural Cat" were on fire around the circle of friends, and many developers seemed to have discovered a new "game-making" model. They've developed so many small games that they've accessed ads that they want to monetize the "viral" spread. But WeChat quickly limited user access to such games, a move that many believe is maintaining the user experience. Therefore, H5's profit model on the mobile side is still debatable.

Hugo once said: "Progress means that the goal keeps moving forward, the stage is constantly updated, and its vision is always changing." " Flash is bound to be eliminated by the times, H5, although not mature enough, but with the improvement of technology, H5 should have a considerable development, and eventually become a new generation of overlords.

This article comes from titanium media, for the author Oriental also fell independent views, does not represent the "business value" position. 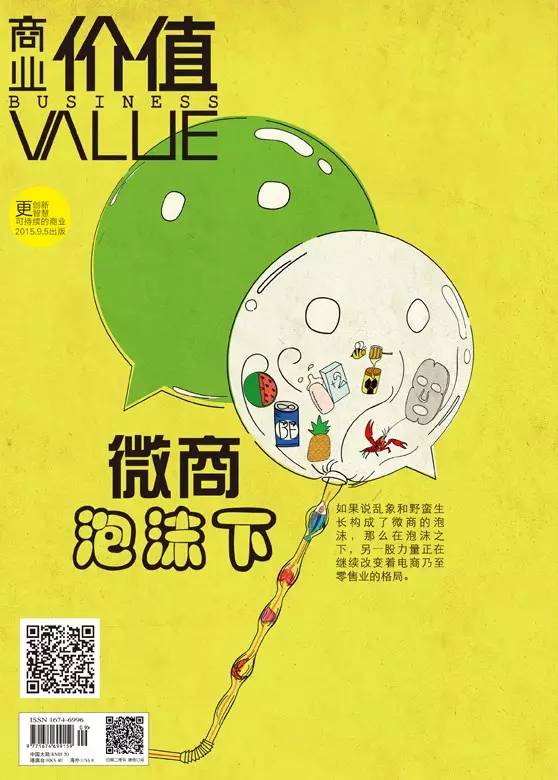 Why does HTML5 work so well when Google stops flash ads?
Up to 200 words, currently totalWord.

How does the United States combat false medical advertising? Google suffers from phishing enforcement Big corporate headlines
Why did Facebook and Google become the kings of advertising, with only soup left over from the contestants?
✅ most of its advertising partnerships since July because of the harm spent on online advertising
Washington Post: Google's new advertising strategy is data-oriented
Google's ads went live, first in London