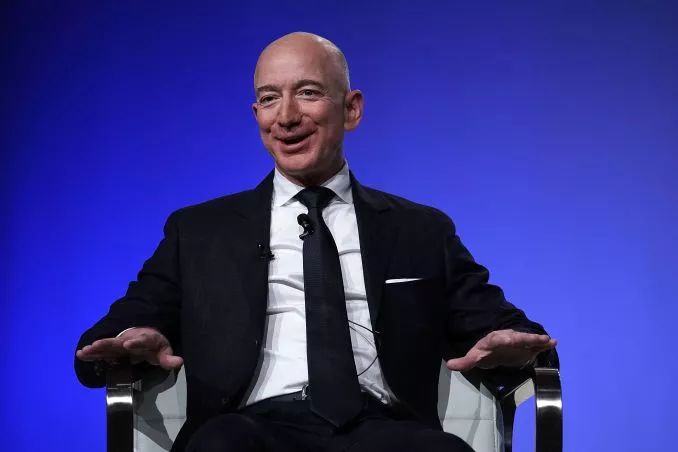 The source of the article is . . Cnbc.

Amazon's third-quarter results showed the company's advertising business grew at a rapid pace, up 123 percent from a year earlier to $2.5 billion. Some media agency practitioners told CNBC that some of their advertisers put more than half of their search budgets on Amazon, which totals hundreds of millions of dollars that would otherwise belong to Google.

Amazon's success in advertising poses a challenge for Alphabet, Google's parent company, which generated $95.4 billion, or 86 percent, in its full-year 2017 revenue.

In the U.S., Google is one of the leading digital advertising platforms, accounting for 37% of the U.S. digital advertising budget in 2018.While Alphabet doesn't say which type of ad revenue is highest, eMarketer estimates that the vast majority of that comes from search ads, with as much as 80 percent.

Alphabet's performance and position so far do not appear to have been disturbed too much, with alphabet's advertising revenue continuing to grow at a high rate year-on-year in the first half of 2018. The reason is that not all types of advertisers are investing more in Amazon's platform, and cars, tourism, etc. aren't investing in Amazon, compared with fast-food brands.

On the other hand, another reason for the slowdown in search advertising growth is that advertisers have shifted some of their budgets to Google-owned brands such as YouTube.

One Google ad sales manager, who asked not to be named, said he had not observed customers shifting large budgets to Amazon, but found that customers would sell some brands independently on Amazon, "a trend that is noteworthy, but far from a threat." "

The trouble of the advertising giant

In an interview with CNBC, executives at six media agencies said Amazon's push into advertising has accelerated, with the company became the third-largest digital advertising platform in the U.S. after Google and Facebook, according to eMarketer.

Brands think Google Search is too "classical" and the money invested in Amazon can be directly linked to sales and performance, says one senior agency executive. According to the investigative bodySurata's report shows that 49% of product searches take place on Amazon's platform.

Another agency praised Amazon's seamless shopping experience. The process of searching for ads through Google is cumbersome, with consumers creating accounts, filling out credit card information, and jumping between websites, a process that leads many consumers to abandon purchases directly, especially for small brands.

Now that the budget is flowing to Amazon, the money will naturally be saved elsewhere.

Managers at a large agency say budgets typically flow out of print, television and procedural display ads, and in extreme cases, 50-60 per cent of the budget originally allocated to Google's search advertising is invested on Amazon, which can run into hundreds of millions of dollars a year.

Mark Douglas, CEO of Steelhouse, an advertising technology company, said:Some customers already plan to invest heavily in Google's search budget to Amazon.It is worth noting that most brands with such plans fall into the consumer category.

Chris Apostle, VP of Havas Media North America,Between 20 and 30 percent of the company's customers invest 50 to 70 percent of their search budget on Amazon.comThey realized that the amount of sound on Amazon's platform , such as reviews and content about related products , would stimulate sales .

Overall, Apostle's customers' budgets on Amazon's platform are up 300 percent year-on-year and will continue to grow 200-300 percent over the next year.

Apostle "Ninety percent of Amazon's product searches are single, and the advantage is that it has a high conversion rate," he said. In the end, you're going to have to make a noise where people are spending their money. "

Another agency executive said customers' advertising budgets on Amazon's platform were up 300-400 per cent year-on-year. Douglas says amazon's brand sellers are even more investing their budgets in Amazon, and they have no choice.

According to APG Mediabrand's Repreise report,Amazon's platform budget comes from several sources, such as programd display ads, ads purchased directly from media companies, and so on.Amazon's budget is rising, and Google's growth is flat, said Joseph McConellouge, head of advertising at Reprise e-commerce.

He said Amazon has done better in several cases and has more profit margins, and if the data amazon provides is true, he would recommend some customers use the platform.

Google remains a leader in digital advertising for several reasons:

First, not all advertisers favor amazon, and ticketing events such as movies and sporting events in the automotive, travel and entertainment industries are still not sold directly on Amazon.com. All of this relies on Google Search to sell products, and its budget is shifting from TELEVISION to Google Search.

Google is pushing advertising products, especially video ads, to Its YouTube platform, the agency said. Many advertisers spend more on video services, with ROI up to 50%.Douglas says the YouTube platform has capital realization and they only need to add an ad in an hour.

Google Search's ROI is not to be underestimated, and companies such as Apple and Casper still want consumers to buy products at Google to save on platform usage fees. Amazon's advertising business, on the other hand, is underdeveloped in the Asia-Pacific region.

However, many agencies believe that Google has reached the top of the advertising market and will have to work harder every further.

Matt Mierzejewski, Merkle's senior VP, says Google needs to tap into more budgets to get them into the advertising industry, which is the biggest and hardest challenge they face.Google is constantly trying to attract money by tweaking its search pages, launching automated tools, and working with retailers.

Matt says he doesn't see a big flow of Google's search budget to Amazon, and the real question for Google is how to keep the budget going, efficiently, rather than "smoothly." 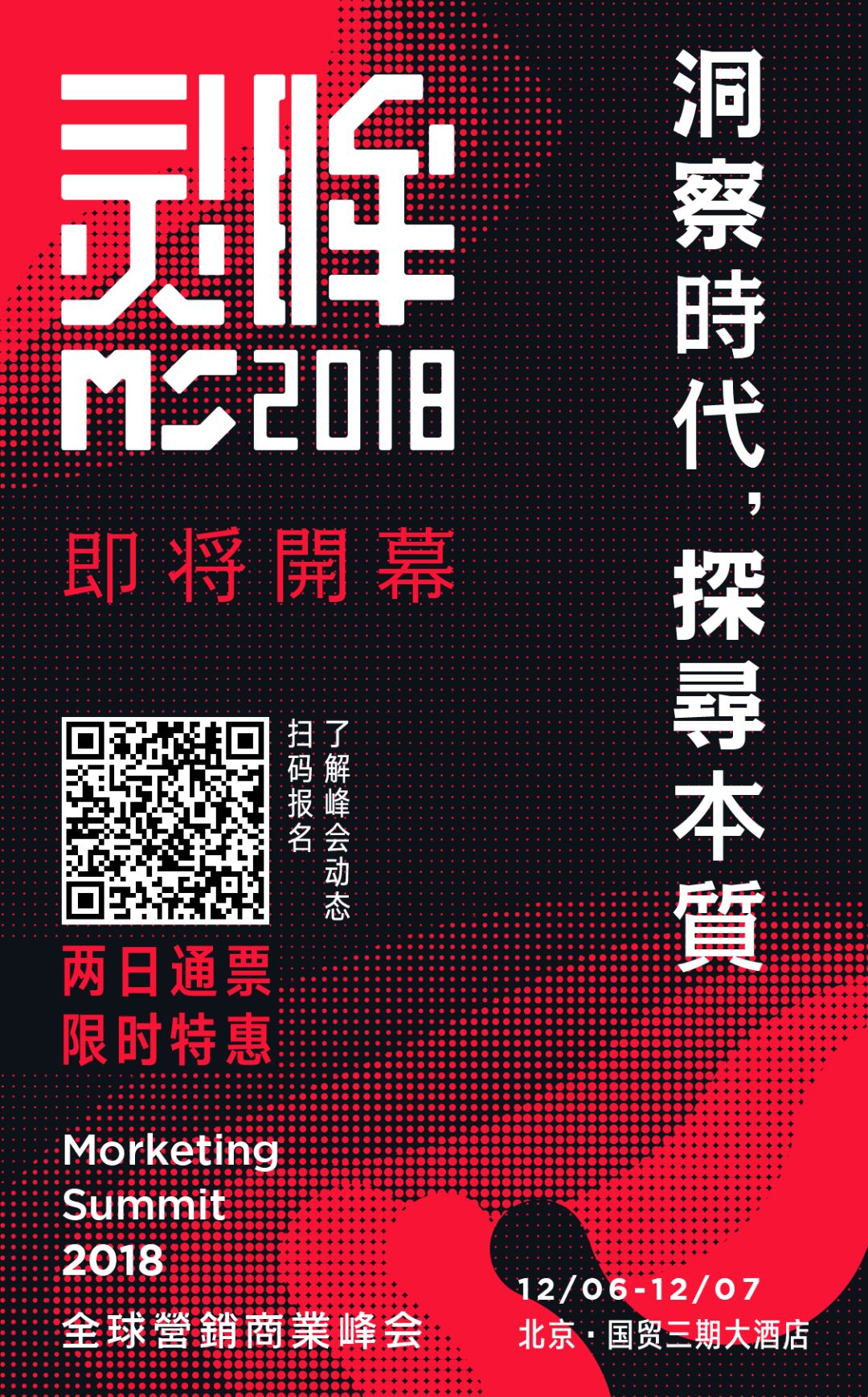 Grab half of Google's search ad budget? Did Amazon really do it?
Up to 200 words, currently totalWord.