Wei Tracy's death has become the topic of the most public opinion attention of this May Day small (short) holiday. The 21-year-old, who suffered from glioblastoma, died after a medical advertisement on Baidu delayed the best treatment.

Many people shout injustice for Baidu, some people think that the hundred spent in the harsh, it is just a medium - Baidu is only a "only visible, used to express anger target." Is it really netizens who wronged Baidu?

Of course, the whole thing is certainly not just Baidu, the responsibility for this matter is also the Putian Department of Hospital and the entire medical supervision system.

Baidu bid ranking led to damage to user rights and interests, domestic laws do exist omissions, lack of direct, clear provisions, so this also caused the search engine agencies to do evil flooding. However, on the grounds of lack of regulation, it is equally biased to think that search engine companies should not be "targeted".

Even if Baidu's promotion is not defined as advertising, it actively promotes and promotes a large number of false information, false (illegal) products, and profits from them. It essentially violates the principle of "technology neutrality", benefits from promotional services, and is related to the occurrence of the ultimate infringement, and the call for paid promotion to be included in advertising supervision has become more and more high.

Article 5 of the Company Law clearly stipulates that "a company engaged in business activities must abide by laws and administrative regulations, abide by social morality, business ethics, be honest and trustworthy, accept the supervision of the government and the public, and assume social responsibility." One of the "compliance with social morality, business ethics" although mainly declared nature, does not have a hard constraint, but its meaning is also to call on enterprises "not to do evil."

Therefore, according to the Company Law, enterprises are responsible for "accepting the supervision of the government and the public, assume social responsibility" obligations, netizens take Baidu as a target, as long as it does not distort the facts, but is a part of public supervision.

The same search engine, we will often compare Baidu and Google, in medical advertising, How does Google do it? 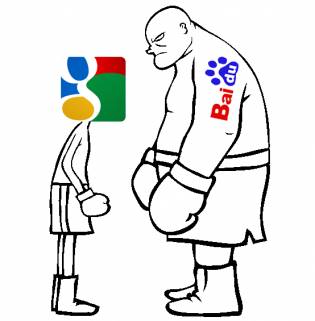 As a company that receives 90% of its revenue from advertising, Google also displays ads to users in search results. But Google's ads have a more obvious logo and, more importantly, do not affect the rankings compared to Baidu's iconic bidding rankings. At the top of the list are always the relevant encyclodedi and official institutions. In this way, when the public search, they will understand what is the facts, what is advertising, will not be deceived by false advertising. 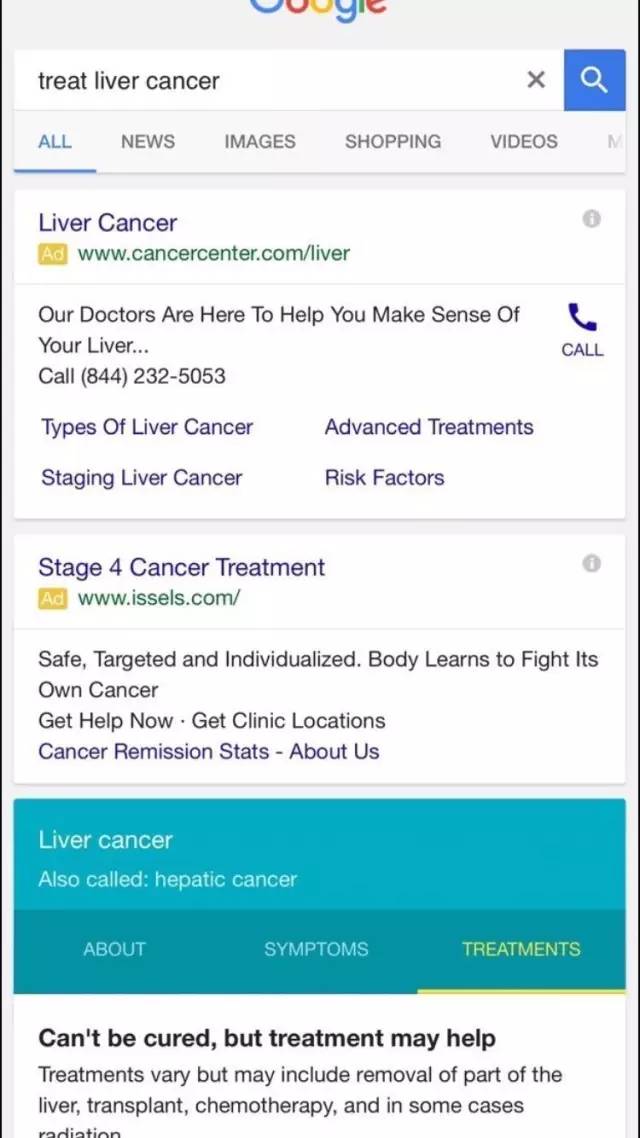 Google has a team of more than 1,000 employees focused on reviewing ads manually and technically. In 2015, it blacked out 214,000 offending advertisers and blocked 780 million malicious ads, up 46 percent from 524 million in 2014 and double the 350 million in 2013, according to the report.What does 780 million malicious ads mean? If you spend a second watching each ad, it means it will take you 25 years to see all the ads that Google blocked last year.

Google's official policy statement for Adwords also makes clear that "misleading or unrealistic promotions" are also clear: falsely claiming or claiming to achieve the results that users expect, which is in fact unlikely (even if the result is possible), is not allowed to go online - apparently a "magic cure" for incurable diseases.

But, after all, was Google really so self-disciplined in the first world? 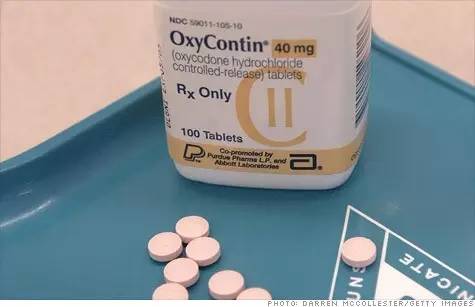 In fact, Google has suffered from "evil". In 2011, Google paid a $500 million fine to U.S. regulators for helping Canadian advertisers advertise illegal drugs. A fake drug dealer named Whitaker worked with the FBI to commute his sentence by using several fake identities to set up Google's customer service to help him bypass regulation. 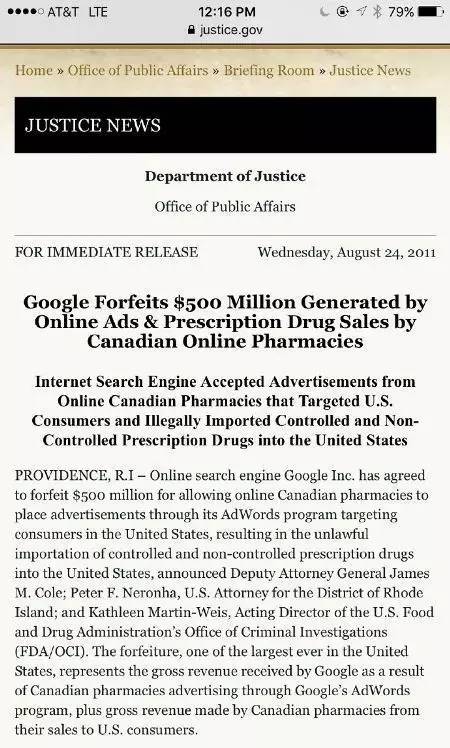 In fact, we look at the original Google's problem is not so serious (at least not fake drug ads), but also fined $500 million. $500 million! Imagine, if haemophilia bar incident, Baidu was also fined 500 million U.S. dollars, there will be Wei Tracy's tragedy?

Since then, Google has taken stricter measures to restrict medical advertising. Companies have a tendency to do evil and profit, what matters is the law and the system.

Exaggeration and rhetoric are not good

If you want to advertise prescription drugs on Google in the U.S., you must get an online ad from the American Pharmacy Council (NABP). certification, while connecting to the U.S. Food and Drug Administration (FDA) database. In other words, Google doesn't go to the expense of reviewing every medical advertiser who isn't a liar, it only recognizes NABP and FDA certification, and in this case if something goes wrong, it's also the responsibility of NABP and FDA, the boundaries are clear.

It is well known that the FDA is known in the United States for being extremely harsh, and only such an agency is authorized by the public to judge the eligibility of drug products, like a filter that helps Internet companies like Google block the vast majority of 魑魍魉. The logic for Google and US internet companies is that they don't have to have professional-grade identification skills - accepting an advertisement for whitening cosmetics, for example, doesn't mean they have to personally judge whether the product is really as effective as their advertising - and that the division of responsibilities is clear enough as long as market regulators let it go. 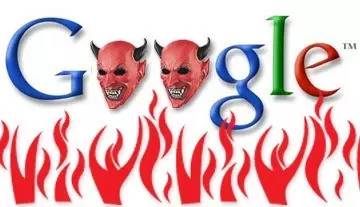 Rational thinking, Google is not a white lotus, can not deified Google, do not do evil premise is the law, is regulation.

Replacing Baidu with Google won't solve the problem completely. Morality has never been the weight that binds a business. For the problem of false medical advertising, it is not enough to emphasize corporate social responsibility. After the incident, the domestic health sector, the relevant hospital regulatory authorities collective voice is equally chilling. How does Google handle medical ads? Observation.
Up to 200 words, currently totalWord.

Why does HTML5 work so well when Google stops flash ads?
The full guide: How Google PPC paid search ads are created and run
How does the United States combat false medical advertising? Google suffers from phishing enforcement Big corporate headlines
Why did Facebook and Google become the kings of advertising, with only soup left over from the contestants?
✅ most of its advertising partnerships since July because of the harm spent on online advertising