When we enjoy the May Day holiday, foreign friends are still in the fear of being dominated by the new coronavirus, foreign brands are also greatly affected, had to adjust advertising marketing strategy to face the impact of the epidemic.

(For more foreign outbreak case topics, please scan the QR code at the bottom of the article to view)

In this special period, the most indispensable thing in advertising is moving. This advertising film "One Team" of the United American Red Cross can be said to be the representative work of many cases of concern, pun-meaning text cleverly linked the game and the outbreak, both to express the cost of Sports Marketing originally donated to the front line of the outbreak and stadiums for the Red Cross blood donation, but also in this special period for people to send a firm and warm force to cross the difficulties.

This Bud's for the Blues, the Reds

To blue, to red, more to courage

This Bud's for the Magic, the Athletics,

the Giants, and the Jazz

It's incredible, it's never going to stop

To the sticker, more to the optimist

This Bud's for the Trailblazers, the Braves,

the Yankees, and the Angels.

To the trailblazers, to the brave

To mortals, but also to angels

This Bud's for the home team

Behind every word in the case is a well-known American team: 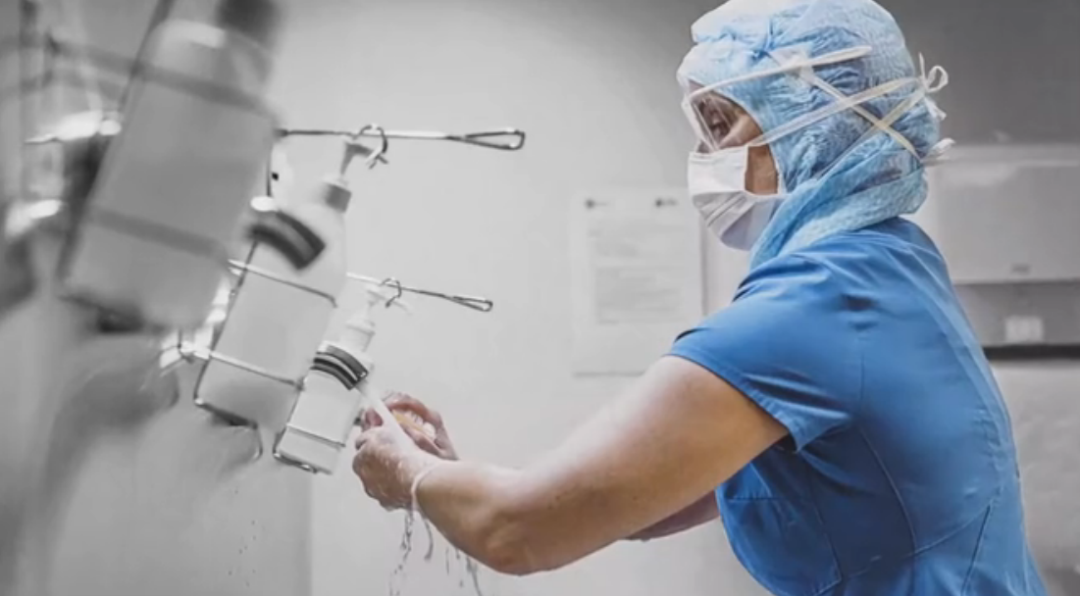 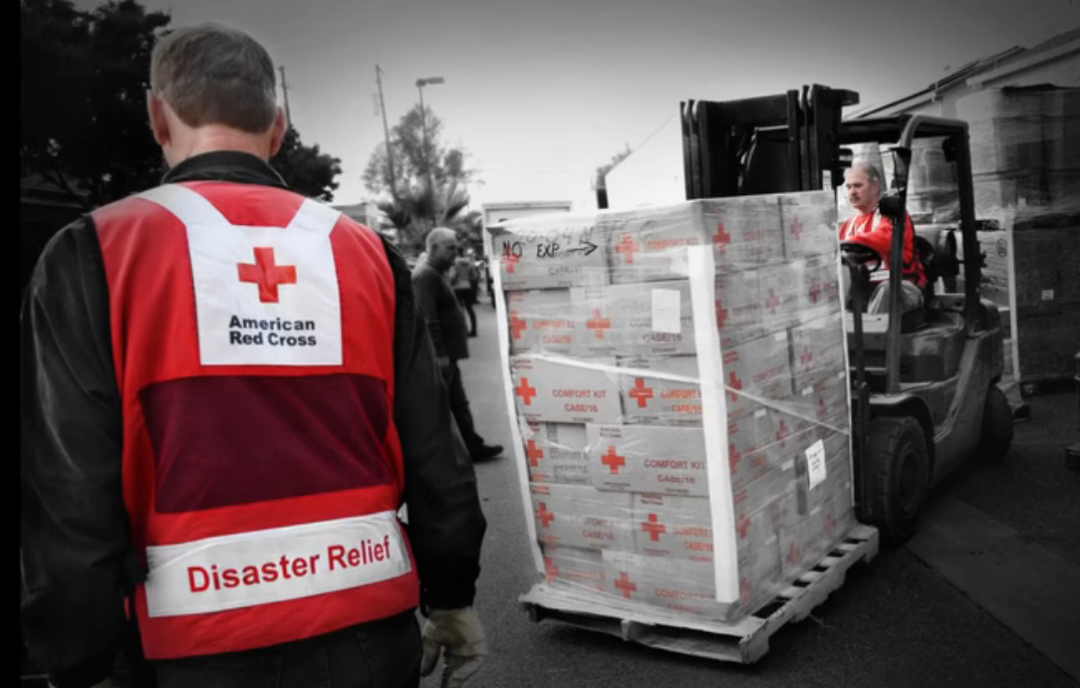 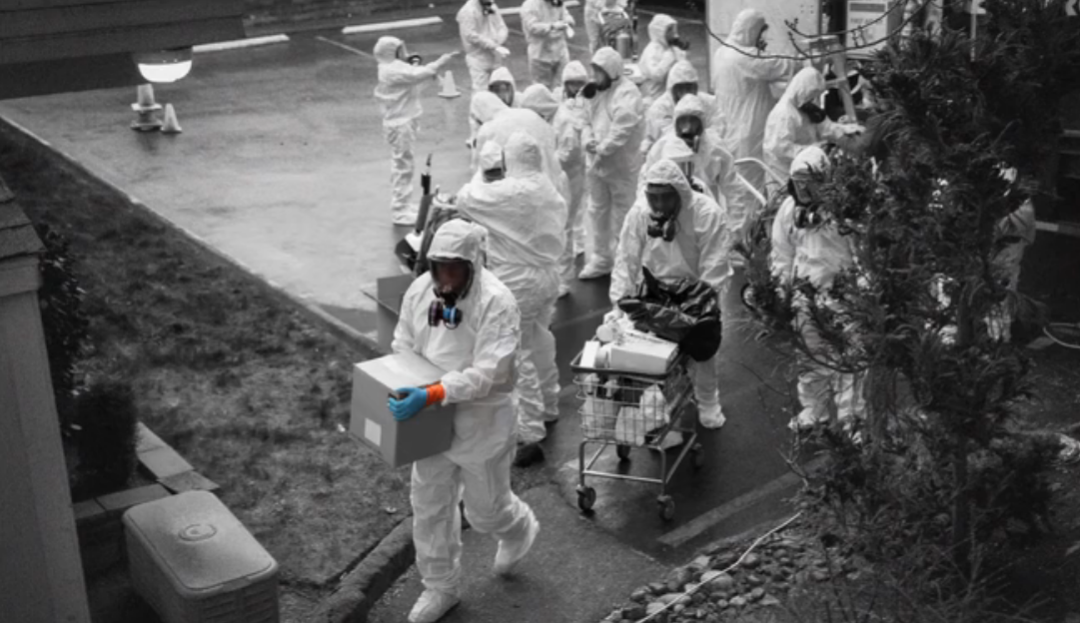 The Warriors represent both the medical staff who are fighting on the front line and the Golden State Warriors, the NBA( basketball).

What if my child plays games and doesn't study all day at home? Burger King broke the hearts of parents this time. To motivate students to take the initiative, Burger King has launched a "Knowledge Exchange Castle" campaign for 13- to 18-year-olds, launching a daily social platform with a range of subjects including math, chemistry, biology, computers, literature and more, and simply opening Burger King APP to enter the correct answer to redeem a free Fort, a limited number of times a day. 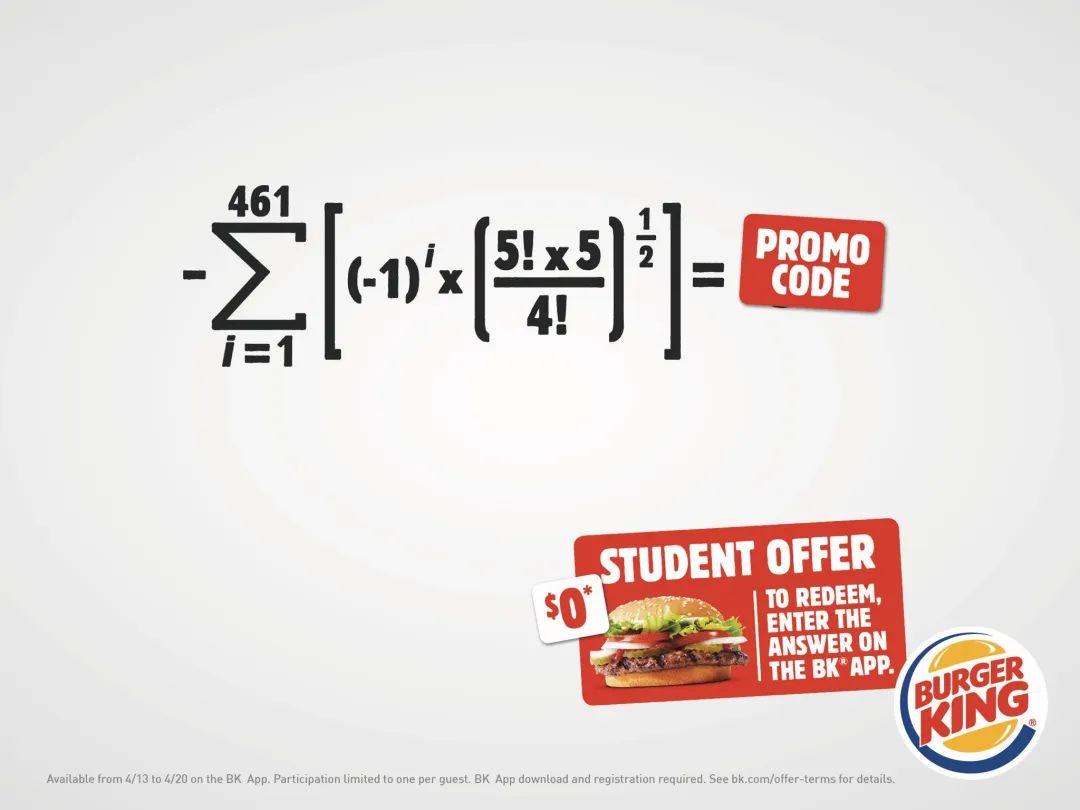 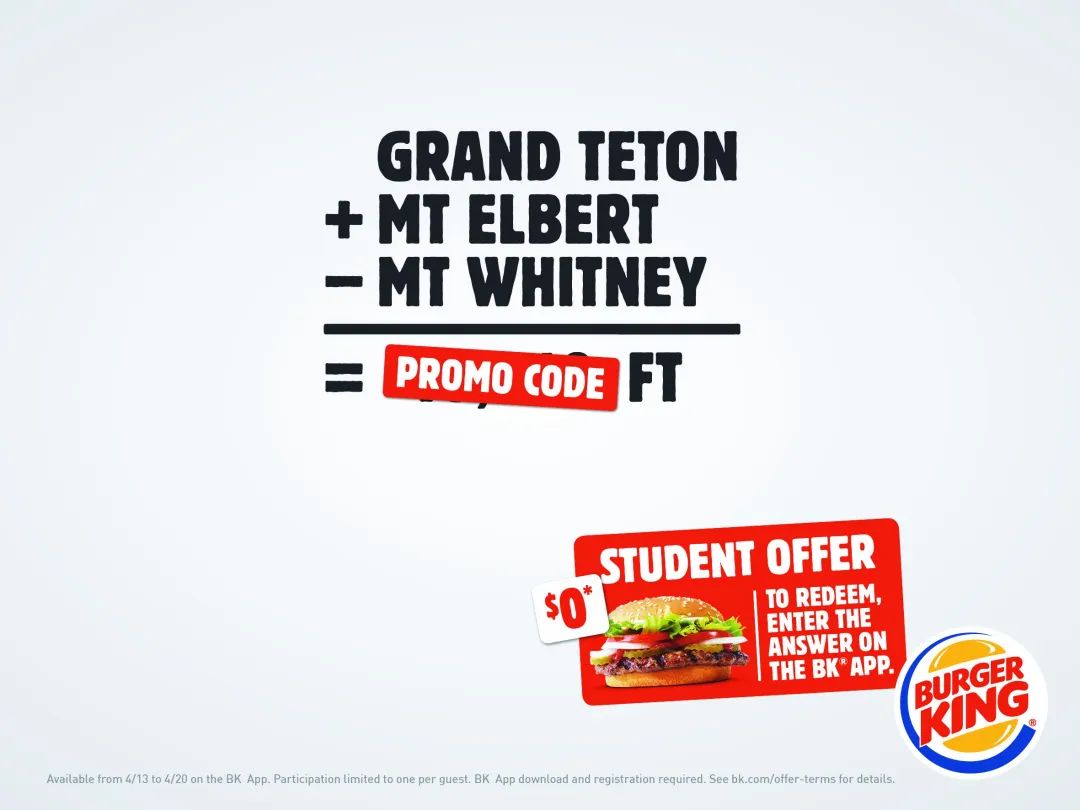 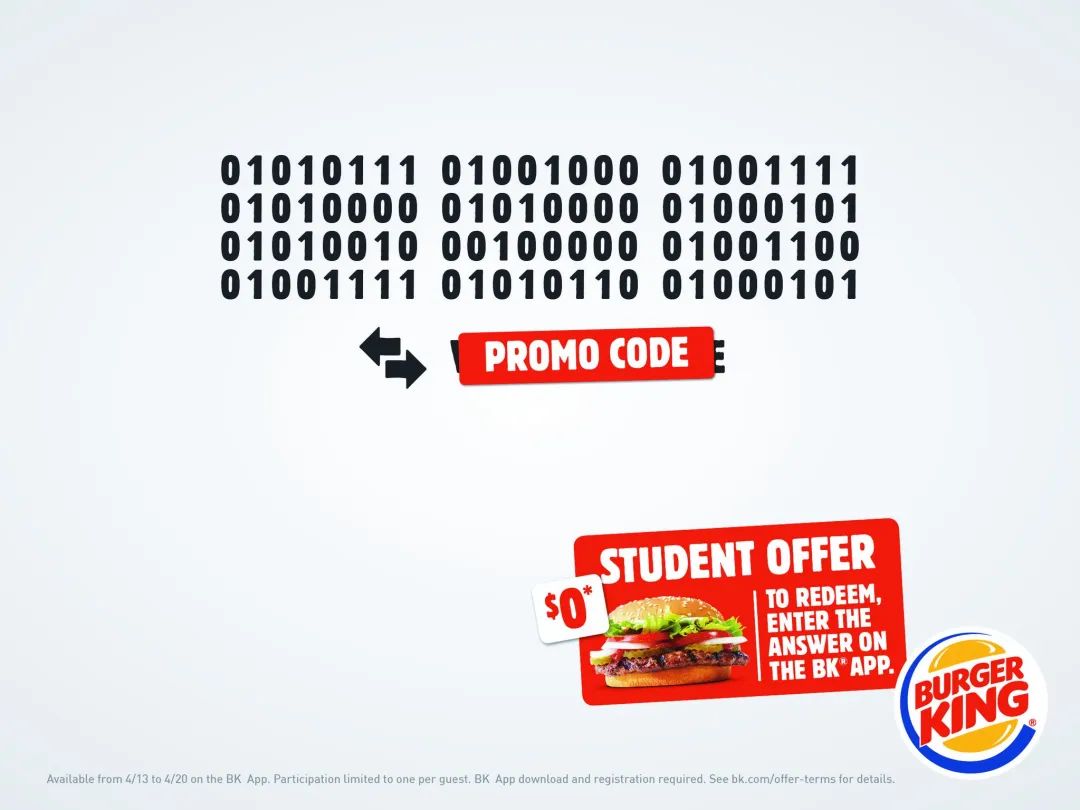 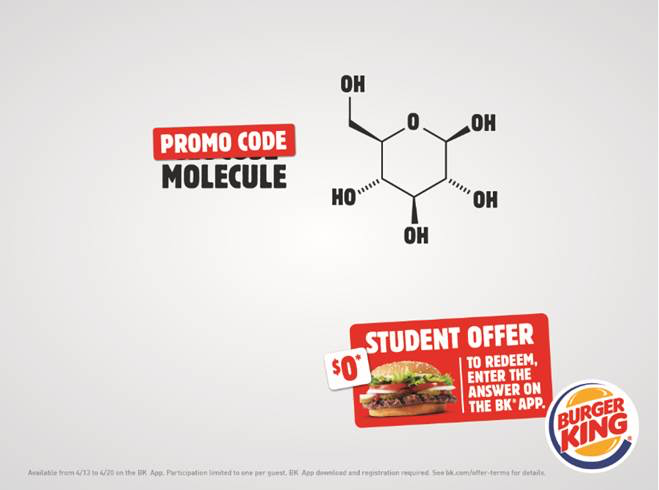 The success of this alternative "knowledge-paying" campaign has caused a new culture of learning for all, and while Burger King is meant to encourage students to learn, parents are enthusiastic about it.
03
Honda, make blockbusters at home
Students began remote classes, and advertisers turned on home-based business. Affected by the outbreak, most of the ads returned to the traditional form of graphic Gavin, but who says you can't make video ads at home? Omi, United Arab Emirates, made a short commercial for the Honda, from script to filming, from the paper to the latter at home.
The video is only half a minute, only a sophisticated car model out of the mirror, low-cost shooting and production did not make the film look very low, even quite a bit of a blockbuster texture, even in the home business can still play out of the normal, really nothing can be difficult to fool advertisers.
04
Home disinfection guide from the old driver
Getting people to be honest at home and do a good job of epidemic prevention is also the main source of creativity for brands. Pornhub this group of home isolation disinfection guide is very afflyted (inner) heart (including), the text seems to be just a warm reminder, in fact, it does not seem so simple, do not believe you, you fine ... 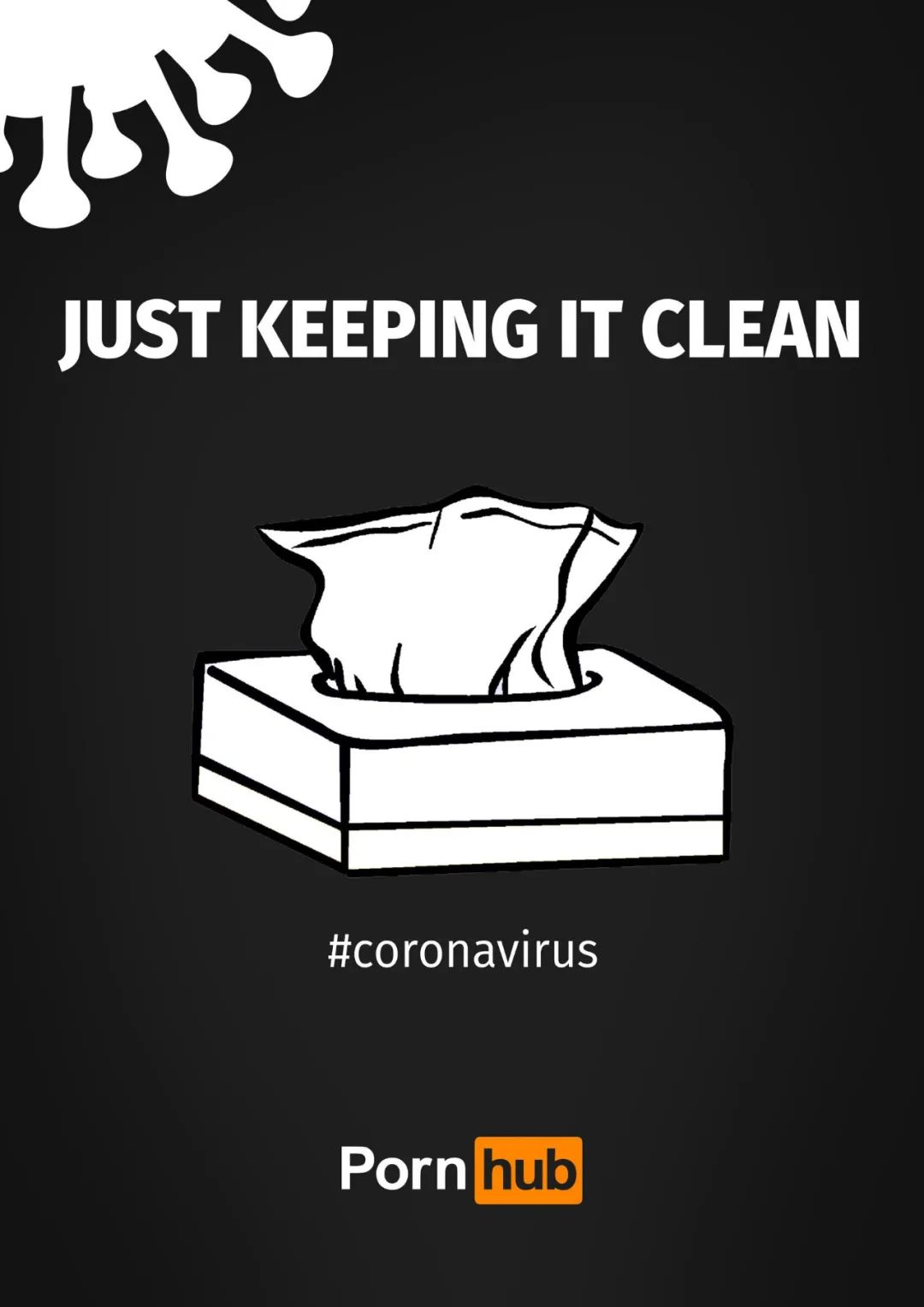 Be sure to remember to keep it hygienic 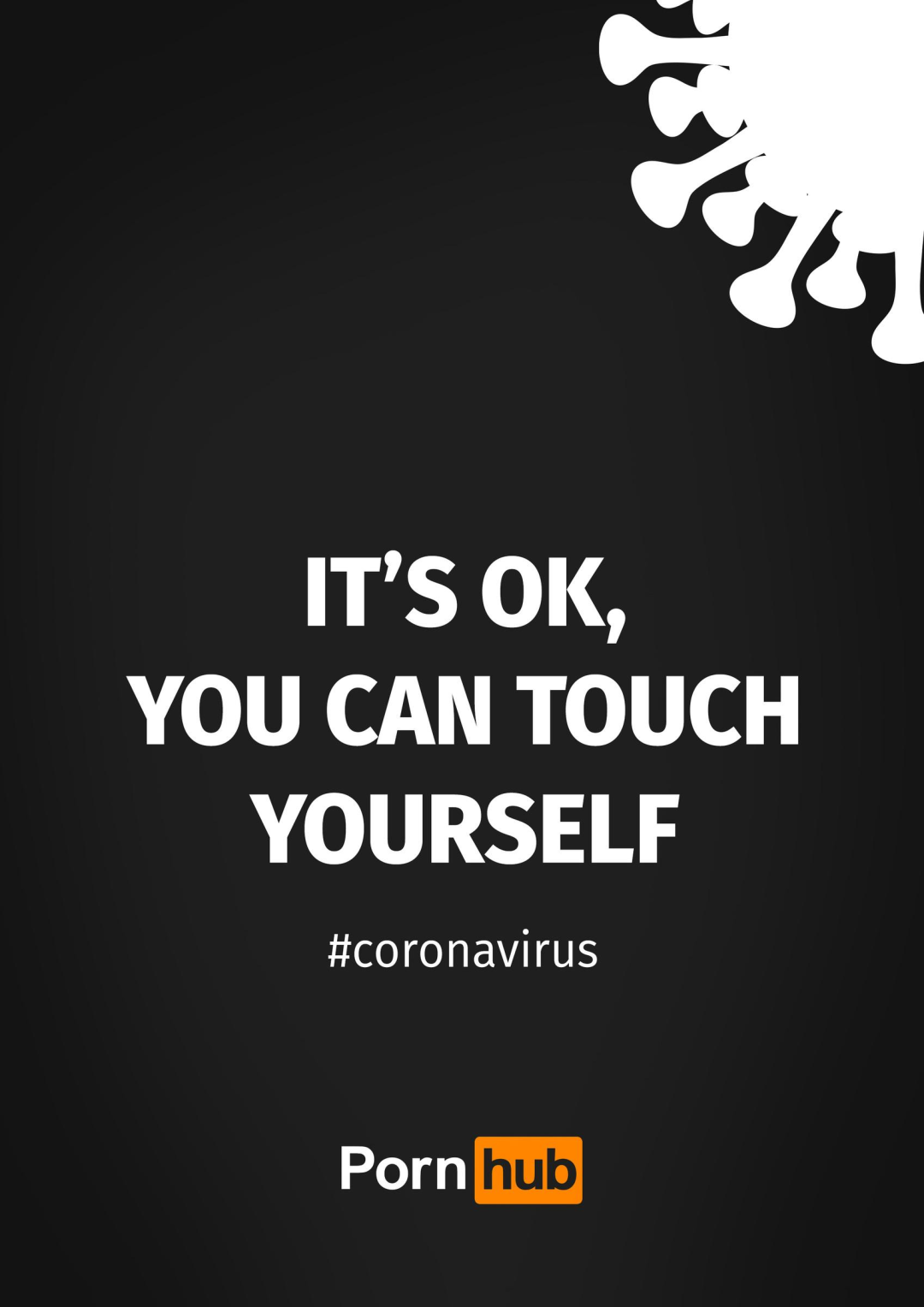 Can't touch others, it doesn't matter, you can also touch yourself 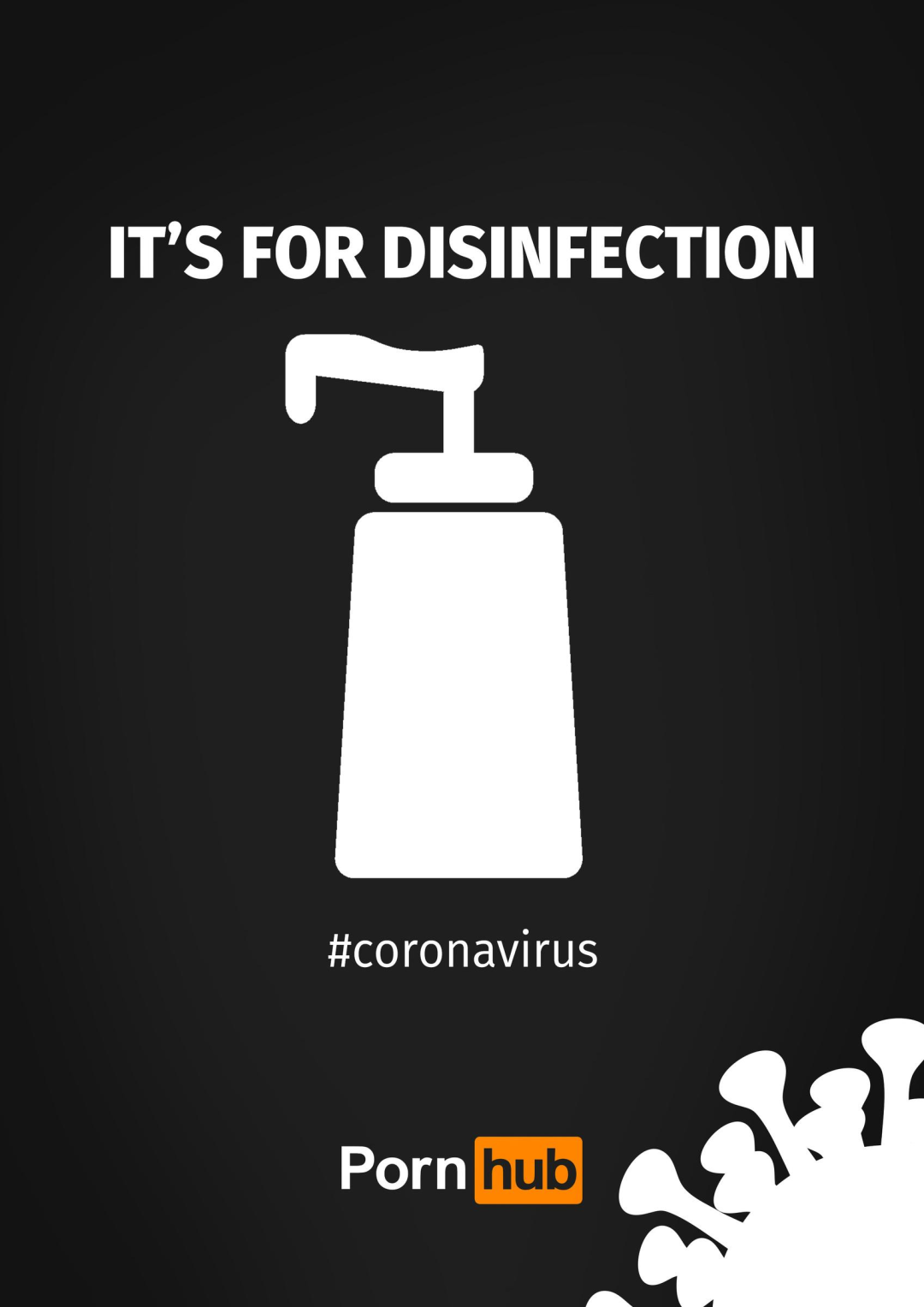 Wash your hands regularly, of course, because you have to do a good job of disinfection 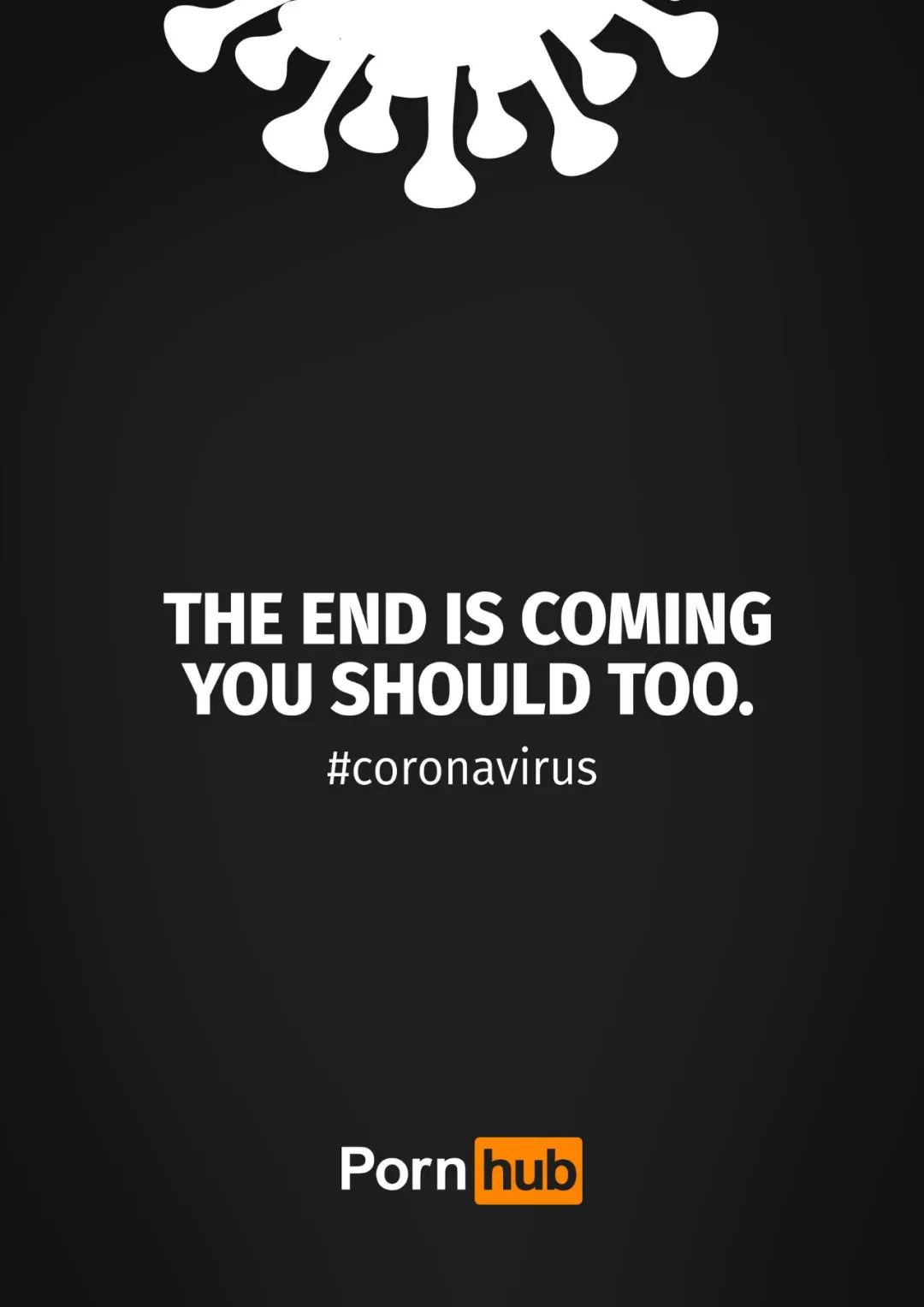 This sentence will only mean that there will be no need for translation
The old driver deserves to be the old driver, driving or very steady...
More "Foreign Outbreak Advertising Ideas"
Please scan the code to see 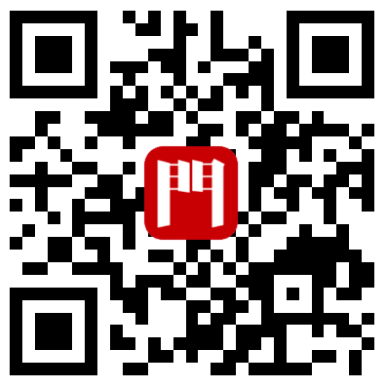 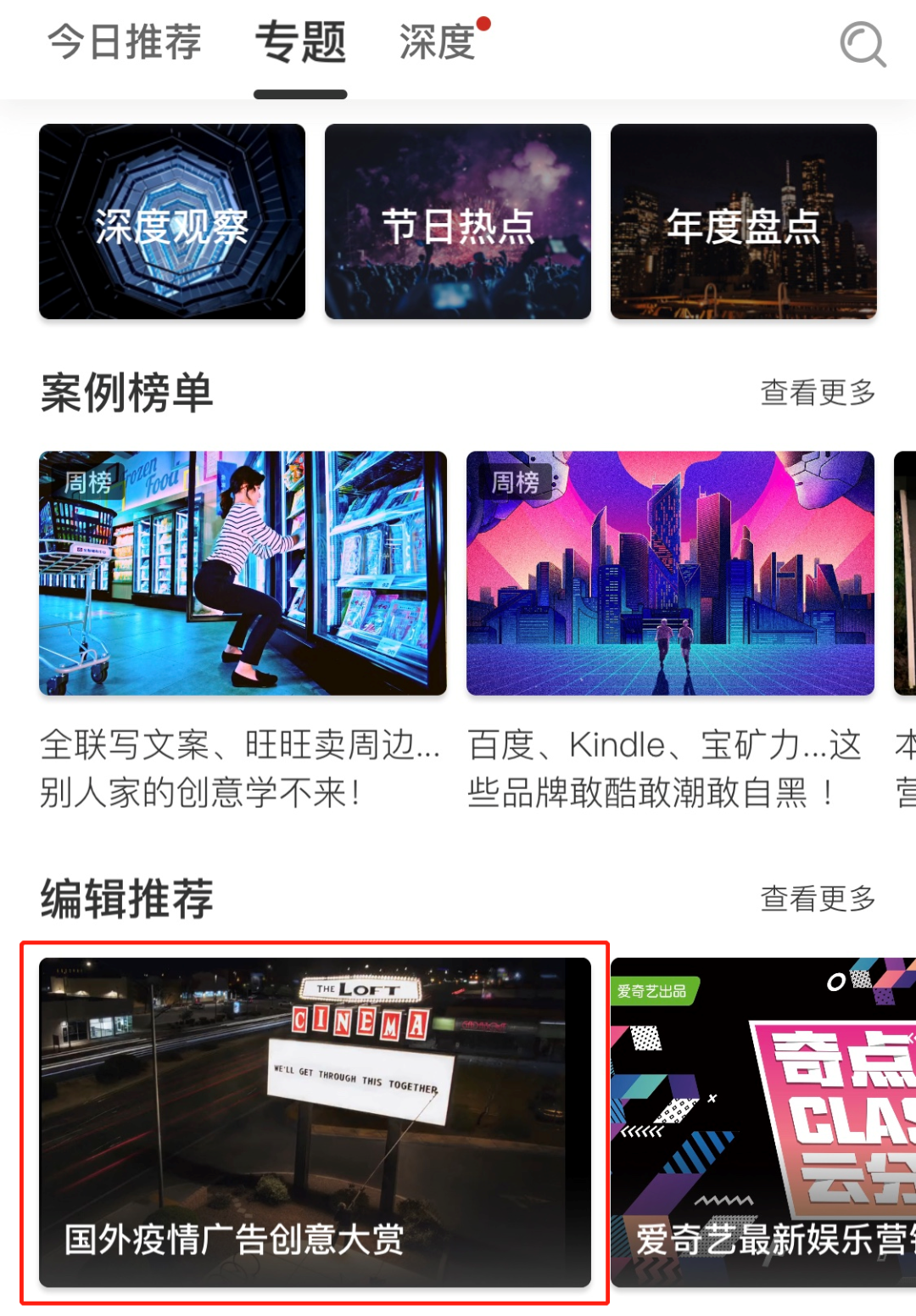 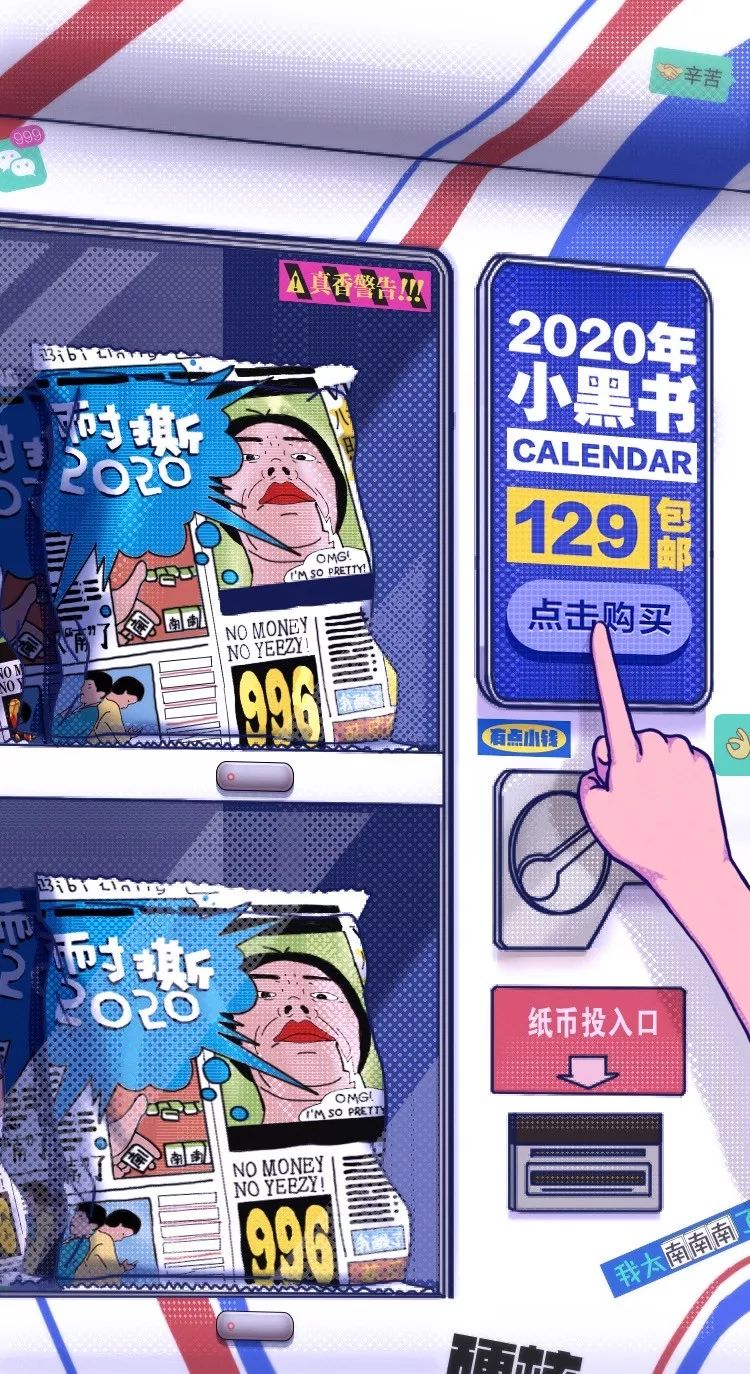