Facebook will track whether ads bring in traffic and offline purchases 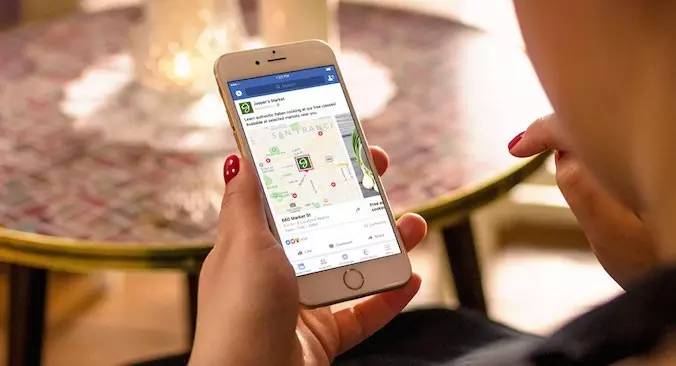 Facebook is experimenting with a new way to measure how much online advertising can improve offline sales, while also helping consumers find the most recent deals around them faster.

Recently, Facebook has added several new measurement tools that allow brick-and-mortar stores to see how many people come in after seeing Facebook ads. This feature also provides creative optimization, targeting and posting ads based on in-store access data, and seeing delivery in store or region units to optimize your ads.

Although 45 percent of all purchases are made on mobile devices, most sales are still generated in brick-and-mortar stores. In fact, more than 90% of retail sales are generated in-store. In the face of mobile, measuring the impact of ad campaigns on store visits and sales is a major challenge for brick-and-mortar businesses, and this Facebook update is trying to address that issue.

The Shop Visits tool monitors whether consumers are shopping after they are exposed to ads placed by brands on Facebook. After the campaign is over, it generates an impact analysis report.Advertisers can report store visits by:

Analysis of the effectiveness of stores in various regions, planning and optimization of marketing activities 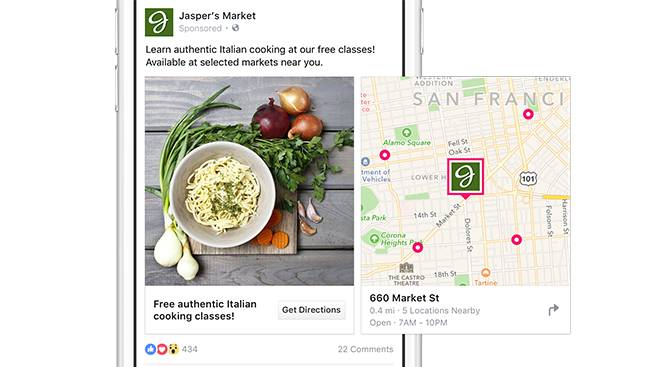 The feature will be available globally in a few months and is still being tested.French retail brand E. Leclerc tested the feature, reaching 1.5 million users within 10 km of the store and finding that about 12% of users visited the store within seven days of clicking on the ad.Brands such as Marks and Spencer, Petco, Burger King (UK) and Cadillac are also using Facebook's in-store access monitoring toolsGet a better understanding of store traffic after serving local market awareness ads.

This monitoring tool is just the next step facebook wants to connect online and offline. Last year, Facebook added new tools that allow merchants to target ads to nearby consumers, while advertisers can see anonymous users within 150 feet.

Of course, Facebook isn't the first tech giant to introduce such features. Back in 2014, Google launched its own store access tracker, which tells merchants which ads bring in traffic. Last month, Google also added location ads to Google Maps to help nearby retailers find customers.

Advertisers can use the offline conversion API to:

◆ Get an analysis of the demographic effectiveness of purchased users 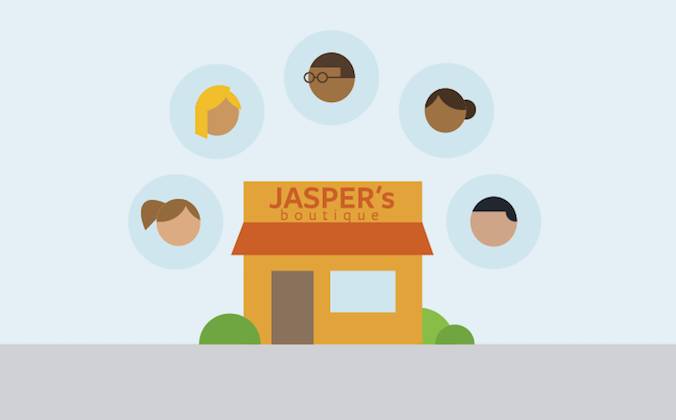 Facebook has also added store locator options for local ads so people can find their way to the nearest store.

According to Facebook, store locators on previous merchant websites may not be convenient for users to use on mobile devices because of multiple clicks or the need to enter a zip code in a small form. The new store locator eliminates this inconvenience and helps users find store locations quickly and easily.

The store locator presents all store locations nearby on a map. Users can click on a map in an ad to see information about nearby stores, and see store addresses, business hours, phone numbers, websites, and estimated travel times to each store without leaving the ad or app.

Facebook will track whether ads bring in traffic and offline purchases
Up to 200 words, currently totalWord.

8 ways to reduce Facebook's advertising costs
Don't miss out on one of the six easily overlooked Facebook ad audiences!
Hand-in-hand to teach you how to --- ad manager (I)
Facebook's advertising platform down at a critical time for America's Black Five? Half a month received 27 VP reviews, this product is going to catch fire?
How should streaming ads fight when Facebook enters China? Attached optimization cheats