Facebook's advertising platform down at a critical time for America's Black Five? Half a month received 27 VP reviews, this product is going to catch fire? 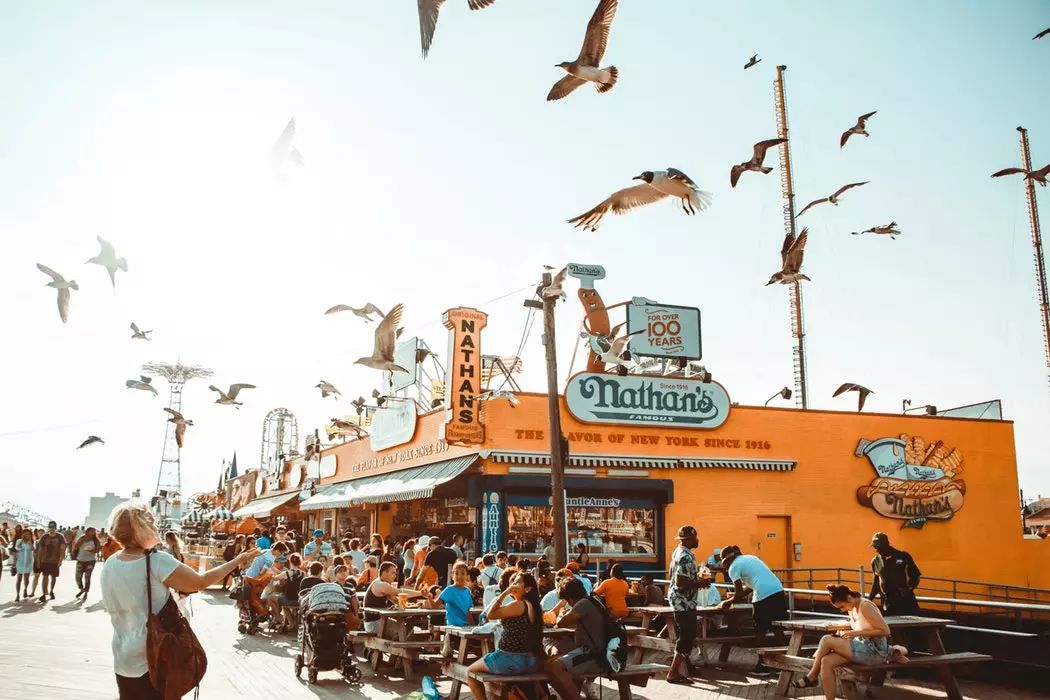 Tip: Tomorrow is Thanksgiving, the day after tomorrow is Black Friday, 34 days before Christmas.

The most critical rush of the year is coming soon, many sellers worry about their own listing problems, but also fear of temporary changes to the platform, completely disrupt their own business plans, as expected, Amazon on the eve of the big pushThe in-station promotion was cancelledYour flow of disillusionment is about to disillusion!

Over the weekend, a number of sellers reported that The Exclusive (unique) code in promotion could not be found and has now been identified:Amazon cancels The Exclusive (unique) Code type from PromotionAt present, there are only two types of priority and unlimited, as to whether it will recover in the future is not clear.

As we all know, the peak season is the peak of platform traffic, some small and medium-sized sellers do not have the opportunity to sign up for the black five, will choose shop products to do in-station promotion, participate in the station second kill traffic, but now the station promotion suddenly changed,For some sellers, the strategic layout has to be adjusted。 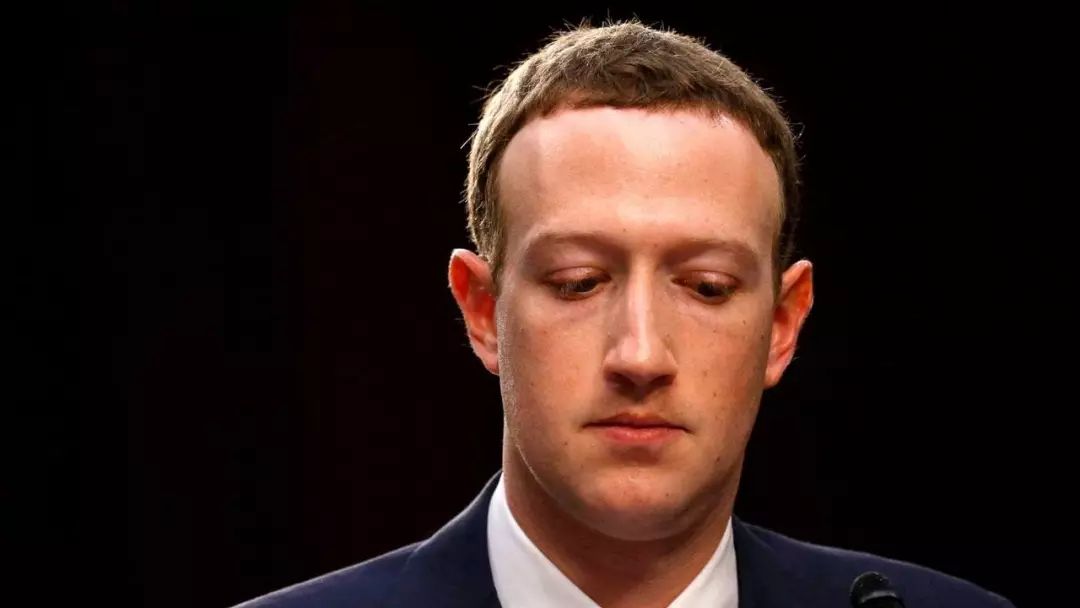 Some people see itThe problem lasts 1 hourwhile others said they had dealt with the problem for seven to eight hours. These issues affect ads on all of Facebook's apps, including Facebook, Instagram and Messenger.

A Facebook spokesman told CNBC in a statement: "We know that some people are visiting at the momentADS Manager is having trouble。 We are trying to solve the problem as soon as possible. He added that the advertising campaign currently under way would not be affected, but that attempts to create new campaigns or rebrast existing ones could be difficult.

Another media buyer said the timing of the problem was"Unfortunate"Media buyers on all Facebook platforms may have to be busy preparing, publishing and managing ads they should be dealing with this week in less than a day. Some small businesses may also miss opportunities to run new ads, they added.

3
With 27 VP reviews in half a month, this product is on fire

Winter is coming, the weather is getting cold, most people have begun to prepare cold gear. Obviously, winter clothing to sell hot for a while

On Amazon, a short top has been selling well lately.A total of more than 300 product reviews, product star rating 4.2。

In the nearly half-month from November 1st to November 16th, the jacket received 28 product reviews.27 of them carry the "Verified Purchase" logo。

Isn't it a cow? Are you envious? 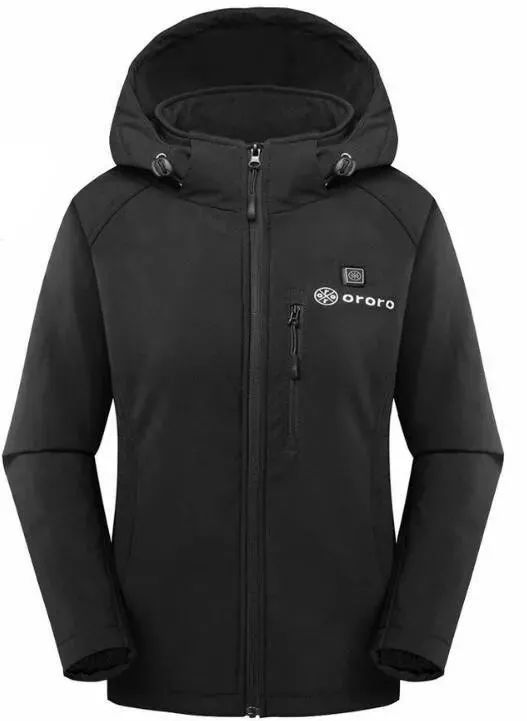 It's the coat in the picture above, and it doesn't look colorful, does it? But people just look ordinary,Inside is still very material. 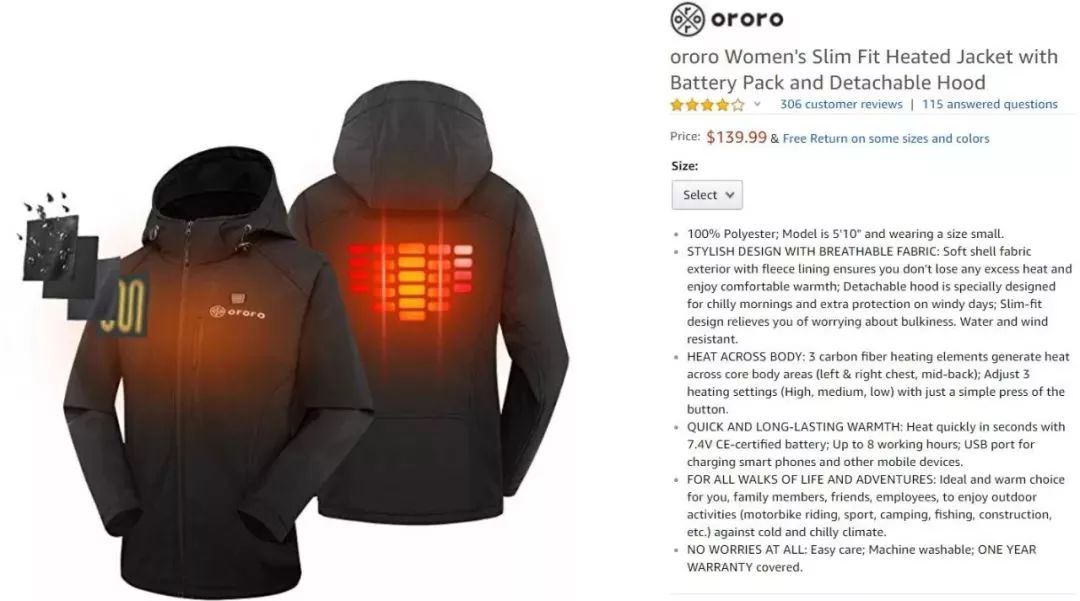 Look at the picture, one is built into the left chest, right chest and the back of the dressCarbon fiber heating elementThe heating range can be adjusted at the push of a button, available in high, medium and low gear.

According to the product description, the heating element can be charged, and the rechargeable battery pack is located in the inner pocket on the left side of the clothing.Is.CE-certified 7.4V batteryCan be heated quickly in seconds and can be powered for up to 8 hours.

In addition, this coat is not only very light, but alsoWaterproof and windproof，Can also be machine washed, there is a one-year warranty period。 So warm and easy to clean clothes, how can not fire, naturally become people's Christmas list of "hot" products.

This "hot" is really a veritable name

The editor-in-chief searched Google Trends.heated jacket"A look, found that its search volume straight up, this is not the rhythm of fire?" 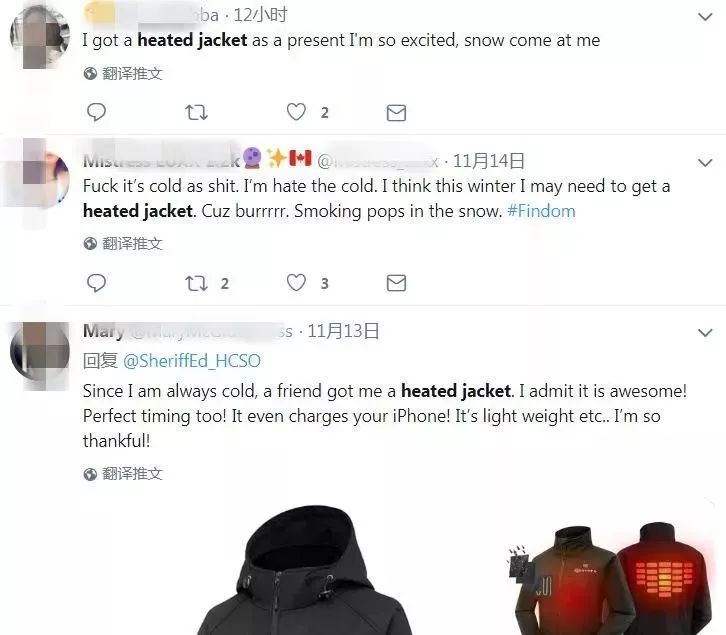 4
Amazon deleted 30,000 plus reviews in two years, the two categories that deleted the hardest

In response to fraud, Amazon has mass-deleted fake reviews from the platform's most popular categories, according to a new analysis by the British Consumer Association.

In the past 2 years alone, technology and home products have been availableMore than 30,000 fake reviews have been deleted by Amazon。 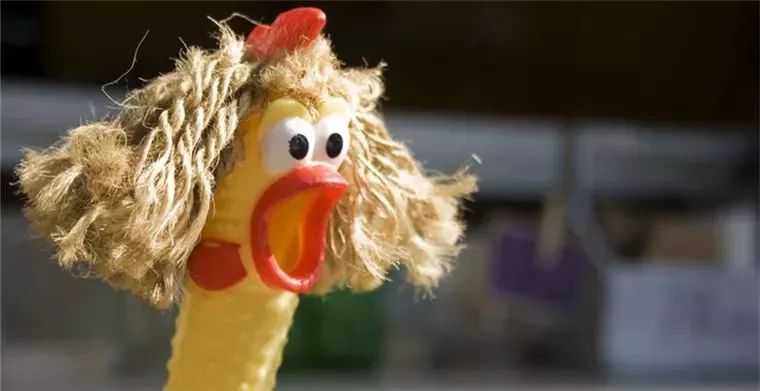 The report notes that Amazon deleted the view of itsThe average rating is mostly around 4.8, while those with a rating of 4.1 were not affected.

Amazon says most of the deleted products are very similar, have the same writing patterns, and use very similar descriptive words.

It's worth noting that as electronics become more popular, the proportion of fake reviews in this category is increasing year by year. In the past two years, 11% of the ride-recorders segment on Amazon have been removed by Amazon, 10% of sports cameras, and 9% of the headsets and surveillance cameras have been removed.

Amazon has repeatedly said: "We do not allow sellers to trade any form of subsidy for review,We value the authenticity of review, for dishonest sellers, we will take decisive action to protect customers from dishonest sellers. " 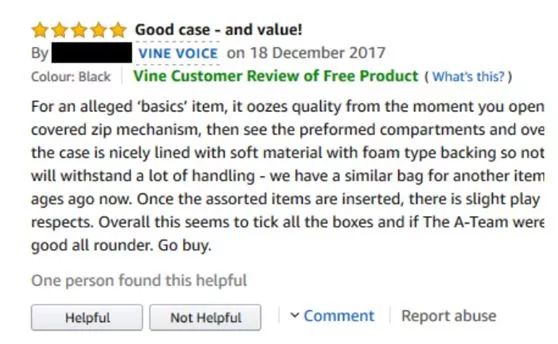 Amazon's big cut may mean that a large number of Amazon sellers are indeed trying to get sales by operating review, which plays an important role in persuading consumers to buy.

If the above content is infringing, please contact us, we will deal with it in a timely manner

On YouTube and Facebook, every dayMore than 7 billion videos were viewed, compared to simple text, pictures, video experience is better,The draining effect is also more impressive。

In fact, potential buyers are more likely to buy products at your store after watching the videoIt's 64-85%.。 The importance of video marketing is evident in the fact that many Amazon's Choice products and best-selling products have recorded videos.

On November 23rd, we invited the founder of isokeMr. Lan XiaoqiFor sellers to specialize in video marketing techniques and rules, hurry upSweep the code to get the courseLet's go 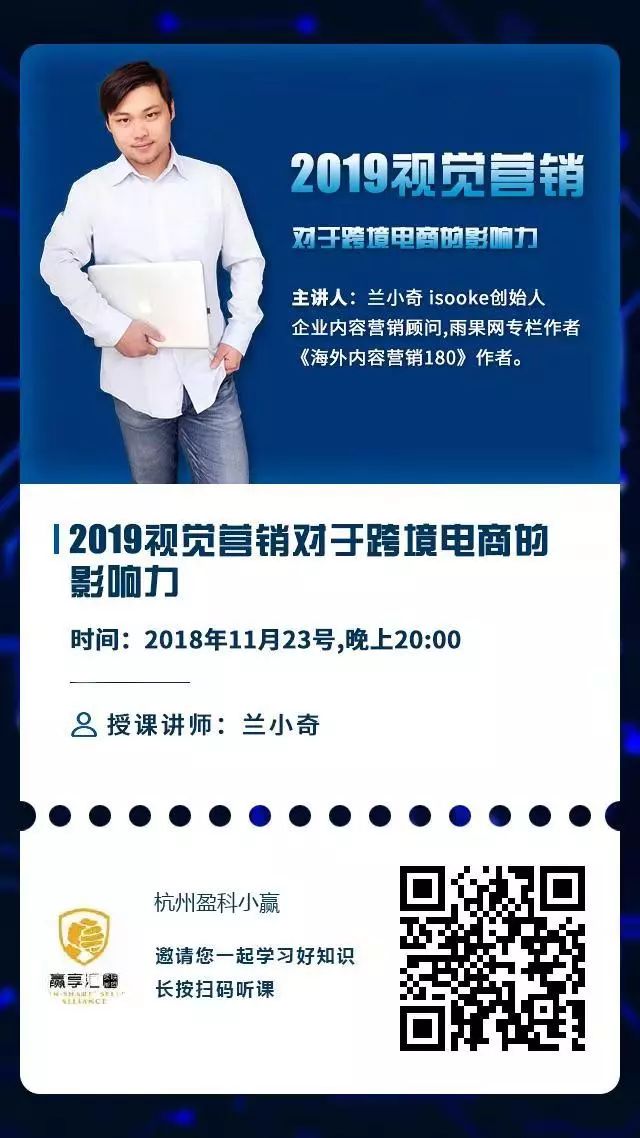 Facebook's advertising platform down at a critical time for America's Black Five? Half a month received 27 VP reviews, this product is going to catch fire?
Up to 200 words, currently totalWord.

The latest Facebook advertising products have new features, the latest finishing!
Filipino e-commerce seller, do you have these 7 misconceptions about Facebook ads?
One of Facebook's free practice tutorials: Pre-ad preparation
4-Star Odd Book: Facebook Precision Advertising Product Manager's Poison Tongue Revealed and Reviewed (Middle)
It's all FaceBook ads, what if it's blocked?