Can a patient's plastic surgery experience be advertised? Cosmetic clinics have controversially posted such videos on YouTube According to The Korea Times on July 15, the cosmetic clinic caused controversy by posting a video on YouTube of patients telling their stories.Because these videos are seen as advertisements to promote clinics, there is no mention of the possible side effects of cosmetic surgery.

The videos have an average of 100,000 hits, some of which have more than 2 million hits. The main show of the patient's excitement about the operation, as well as the speed and safety of the operation, the patient barely spoke of her pain, the end of the video, always strongly recommended that viewers go to the hospital for cosmetic surgery.

In the process, the hospital pays the patient a fee in return for recording the procedure.There is no specific law regulating such advertisements masquerading as customer reviews.Under (Korean) medical law, online advertising that does not mention the possible side effects of medical treatment or surgery, or exaggerates its positive effects, is illegal. But the plastic surgery clinic's YouTube channel is in a gray area because it's unclear whether it's regulated.

What about China's medical laws?

This article is an overview summary and does not represent the views of the PlatformThe reference sources are as follows:

View the details above 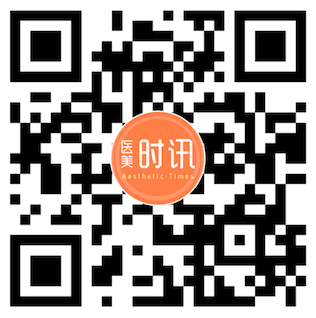 Can a patient's plastic surgery experience be advertised? Cosmetic clinics have controversially posted such videos on YouTube
Up to 200 words, currently totalWord.

Why can't mainstream video sites in China skip ads in 5 seconds, as YouTube does?
The Trump campaign bought the number one ad space on YouTube for Election Day
Facebook, YouTube, Snapchat video ads are driving cPM's rebound, the digital advertising market thaw? Flying books are out of the deep
Media reports . . Hand swimming out to sea, how to put video ads on YouTube for the game guide 100w plus
America's hottest advertising agency makes $30 million a year from scary years, brushing YouTube!