Take a look at the last few motion pictures

In the early morning street

It turned out to be a scary baby

An unidentified liquid was sprayed without a word

It scares the urine...

In fact, it was a video made by a marketing company for the upcoming horror movie Devil's Due.

Under the magical propaganda of the video.

The movie grossed $8 million in its first week at the box office!

The video has also been viewed more than 53 million times on YouTube. 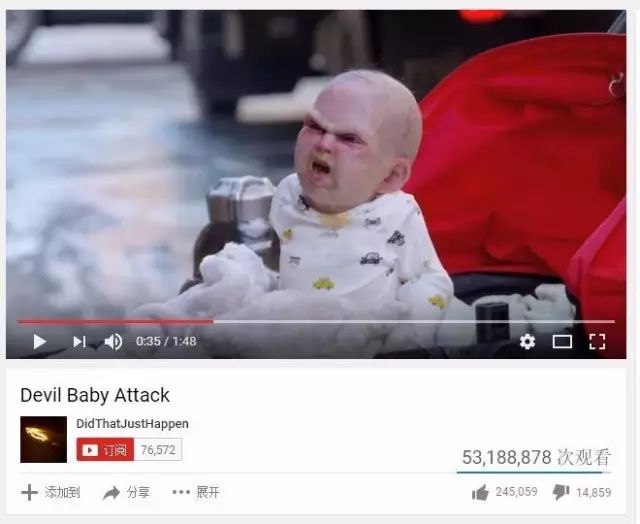 Such marketing means, that is, attracting attention and can achieve publicity purposes, too creative!

And the creator of the video, it's this brain-deep American company 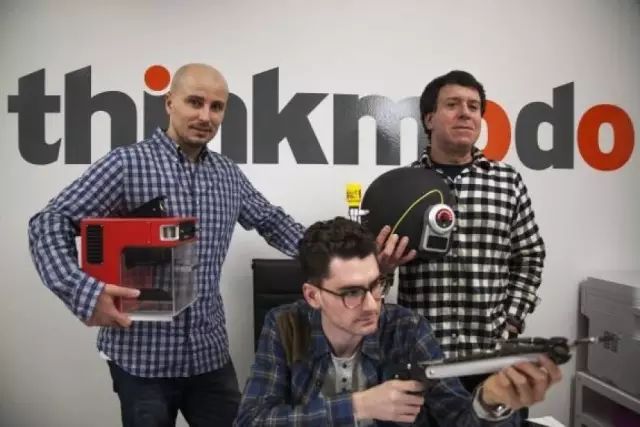 James Percelay and Michael Krivicka are two of the company's founders.

With their super brain circuit.

To this day, more than 10 video works have been made, each of which has been swiped on YouTube and played a total of 100 million! 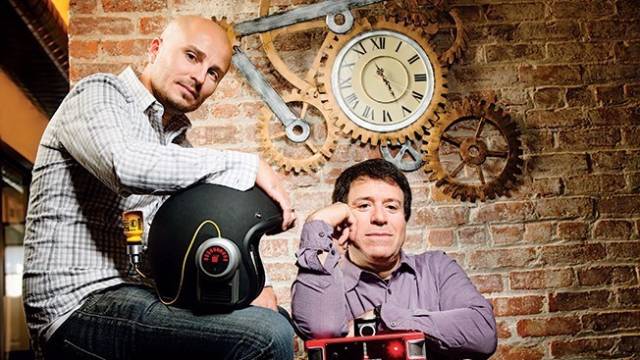 Perhaps you will be curious, how did they do this?

The waiter knocked over the coffee by accident

The truth behind it is so

And in July 2012, they did the acting art for the AMERICAN TV series The Walking Dead.

They took zombies to the streets of New York

This scares a lot of Americans

The videoMore than 20 million exposures, making the company's website visits up 2800% in a week!

Everyone next to me was stunned

Small fans are hidden on both sides

Let your hair float in a selfie

What's even more moving is that

It also has an auto-lighting function

You can shoot beautifully at any time

Where is this still prop ah, it's like killing all the selfie sticks on the market in seconds.

As the video came out, countless netizens knelt down to ask for a link to buy this selfie artifact.

But thinkmodo responded,This selfie stick is just a TV series to promote. Only two units were produced and not sold for sale.

These seemingly nonsense behaviors,But for the customer's publicity sent an infinite effect. 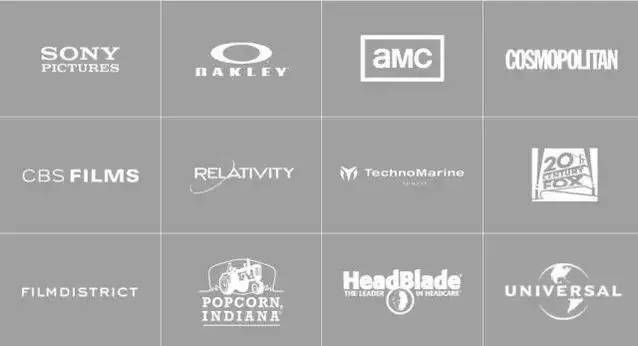 Finally, take a look at the Ghost Baby video

Such a creative company, I give 101 points, one more point is not afraid of your pride! 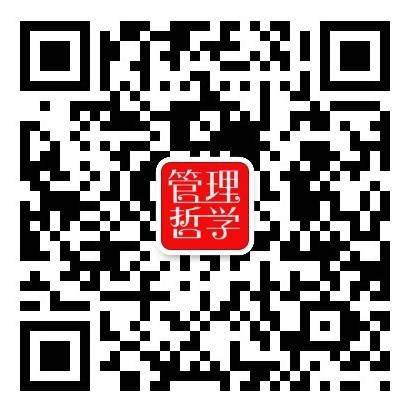 China's online video users increased 5.2 per cent in the first half of the year; Youtube plans to shift its profits to advertising; and Weibo buys a live stream for this week's news
A video platform with the same name as YouTube has taken an ad for the dead
Amazon's new TV ad Fire TV Ads and YouTube's gold ad space
All-media wind trend of the week's picks . . Netflix has no ad service or change, and YouTube has improved its "three-vibration out" penalty system
CJ Exclusive: Tai Chi Panda Taiwan YouTube video ad delivery analysis