Since the emergence of the media, China's WeChat, today's headlines and other self-media because of the user base is large, from Baidu and other search engines to grab the share of advertising is not small, overall, WeChat and Baidu's advertising revenue is quite considerable.

Vietnam has a slightly different self-media and search engine operator from China: China's search engine is now Baidu's largest, Vietnam is Google' (GoogleDominant (note that Google is not a Vietnamese company, at best helping Vietnam solve some employment problems and pay taxes in accordance with the law, most of the proceeds are still obtained by Google's U.S. headquarters).

Since the media, China has WeChat, Jiyin, today's headlines and so on, and Vietnam is currently the hottestFacebookAnd.Zaloand these two inside,FacebookNor is it a Vietnamese company, and the biggest gains can only go to the U.S. headquarters;ZaloAlthough it is a Vietnamese company, Tencent has a lot of shares;ZaloUsers in Vietnam still can't matchFacebookSoFacebookThe advertising revenue in Vietnam is quite a lot. 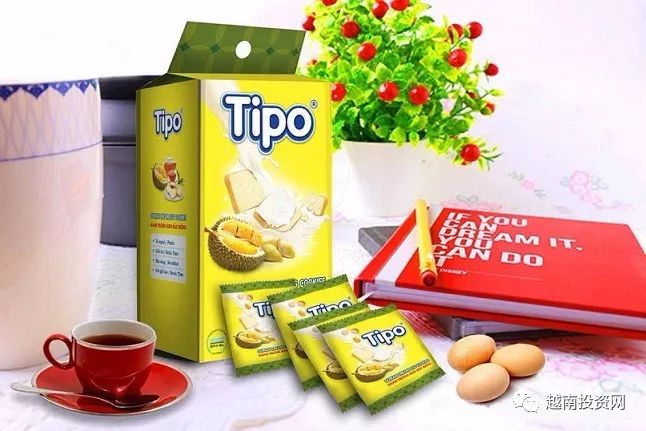 In such a situation, Vietnam's advertising media should be how self-preservation, is a lot of Vietnamese practitioners worried about Zhong Zhong, traditional media advertising revenue is even worse to see. Throughout Vietnam's Internet advertising, the volume is about every year5Billions of dollars, that's it70%are allFacebookand Google earned it. According to statistics from the Ministry of Information and Media of Viet Nam, in the past10During the year, Vietnam's share of Internet advertising50%it has been robbed by foreign operators.

This is a great challenge to the survival of small and medium-sized media without financial support, in order to cope with the current situation, the Press Bureau of the Ministry of Information and Media of Viet Nam andYeah1Group AG launched a company just half a month ago called "Appnews"The platform, hoping to integrate many traditional media through this platform, put them together on the network, especially on the mobile network.AppnewsAmbitiously announced that the first year would be achieved200BILLION (RMB about6154million yuan) operating income.

By its very nature,AppnewsThe platform is actually a bit like the domestic "today's headlines", encouraging registered written players from all sides, the platform to carry out a certain degree of content control, and the get of the ads according to a certain proportion of the individual written, if there are enough fans (such as millions of levels), the writeer's monthly advertising rate is quite considerable.

Similar news platforms have appeared in Vietnam in recent years, the New News (Báo MớiThat's one of them (the media platform is said to still have some Chinese capital investment), but Vietnam's population is only9000It's worth watching whether a good news platform can reach a million-level fan base and whether its written revenue will reach a sustainable level that is mutually satisfactory.

Please pay attention to the small editor of another WeChat public number "Vietnam Reference" (long press this two-dimensional code scanning code attention can be), small editor has been the most attractive but reflect the facts of Vietnam's political and economic articles, I believe that you can be concerned about Vietnam's affairs can be helpful.

Ads should be launched by Google and Facebook in Vietnam to share news platforms for handwritten ads
Up to 200 words, currently totalWord. 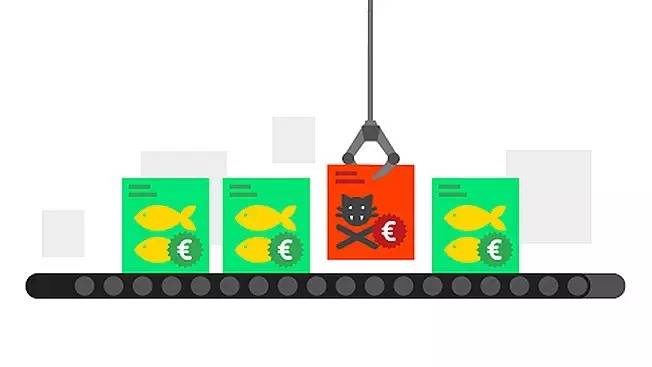 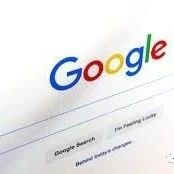 Info: How much do You know about Google Discovery ads? This article takes you through the types of Discovery ads 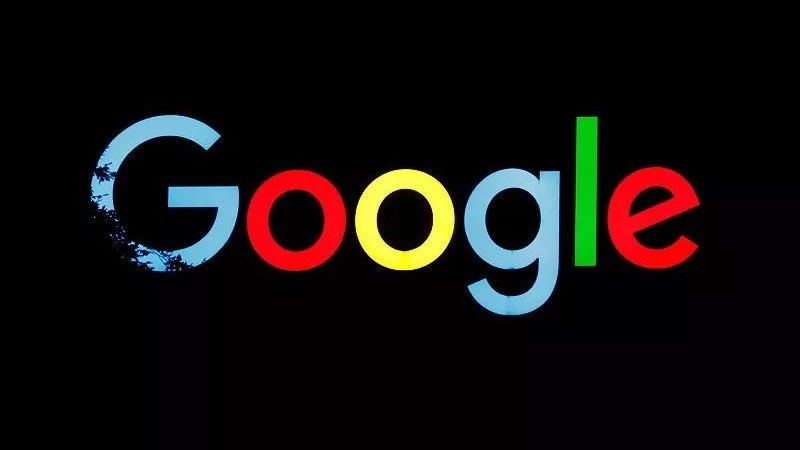 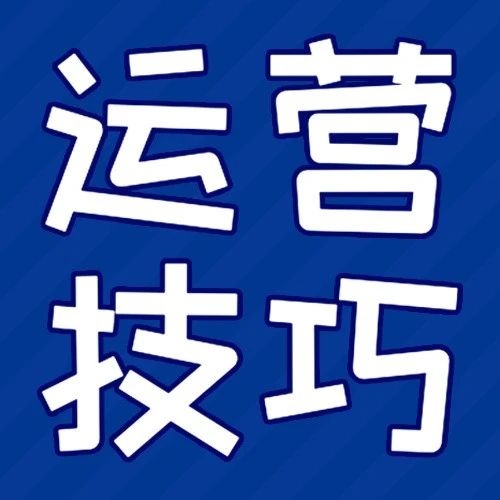 Google Video Advertising Guide - How do I choose the type of video ad that's right for me?