Lead:Google's CFO Porat said the current increase in research and development spending and capital expenditure was largely related to investment in artificial intelligence, but that it was "well worth it". 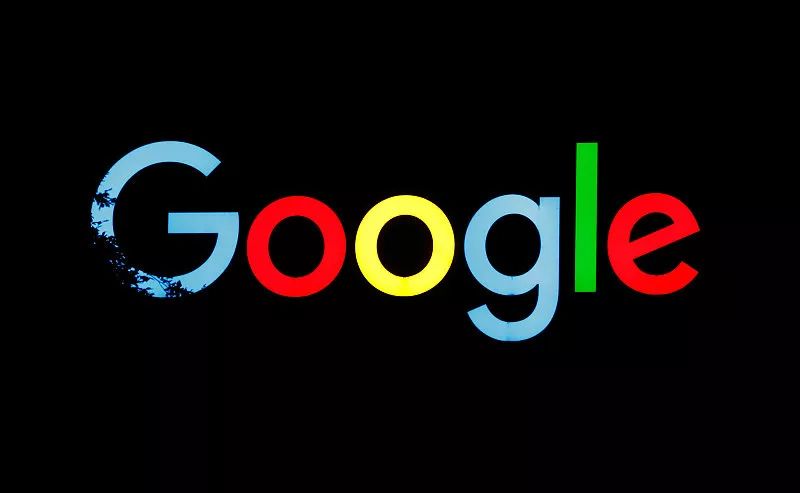 Alphabet, Google's parent company, has just accepted a $5bn fine from the European Union, which is expected to affect the company's earnings performance, but Monday's results came as a surprise. "The fine will eat up 75 per cent of Google's expected net profit, and earnings per share will plummet" did not happen.

It is worth noting that Q2 net profit in the results has been deducted from the EU fine of $5 billion, if not included in the EU fine, the net profit before deduction is $8,266 million, up 32% year-on-year. Without a penalty, earnings per share could reach $11.75, up 134.5 percent from a year earlier and well above market expectations of $9.64 per share.

Notable in the earnings report was the growth of Google's advertising business.

Of the total revenue of $32,657 million, the advertising business accounted for approximately 85.7 percent of total revenue of $28 billion, up 23.9 percent year-on-year. At an investor conference after the results were released, Sudai Pichai, Google's chief executive, said the advertising business was now "full of firepower" as the company put its machine learning capabilities in the hands of the market.

In February, Google officially launched Auto Ads, a machine learning system that not only determines the type of ads users see, but also where they appear, foreign media reported. A long-term beta test found that using the system to place ads increased publishers' revenue by an average of 10 percent. From the financial results, it can be found that the combination of AI and advertising business, its profitability has been significantly improved.

In addition to advertising revenue, other businesses, including hardware, Google Stores, and cloud services, earned $4.425 billion, up 36.5 percent year-on-year during Q2. Google has not released revenue for its cloud business alone.

Google's other businesses, such as unmanned Waymo and fiber-optic business Fiber, had revenues of $145m and a loss of $732m. These businesses are not yet mature and still require google's continued investment, so investors don't value the profitability of these areas. Revenue rose 49 per cent year-on-year during Q2, while losses widened to $732m from $633m last year.

Google's capital spending was $5.5 billion last year, almost double last year's $2.8 billion. On the company's earnings conference call, Google Chief Financial Officer Porat attributed the increase to increased investment in data centers and facilities, as well as production equipment. He also noted that Google's current increase in research and development spending and capital spending is largely related to investment in artificial intelligence, but that the investment is "well worth it". The combination of AI and advertising is one of them.

Google said it was evaluating the decision on the $5 billion sky-high fine imposed by the European Union and was now ready to appeal. 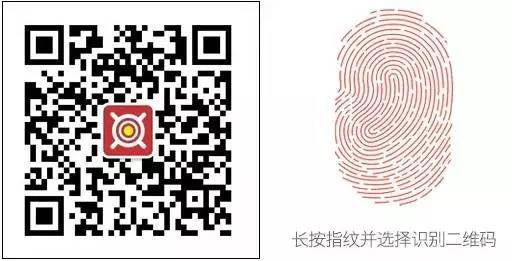 Google's Q2 results were not affected by EU fines, with AI-driven advertising leading the way in total revenue
Up to 200 words, currently totalWord.

Google Video Advertising Guide - How do I choose the type of video ad that's right for me?
Which is strong in PPC advertising? Amazon Ads vs. Google Ads
Why does Google say "no" to a video pop-up ad?
Google has also dabbled in medical advertising, and what does the U.S. government and the judiciary do?
Amazon's "advertising tactics" are taking half the budget, and who's panicking about Google and Facebook?