Segway (Electric body balance carDean Carmen, the inventor, once said, "Every once in a while, a new technology, an old problem, or a bold idea, leads to an innovation." Outdoor media is now at such a high-powered moment that some fundamental changes will revolutionized the future of the industry.

Outdoor media have been following the rule of placing outdoor advertising in a public space that everyone can see, a simple practice that has been going on for hundreds of years. Large-scale coverage of the audience at low prices has become the basic characteristics of outdoor media, even after the paper media, radio, television changed the entire media landscape, outdoor also follow the same principles.

The emergence of online advertising has fundamentally changed the traditional advertising model. Unlike previous one-to-many relationships, marketers can now build one-to-one relationships with consumers who can target them based on their behavior, intentions, and a range of other variables.

With the rise of digital marketing, there has been a growing number of measures of audience - what they click on, when, where they jump, what they browse, and so on, details that have been enriched and grown over the years.

Just when you thought you needed to start media planning again, sophisticated mobile devices began to appear, masquerading as mobile phones, once again upending the model. Now, the network is anytime, anywhere, completely dependent on consumers. While there is a great deal of interest in changing digital advertising for mobile connectivity, there are some unintended effects:It's revolutionized outdoor media. 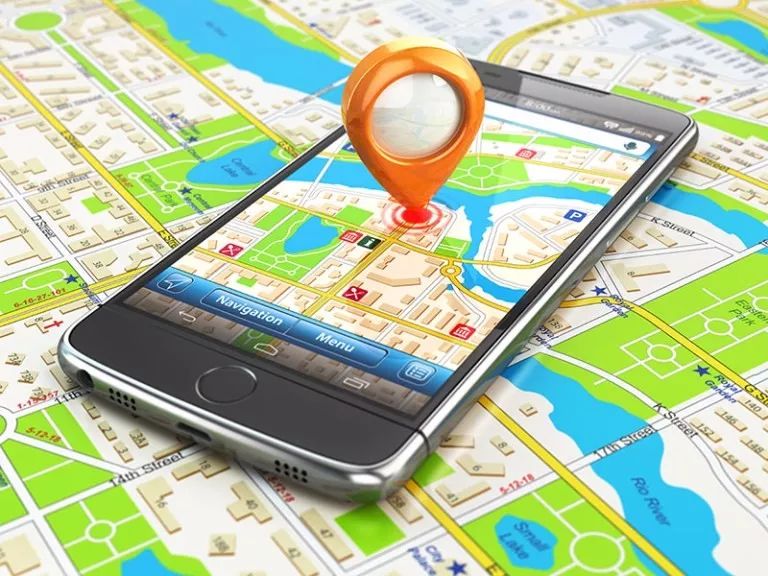 For decades, outdoor measurements have been concentrated entirely on the media, with an uncertain daily flow of people to billboards in this location. This has to do with the media's planning and buying methods: high traffic, high number of locations. And in the long run, outdoor advertising is delivering on its promise to reach a large audience at a low cost.

However, when computers and mobile devices appear, these measurements pale in comparison to the detail of the data used to build a digital audience. Digital audience data wants to target the accuracy of your audience's behavior and intentions, building your audience's image based on where they're going and what they're doing online.

Today, smartphone users provide far more data than marketers can access. They've also added something new to the data -- location. Just as your browser generates digital maps based on your historical habits, your phone is now your digital map in the real world, reflecting your historical location trajectory.

By connecting all this detailed digital behavior data to the real world, we can create a new, audience-based, rather than media-based, outdoor media planning model.

The advertising world often says that half of the money I spend on advertising is wasted, but I don't know which half. The same is true for outdoor advertising, where the media can reach a large audience, but it's impossible to know how many are effective. However, the wealth of mobile data has brought about tremendous changes in how outdoor media is measured and planned. 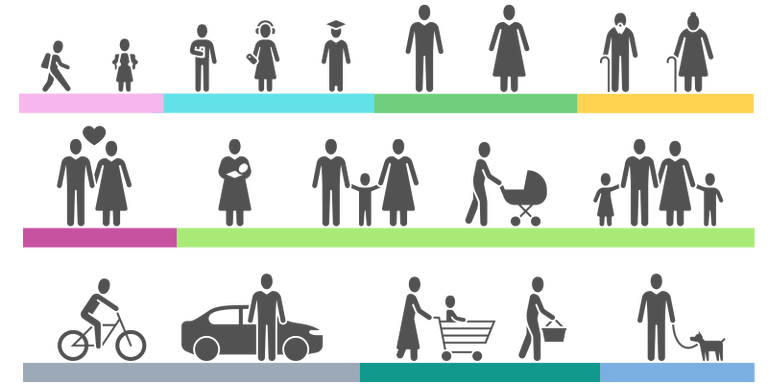 Today's outdoor media, like its digital cousins, focuses on the audience.We are no longer keen to provide a large, non-differentiated audience. Now we're looking for more specific segmented audiences based on details that their digital footprint can provide and translate into real-world targeting data. This information includes demographics, online behavior, life trajectory, venues, brand preferences, purchase intentions, and more.

How to change the outdoor industry 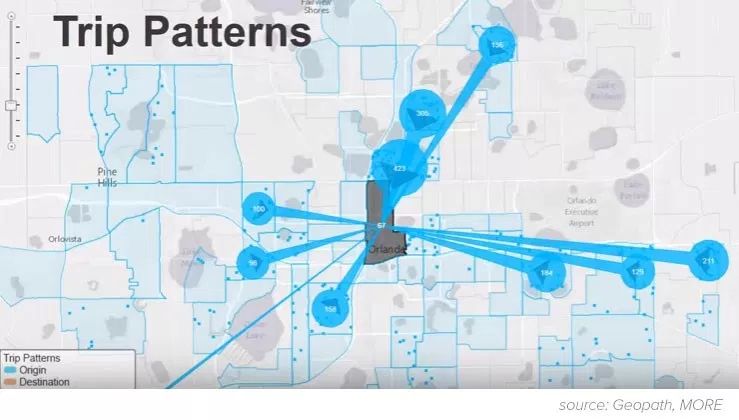 While this may seem like a disruptive change, it could actually be a fundamental change - a complete rebuilding of the way outdoor media works. But it also means the industry will have to undergo some major changes.

As the mastermind of outdoor media, we need to make a 180-degree adjustment to the media plan. While the media itself remains important, it can be a secondary consideration. We need a new understanding of what might happen, and we need a new set of skills to implement it.

The future of outdoor advertising

"The best way to predict the future is to create it, " says Peter Drucker, a master of management. Now, outdoor advertising is creating its own future. It's creating a new media plan that shifts the focus from media to audience location, which is an important part of building digital behavior data. With this new model, outdoor advertising can be integrated into a larger digital ecosystem.

The next few years will be the most exciting time for outdoor advertising, and as the media continues to grow rapidly, all of us working in this industry have an obligation to be lifelong learners, to take on the dual roles of students and teachers, and to guide our customers on how to take full advantage of these new changes. 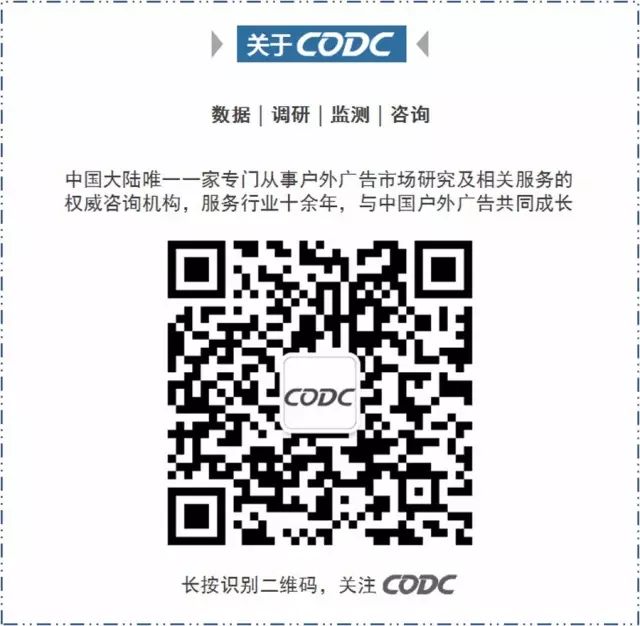 For business cooperation and business advice, please contact us in the following ways

A significant shift in outdoor advertising from location measurement to audience measurement
Up to 200 words, currently totalWord.