Facebook's ad platform is a good choice for new marketers, even for those who don't visit Facebook Business Manager very often. However, some advertisers have encountered many difficulties in the marketing process.

To do this, this article outlines three common ad delivery issues on Facebook that advertisers often face:

Marketers need to do everything they can to improve marketing performance to maximize benefits. An easy and effective way to search your campaign is to optimize your ad serving time.

Your ability to run ads on Facebook is actually directly affected by budget choices. At this point, you have two key choices: daily budget or lifetime budget.

After you've selected the expiration budget option in the ad set builder, you'll make other choices about your ad schedule in the following image. 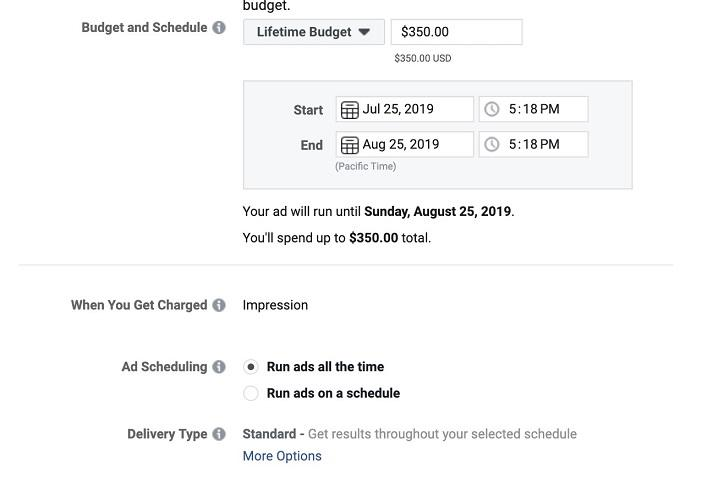 Next you'll open a builder where you can click Choose when you want to run your ad. The selected campaign run time will appear in blue. 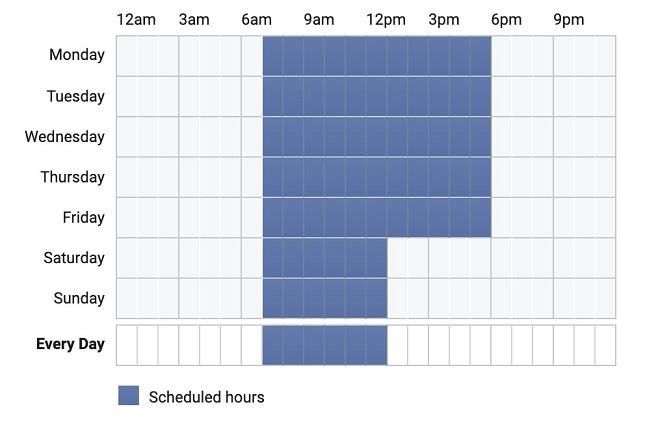 If you want to show it every day for the same time period, click Every Day.

In most cases, social advertisers are used to choosing this option in campaign settings:

The creative segmentation test for Facebook ads is simple, and setting up and operating is similar to the Google Ads Campaign Experiment. You can set up your campaign in the normal way, except when it comes to ideas. At this stage, you can choose to enter up to 5 ad variants and test them on average in Your Facebook ads.

Next, you can create ad group settings as usual.

Finally, set each ad as needed, and each ad will appear in your own ad group. You can test up to 5 ad variants for each creative that will be named after Ad A to Ad E. 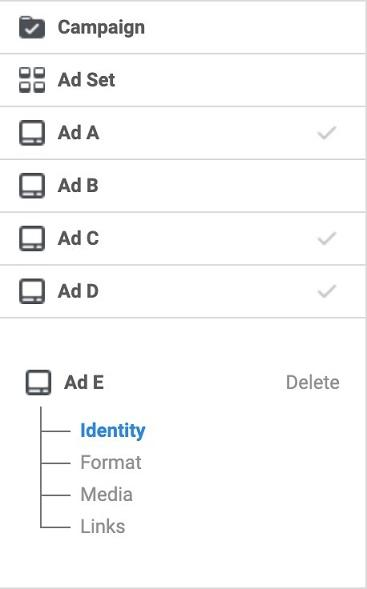 Facebook's split test isn't a long-term solution to the ad rotation problem, because your campaign can only run for a period of time. But if you're having a hard time finding a campaign with a significant advantage in terms of data, it's a stop-loss stop-and-age expediability.

Starting in September 2019, advertisers will use Ad Budget Optimization (CBO) on Facebook.

The main problem for advertisers is to worry that an ad group always has a larger share of the budget and ignores a lower share of the ad group. But there are two specific ways to solve this problem: structure and settings.

You can start with the structure because it's a simpler solution.

In Facebook ads, budgets exist as ad groups. With CBO, budgets are shifted to campaign level and ad groups are harder to control.

If you change the structure of your campaign, you can easily overcome this problem. The following image shows three basic ad groups:

There are now three campaigns, each with an ad set up to ensure an average budget is allocated.While this solution is effective and may be a good choice, it has several drawbacks.

Second, the purpose of CBO is to adjust your budget share in real time to suit better performing ad groups, not more promising ones. As you can see from the ad test section, Facebook doesn't always choose the "best performing" ads you think they are.

The second approach: the minimum and maximum values of the budget

The second option is one that most advertisers should try first, setting minimum and maximum values using ad group levels in CBO campaigns.When you set up an ad group, you can scroll down to Budget and Schedule, and then click Show Advanced Options. 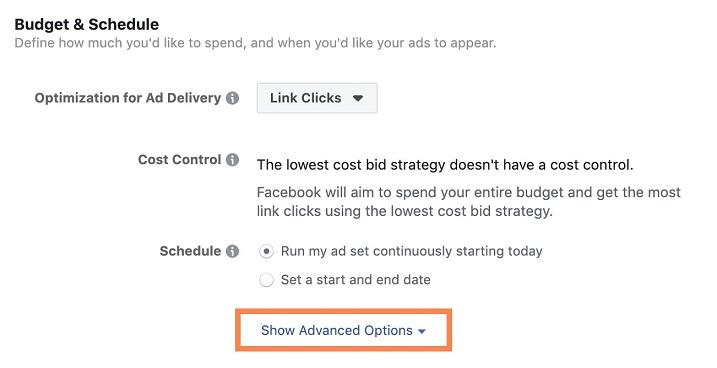 Now you can set a daily minimum or maximum spend for each ad group, and you can balance spending in your ad group in a variety of ways.

Suppose you want the three ad groups in a to run evenly (or as close to average as possible). In this case, you can divide the total budget of your campaign by 3 and set the amount to a minimum value for each campaign to ensure that the daily expenses are equal.

If you're more concerned that a particular ad group will take up all of your budget, you can cap your campaign budget for that set and then run other ads at the rate that Facebook has set.

If setting a minimum and maximum doesn't produce the results you want, and you still see ads spent on the wrong ad group, it makes more sense to move to campaign structure changes to achieve your goals.

Currently, you have to separate ad testing from budget optimization. But in the coming weeks and months, Facebook may find a way for advertisers to use both tools. 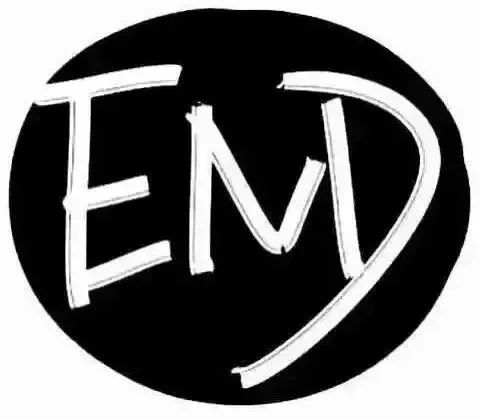 This article is organized on the web 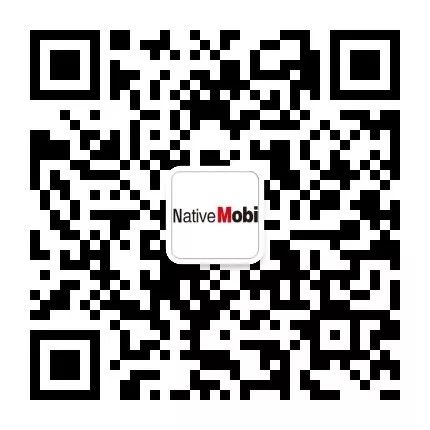