With the rapid decline of the global population dividend wave, the mobile market channel purchase expansion path gradually returned to rationality, in the context of mobile application manufacturers in the soaring cost of customers, return to product iterative innovation, continue to explore diversified cashing model, deep-ploughed user preferences and user-accompanied growth, but also in the long-term economic buffer recovery cycle, solid and steady to enhance market share, create sustainable value of products. The more the economic trend cushions, the more the entertainment industry grows against the trend.

According to the data reported by the Chinese cultural industry, the output value of China's cultural and entertainment industry will exceed 2 trillion yuan by 2021, and the accumulation and development trend of China's economy will jointly start the accelerated process of the era of Chinese cultural spiritual consumption, and the future of the mobile entertainment industry can be expected. 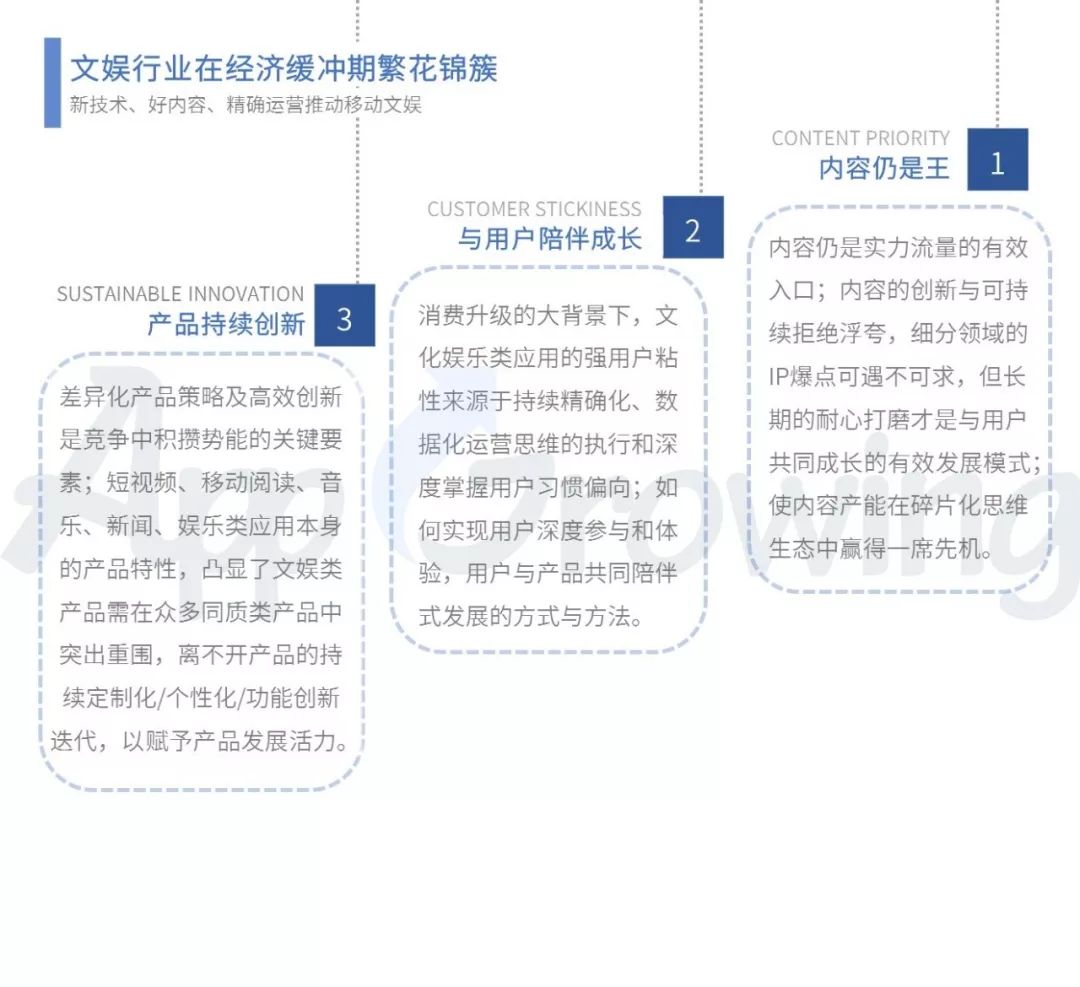 (1) App Growing has not tracked the advertising information of Tencent's QQ browser, WeChat Friends Circle, App Bao and other media, and the above-mentioned Tencent ads do not include the advertising data of these media.

(2) This report to the number of ads as a measure of the intensity of advertising, the number of ads is not exactly equal to its actual advertising consumption, for reference only. The amount of ad serving mentioned in this report is estimated by App Growing based on a combination of factors such as large-cap data and ad delivery time.

1) In app download ads, the total amount (estimated) of entertainment ads is close30%.

In 2019 Q1, App Growing monitored 32.3 W of advertising in the entertainment industry, with a total of 281,000 ads for Chinese entertainment apps, accounting for 33% of the total number of ads available in the overall app; 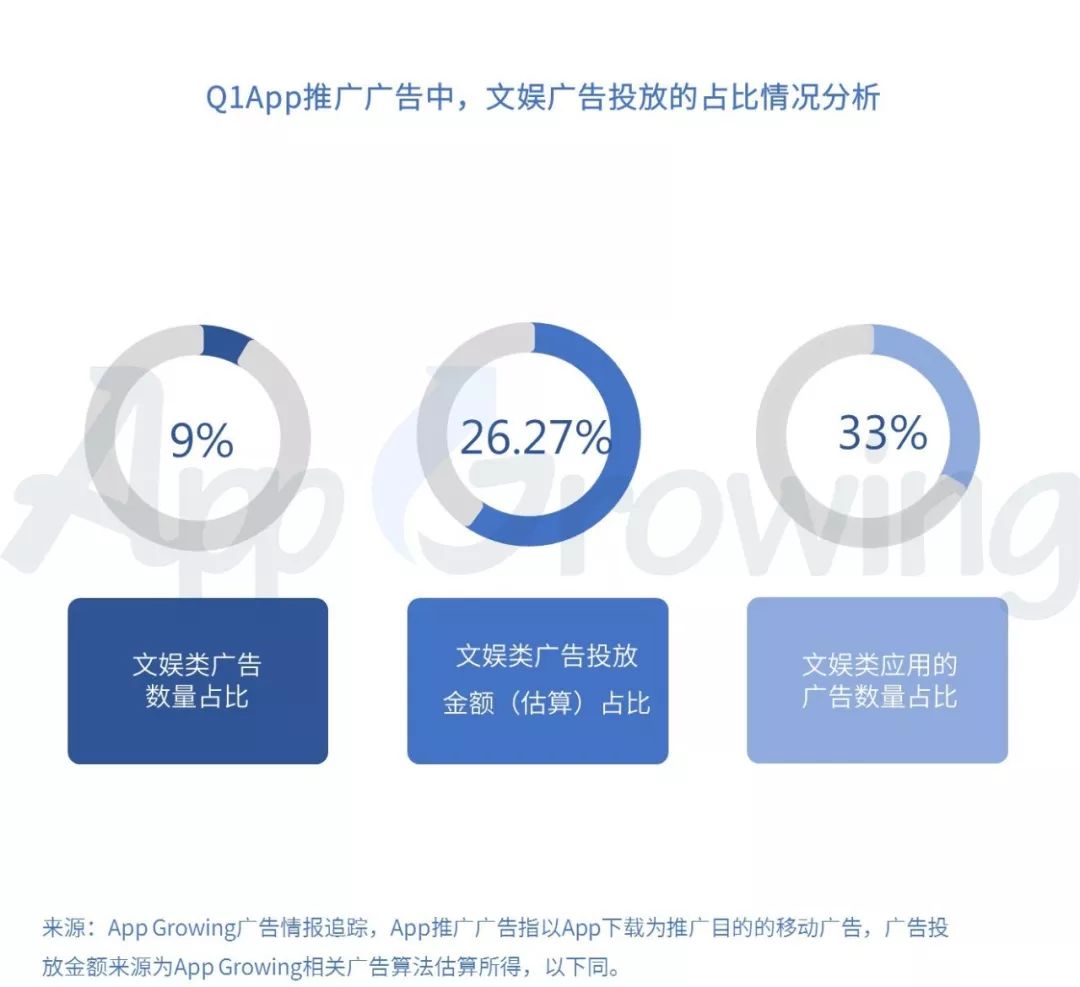 App Growing tracks ads for Android and iOS, as shown in the figure below, with 82.95 percent of ads available on Android devices and an estimated amount of ad servings85.57% of the total ad serving amount. 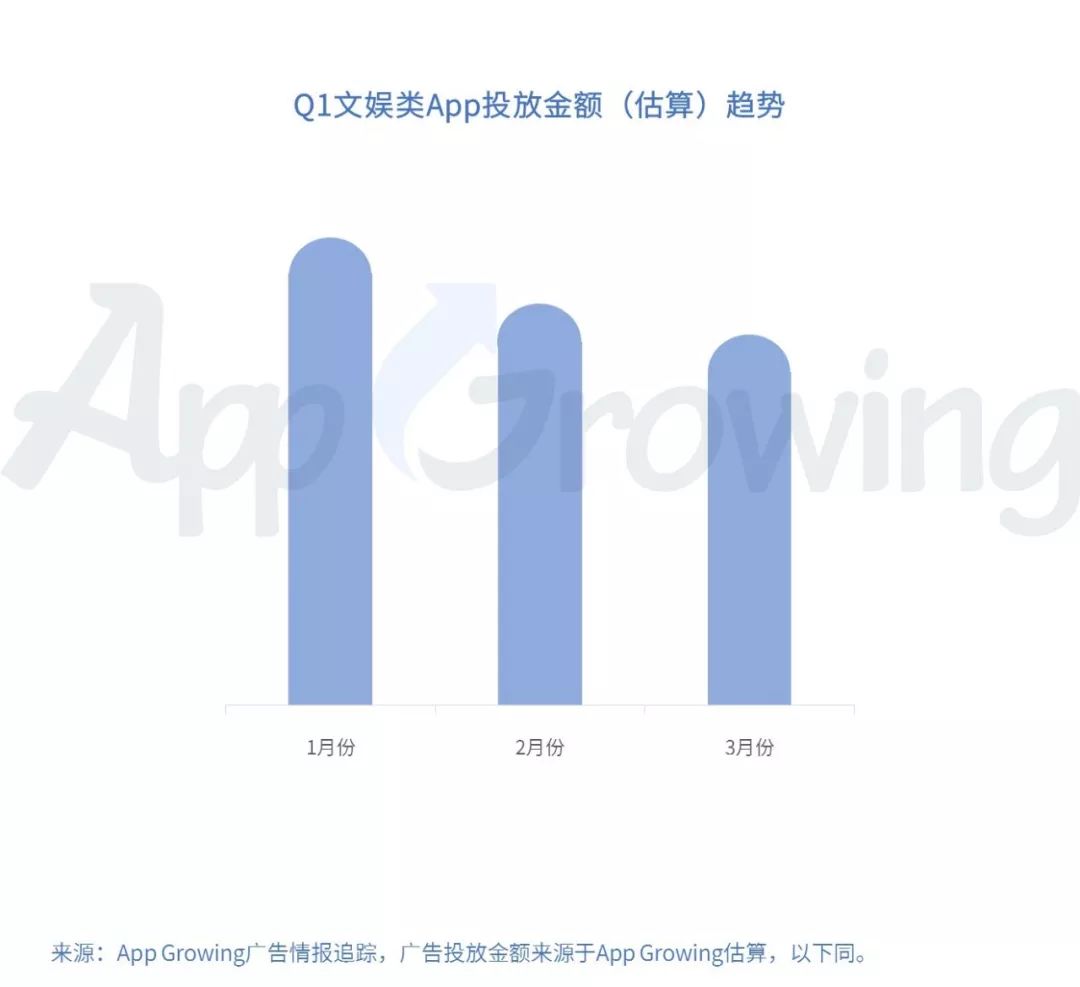 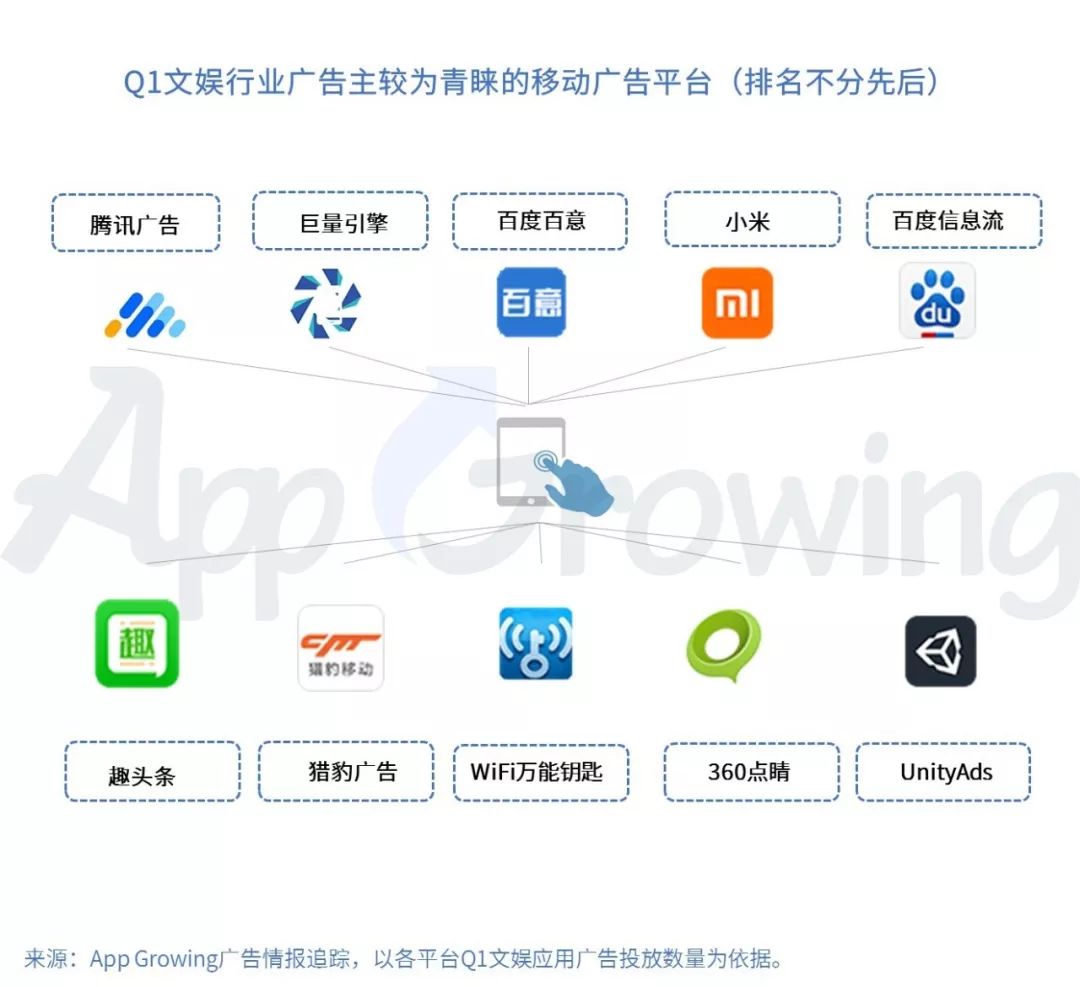 In order to make it easier to observe the mainstream advertising platform's delivery intelligence, to Tencent advertising, huge engine, Baidu Baidu, Xiaomi four advertising platforms as an example. App Growing further counts the number of ad deliveries in different sub-categories for entertainment applications on various mainstream platforms, and the distribution of the number of servings for entertainment sub-application types is shown below. 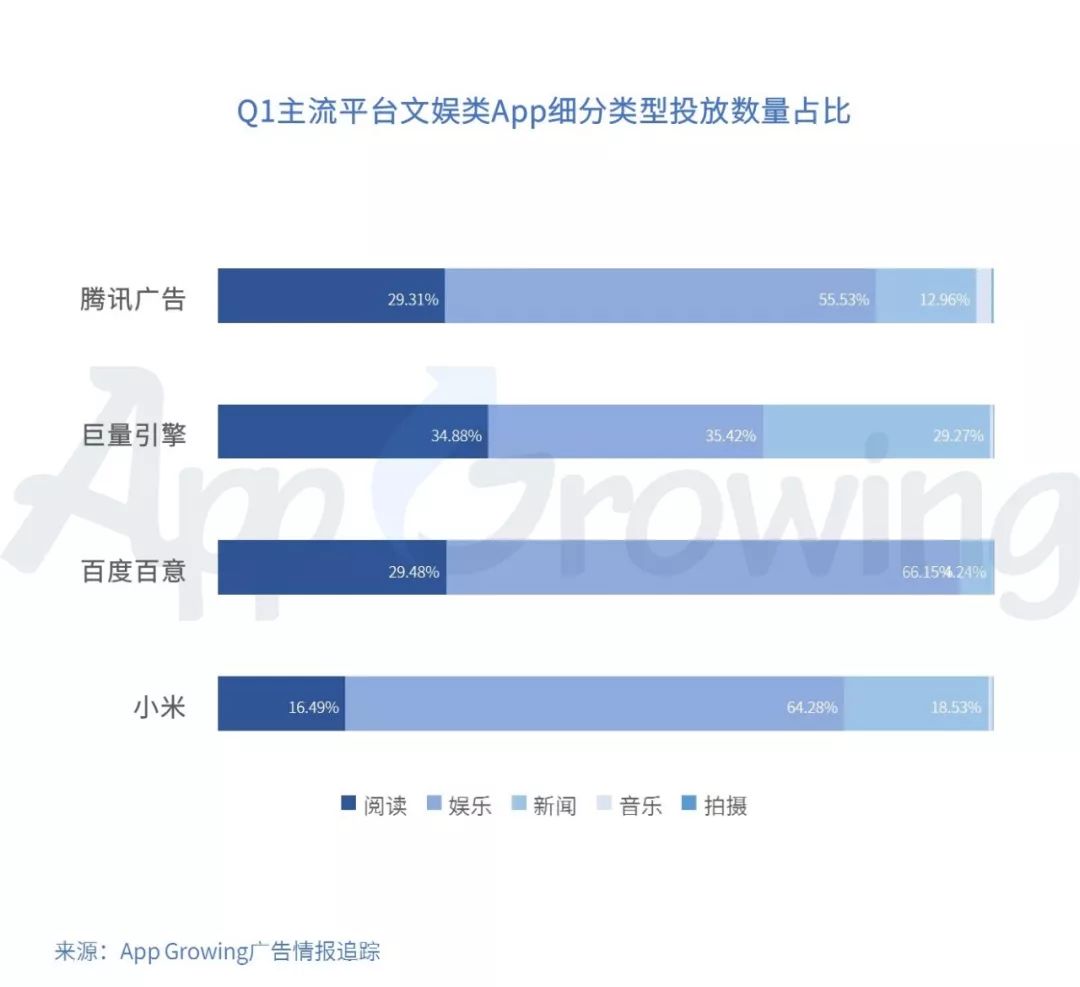 3) Among the non-gaming apps of the mainstream platforms, the number of entertainment app ads is high 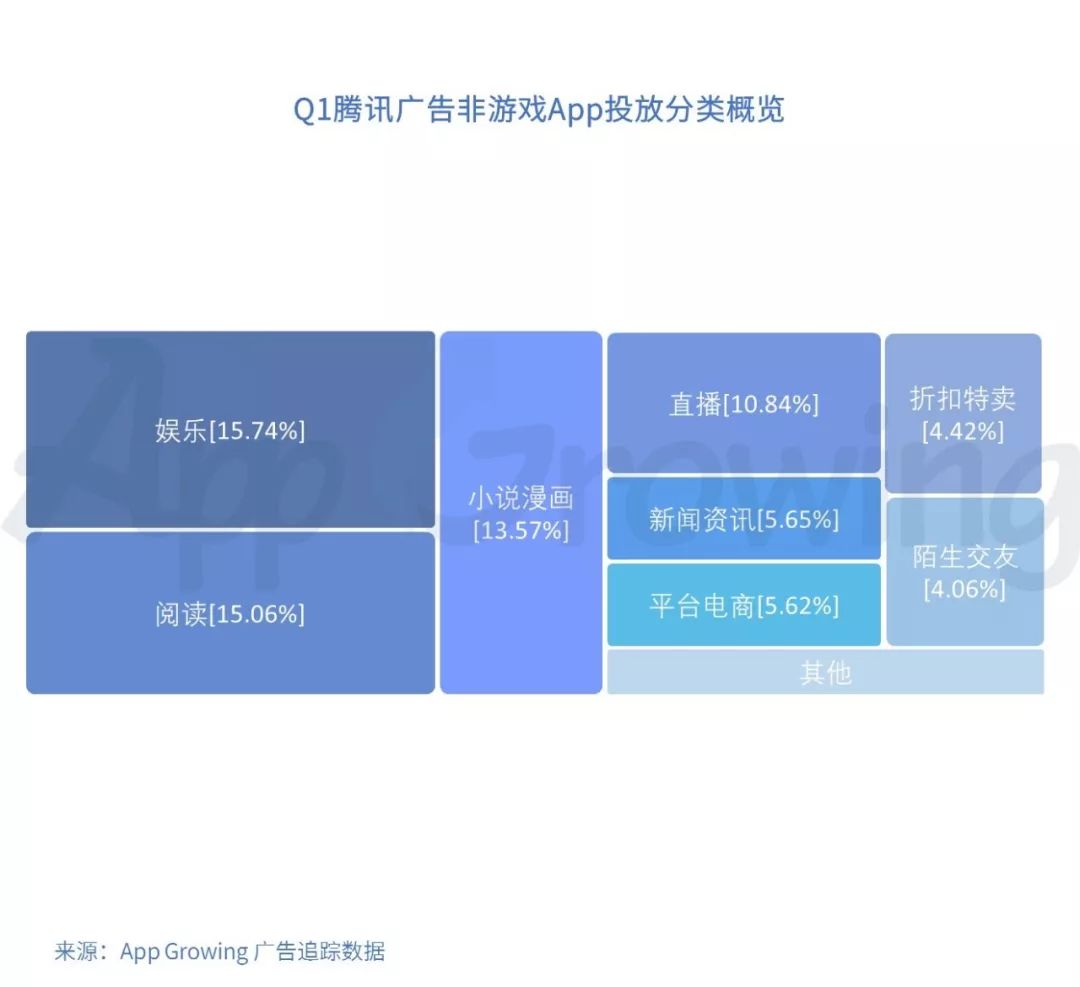 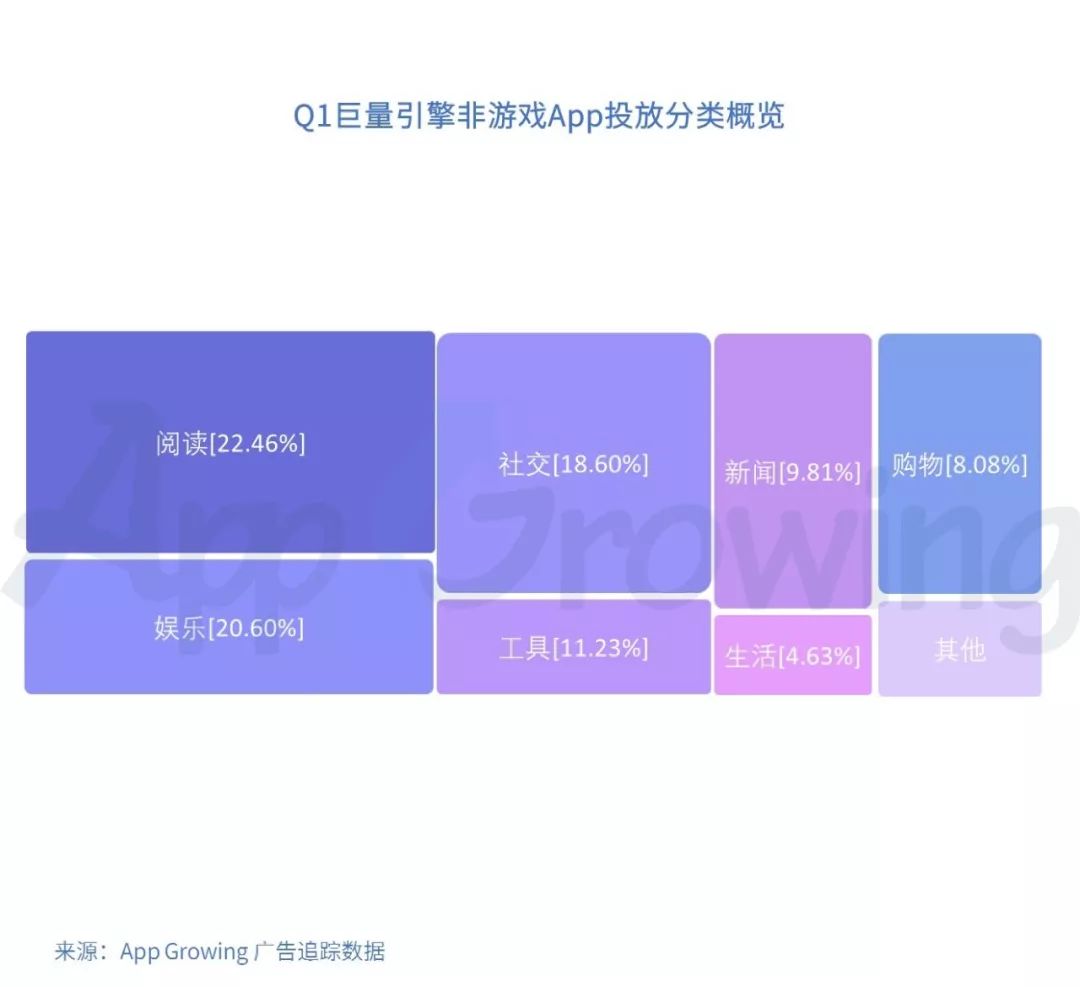 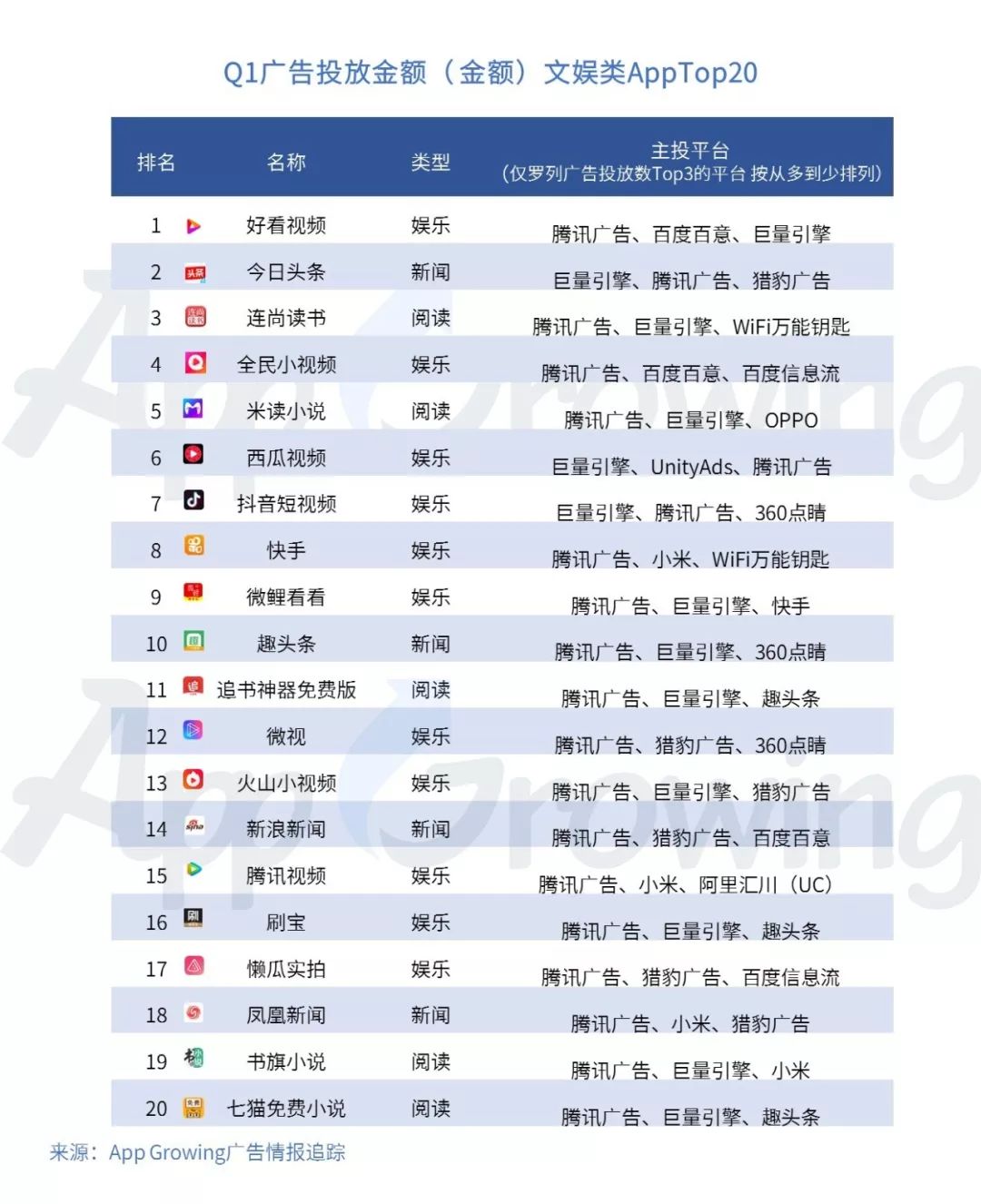 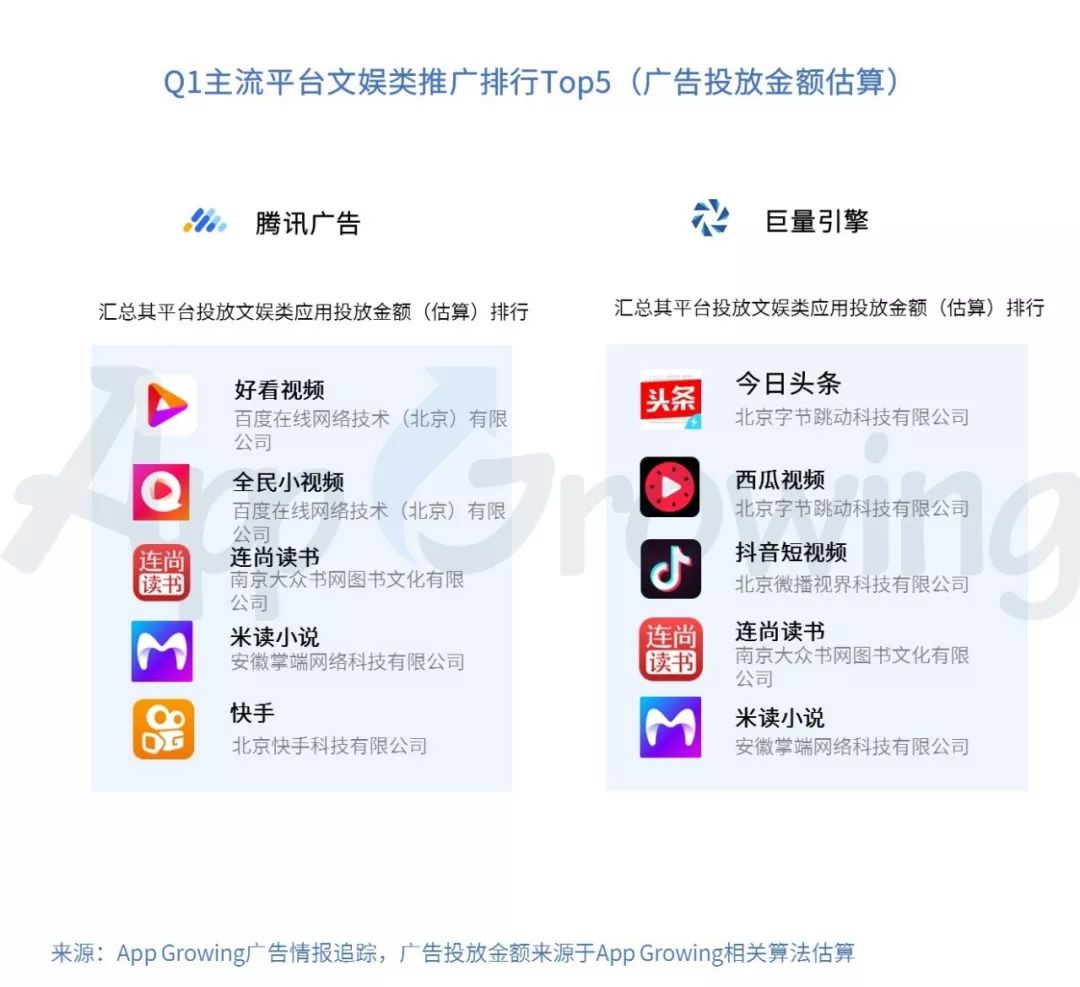 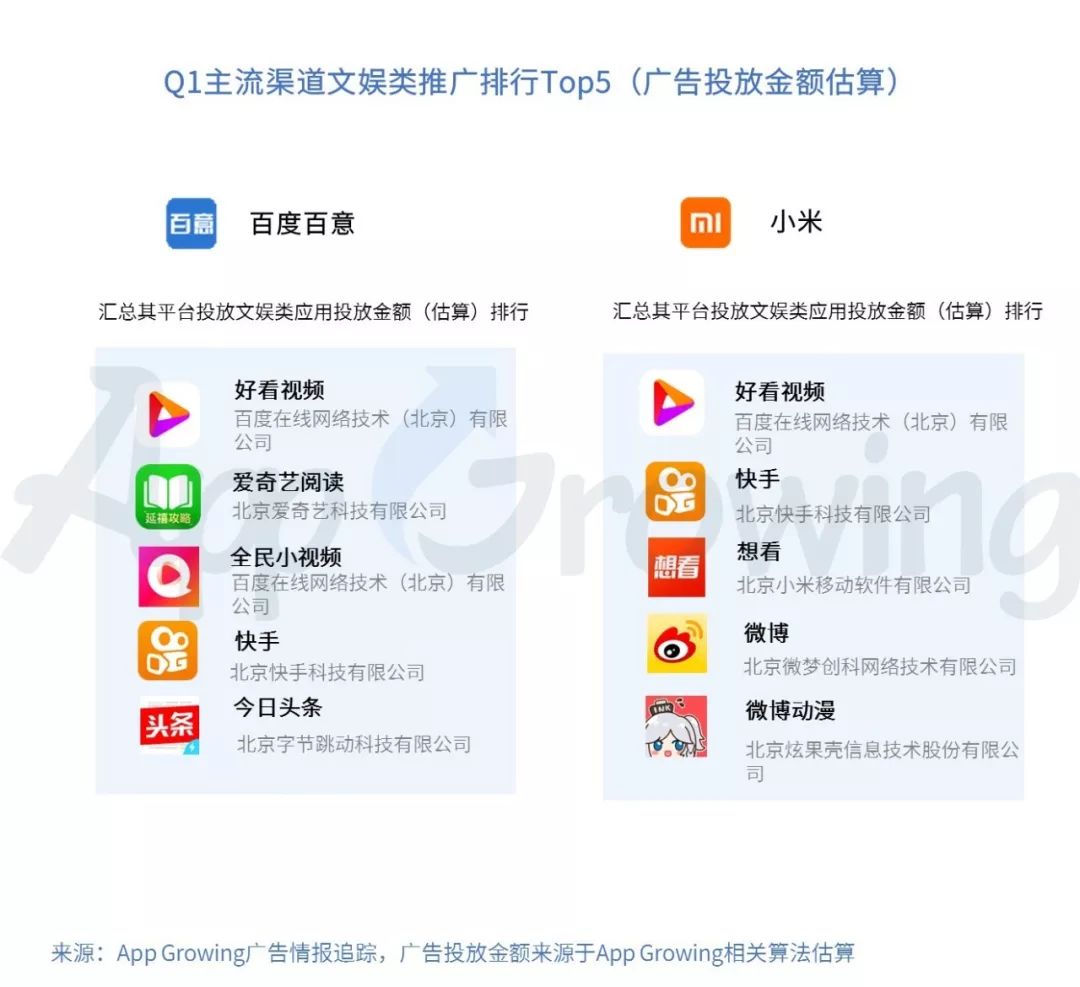 China's entertainment market stock market is huge, the incremental market with the overall economic recovery can be expected to be strong growth potential in the future. Entertainment app advertising overall delivery situation is stable, whether it is the short video application market at that time, or steady growth of reading and other applications, after the purchase dividend returned to rationality, the entertainment app market as a whole into the deep cultivation fine operation and product innovation rational, positive competitive landscape. 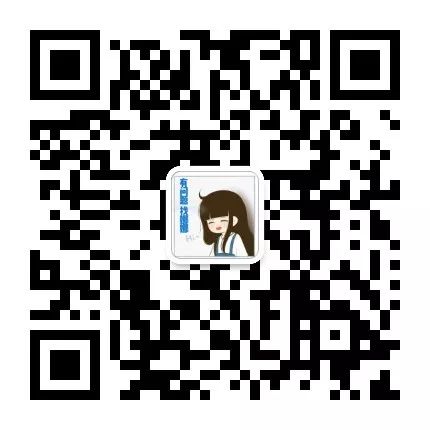 Contact Nana, join the exchange community for free, and get a sample book

Spend 200,000 on the appstore!How hard is it for IOS to go on the shelf when the price skyrockets?

Apply bao "clear words", this article takes you to "avoid the pit" 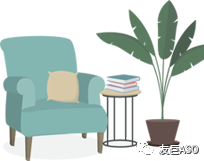 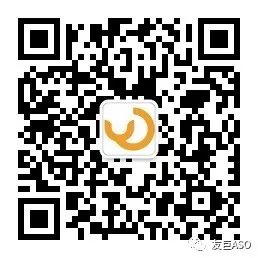 New ad delivery channels have emerged, and Instagram has become a major online shopping platform in Southeast Asia
Master Instagram's fast-shooting advertising skills and do more with less in hand marketing
Instagram IGTV ads are getting longer and weirder
How do I promote a company or product on Instagram?
Overseas delivery theory: Take excellent Instagram streaming ads as an example to analyze the ways to promote the rapid growth of ROl